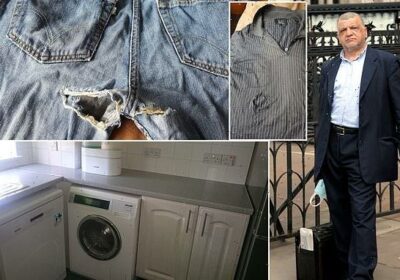 Businessman, 62, sues kitchen appliance company Miele because his £1,950 washing machine has ‘ripped up £4,000 worth of his designer clothes over ten years’ – but refuses to open the brand new model sent to him

A businessman is suing kitchen appliance company Miele for around £6,000 because his ‘top quality’ washing machine has allegedly been ripping up his designer clothes for nearly a decade.

Enraged London salesman Erol Aydin, 62, claims that his £1,950 Miele W5000 machine has torn holes in nearly £4,000 worth of his clothes, including Italian designer gear and over £1,000 worth of Levi’s jeans.

In their defence to the action, German firm Miele said they tried to fix Mr Aydin’s machine twice and are not obliged to repair an appliance under the terms of the warranty if it is deemed ‘beyond economic repair.’

They have offered Mr Aydin a £500 discount on a new top of the range Miele machine, an offer they say is ‘fair.’ They also claim his machine has been installed incorrectly and say the warranty does not cover installation.

Mr Aydin bought the top of the range machine in 2011 while doing a £6,000 makeover on the kitchen of his house in east London. 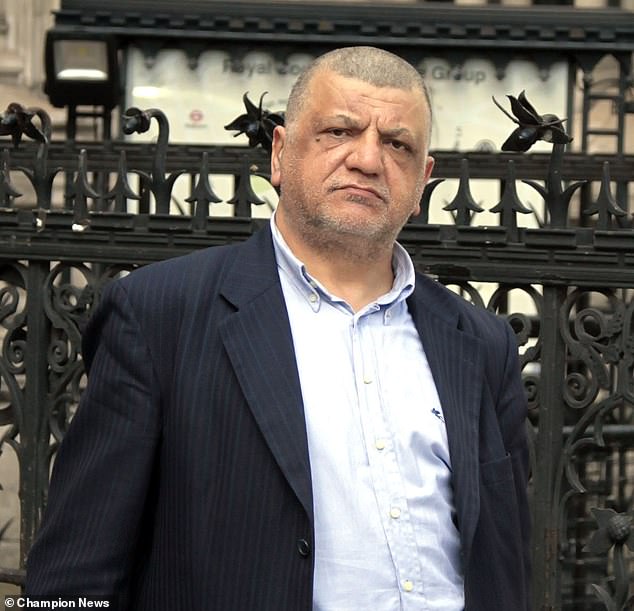 Erol Aydin says that his £1,950 Miele W5000 machine has been tearing holes in his clobber, including Italian designer gear and over £1,000 worth of Levi’s jeans, for nearly a decade 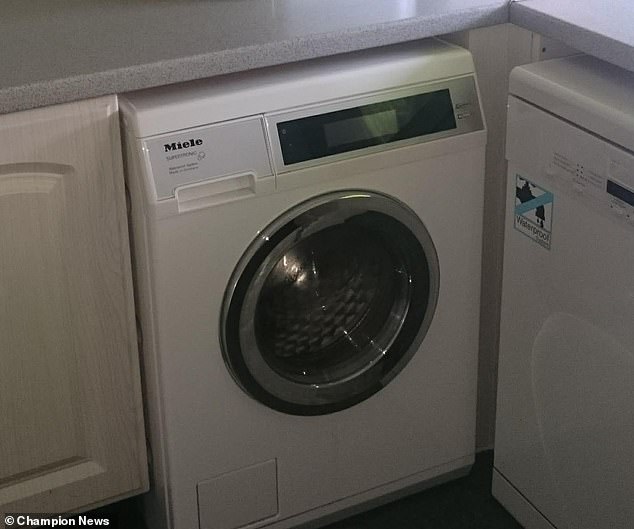 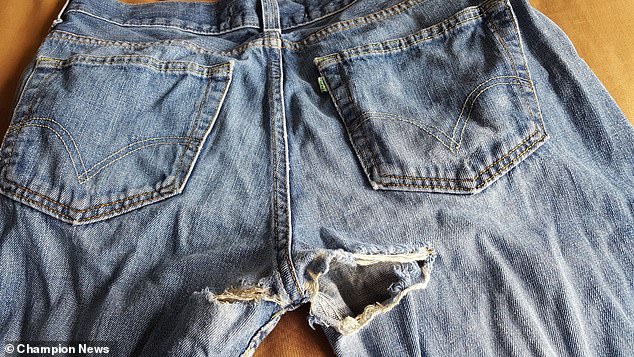 He says in court documents that less than a year after he bought it, the machine started ‘gradually tearing ruining ripping and damaging all my clothes’.

Mr Aydin says the machine is covered by a 10-year guarantee, but that Miele have failed to repair it or pay for his chewed up clothes.

And the salesman now wants thousands in compensation from the posh German electrical company to cover the cost of the machine, and almost £4,000 worth of his clothes he claims it has ruined.

In a witness statement put before Judge Ian Greenidge at Central London County Court, Mr Aydin said: ‘The problem is that this top quality washing machine is gradually pulling the thread and ripping all my clothes, like my jeans, dressing gown, towels, shirts, socks and all my clothes. 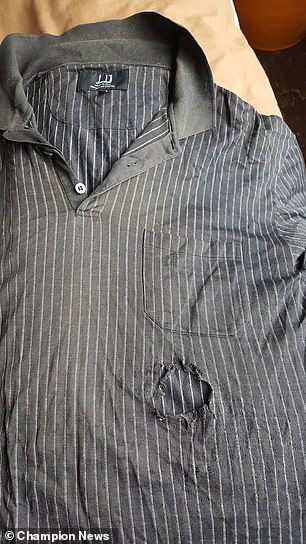 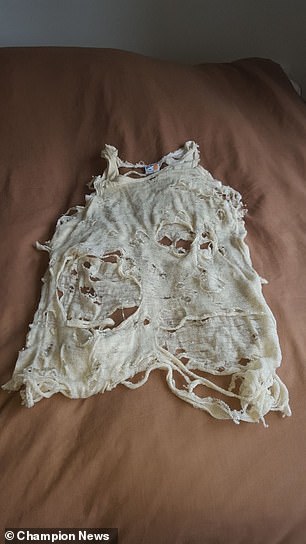 Mr Aydin says the machine is covered by a 10-year guarantee, but that Miele have failed to repair it or pay for his chewed up clothes

‘Since 2012 approximately, less than a year after I purchased the top quality Miele washing machine, it has been gradually tearing, ruining, ripping and damaging all my clothes.’

He has claimed the machine has chewed up five pairs of £210 Levi jeans, two shirts by Italian designer brand Dunhill worth £285 and £425, a £225 Aramis bathrobe and £240 worth of Egyptian cotton towels.

Speaking outside court, the salesman said that Miele have gone on to give him a replacement machine, but that he is refusing to take it out of the packaging and pressing on with suing them because the replacement machine does not come with a fresh 10-year warranty.

The case hit court for a brief pre-trial hearing last week and will return at a later date.