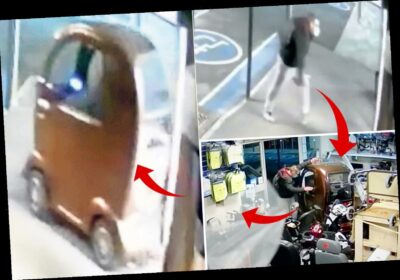 He was captured on CCTV but is still eluding cops — and the £10,000 Cabin Car vehicle has not been seen since. 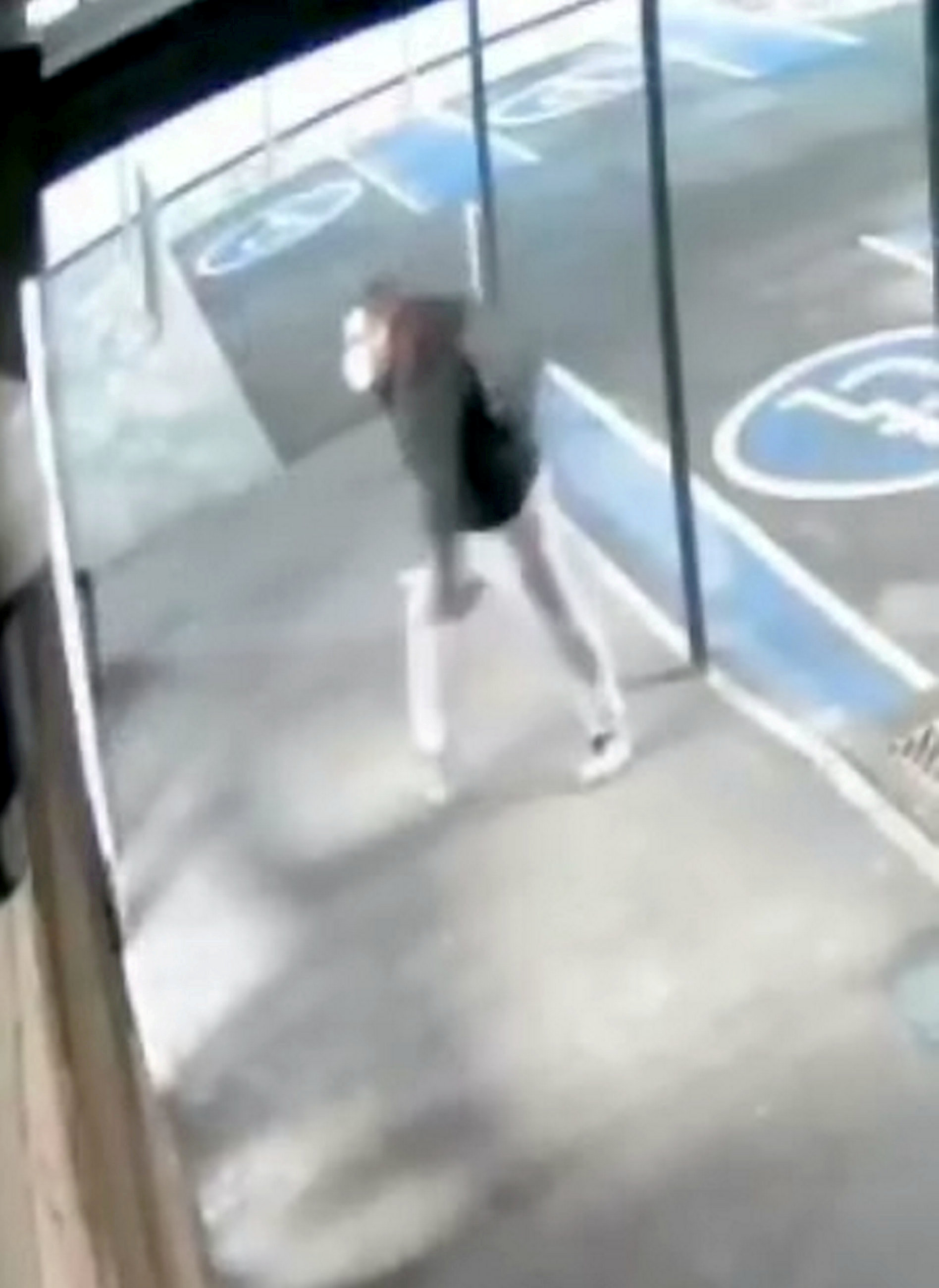 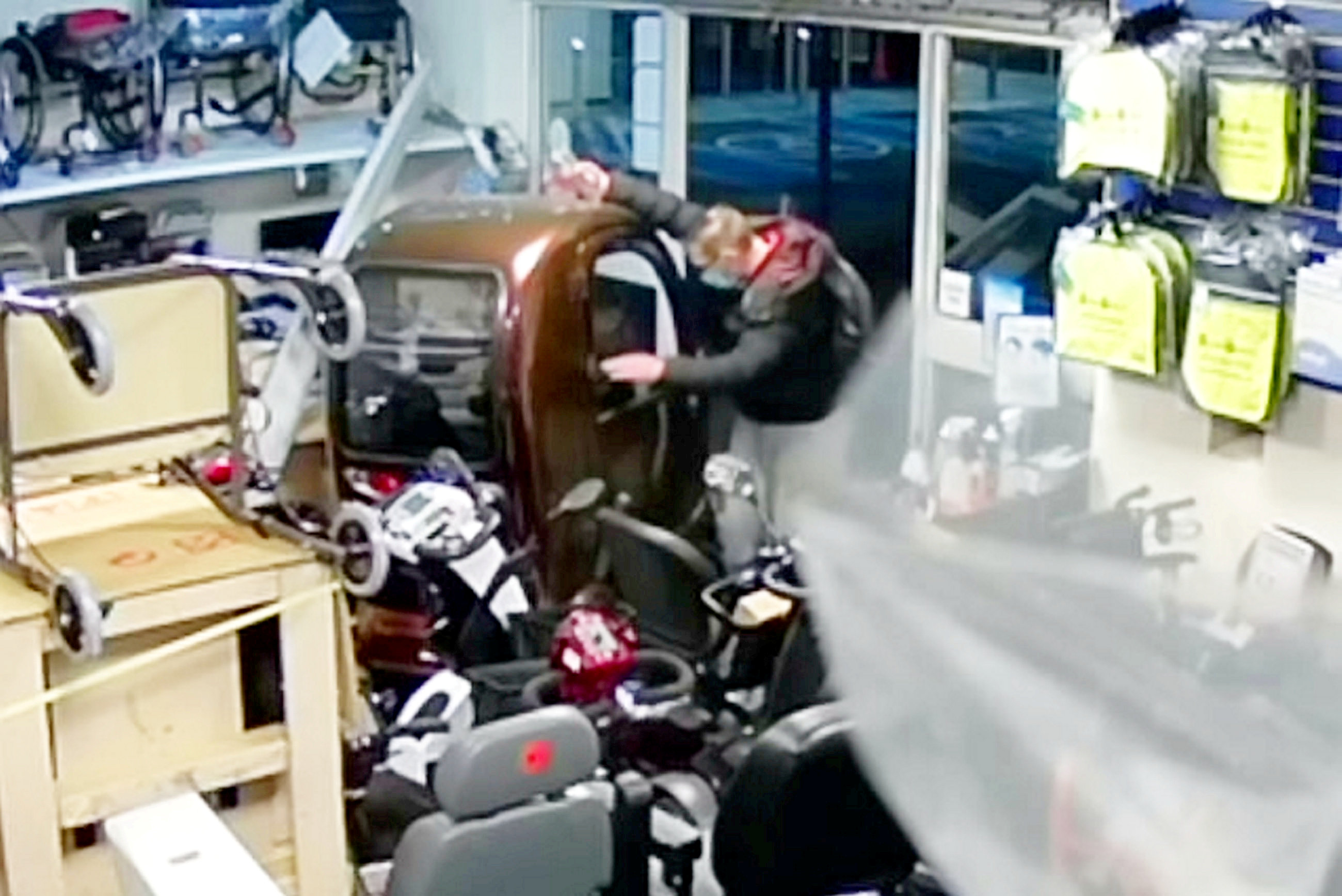 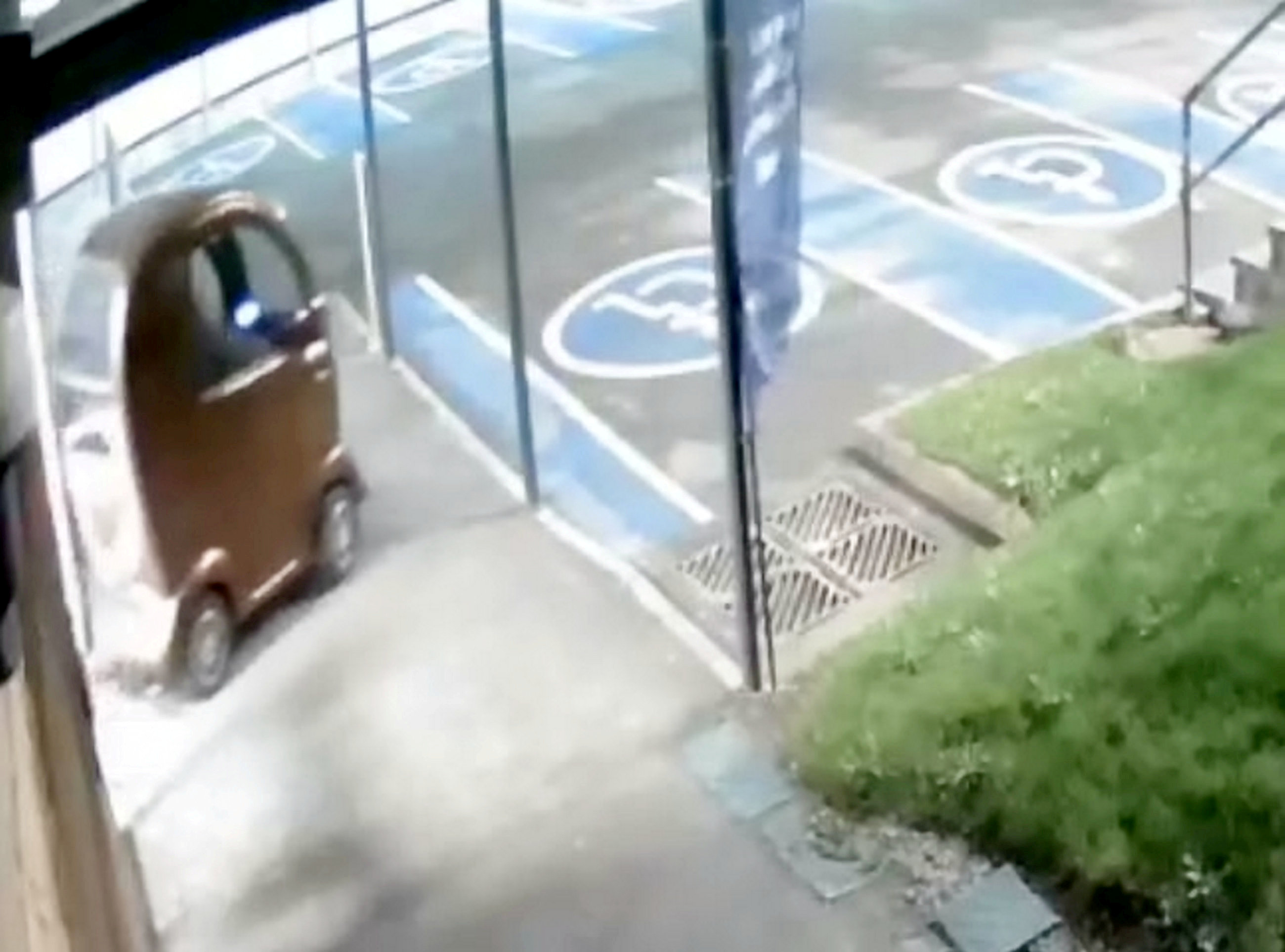 He first attempted to pick the shop’s lock, but then repeatedly kicked at the doors until they eventually broke inwards, causing thousands of pounds worth of damage.

Within seconds of getting in, footage shows the man — wearing a face mask and glasses — driving the scooter slowly away across the car park.

Store owners believe he had “cased the joint” before the robbery as he appeared to know what he was looking for.

The shop’s Tom Bousefield said: “His callous actions have not only stripped this scooter away from somebody who potentially needs it, but made us close our doors to other customers.

“The Cabin Car scooter is as top-of-the-range as they come. It’s almost like owning a car.

He said the scooter is a one-off custom-made model and would be easily recognised.

The store has offered a reward for information which leads to the crook’s capture and the safe return the “most luxurious mobility scooter on the market in the UK”.

Tom said: “We don’t know if he had an accomplice or a van waiting for him as the footage didn’t capture where he went. 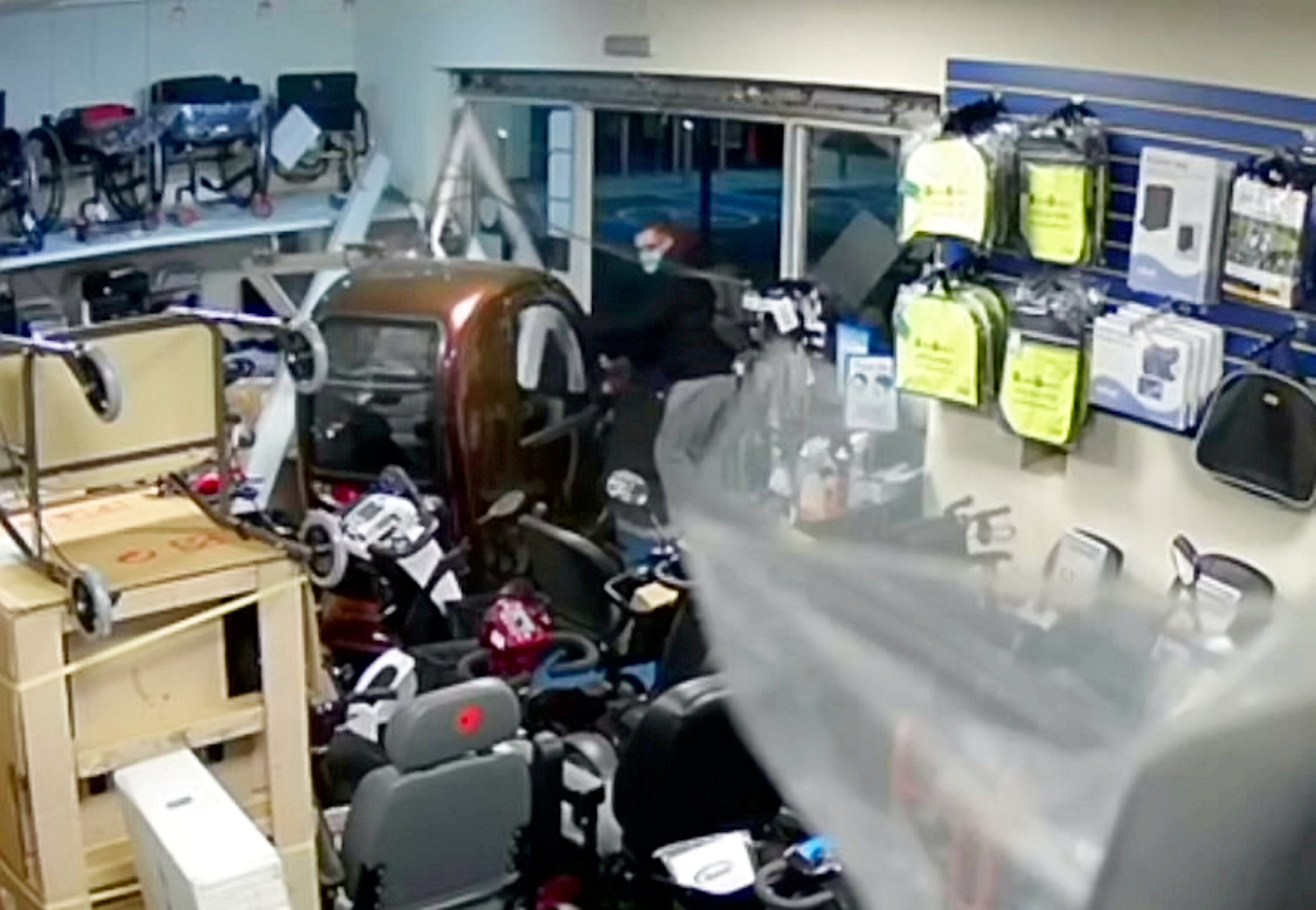 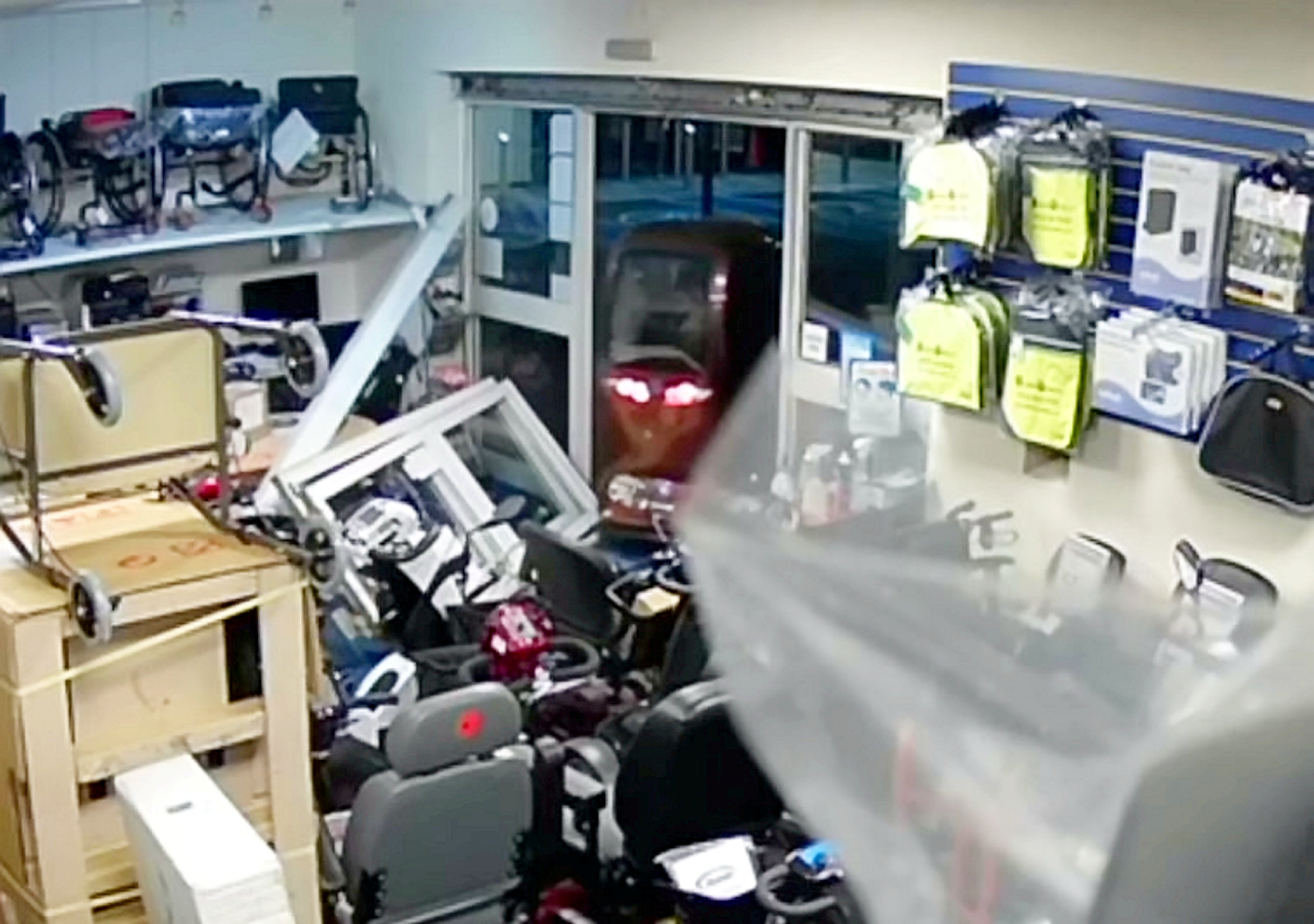 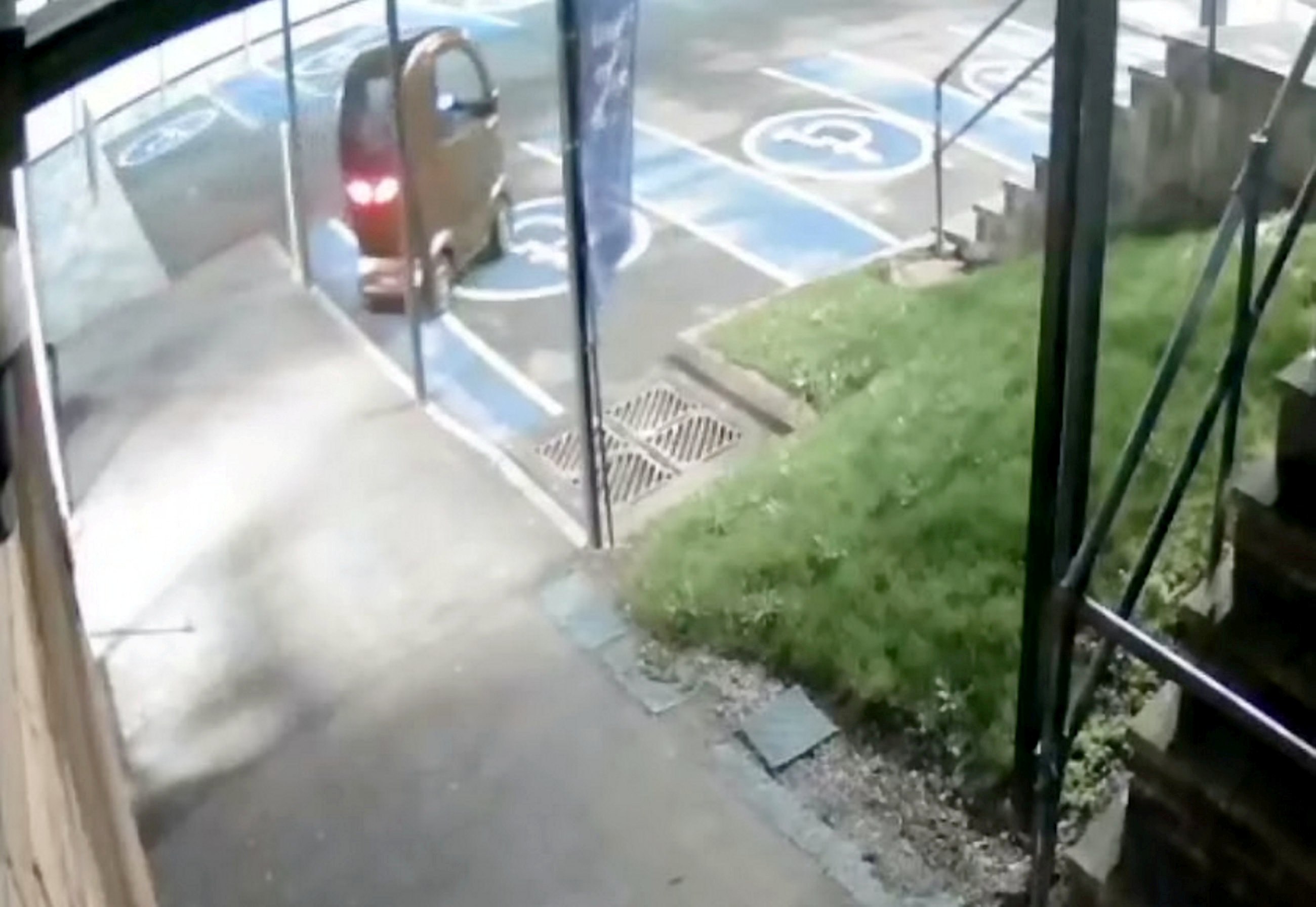 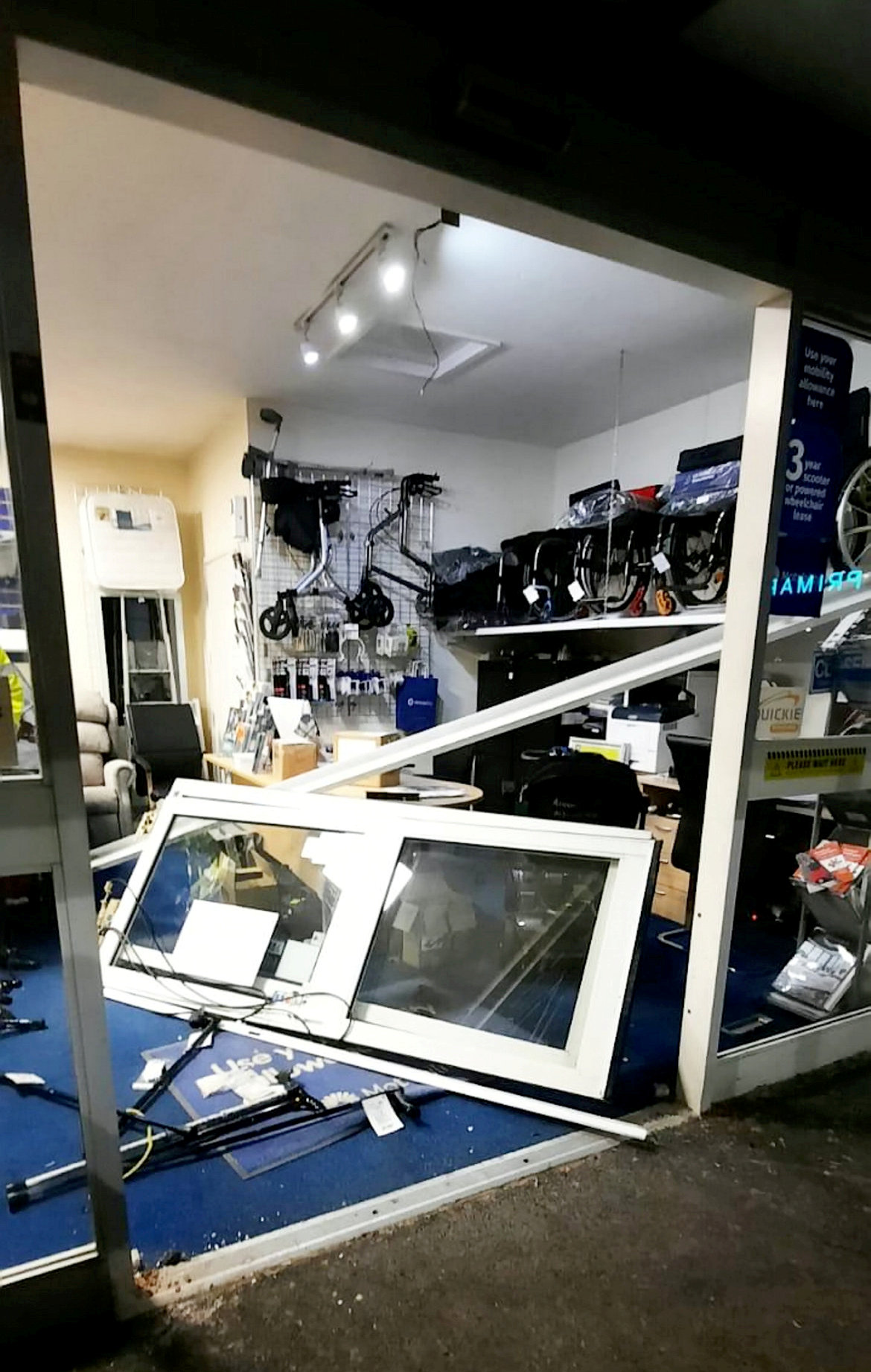 “We don’t recognise him as a customer but the response on social media has been amazing and we are grateful for all the community’s help.

“If I had a message for the thief it would be to just do the right thing and hand yourself in. We know its a difficult time for everybody, but stealing from a disability aids store is not the way to go.”

Police are investigating the break-in which happened at Modern Mobility, Leicester, at around 8.45pm last Saturday.