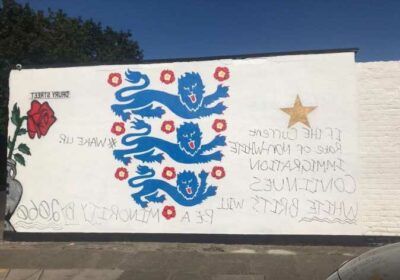 A BUILDING dedicated to the first-ever black professional footballer has been covered in vile racist graffiti.

The Arthur Wharton Foundation, named after the goalkeeper, was vandalised with racist and anti-immigrant words in Darlington, County Durham. 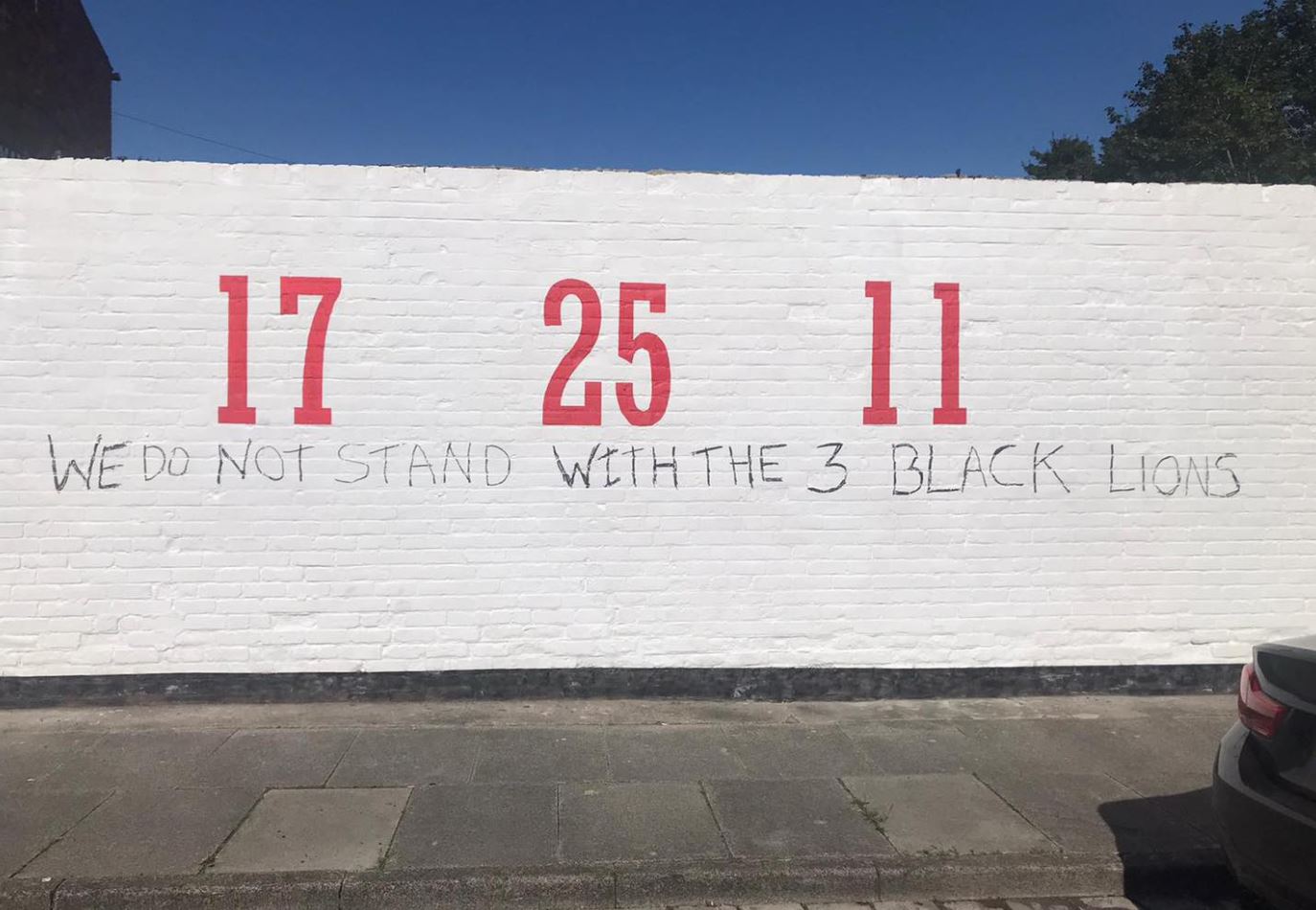 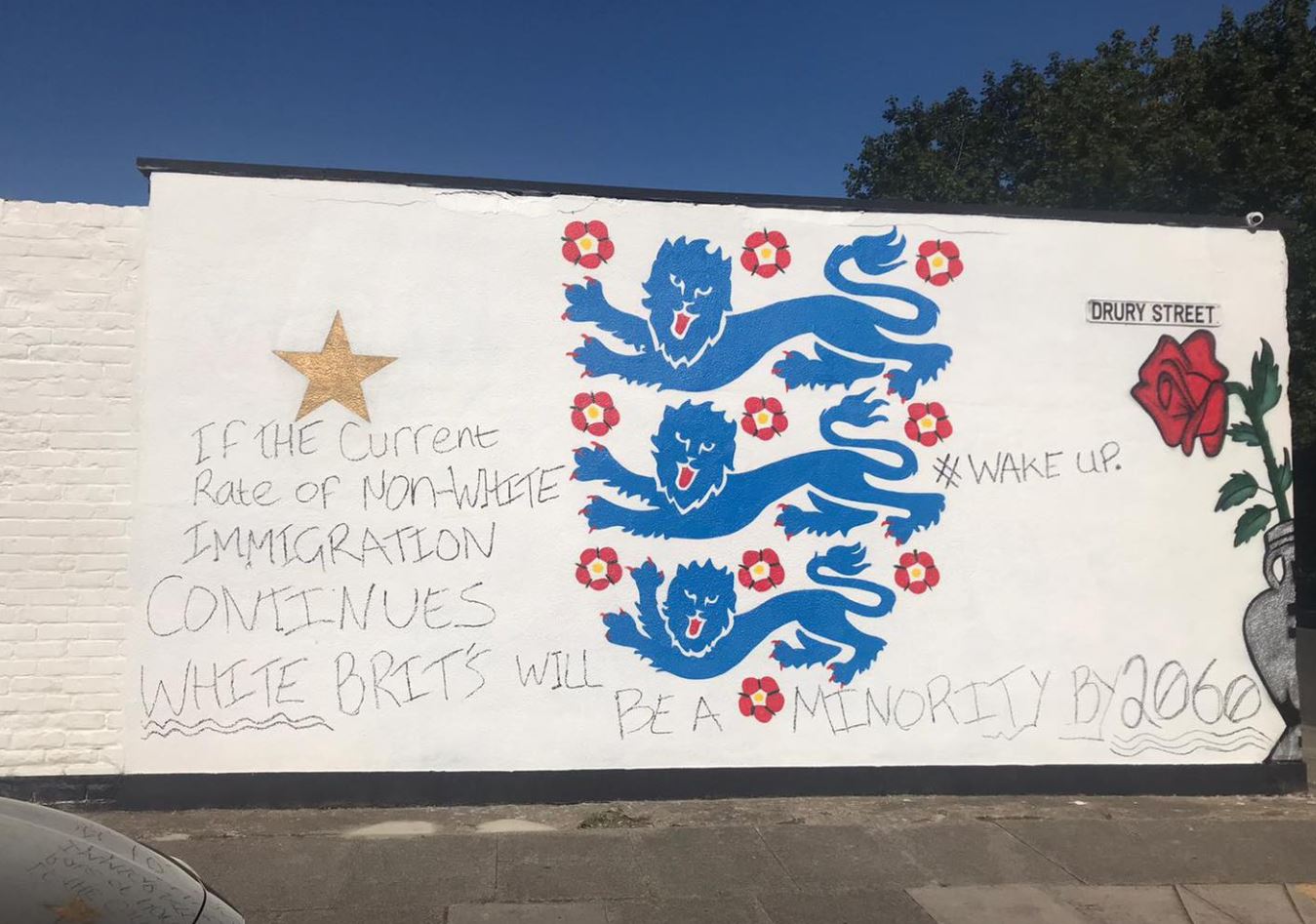 Arthur Wharton became the first black professional footballer in the world when he played as a goalkeeper for Darlington Football Club in 1885.

One of the disgusting messages sprayed onto the wall read "we do not stand with the 3 Black Lions."

And another said: "If the current rate of non-white immigration continues white Brits will be a minority by 2060."

Darlington MP Peter Gibson said: "The Arthur Wharton Foundation has done much to promote understanding of the contribution of black footballers throughout our history.

"I am appalled by the vandalism, and the racism of that has been daubed on the murals.

"Our town is an open welcoming place to all people. Those responsible for this graffiti should be identified and punished.

A spokeswoman for Durham Constabulary said: "Officers are investigating following reports of damage to the Arthur Wharton mural, in Darlington, overnight on Friday, July 16. Enquiries are ongoing.

"Anyone with any information is asked to contact Durham Constabulary on 101, quoting incident reference 129 of July 17."

This comes just days after vile messages were scrawled in graffiti on a mural of Marcus Rashford in Withington, Manchester shortly after his penalty miss at Wembley.

Swear words and the name 'Saka' were painted across the artwork. Cops are treating the vandalism as hate crime.

But the community has since worked together to cover the abuse with notes and pictures dedicated to the champ, who was last year honoured with an MBE for his work to feed hungry kids during the pandemic.

Fans covered the vandalised mural with love hearts declaring the Three Lions ace a 'hero' and 'role model' alongside messages of support.

Manchester United star Rashford, 23, was one of three unsuccessful England penalty takers during the shootout.

The trio were targeted on social media after their penalty misses with sick messages and monkey emojis.

Reliving his penalty agony, Rashford apologised for missing and praised his England teammates in a heartfelt Twitter post.

But he said: "I can take critique of my performance all day long, my penalty wasn't good enough, it should have gone in.

"But I will never apologise for who I am and where I came from.

"I've felt no prouder moment than wearing these three lions on my chest and seeing my family cheer me in a crowd of tens of thousands.

"The messages I've received today have been positively overwhelming and seeing the response in Withington had me on the verge of tears." 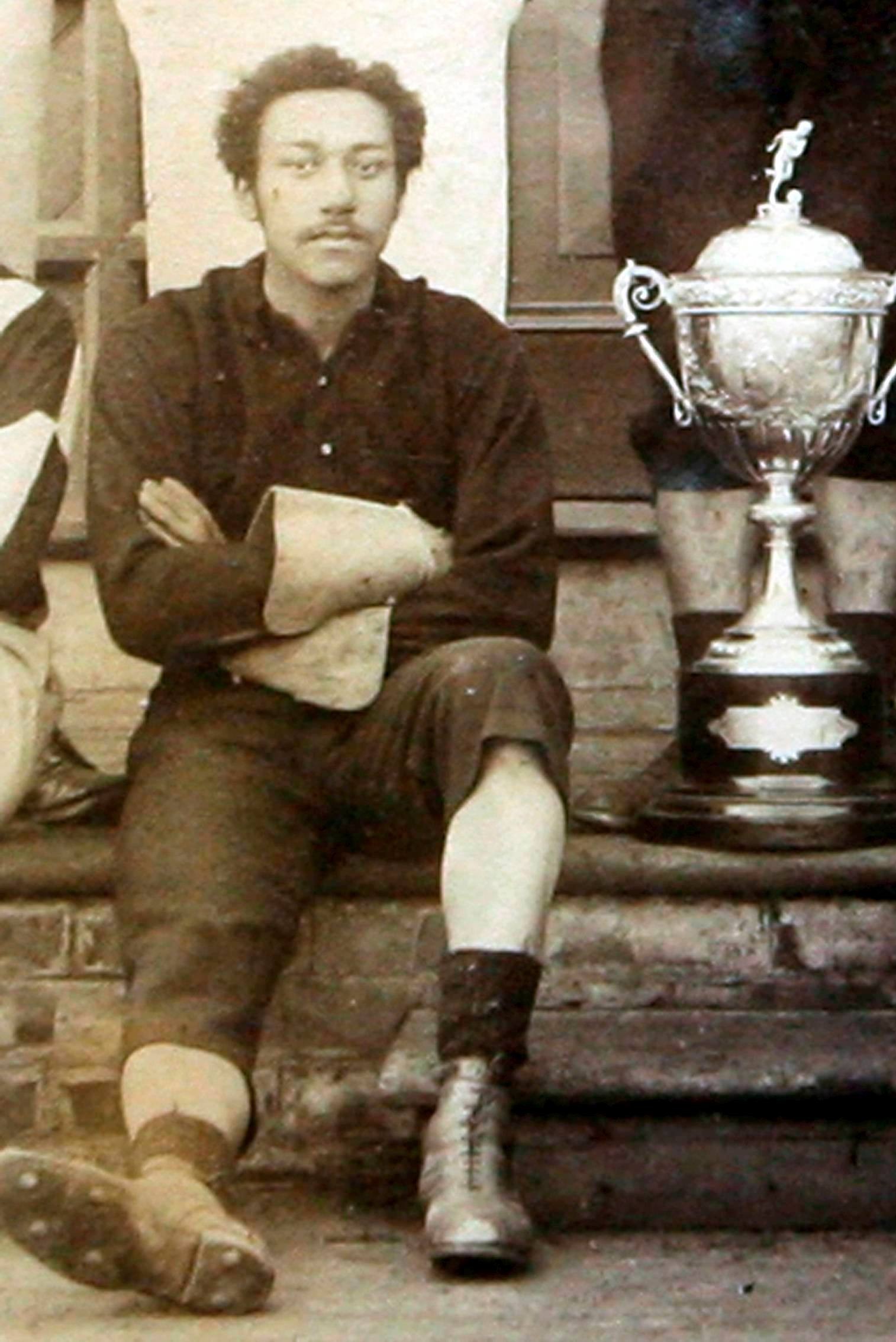 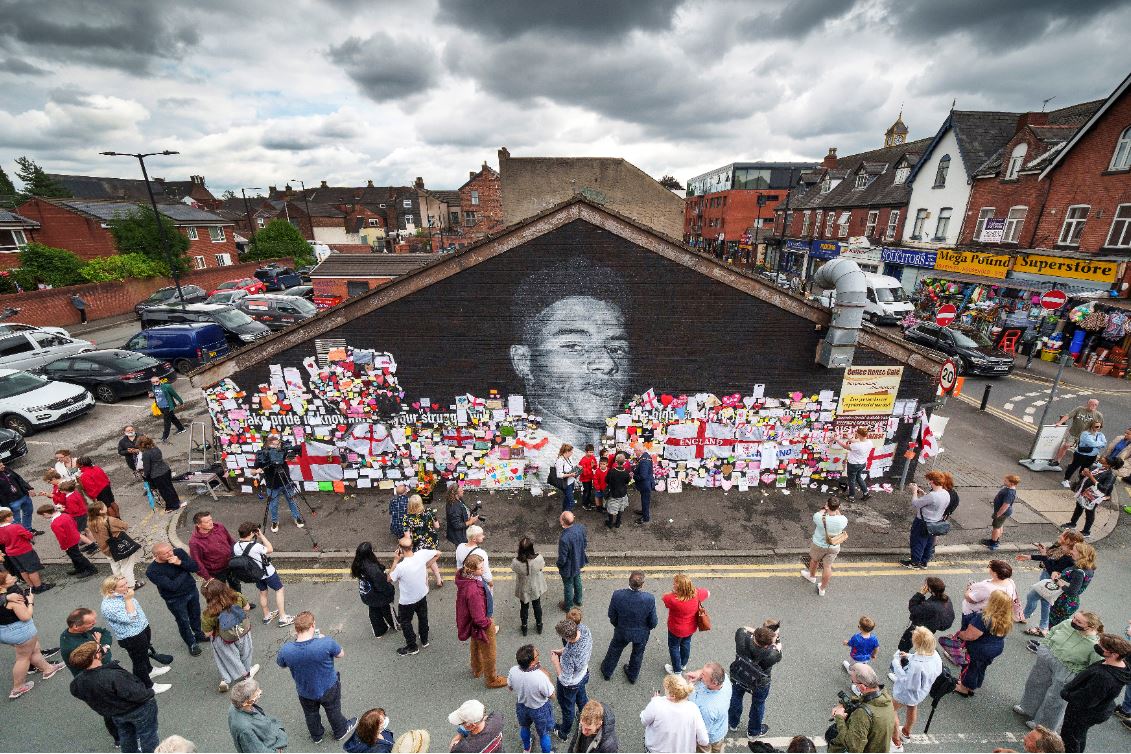