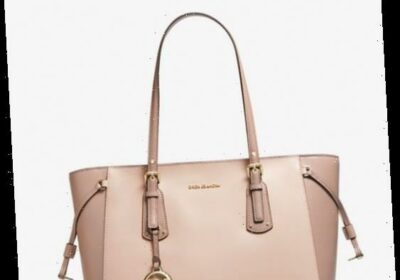 Millions of Brits are shedding their excess baggage in a bid to achieve a lighter lifestyle, with a 50 per cent drop in people taking a bag out with them since the start of the pandemic.

The survey of 2,000 adults found one in four also try to carry fewer things with them when they leave the house now, and are switching to digital apps instead. 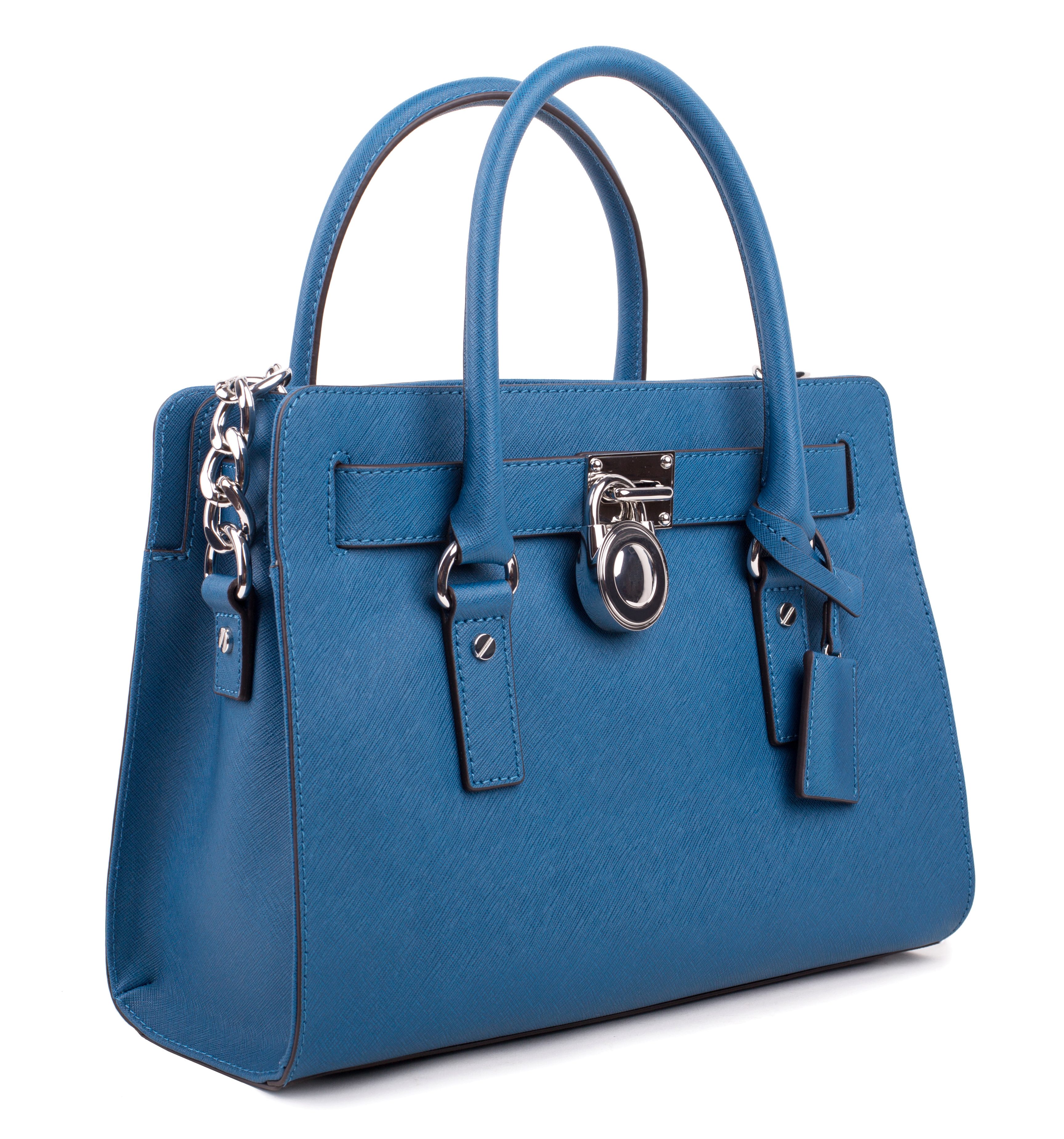 Those few essential items that people do rarely leave home without consist of a mobile phone, facemask and hand sanitiser.

The pandemic has no doubt quickened the downward trend, with 21 per cent calling time on the unnecessary stuff they slug around on a daily basis.

A spokesperson for Nectar, which commissioned the research, said: “The past year has seen the nation change many habits as we all adapt to the new normal.

"It's clear that Brits are keen to carry less than ever before.”

The study also found that the average adult clears out their bag less than once a year, and almost 10 per cent aren’t sure if they’ve ever done so.

As a result, 12 per cent would be embarrassed to let someone rifle through their bag.

An average of TWO bottles of sanitizer are now among the top items found in each bag – with the item now more of a must-have than tissues, reusable shopping bags and lip balm.

A bottle of water, umbrella and gloves are also among the things most likely to be found in the nation’s carryalls.

A quarter of respondents even confessed to littering their bags with old chocolate wrappers for days on end.

This clutter also causes confusion, with one in 10 people having panicked over a lost valuable, only to then find it in their bag later.

Young people are leading the change to a lighter load, with nearly a third (28 per cent) of Gen Z using methods such as Apple Pay in place of physical bank cards, compared to just two per cent of those over 65.

Nectar’s spokesperson added: “For those who are interested in lightening their load, whilst also making their money go further – switching to the digital Nectar app gives customers the opportunity to take advantage of hundreds of Nectar offers and collect more points with ease, at the click of a button.”