Brits being ripped off by criminal gangs who smuggle guns and illegal migrants into UK, anti-corruption czar warns The UK is vulnerable to gun-running, people smuggling and rigged elections just like poorer countries, according to top MP John Penrose. 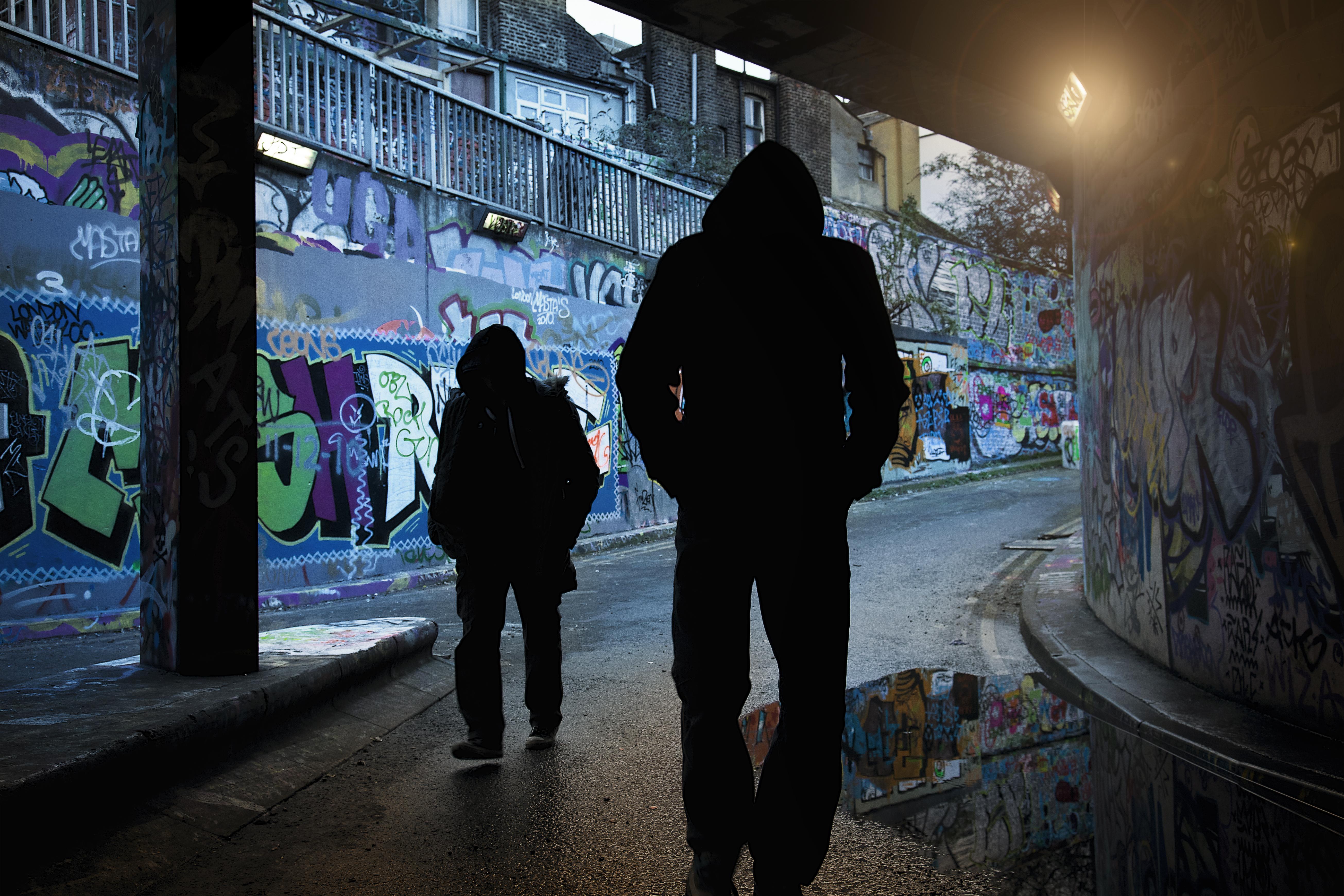 Ministers have vowed to push out McMafia-style gangsters who try to launder their ill-gotten gains through buying "posh London apartments".

Writing exclusively for The Sun, Mr Penrose – the Northern Ireland Minister who is also Theresa May's "Anti-Corruption Champion", warns British people not to assume that corruption is only a problem abroad.

He says: "Britain is certainly one of the world’s cleaner countries, but we’re far from perfect.

"We’ve still got our share of organised criminals trying to rig contracts, smuggle drugs guns or people across borders, or bribe people to look the other way.

"And corruption costs. Whenever someone rigs a contract or takes a bribe it means all of us spend more, or get less for our money, than we should." 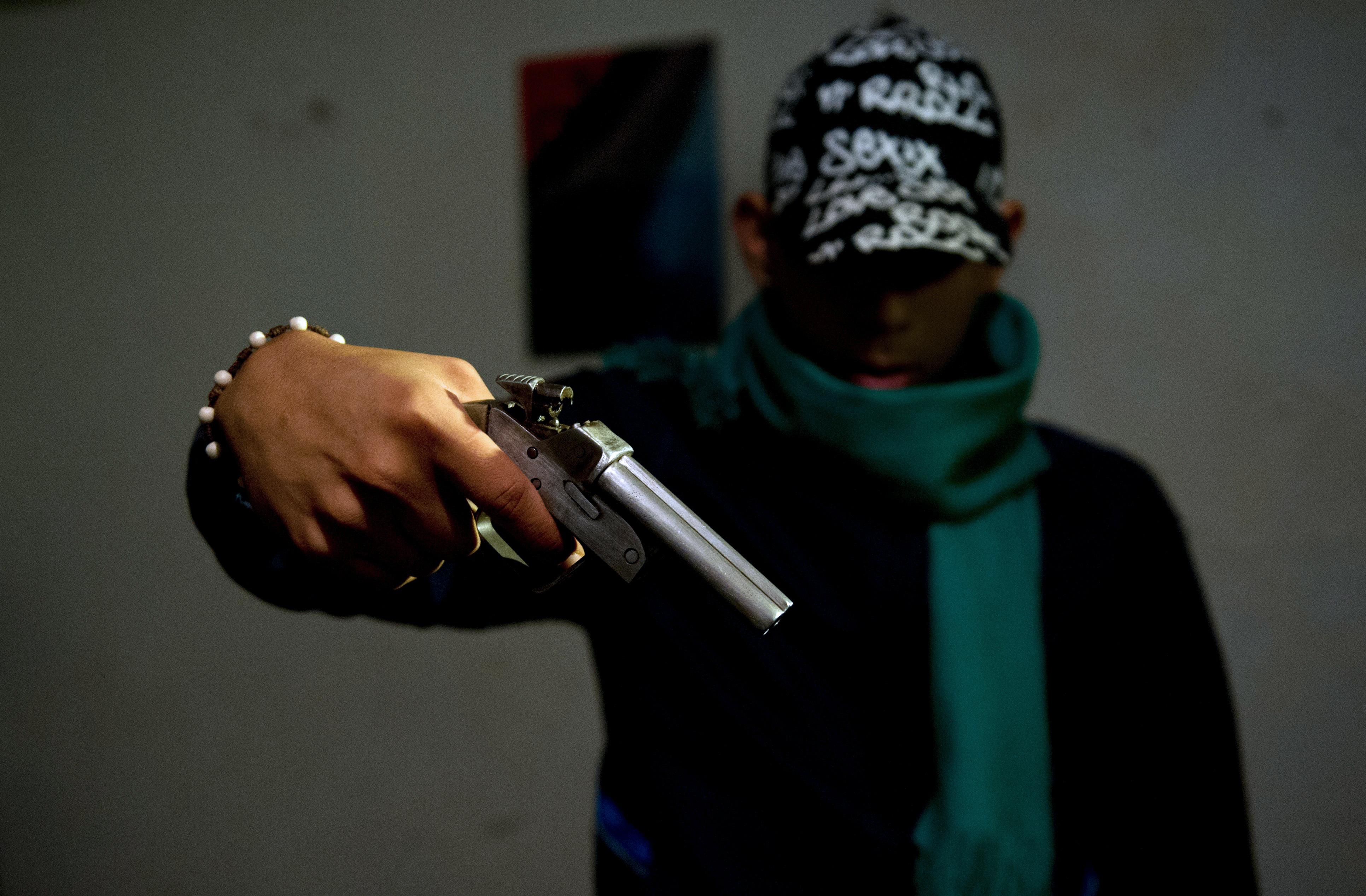 As the globe marks World Anti-Corruption Day today, Mr Penrose pledges to double down on efforts to drive dodgy dealing out of British society.

He points to the use of Unexplained Wealth Orders, which stop shady oligarchs bringing cash into the UK unless they can prove they came by it legitimately.

The Government is also bringing in a new property register so luxury homes can no longer be owned by faceless shell companies which could be a front for criminals.

Today may be World Anti-Corruption Day, but who cares? Britain is a fairly honest place, right, so isn’t it something that other countries have to worry about, rather than us?

Not really. Britain is certainly one of the world’s cleaner countries, but we’re far from perfect. We’ve still got our share of organised criminals trying to rig contracts, smuggle drugs guns or people across borders, or bribe people to look the other way.

And corruption costs. Whenever someone rigs a contract or takes a bribe it means all of us spend more, or get less for our money, than we should.

Even if it happens abroad, it still affects us here. Britain’s firms can’t export if the markets they’re trying to sell into are rigged. That hits British jobs, and means our economy grows slower than it should.

More subtly, corruption destroys trust. Election frauds like the ones in Tower Hamlets a few years ago damage faith in our democracy. Fake news means we can’t always trust what we read. Firms grow more slowly if they’re constantly having to check their suppliers or staff aren’t ripping them off.

And if the system is rigged, the people who are easiest to exploit are usually the poorest, the most vulnerable and the least powerful. They’re the ones who suffer most.

So what are we doing to stop it? We got the ball rolling at the London Anti-Corruption Summit in 2016, where 43 countries and six international organisations made more than 600 practical commitments about how they would fight corruption.

As a result, London is the worldwide base for the International Anti-Corruption Co-ordination Centre, which brings together experts from the UK, Australia, Canada, New Zealand, Singapore, Interpol and the US to tackle big multi-country corruption cases, locate stolen assets and bring international criminals to book.

We’ve introduced Unexplained Wealth Orders, to grab dirty money so corruption won’t pay anymore. And a strong Bribery Act, to make sure British companies trade cleanly everywhere, no matter where they do business.

We’ve gone public about who owns and controls British companies, so money-launderers can’t use them to shift ill-gotten gains around the world. And we’re about to do the same for British bricks and mortar, so we can see if oligarchs and international crime kingpins have bought posh London apartments with dirty money.

Even better, once we’ve found the corrupt money and grabbed it back, we’re starting to return it to help the victims of corruption all round the world, so everyone can see we’re serious about making sure that crime doesn’t pay.

The changes are being noticed. Last week the Financial Action Task Force, one of the most fearsome and flinty-eyed international anti-corruption organisations, gave Britain top marks for what we’re doing here.

We can’t lead the battle, or lecture other countries, if we aren’t getting our own house in order too.

The price of freedom is eternal vigilance, as the saying goes. And it’s right.