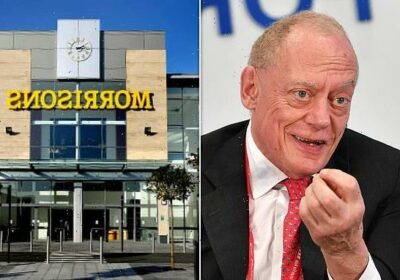 British firms perform better when under foreign ownership, according to a business minister.

Lord Gerry Grimstone insisted there is nothing to fear from the spate of overseas bids for the likes of supermarket chain Morrisons.

The former deputy chairman of Barclays claimed British firms that have been bought out by foreign groups are ‘more productive’, hire more staff and export more.

It comes amid a flurry of overseas deals for UK-listed companies, with retail giant Morrisons at the centre of a bidding war and takeover tussles also ongoing for defence contractors Meggitt and Ultra. 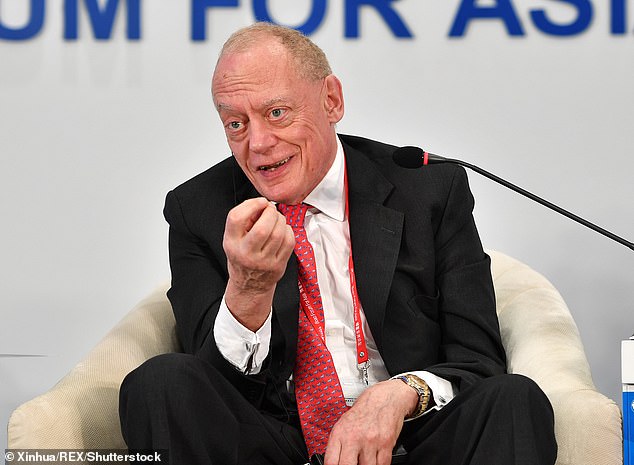 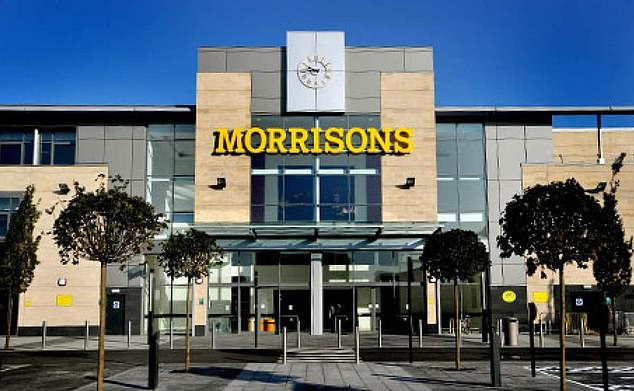 It comes amid a flurry of overseas deals for UK-listed companies, with retail giant Morrisons at the centre of a bidding war

He added: ‘Overseas investment is vital for the UK’s economic performance.

‘I don’t think we should be fearing overseas investment – we should be grasping it because of the economic impact it has on our country.’

But it comes as pensions trustees of Morrisons have warned the takeover by either of its two leading suitors could ‘materially weaken’ the security of the pension schemes.

The Morrisons’ board said last week it agreed a £7 billion takeover by US private equity firm Clayton, Dubilier & Rice (CD&R).

Lord Grimstone’s comments follow the announcement that the Government will hold an international investment summit in October to attract overseas investment in the UK.

On worries over British firms falling into foreign hands, he said: ‘It would be a sad day for this country if we put the shutters up so that we weren’t a mercantile entrepreneurial country,’ he said.