Newlyweds are fuming after their day was ruined by the alleged snidey snappers Darren and Adele McDonagh. 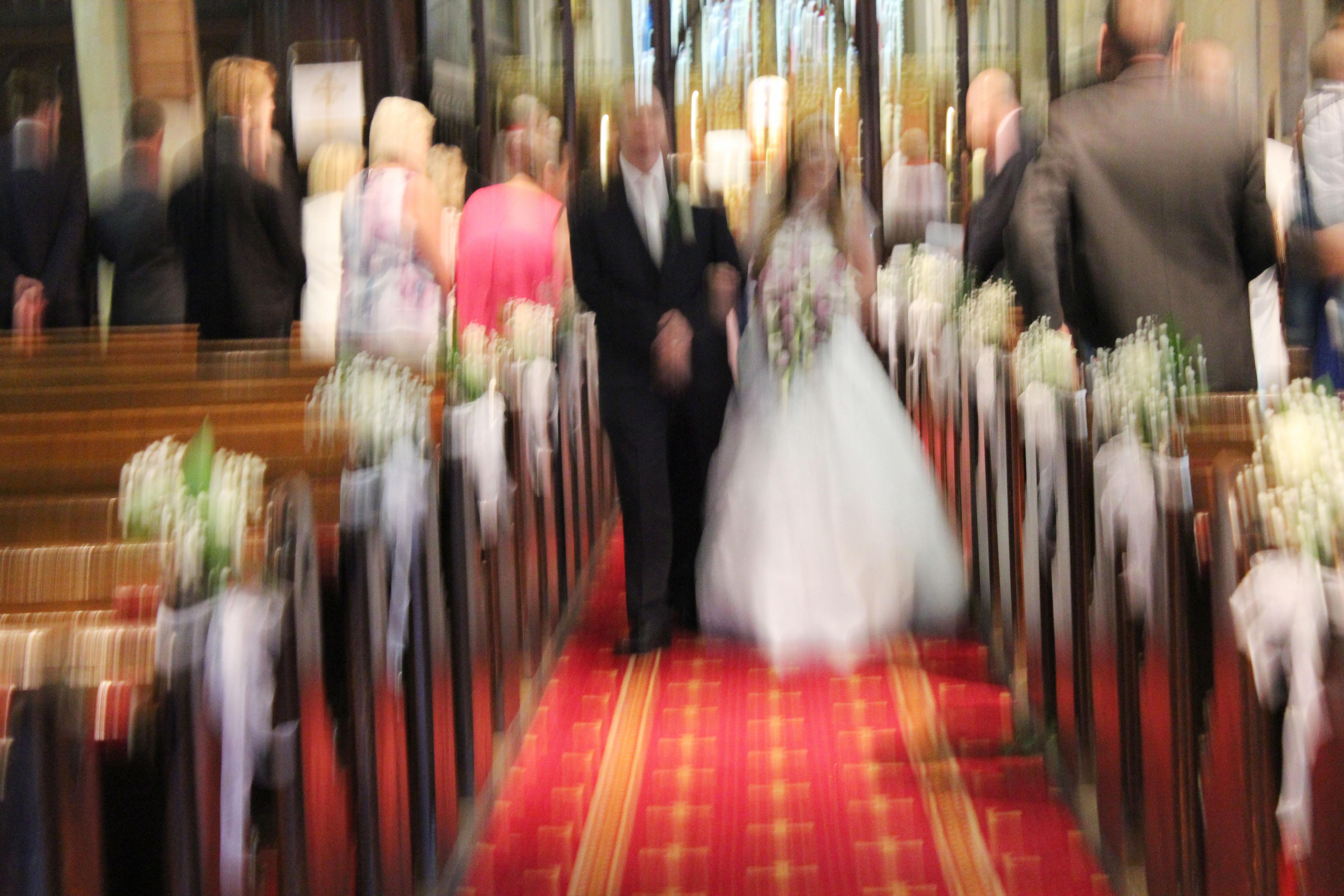 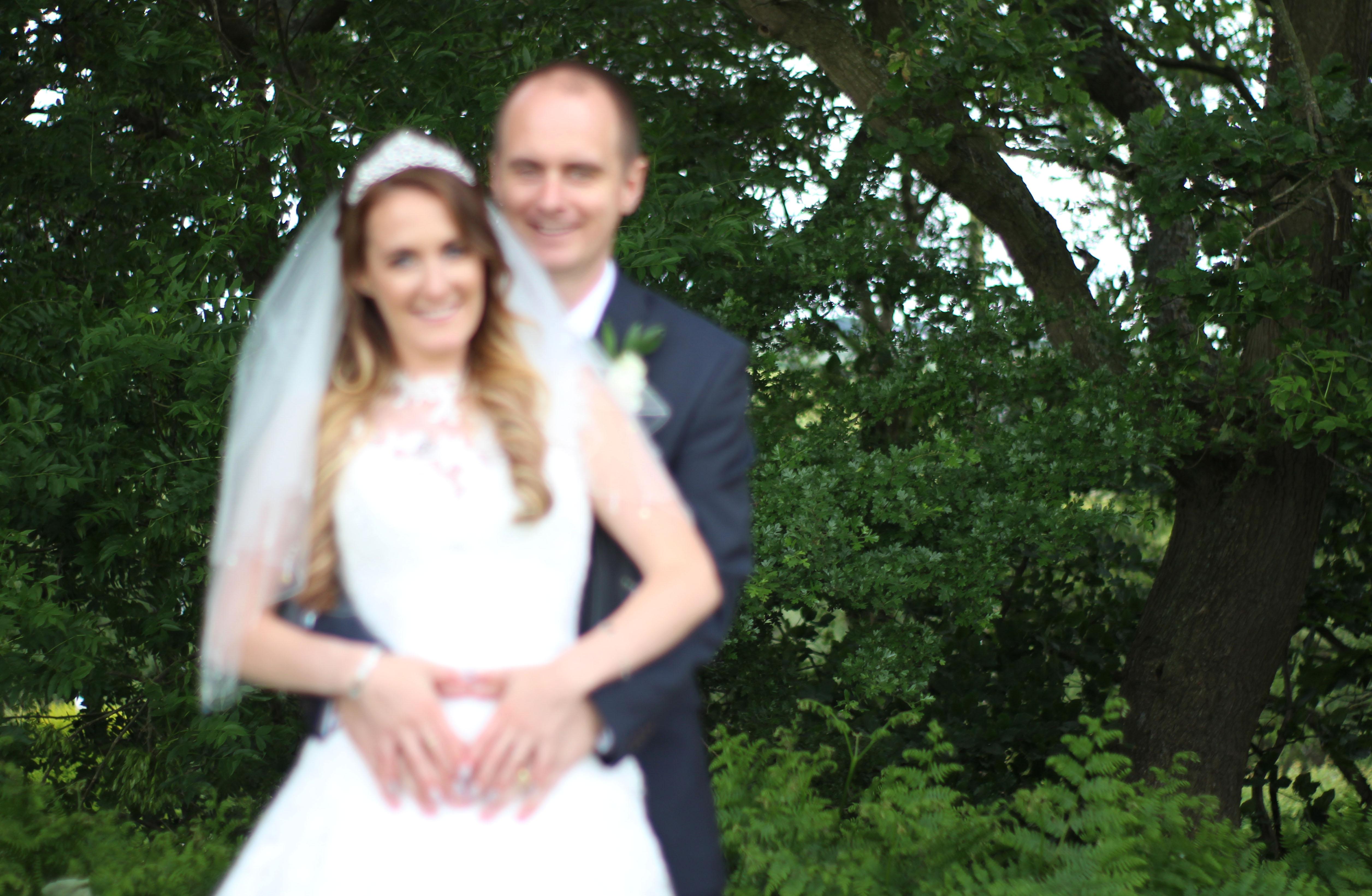 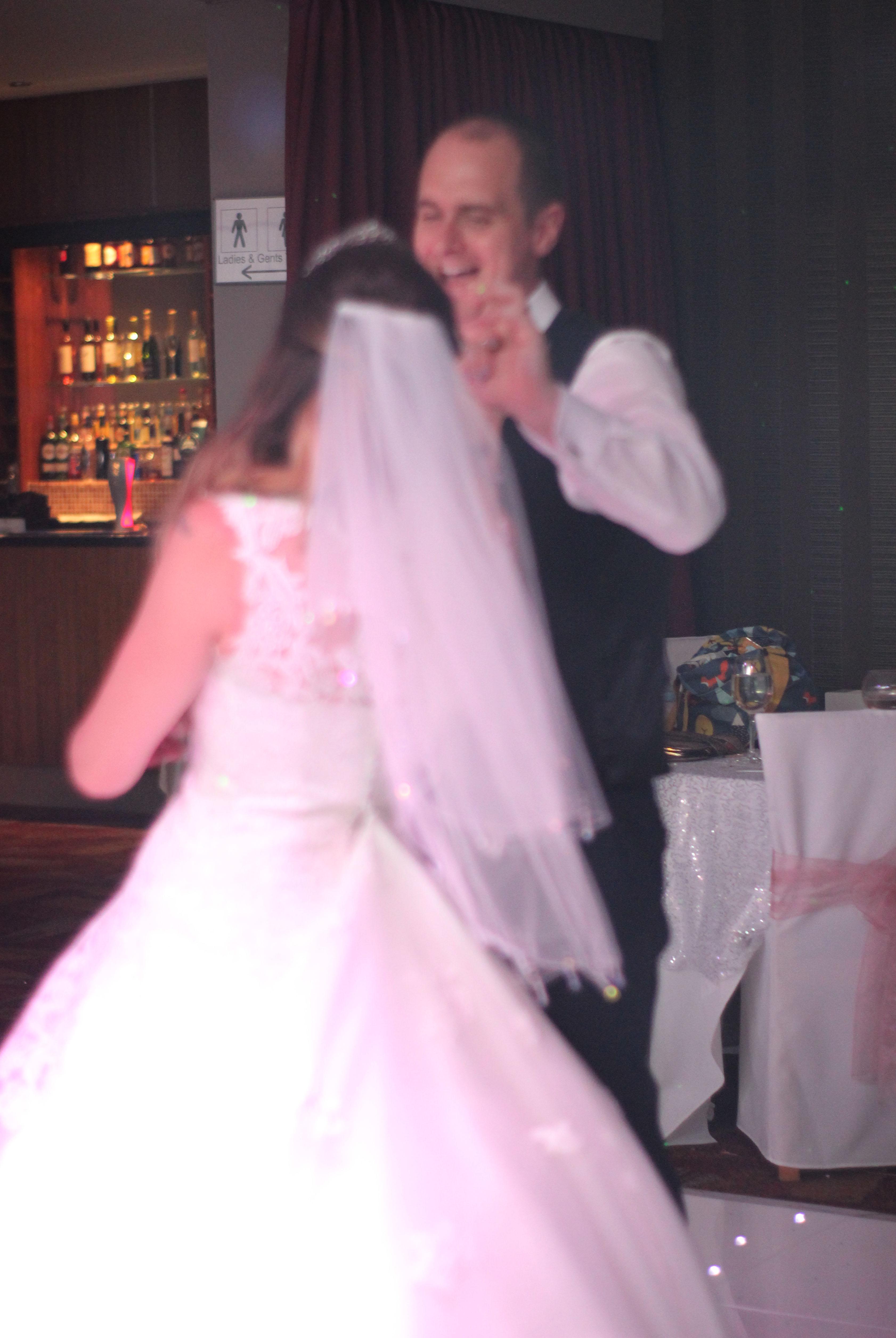 Couples were forced to turn to guests’ snaps and ‘Selfies’ to salvage memories of tying the knot.

When their official pics did arrive they were blurred, focused on grooms’ bottoms rather than the brides’ faces and took months to develop.

Police and Action Fraud are investigating claims the couple – who run photography firm Treasured Memories – conned brides and grooms by promising drones, photo booths, and minute-by-minute capture of the weddings, and pocketed up to £100K.

'DOWNER ON OUR DAY'

But only Adele turned up and ruined their nuptials by crying and complaining she was depressed and suffering from anxiety.

Other brides and grooms also complained the McDonaghs blamed hospital appointments, accidents, family bereavements and vandalism for not delivering the promised wedding photos.

Chantelle said: ”When Adele turned up she told me the day was the anniversary of her baby’s death, which put a downer on the day.

When Adele turned up she told me the day was the anniversary of her baby’s death, which put a downer on the day.

“She demanded the DJ play the first dance early so she could get home sooner and she was asking me what poses I wanted to do.

“She was crying all the time and missed our first kiss and mucked up me walking down the aisle.

“For our first dance all she captured was photos of Darren’s butt and when we eventually got the pictures, after months of waiting and complaining, many were out focus and unusable in a wedding album.”

The couple were forced to drive from Chester-le-Street to Leeds to pick up a USB stick with the unedited photographs.

'THEY BROKE OUR HEARTS'

Samantha Fulcher Jones, 34, and her husband Kevin Fulcher, 49, from Stockton-on-Tees, County Durham, say their hearts have been broken.

The couple say they paid £700 for pictures of their August ceremony at the Clarence House Hotel in Dalton-in-Furness, Cumbria. But the only pictures they have were taken by a relative.

Kevin said: “They turned up on the day with no photo booth or drone which we had paid for but we didn’t get our money back.

“We’ve been nice with him [Darren] but he’s broke my wife’s heart. Her dad walked her down the aisle and he’s 82. He might not be here much longer.

“I’m hoping to get them back when we track him down. The last time we heard from them was in October but nothing since.”

The Facebook group “Treasured Moments Photography (McDonagh) – Client support group” is full of such stories from its 149 members.

The group asks: "Have you lost money to Adele and Darren McDonagh, trading as Treasured Moments Photography and more recently as Ivy Photography based in the Yorkshire area?"

Laura Louise Hughes, another bride claiming to have been affected, said: "Adele and Darren McDonagh. You are vile, and no one believes you. This woman is delusional and believes she's done nothing wrong."

Another bride, Ella Stevenson, said: "This is my last resort. I have been patient and tried my best with Darren and Adele until they stopped messaging me. Does anyone know their whereabouts?"

Karen Sewell posted on behalf of her son's wedding pictures by saying: "It's not about the money. It's about ruining a couple's precious wedding days."

'WE ARE NOT SCAMMERS'

In October, Darren took to Twitter to defend his business and insist that affected couples will get their photos.

He said: "We will get photos to everyone. If we came and spent the day at a wedding you will get the photos. We are not scammers. We went out of business."

"Unfortunately we have been driven off social media by horrendous abuse. This is my last attempt to do what's right."

The McDonaghs, from Leeds, have been forced to refund some of their customers while others are still waiting for their pictures.

The photographers have claimed to have gone bankrupt, but there are no court records to back up this claim. 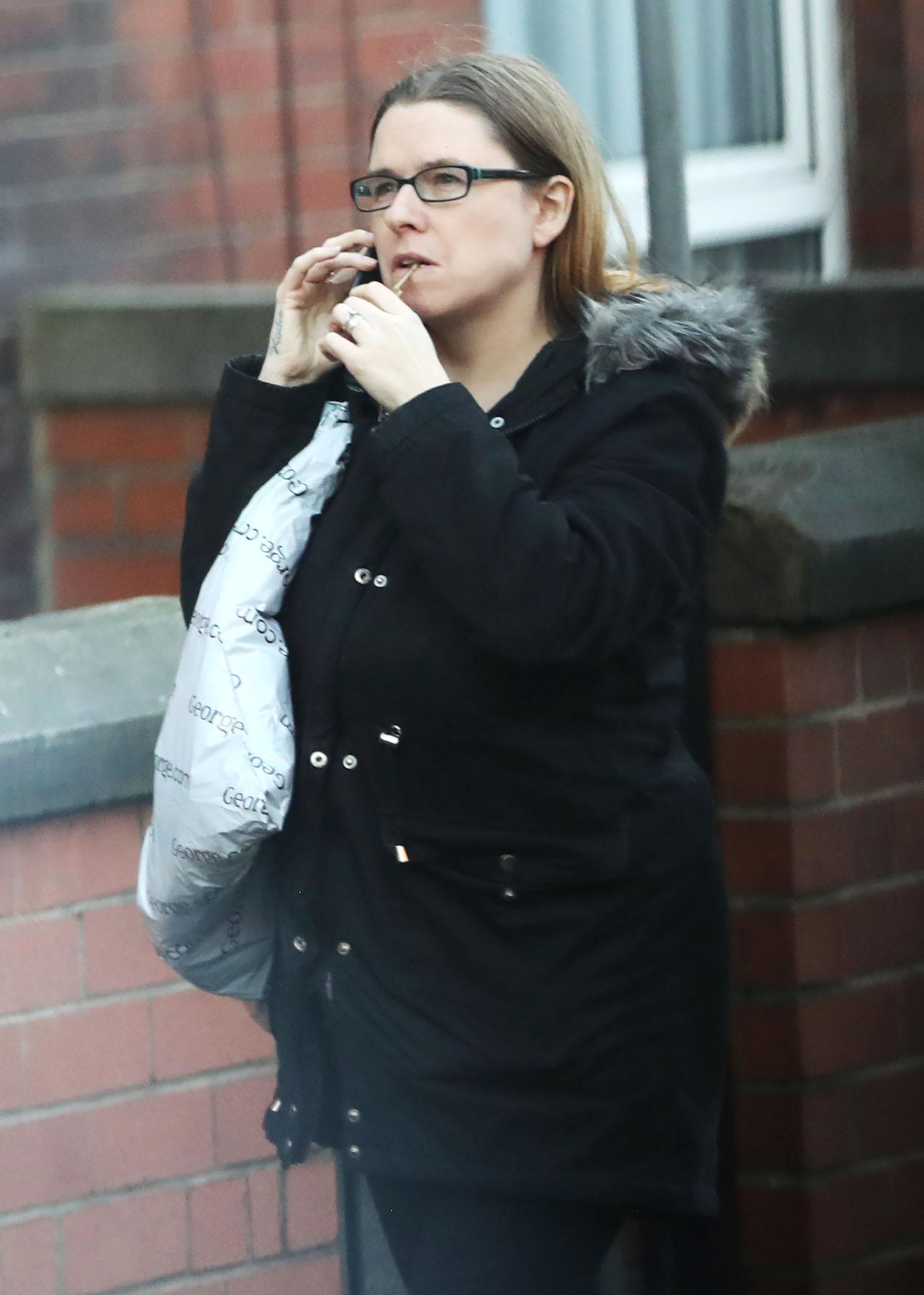 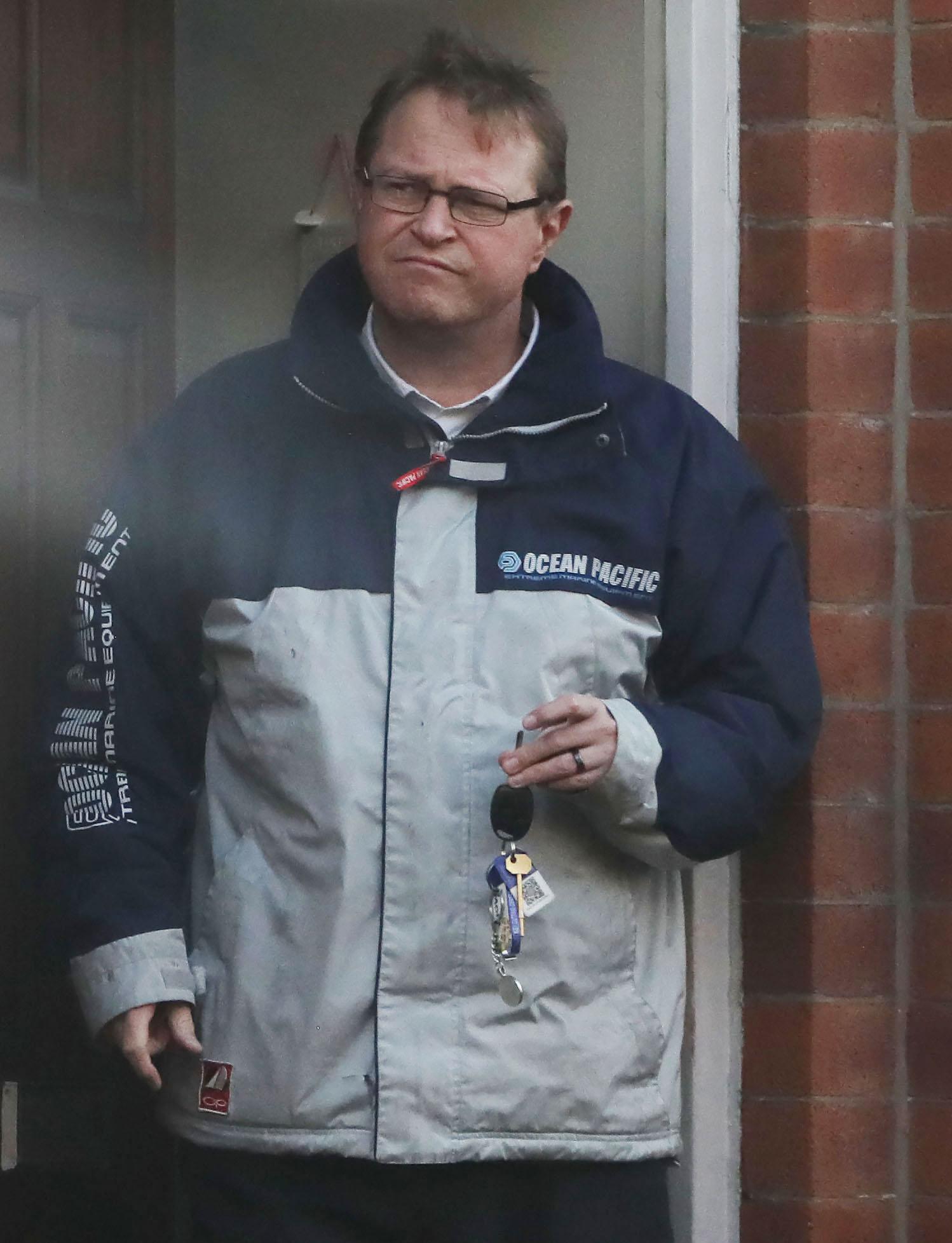 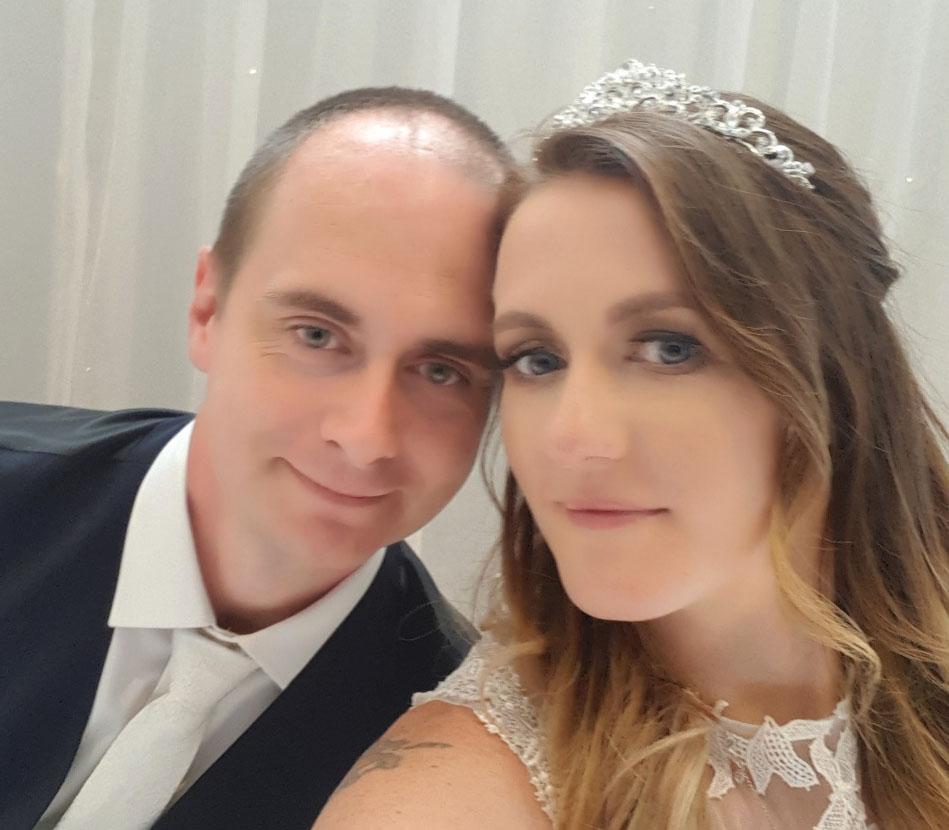 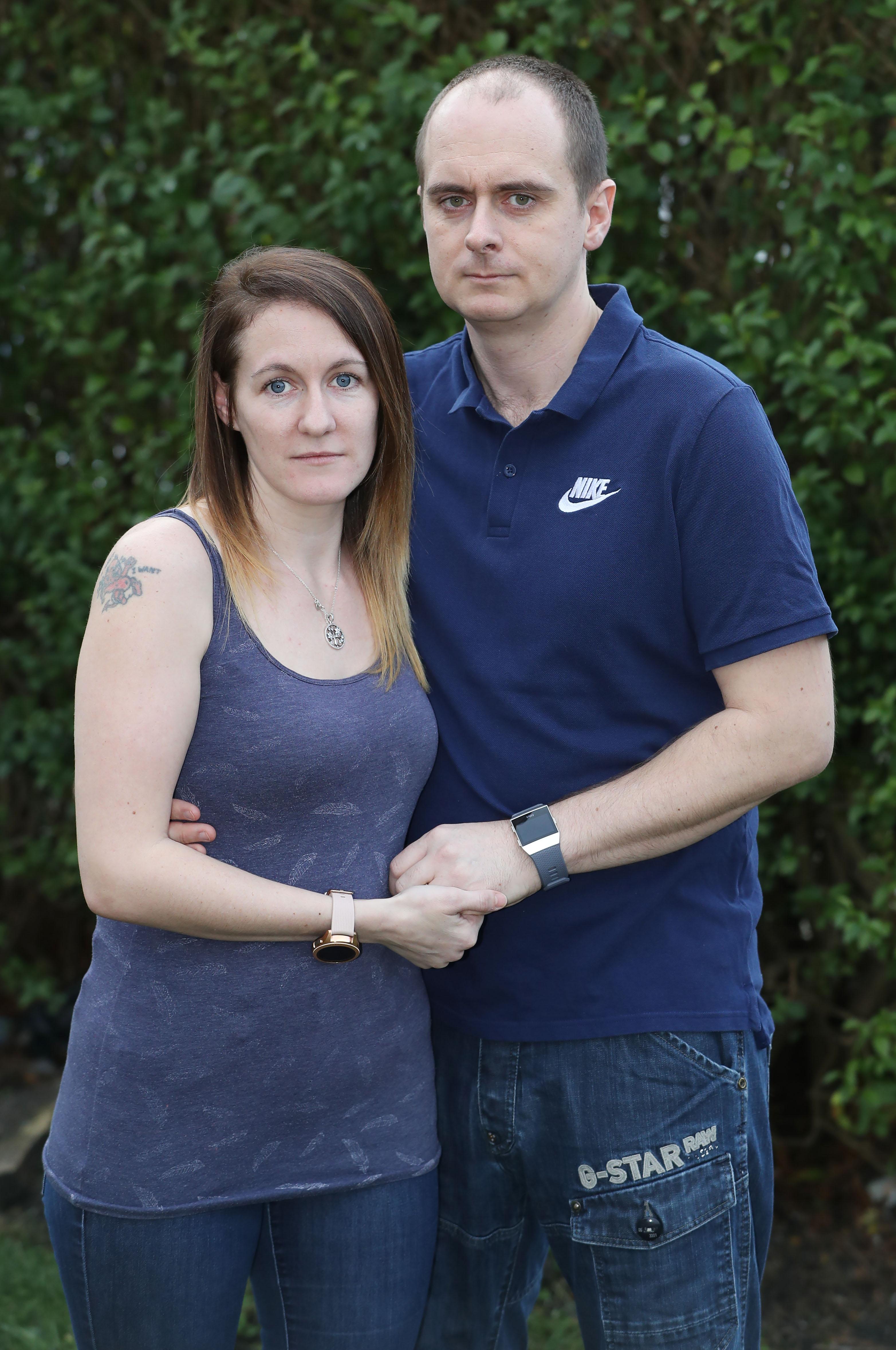