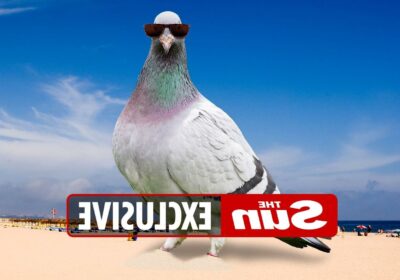 BRITAIN’S missing homing pigeons have been spotted — in Majorca.

Stunned expats on the island reported seeing some of the “tired and disorientated” birds. 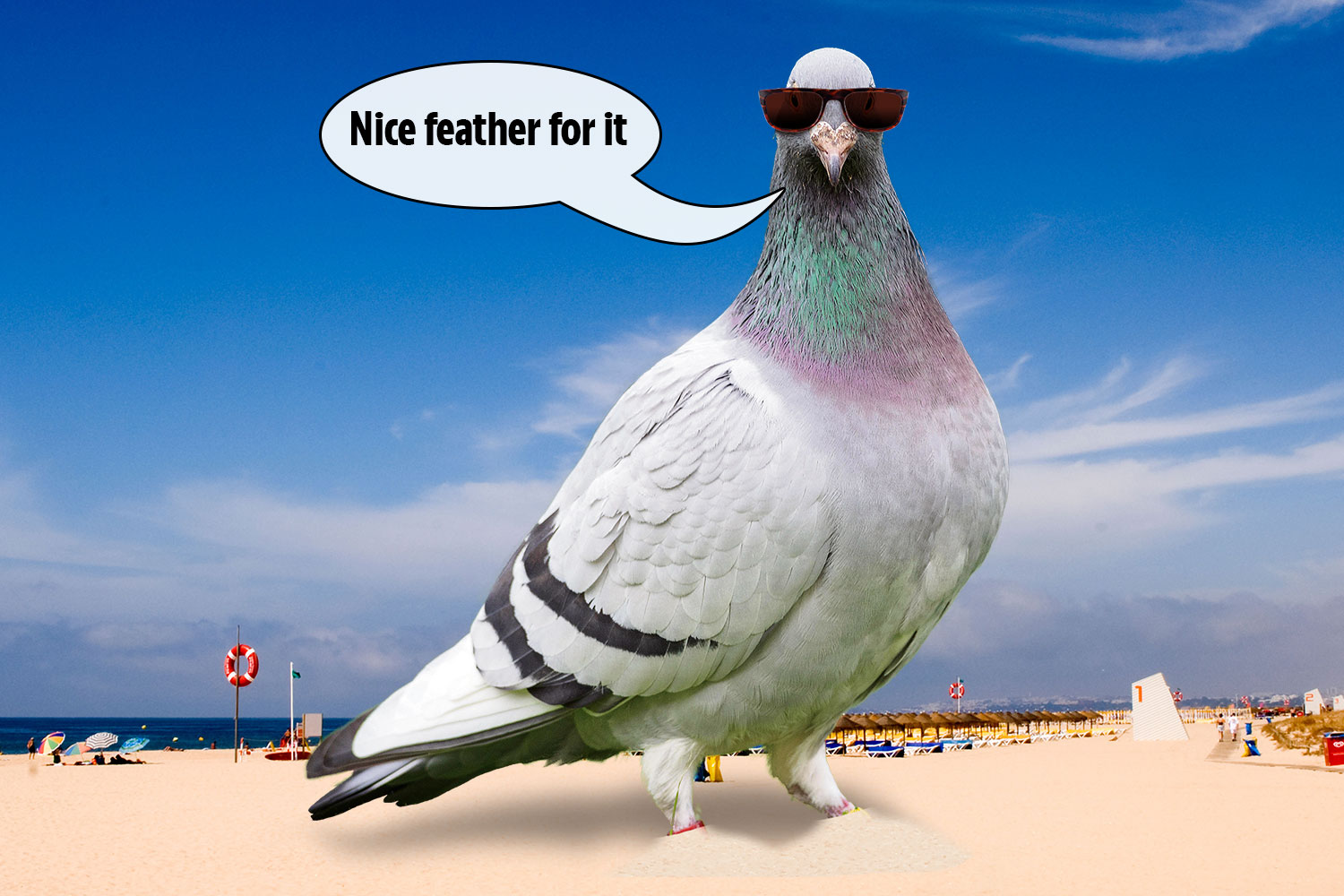 The Sun told yesterday how five thousand vanished in one race on Saturday — with pigeon fanciers ­calling it their “worst day in racing history”.

Thousands more — released in scores of other races across the country — were also unaccounted for. But one was spotted as an expat drove along a coastal road in Santa Ponsa, on the south of the Spanish isle, on Thursday night.

He said: “We’ve got millions of wood pigeons here and feral ones in nearby cities like Palma, so they’re easily identifiable. I had friends who used to keep pigeons.

“I know the difference. This one was a racing pigeon. It was well looked after, glossy and groomed. It was disorientated and tired. I stopped the car and it flew gently to the grass at the side of the road.

“I got back into my car and drove over the hill and saw another pigeon in the road. It wasn’t the same one.

"A car coming towards it had to slam on its anchors to avoid hitting it. I wish I’d taken photos. It was only when I got home and read The Sun article that I pieced it all together.” 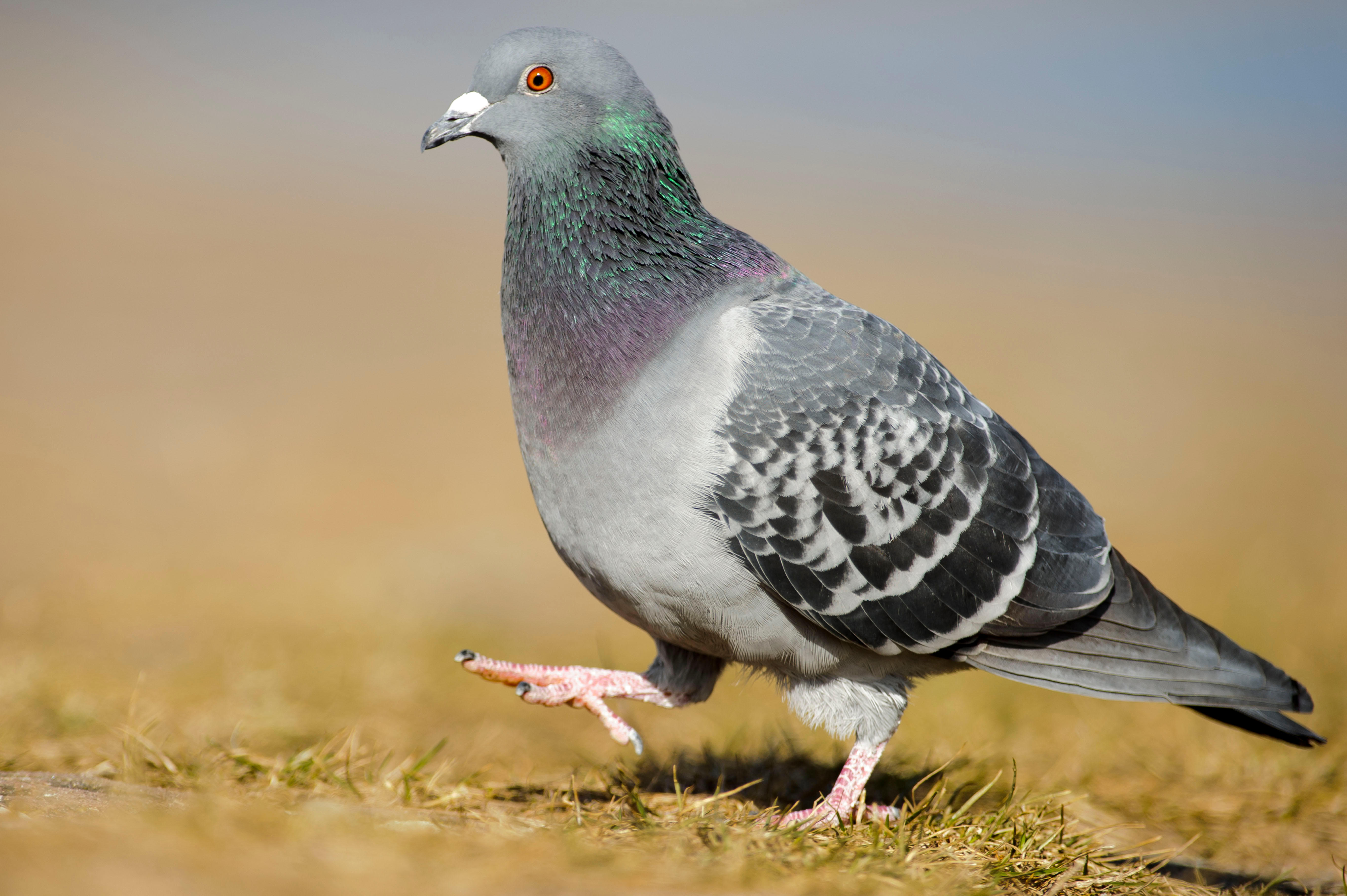 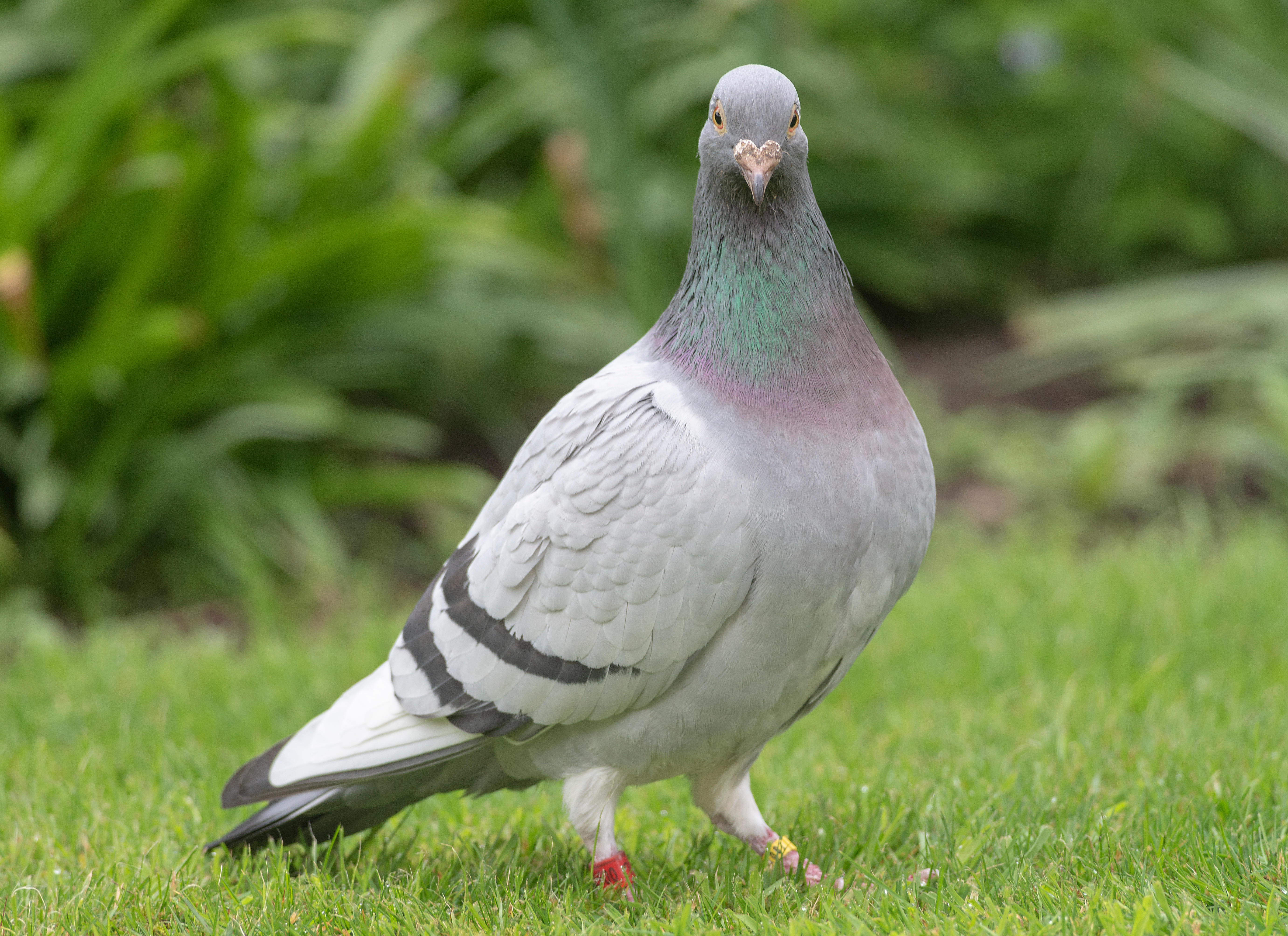 Some 250,000 pigeons took part in 50 separate races across Britain on Saturday. Only around 25,000 finished. In one of the largest — from Peterborough, Cambs, to the North East — more than half of 9,000 are missing.

Experts think the Bermuda ­Triangle-style mystery was caused by a solar storm in the skies over Britain.

Homing pigeons navigate using the Earth’s magnetic field as a satnav. But this can be distorted by strong activity on the sun.