Hereford was the place with largest number of drink and drug driving offenders with 2.30 per 1,000 drivers convicted. 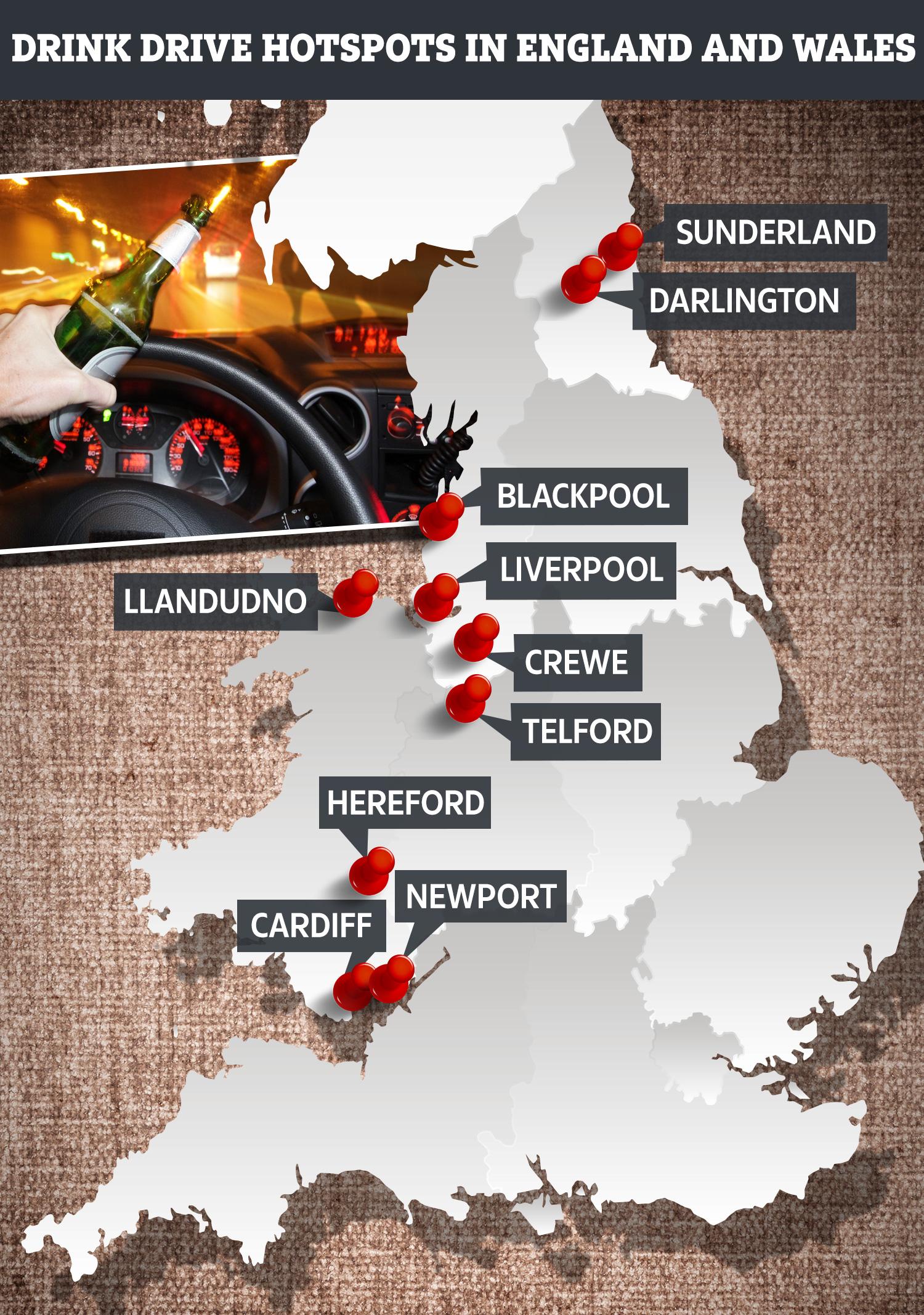 Six out of the top ten areas with the most convictions were in the north of England, according to analysis of more than six million car insurance quotes from MoneySupermarket.

Meanwhile, postcodes in London have seen the lowest conviction rates for the third year in a row.

Only 0.45 per 1,000 drivers in North West London have been convicted, and it doesn't increase much in the South West where 0.61 are convicted. 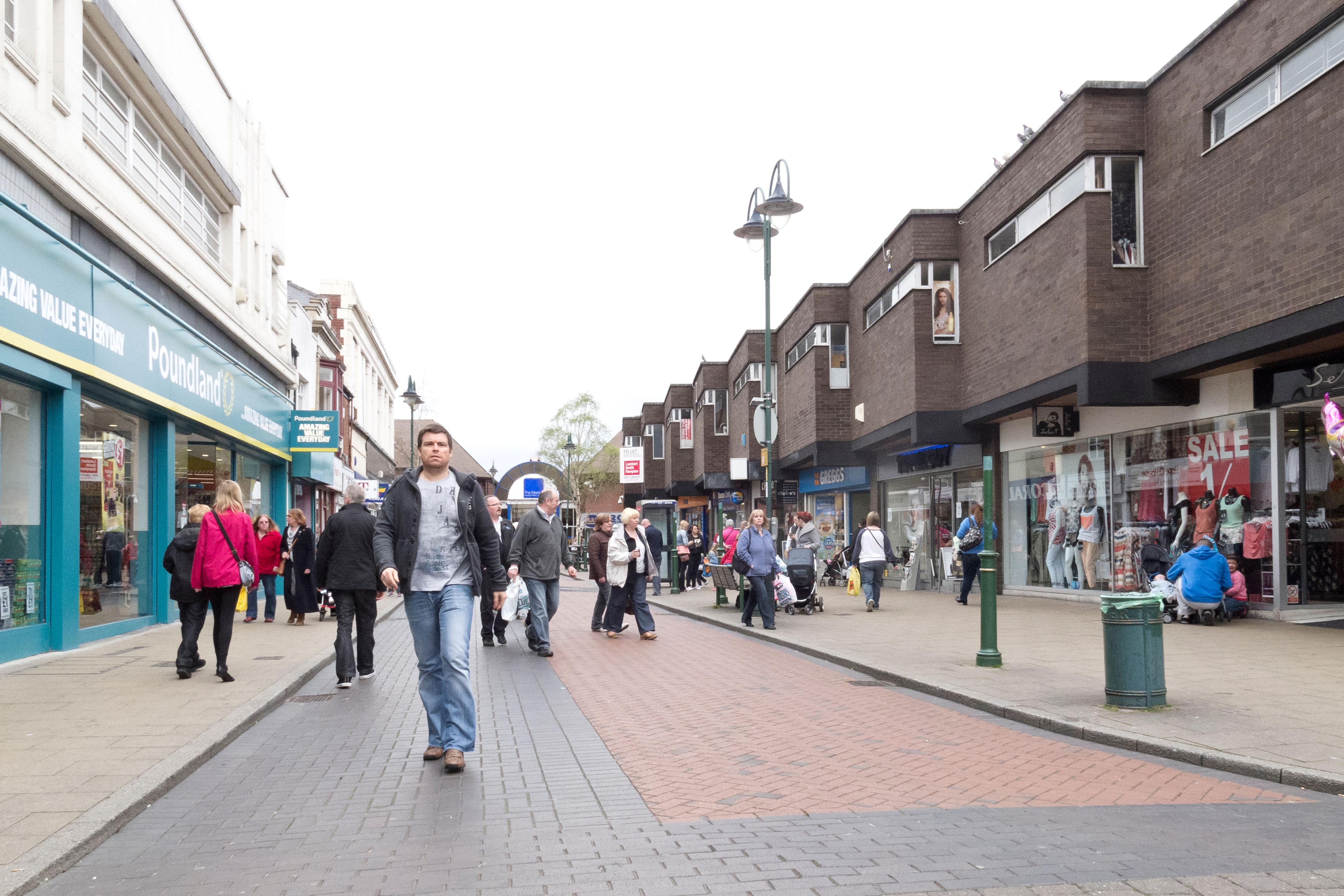 Outside of the capital, Bradford, Cambridge and Luton had the fewest conviction rates, with the latter seeing just 0.68 per 1,000 convictions.

Despite this, conviction rates of drink drug driving have dramatically plummeted across the country from 28.48 to 5.93 per 1,000 drivers over the last year.

Emma Garland from MoneySuperMarket said: "With Christmas parties and festivities coming up, there is more chance of people getting behind the wheel under the influence as they may not realise how much alcohol they've had.

"Driving the next morning while unknowingly still over the limit is also a key factor especially for those who may have particularly early starting times. 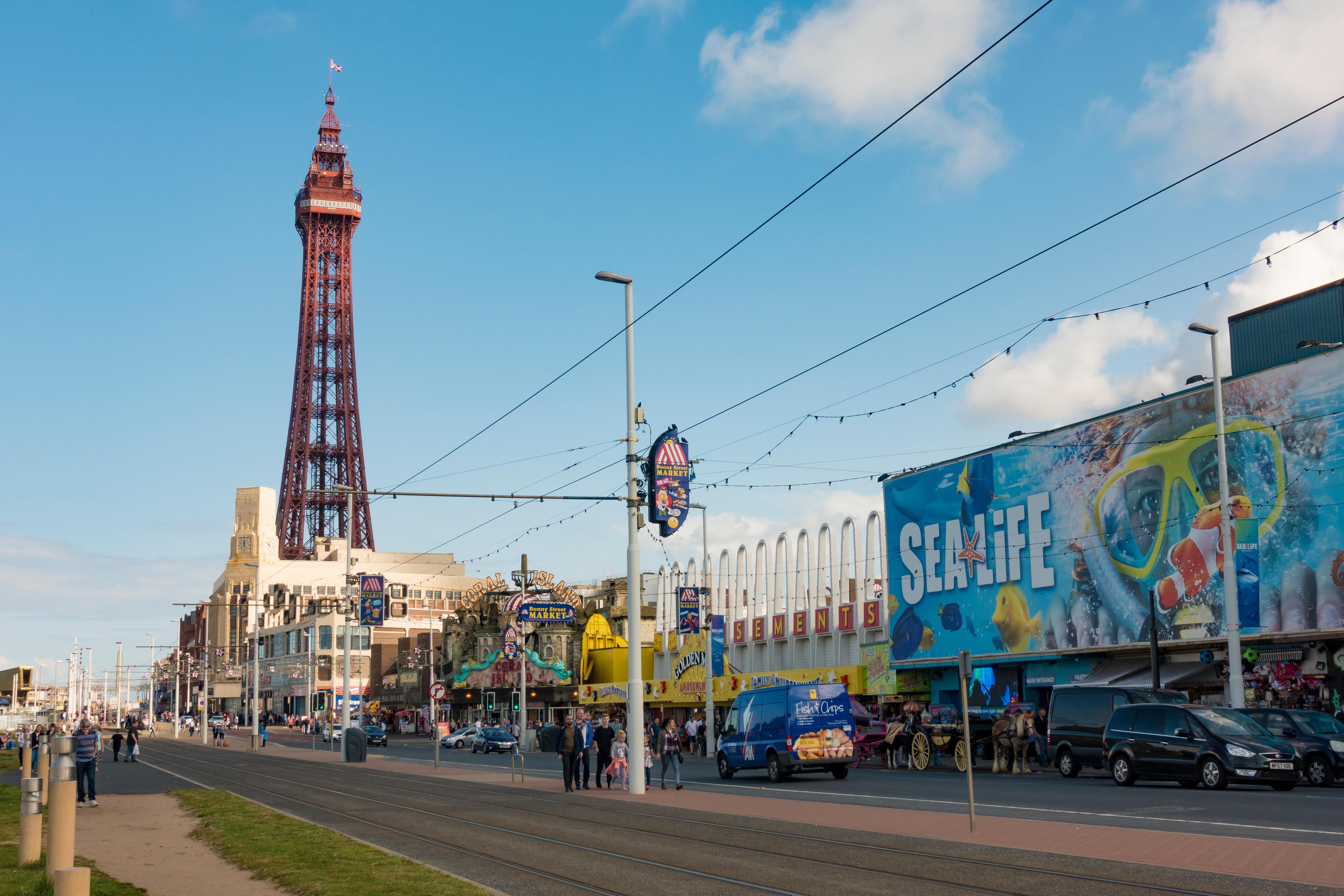 "However it's reassuring to see that convictions have decreased since last year and hopefully they will continue to do so year on year."

Analysis also found that men are more than twice as likely to drink and drive while under the influence of drugs as women.

And those who work as plumbers, scaffolders and builders because they may have enjoyed a tipple the night before, but early starts means the alcohol has not left their system, Ms Garland said.

Drivers caught under the influence are banned from the wheel for at least one year, dished a fine and have points added to their licence, thanks to tough new 2015 laws.

The figures come days after a court heard a woman drove  three times over the drink drive limit to flee her stalker ex-husband after discovering he had ANOTHER wife and family.

Denise Wood had been married for 15 years when she discovered her husband had been leading a double life.

The 45-year-old was pulled over by police on White Lee Road in nearby Heckmondwike after officers spotted her driving erratically.