Britain's Brexit billions: London to shell out £42.5bn into EU 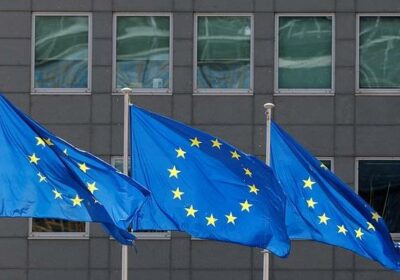 Britain’s Brexit billions: How London will have to shell out £42.5bn into EU projects as part of ‘divorce’ agreement with Brussels

The UK has shelled out billions of pounds in subsidies to France since Brexit – including huge sums to keep its borders safe.

As part of the ‘divorce’ agreement with the EU, Britain must continue to pay into European schemes, with the final bill expected to soar to as much as £42.5 billion.

The UK has so far paid £55 million to bolster France’s border security patrols between Boulogne and Dunkirk and around the port of Dieppe, as well as reinforcing air patrols to target small boats attempting to cross the Channel. 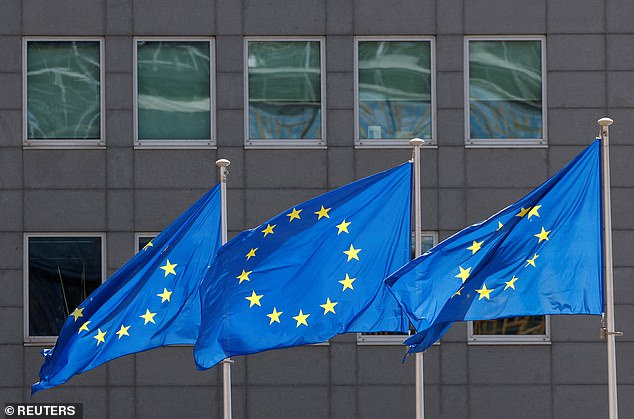 And it has committed £10 million towards border security following a Joint Declaration with France in 2015, with extra payments of £17 million being made in 2016 and £36 million in 2017.

In January 2018, London and Paris signed the Sandhurst Treaty, with the UK committing to spending of £45.5 million.

A year later, the Joint Action Plan on Combating Illegal Migration Involving Small Boats saw the UK agree to a further £3.25 million and an additional £2.25 million in 2019-20.

As well as receiving its cut from the centralised EU pot, France is also one of the biggest recipients of the Horizon research fund, receiving more than £6 billion in grants between 2014 and 2020.