Britain is on the verge of striking a lucrative trade deal with Canada – which could be signed off in days.

Brits are set to benefit from tariff free access to Maple syrup, while industry will continue to access to wood, oil and other natural resources. 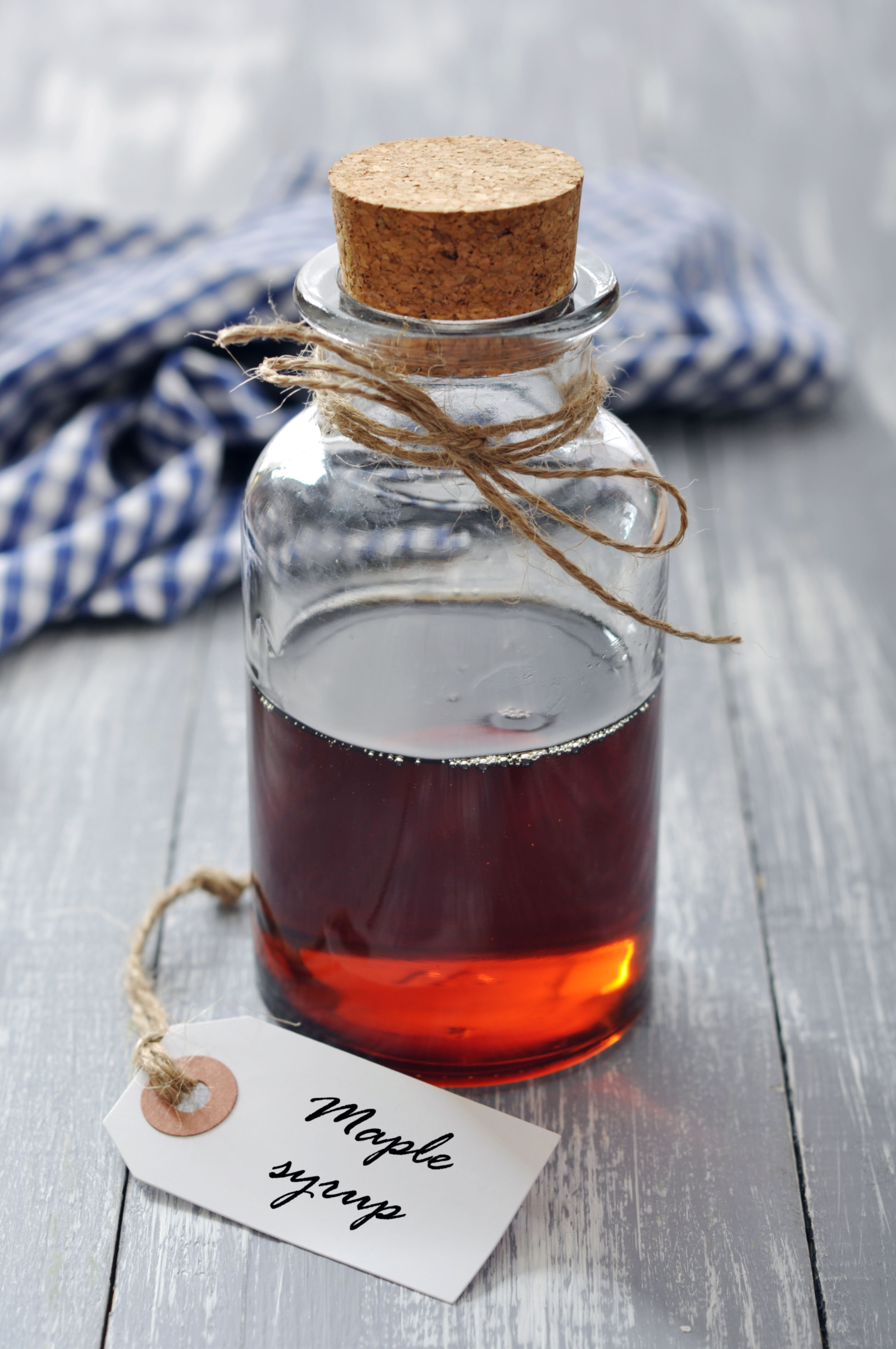 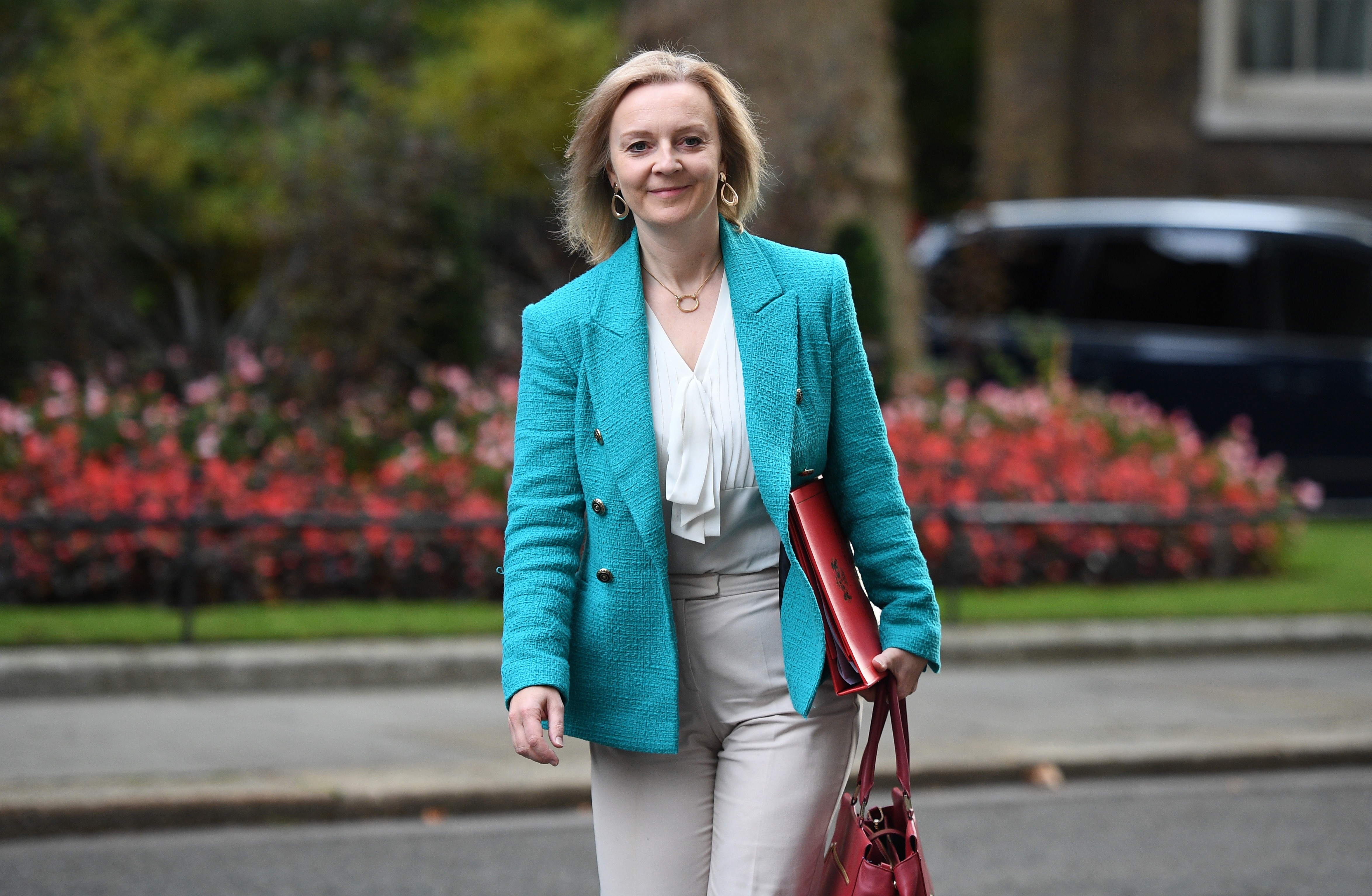 Department of Trade insiders are confident of completing negotiations which would replace the agreement the EU has with the vast North American nation.

Britain is Canada's third largest export market, while British business sold £4bn worth of goods into the market last year.

Total trade between the two countries worth about £17 billion.

Downing Street said talks with Canada on securing a trade deal are at an "advanced stage" and "progressing well".

The Prime Minister's official spokesman said: "We are committed to securing a continuity trade deal with Canada before the end of the transition period.

"Talks are at an advanced stage and are progressing well."

A Department for International Trade spokesperson added: “The UK is committed to seeking to secure a continuity trade deal with Canada before the end of the transition period, and trade talks are at an advanced stage and progressing well.”

Without a deal the Britain and Canada would face tariffs on trade from January when the Brexit transition period ends. 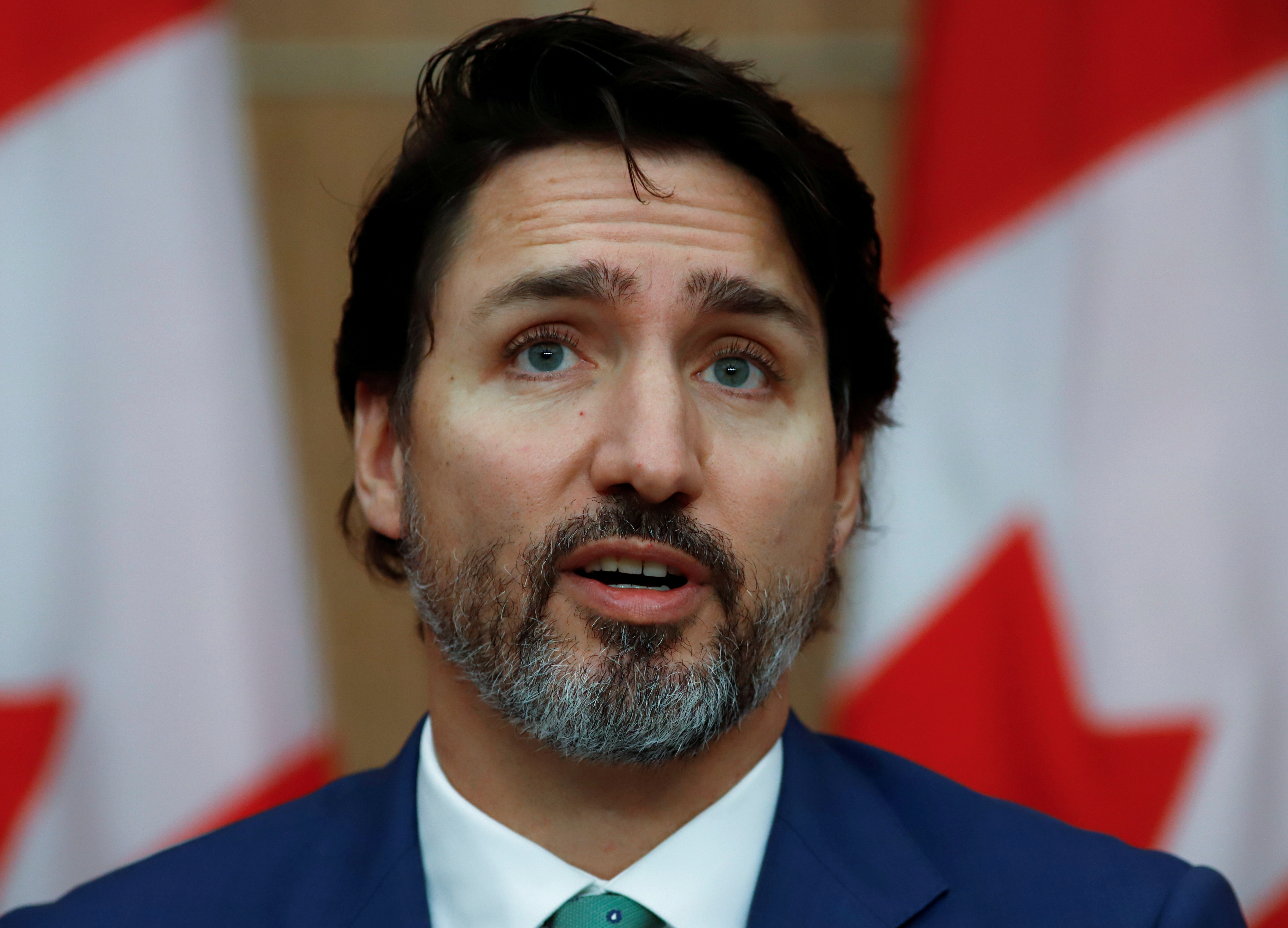 The EU-Canada trade agreement came into force in 2017 and the new deal is expected to mirror the one already in place.

Last week Canadian Prime Minister Justin Trudeau he was confident of sealing the deal by the end of the year.

He said: “I know that rolling over and demonstrating free trade deals is important for the U.K. government. Canada is a really easy one. We’re there for it.

"We’d like to do it, so I am very hopeful that it’s going to get done but that’s up to the U.K. government.”

Earlier this year Britain signed its first post-Brexit trade deal with a £15 billion pact with Japan.

Trade Secretary Liz Truss signed the first free-trade deal, back in September, with pacts expected with Austalia and New Zealands expected within months.