Home » World News » Britain must protect against Covid being used as a 'biological weapon' to trigger another pandemic, expert warns

Britain must protect against Covid being used as a 'biological weapon' to trigger another pandemic, expert warns 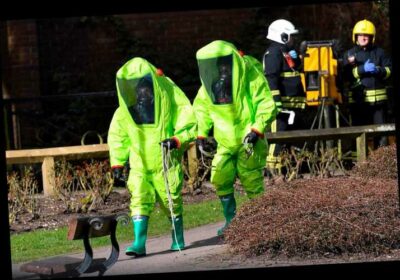 BRITAIN must take action to protect against Covid-19 being used as a "biological weapon" to trigger another pandemic, an expert has warned.

A former commander of the military’s Chemical, Biological, Radiological and Nuclear (CBRN) Regiment is urging the government to implement tight biosecurity before the killer bug is used to create a man-made pandemic. 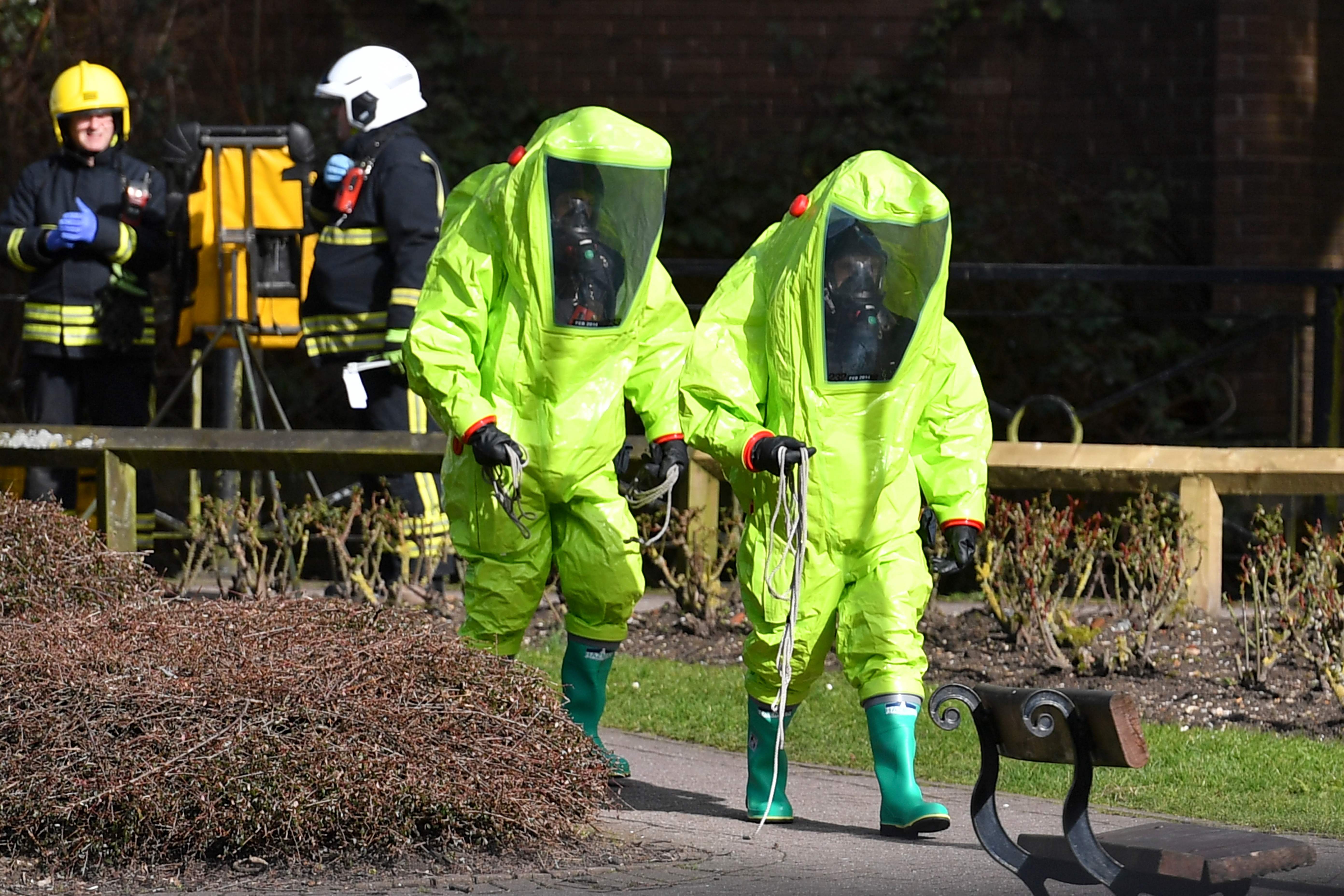 Colonel Hamish de Bretton-Gordon wants concerns that coronavirus could be used as a weapon to be addressed in the government’s Integrated Review of defence and foreign policy, due to be published tomorrow.

The review will announce boosted spending in cyber warfare and artifical intelligence, creating thousands of jobs in Scotland and Northern England.

“I am concerned it may be overlooked because we know this threat exists.

“While it was almost certainly not conceived as a weapon, the spread of Covid-19 has provided a template for terrorists, as well as Russia and China, for how effective a biological weapon could be.

“It is highly likely these states are researching biological weapons, which are also of significant appeal to terrorists.

“For example, we know that ISIS attempted to introduce plague into refugee camps in Syria while jihadists also successfully obtained a large amount of weaponised ricin in Germany.”

He added: “It is easy to manipulate a virus and there are laboratories in rogue and failing states where a biological weapon could be produced and brought into Britain, causing thousands of deaths.

“The threat from bombs and bullets is relatively easy to quantify, the threats from pathogens and deadly chemicals is not straightforward. But if we ignore them, it could be not just catastrophic for us but the whole planet.” 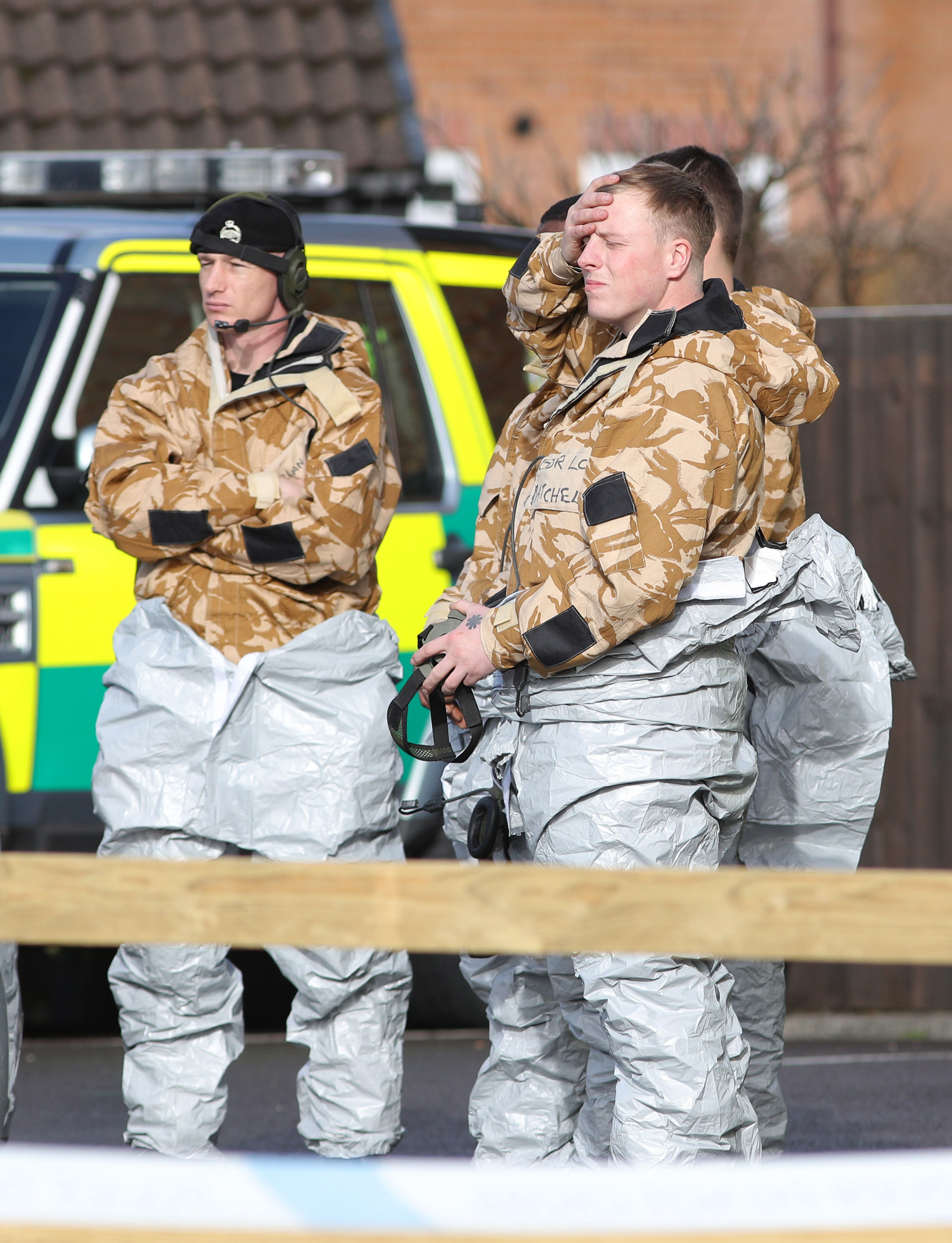 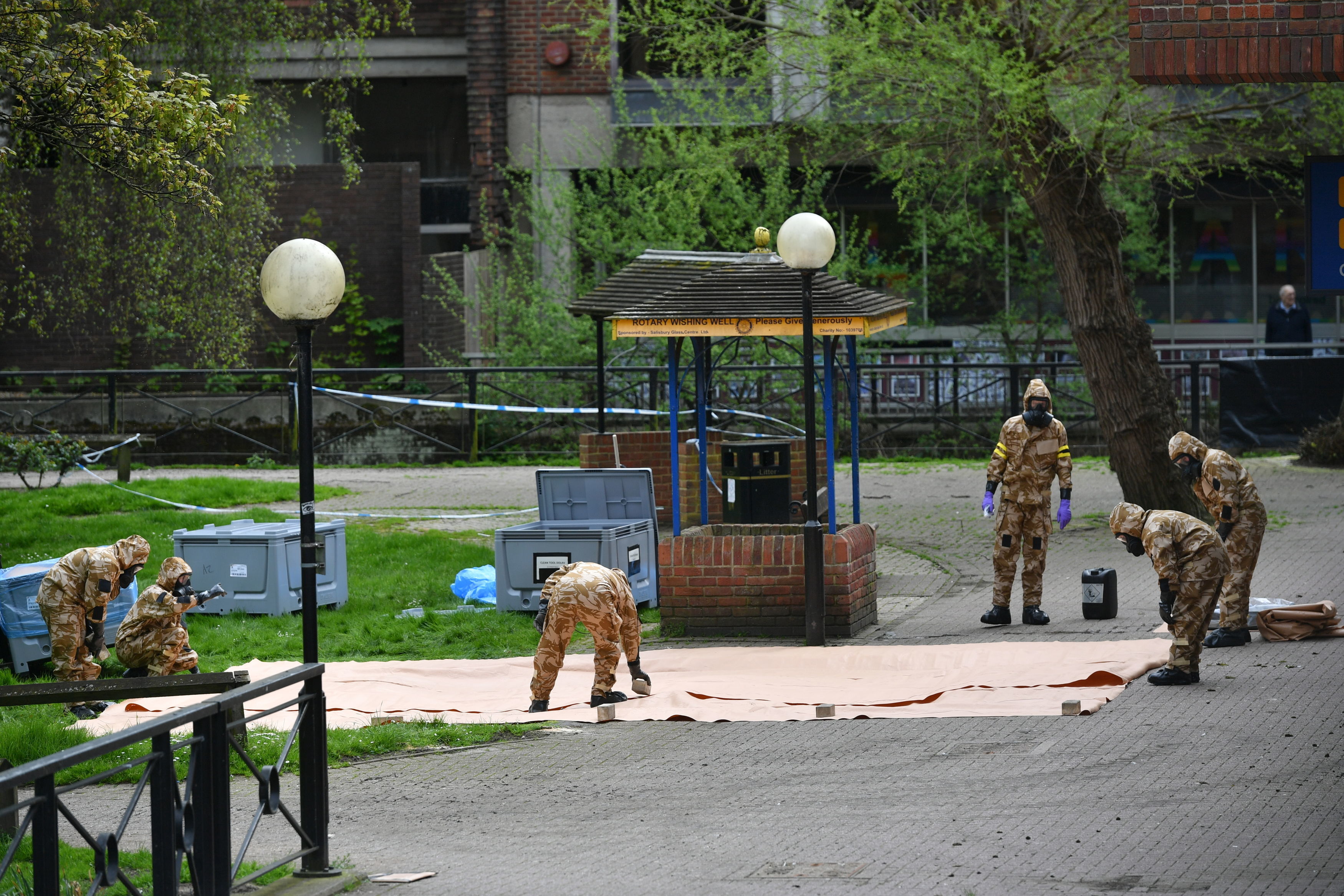 Last week the weapons expert who has been working on chemical and biological attacks around the world for 30 years "bad actors" will be quick to realise that contagious outbreaks are the way to bring the world to its knees.

He said: "Unfortunately, there are bad actors around who want to do us harm.

"Now a lot of them are thinking there’s no better way to do it than a SARS-type pathogen.

Mr de Bretton-Gordon suggests the Salisbury Novichok attack demonstrated Russia has an ongoing chemical weapons programme, and that terrorist organisations like the so-called Islamic State will learn from how effective this type of warfare can be.

He added: "But like any threat, if you face up to it, you can mitigate it.

"I think Covid has been a big wake-up call on the biological security front."

The Defence Secretary has also warned that Britain could face more chemical attacks in the wake of the Salisbury Novichok poisonings.

Ben Wallace said people can now learn how to make such weapons online, with the potential to "turn what might be ambitions into realities" for a whole range of attacks.

Speaking after the attempted killing of Sergei Skripal in Salisbury on March 4 2018, Mr Wallace said Russia remained an "adversary" of the UK.

Mr Skripal, a then 66-year-old ex Russian spy turned double agent for MI6, and his 33-year-old daughter Yulia were left seriously ill after coming into contact with the deadly nerve agent.

Meanwhile Dawn Sturgess, 44, died after she and her partner Charlie Rowley fell ill in nearby Amesbury months later.

Ben Wallace told the PA news agency: "Dawn Sturgess lost her life as a result of this attack and potentially hundreds of people's lives were put at risk given the weapon that was used.

"Now you can find out how to make chemical weapons on the internet."