He has vowed to set up a commission to examine the relationship between courts and Government. 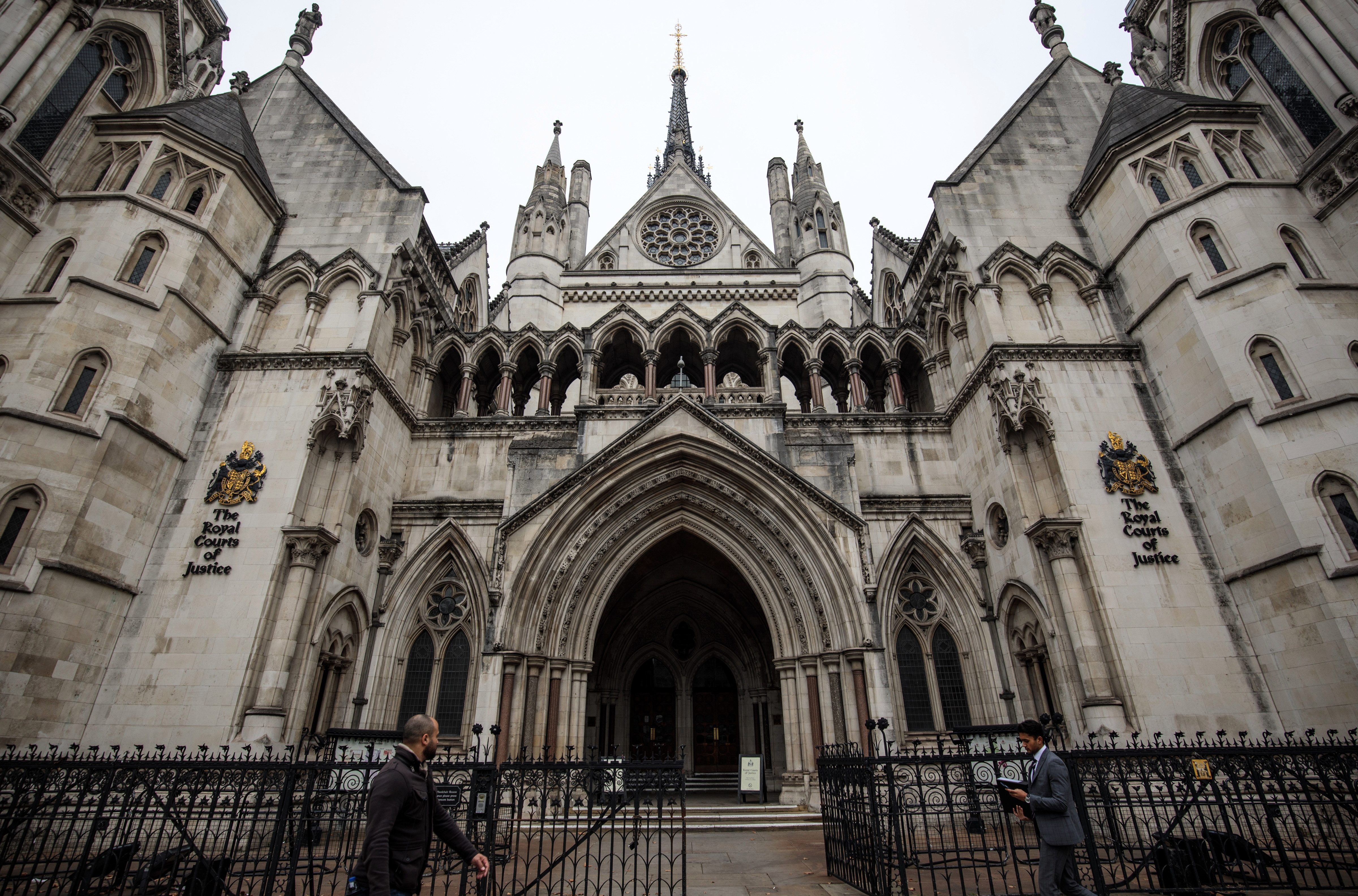 It follows recent rulings where judges snubbed the PM on his Brexit strategy and attempts to deport foreign criminals.

Ministers believe the Human Rights Act, introduced by Tony Blair to enshrine the ECHR in law, has gradually increased the power of UK judges.

Mr Johnson is determined to use his Democracy and Rights Commission to stop the growing reach of judges, according to Sun columnist James Forsyth.

An ally of the PM said his new Attorney General Suella Braverman — who will play a key role in the courts review — believes “metropolitan liberal elite policies rejected by the electorate are being imposed by courts, domestic and foreign”.

Forsyth writes: “There is now a willingness to examine leaving the court if required to rebalance the relationship.”

He says there is a “growing sense at the top of Government” that fixing the problem might be “impossible” while still remaining under the convention.

The Government’s determination was stiffened by this week’s Court of Appeal decision to block the deportation of 25 foreign criminals to Jamaica.

The PM was said to be “furious” at the decision and is planning to accelerate moves to limit powers of campaigners to use judicial review to block policy. 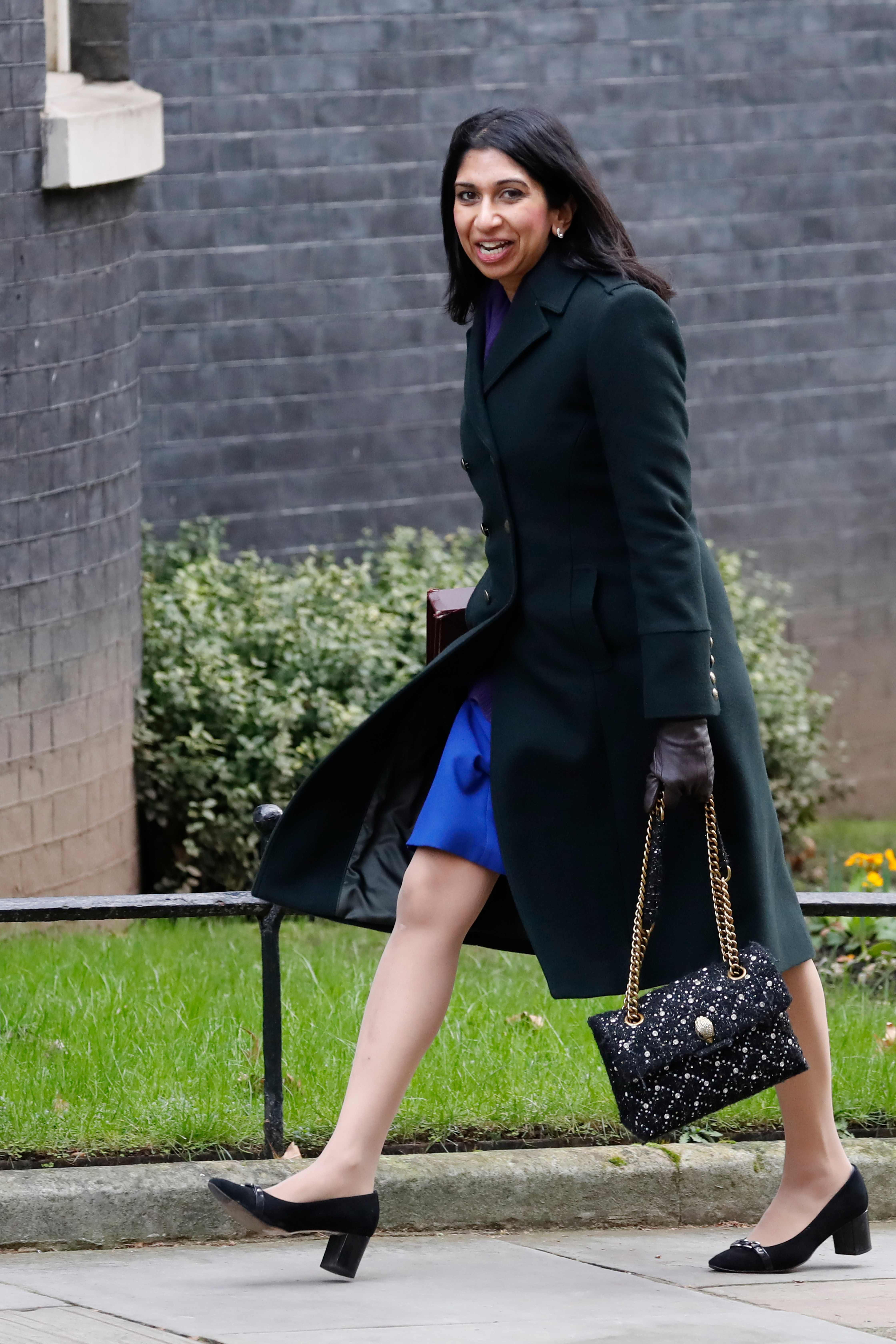 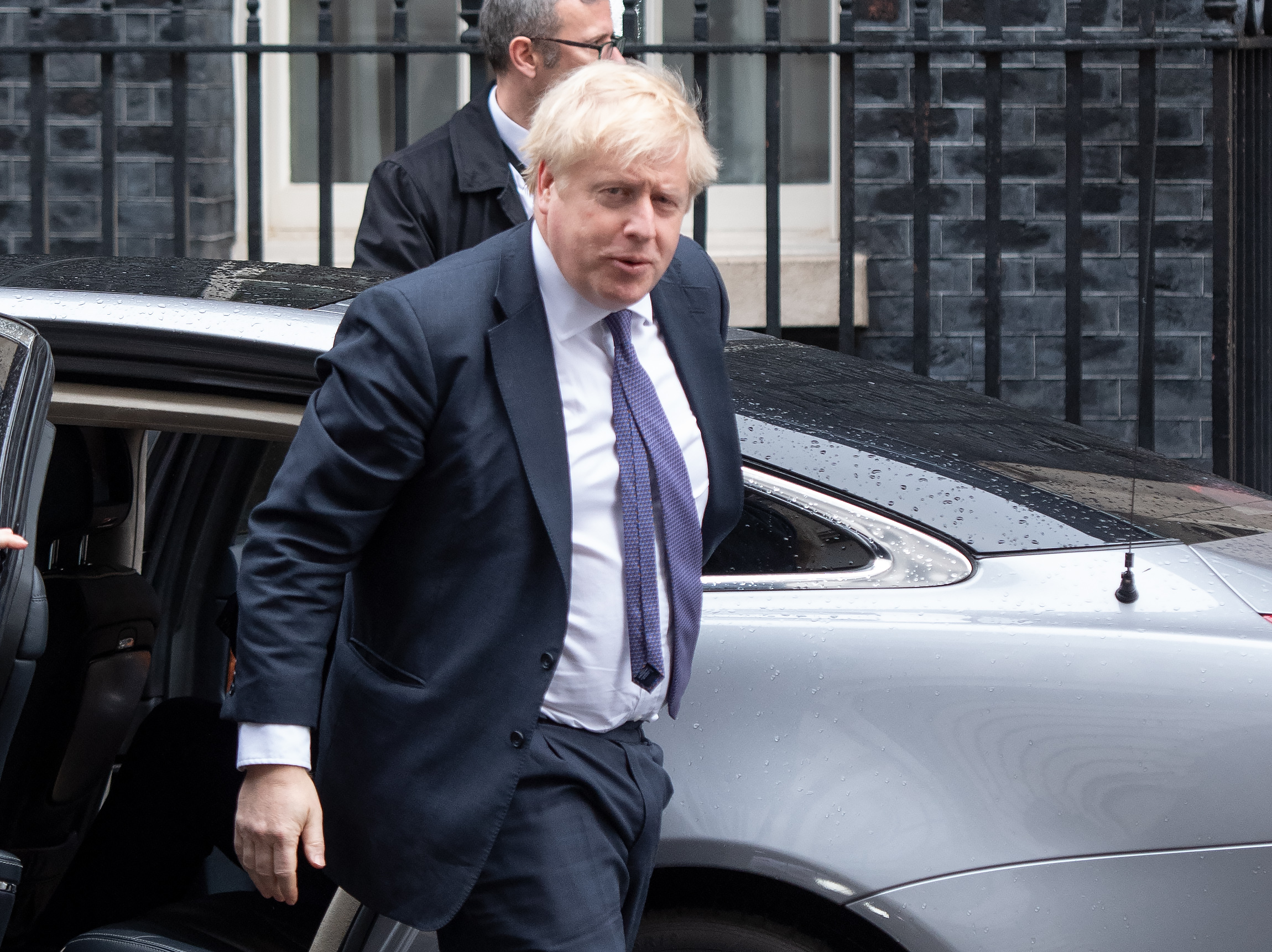