Steve Loryman, 57, was arrested after his home was raided by police in late November, who claim they discovered him midway through sex with one child, while three others watched on. 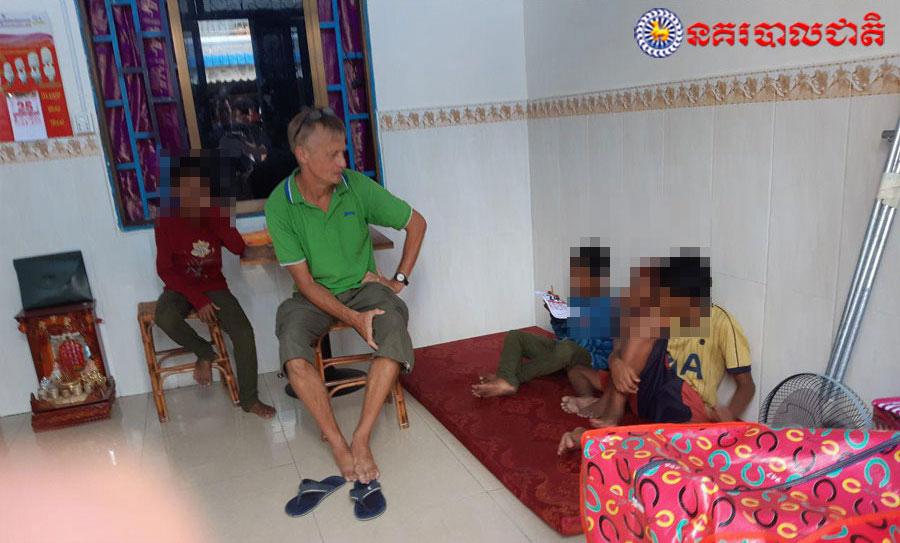 He is accused of paying to have sex with four boys, all aged between ten and 14 years old, and faces up to 15 years in prison if convicted.

Police said Loryman, from Bradford, West Yorkshire, had targeted boys from poor families, and groomed them prior to his arrest on November 25.

He was previously a deputy headmaster at a school in Keighley,  and had reportedly been volunteering in the South East Asia country with his wife since June 2017.

Phnom Penh Municipal Court Investigation Judge Than Leng said he had been working as an English teacher at a private school and lived at a rental property in the Chbar Ampov district of the Cambodian capital. 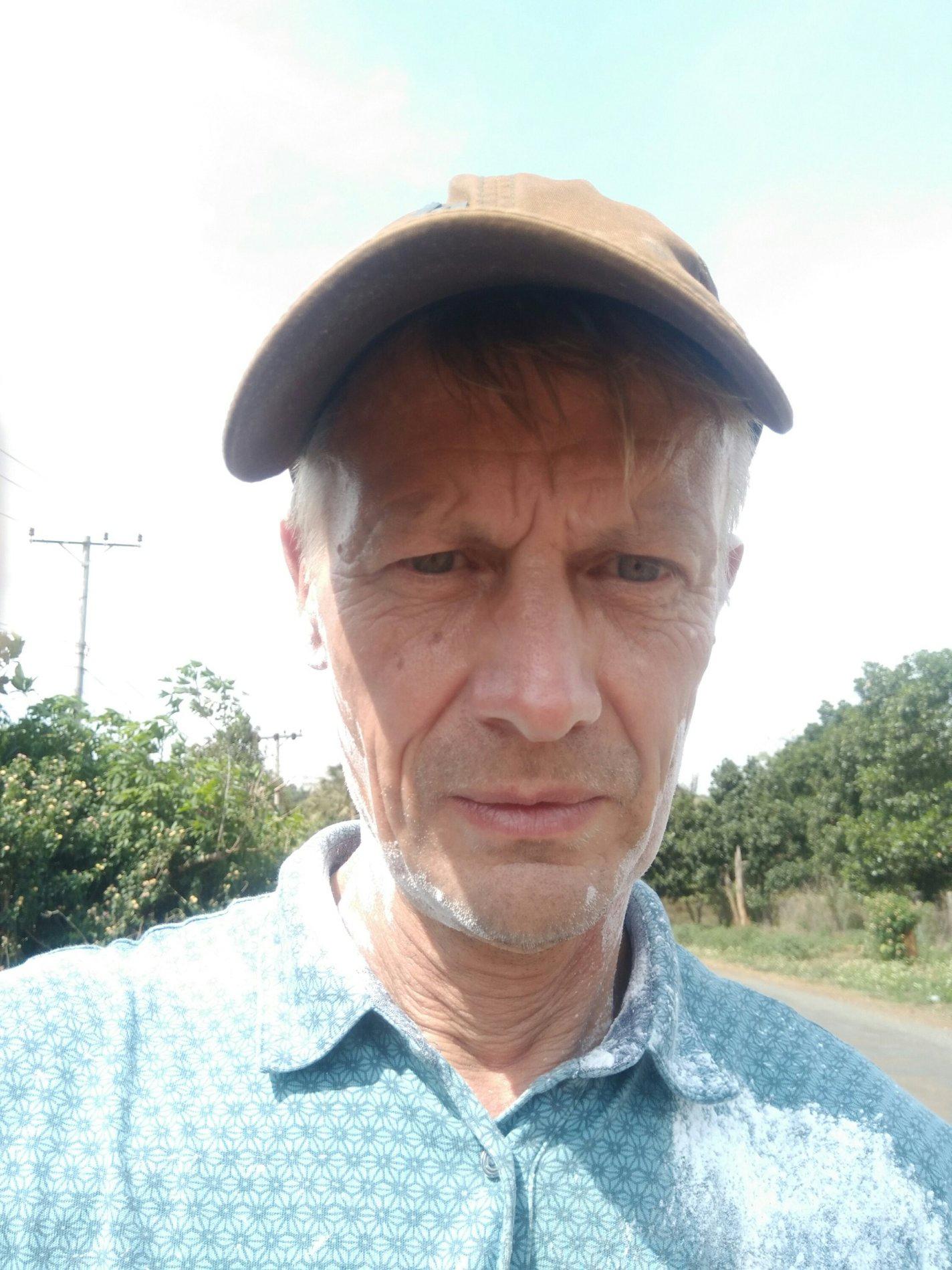 Leng said: '''The facts of the case are enough for the prosecution to proceed.''

Captain Seng Sophath, an anti-human trafficking and juvenile protection department officer, said: "He was a foreign paedophile who preferred to have sex with Cambodian boys. He was arrested after he had sex with a boy inside his rental house."

Police and child protection groups claim they began monitoring Loryman after being tipped off on November 11.

Loryman was allegedly seen with five boys in a tuk tuk before buying them food at a local market.

Police monitored Loryman for two weeks before raiding his home.

Police claim the boys told officers they were each paid between £4 and £8 to have sex with Loryman. 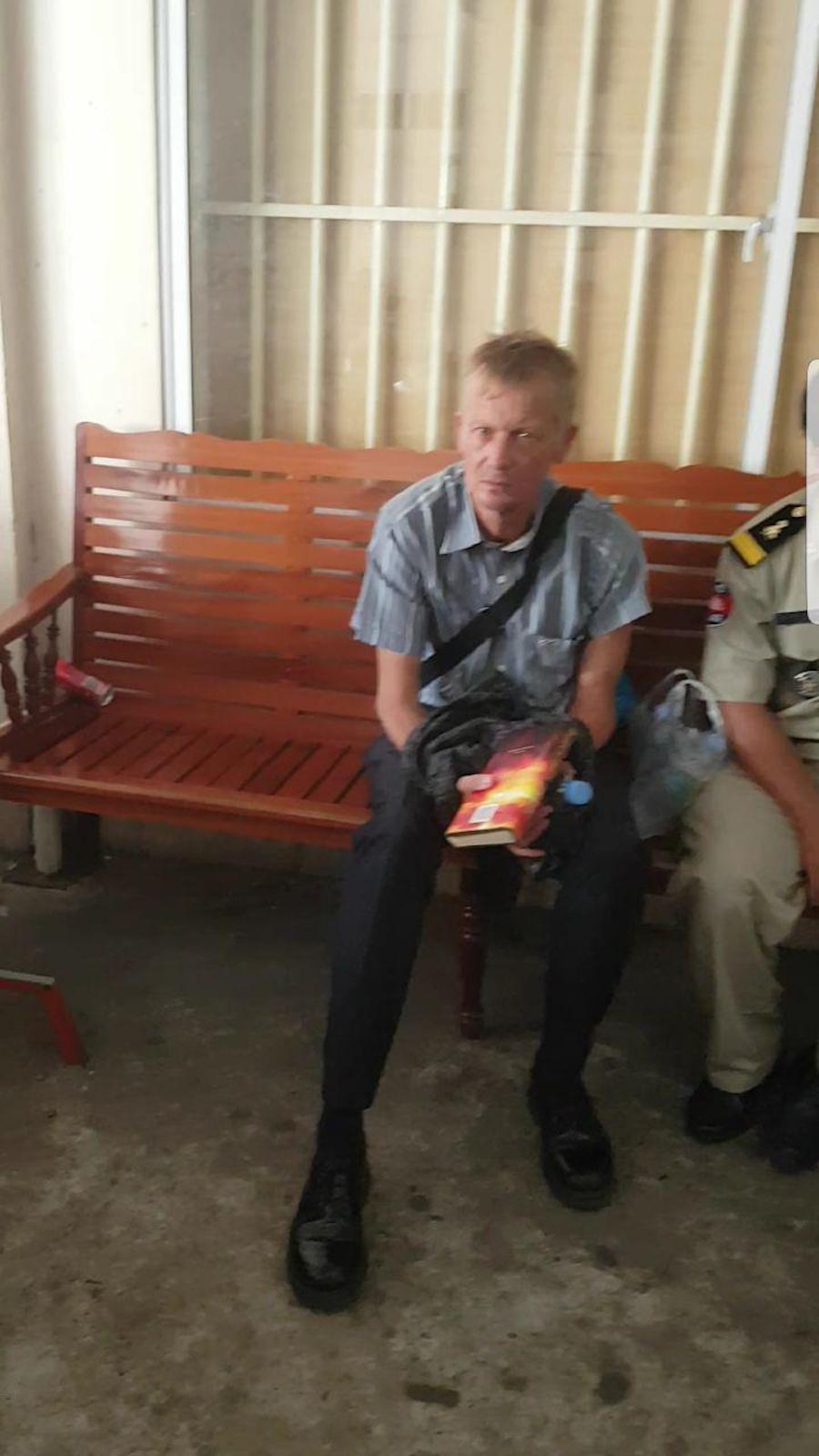 He would invite them to play in his home's swimming pool, it is claimed.

Child protection group APLE, who assisted police in monitoring Loryman, said in a statement this week that Loryman had previously been dismissed from an NGO in Cambodia due to ''inappropriate behaviour''.

APLE specialist Vando Khoem said: ''The British citizen came to APLE’s attention after sources reported their suspicions of the man repeatedly luring a number of children in public places. 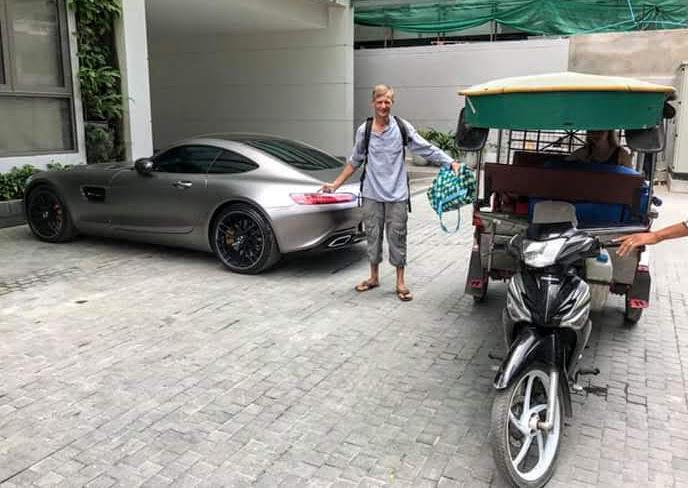 ''He was seen buying food for the children, giving them money, taking them to the pool before bringing them to his home.

The APLE investigation reportedly found the Briton rented a house for some of the boys and supported their study at a private school.

Khoem said many respsected the man as a humanitarian, and treated him with trust. 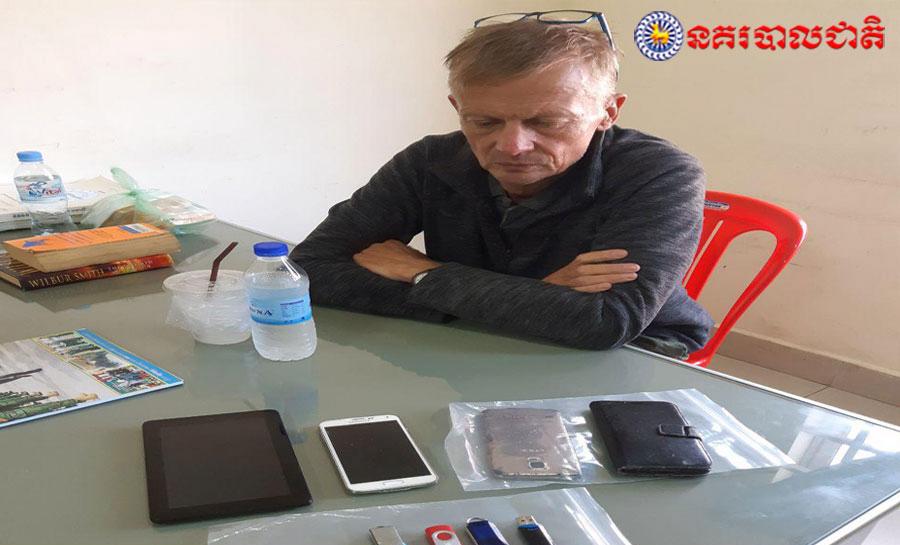 “Some families still could not believe that the Briton was offensive.

"However, to others, his behaviours characterise a typical grooming technique used to gain trust, secure cooperation and prevent disclosure before the event of abuse."

Following the brief hearing, Loryman was remanded in custody pending a trial which is due to take place next year.