A BRITISH holidaymaker died after her lifeless body was pulled from a four-star hotel pool in Spain.

The woman was in cardiac arrest when she was pulled from the pool in Lanzarote and revived at the scene by a lifeguard and emergency responders. 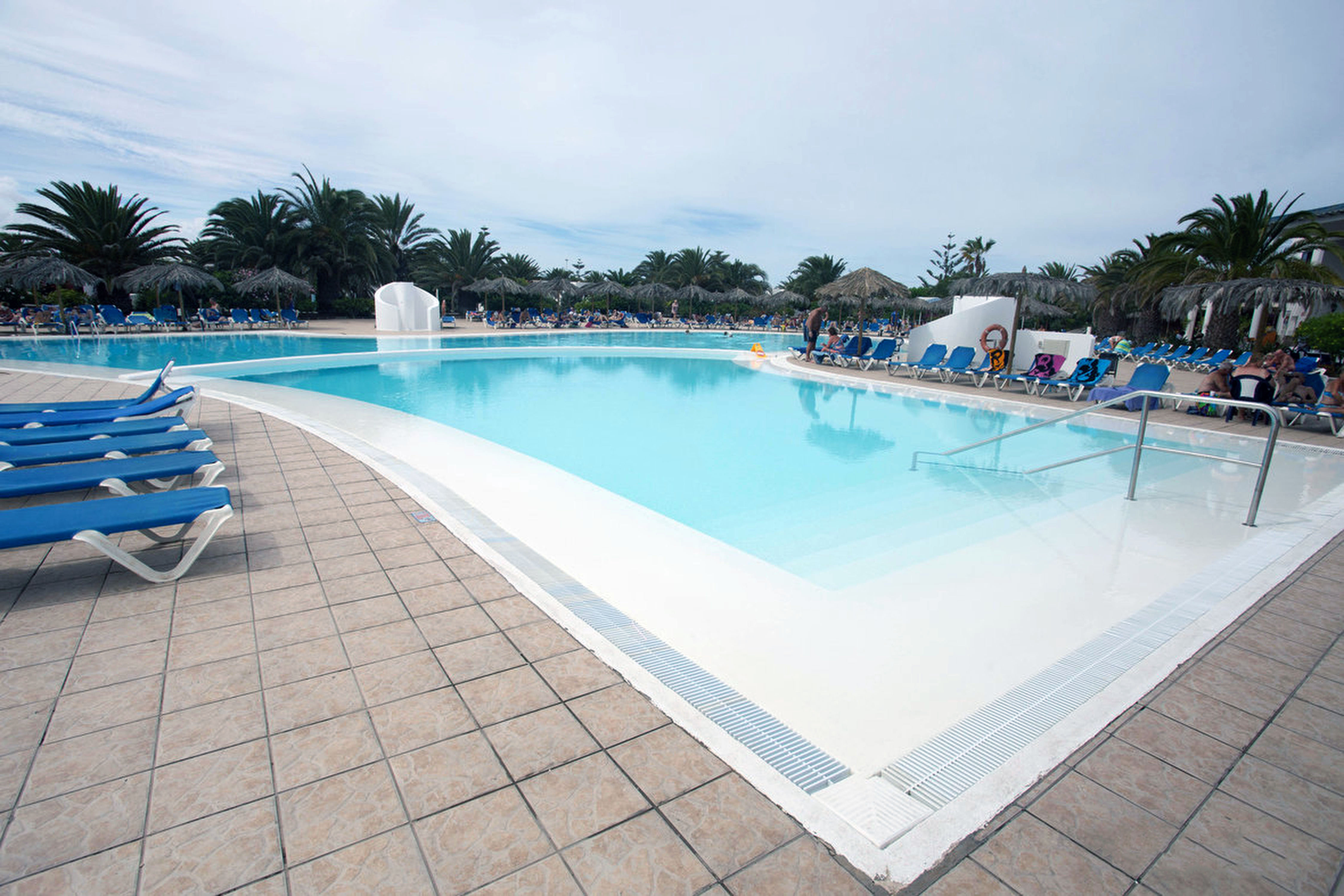 Police on the island confirmed today she had lost her fight for life after being rushed to Doctor Jose Molina Hospital in the island capital Lanzarote.

A routine investigation into her death, coordinated by a local court is now underway.

The alarm was raised just before 5pm on Thursday by staff at the four-star HL Rio Playa.

The dead woman is understood to have been staying at the hotel with her partner.

There were conflicting reports about her age, as she was initially said to have been aged 35 in a statement put out by an emergency response coordination centre whereas police sources have said she was 58.

One well-placed source said: “It all happened so quickly.

“The lifeguard pulled her out of the water and stabilised her with CPR but sadly she died shortly after arriving at hospital.”

Health sources confirmed she had died in A&E at Doctor Jose Molina Hospital.

A Civil Guard source also confirmed the British woman’s death, adding: “A routine investigation is underway but there is nothing pointing to any criminality in what happened.

“The investigating court will be sent the post mortem results and will instruct police to carry out any further inquiries if it is deemed appropriate.

“The autopsy will shed more light on what exactly occurred.”

Playa Blanca, on the south side of Lanzarote, is considered to be the third-largest tourist area on the island.

It has one of the best pleasure ports on the island and is close to the Papagayo beaches with their white sand and crystalline waters.

At the end of last month two youngsters on holiday with their families died within hours of each other following separate Spanish swimming pool tragedies.

A child aged three drowned at a pool in Pilar de la Horadada near Torrevieja on the Costa Blanca, around 9pm on August 27.

Local reports said a second youngster aged six believed to be a relative had discovered the boy in the water and alerted his parents. 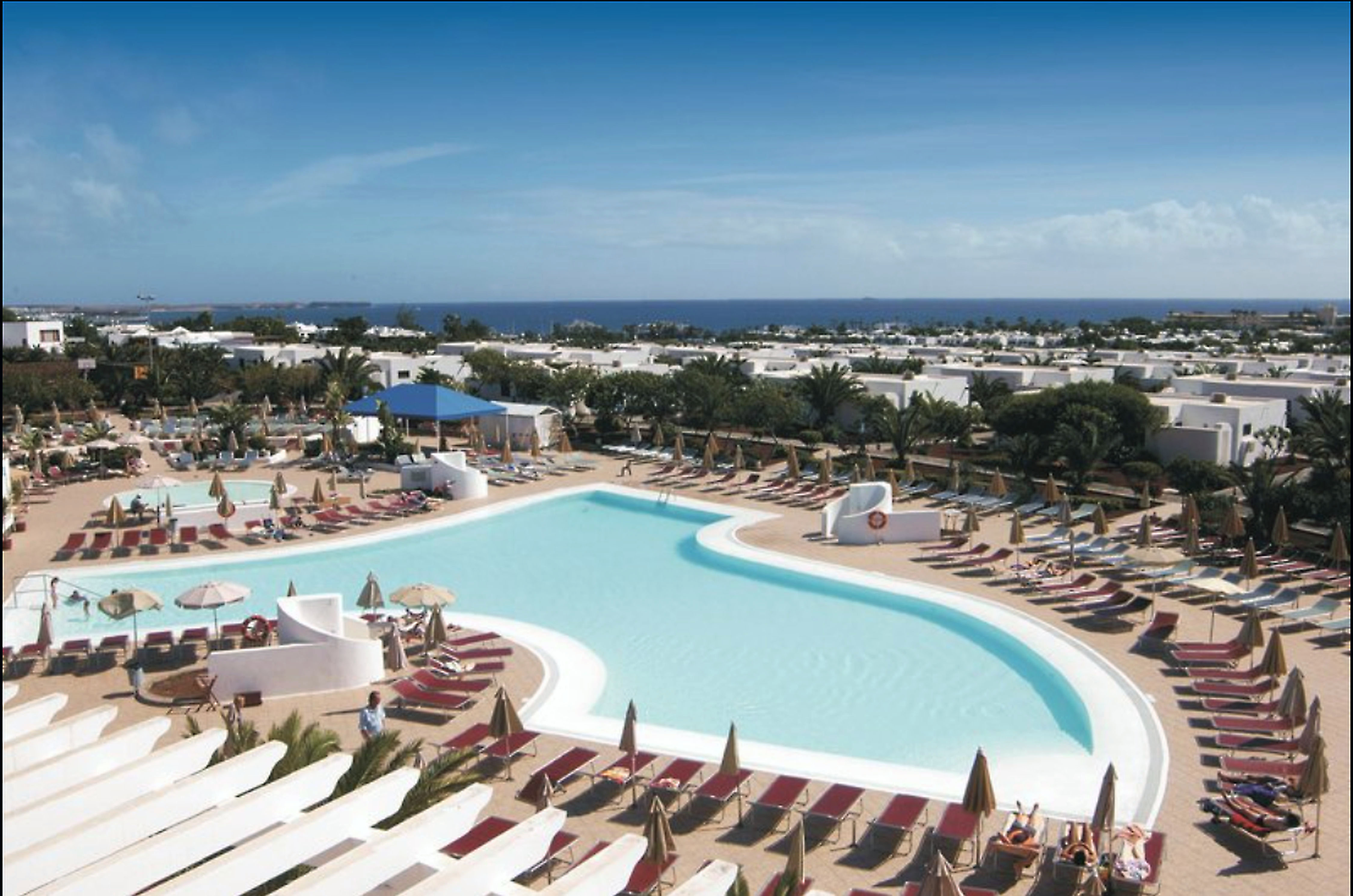