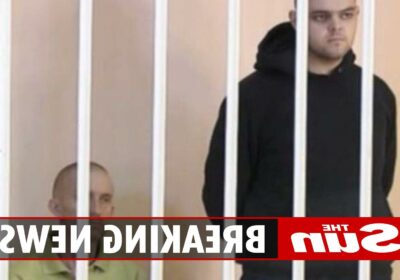 CAPTURED Brit fighters Aiden Aslin and Shaun Pinner have "pleaded guilty" in a pro-Russian court as they face 20 years behind bars and even the death penalty.

The two volunteers who have been fighting alongside the Ukrainian army since the start of the war in February were accused by Russian forces of being mercenaries. 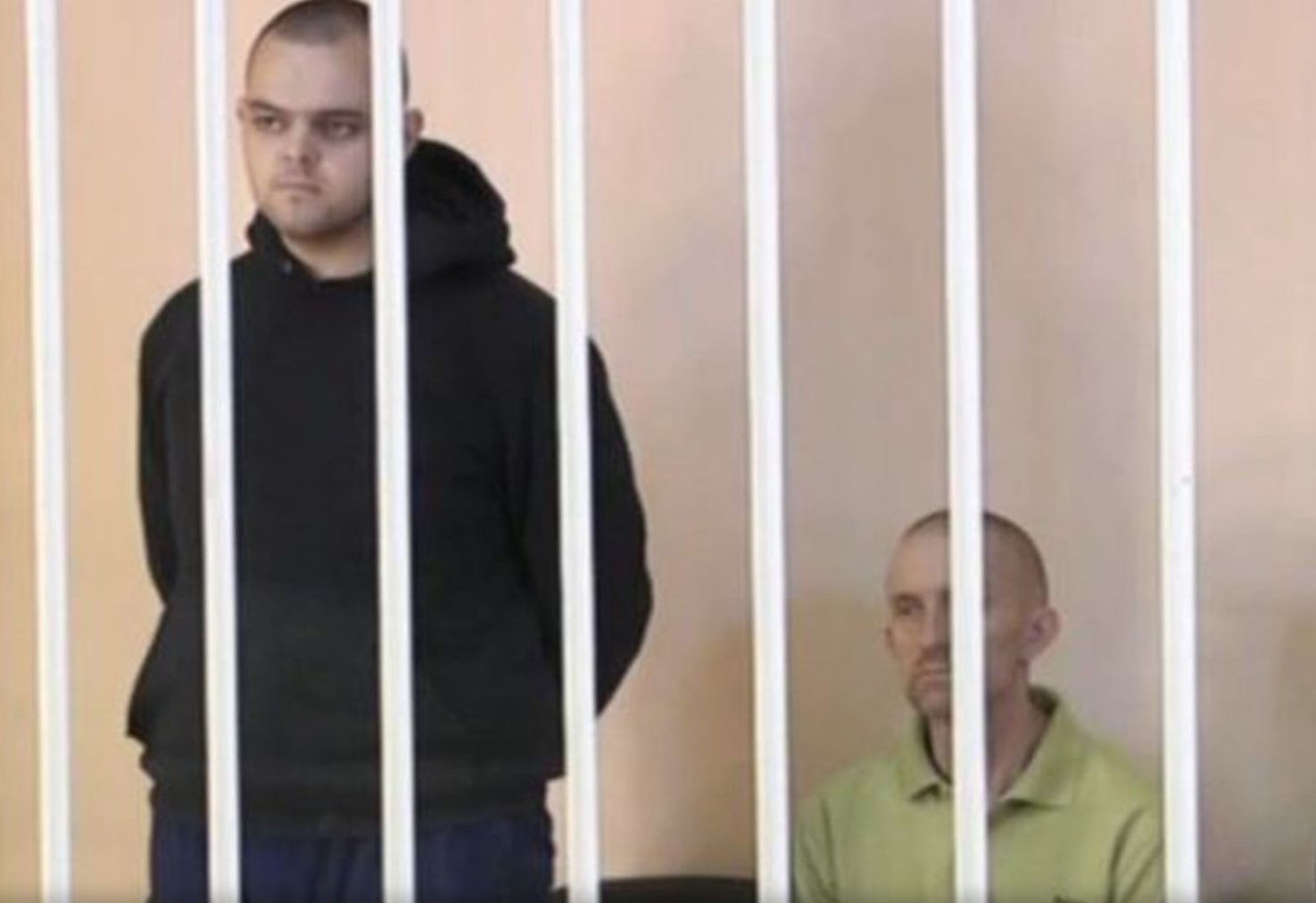 Aslin and Pinner pleaded guilty to "training in order to carry out terrorist activities" according to a video released by DPR Supreme Court, Russian state media report.

They face 15 to 20 years with restriction of freedom for a term of one to two years or life imprisonment, Ria Novosti reports.

In addition, Pinner faces a longer-term and even the death penalty as has also pleaded guilty to seizing power by force.

According to a local law enforcement official, they face the death penalty if convicted of “combat operations” in “wartime” against the pro-Putin region. 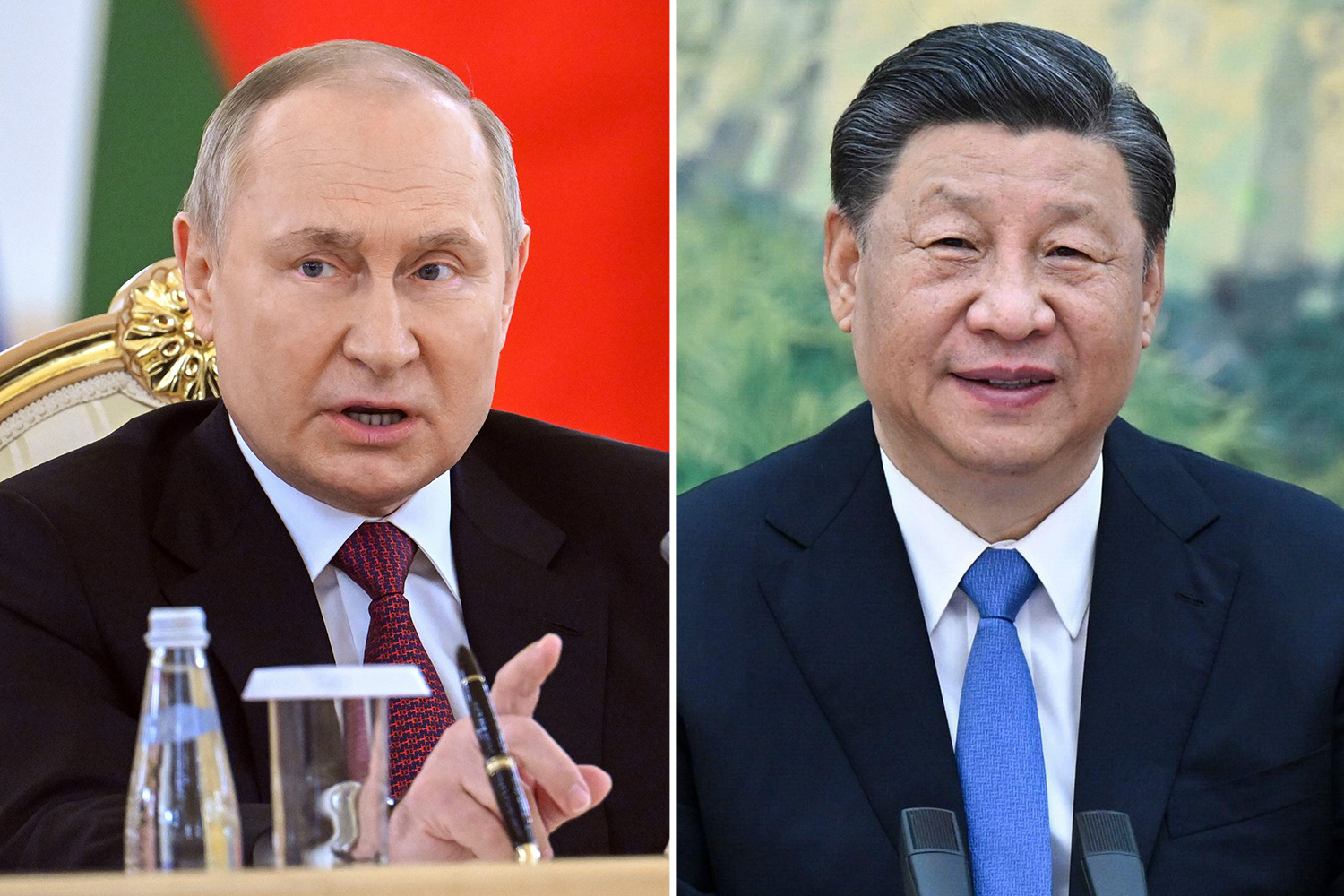 Pinner has pleaded not guilty to "participation of a mercenary in an armed conflict or hostilities."

Aslin, 28, from Nottinghamshire and Pinner, 48, from Bedfordshire are being held in the breakaway region in the east of Ukraine.

Both men – who have lived in the country since 2018 – say they were serving with regular military units in Mariupol and so should be protected as prisoners of war under the Geneva Convention.

They were seen in a metal cage in court on a video from the messaging app Telegram alongside Saaudun Brahim from Morocco.

In the video, Aslin, who appeared to have lost a lot of weight, replied "Yes, I do," in Russian when asked by the judge if he understood the charges against him.

Pinner, who also appeared haggard and thin, replied "yes" to the same question.

The two Brits were asked if they objected to the trial proceeding without the witnesses giving evidence in person in the sham trial held in the self-proclaimed Donetsk People's Republic.

The court heard that three of the five absent “witnesses” are themselves, detainees.

A third Brit, Andrew Hill, also faces charges after being captured in the Mykolaiv area, although his affiliation is unclear.

The trial was held at the region's supreme court.

Denis Pushilin, president of the Donetsk People's Republic, had accused the men of "monstrous" crimes, including trying to seize power and crimes against groups of people.

Help those fleeing conflict with The Sun’s Ukraine Fund

PICTURES of women and children fleeing the horror of Ukraine’s devastated towns and cities have moved Sun readers to tears.

Many of you want to help the five million caught in the chaos — and now you can, by donating to The Sun's Ukraine Fund.

Give as little as £3 or as much as you can afford and every penny will be donated to the Red Cross on the ground helping women, children, the old, the infirm and the wounded.