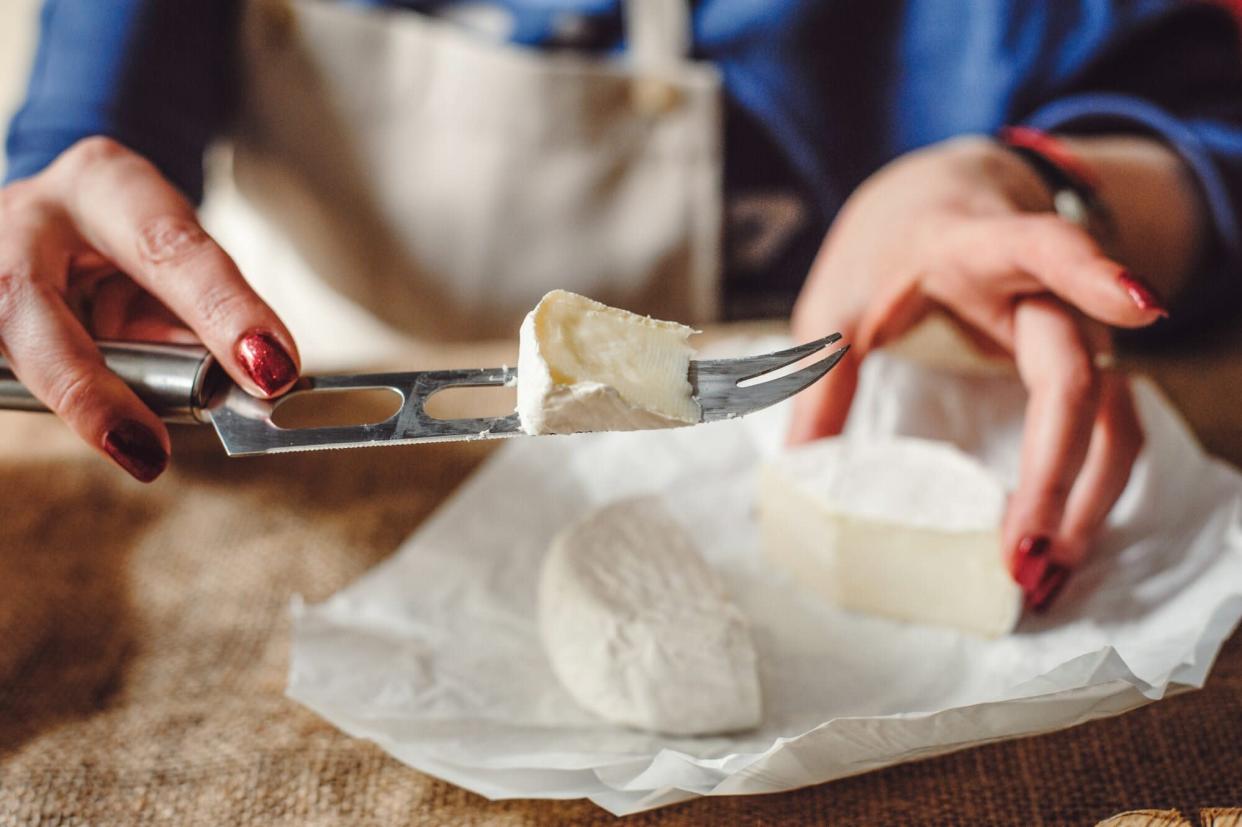 Two types of cheese made by Old Europe Cheese—Brie and Camembert—are being recalled throughout the United States due to a possible Listeria monocytogenes contamination, which can cause fatal infections. According to the Food and Drug Administration, the company did an environmental audit of 120 samples, including the product and of the company’s facilities. While the products didn’t show contamination, the facilities’ samples came back positive after testing.

This strain from the positive test is tied to six cases of listeria spanning from 2017 to 2022 that were not previously tied to the company. Old Europe Cheese is still recalling products to avoid potential consumer risk.

Related: More Than 120,000 Pounds of Ground Beef Have Been Recalled For Possible E. Coli Contamination

Products with best by dates starting on September 28 until December 14, 2022, are being recalled. The FDA recommends tossing out the Brie and Camembert cheeses if you bought them. The health agency also suggests cleaning and sanitizing the area where the cheeses were stored to avoid cross-contamination, as listeria spreads and thrives in refrigerated conditions.