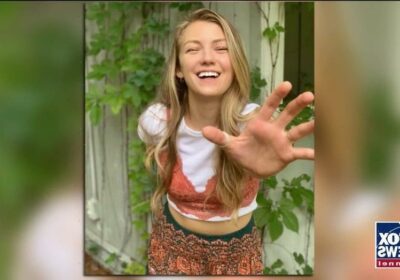 The search for Brian Laundrie is now in its sixth day at Florida’s Carlton Reserve as some continue to criticize the North Port Police Department over how the person of interest in Gabby Petito’s death has managed to elude law enforcement.

As Laundrie’s current whereabouts remain unknown, posters have taken to social media questioning how the 23-year-old slipped away from police surveillance in the first place.

“It’s tough to believe, that with ALL the Technology we have… That North Port PD couldn’t keep their eyes on Brian Laundrie,” one person wrote on Twitter.

“The North Port Police get an F in surveillance 101; I know this is Florida and everything, but come on man!!” wrote another, while a third person added that “North Port PD should have had him under 24/7 surveillance once Gabby was reported missing.”

North Port Police Public Information Officer Josh Taylor, when asked by Fox News on Friday morning to comment on criticisms like these, said “because of the ongoing investigation and importance of the timeline in this case, we cannot disclose full details on what all investigators were and are working on.

“We have never indicated what surveillance techniques have been involved in this case,” he added.

He alluded to the criticisms in a press conference last Saturday – the day before Petito’s body was found in the Grand Teton National Park in Wyoming.

“Brian is a resident of this community. Brian was not a suspect in a crime, Brian was a person of interest in a missing person [case], we are not following him everywhere he is going. There has been some of that conversation floating out there and that is just not how it works,” Taylor told a reporter as police were starting their first day of searching for Laundrie inside Sarasota County’s Carlton Reserve. 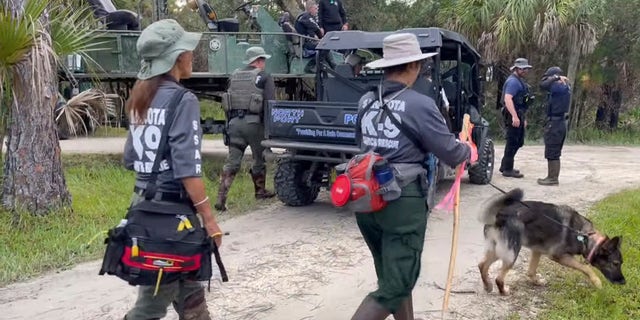 WHERE COULD BRIAN LAUNDRIE BE 10 DAYS AFTER SLIPPING AWAY?

When the reporter asked Taylor for further explanation as to how the surveillance process works, he responded “no.”

“I can’t tell you exactly how it always works but what I know is that… were we trying to keep an eye out kind of where he is at so that when needed we could potentially reach him? Yes. But our focus was putting resources on trying to find Gabby,” Taylor explained.

In a statement to Fox News the following day, Taylor said “I don’t see how anyone without all the facts in this case can come up with a reasonable conclusion and opinion on the matter.

“Certainly, not everything has been released to the public, in order to maintain the integrity of the investigation,” he said.

The mayor of North Port also has come to the police’s defense for their handling of the case.

“Our [police] abide by the law,” Jill Luke was quoted by the North Port Sun newspaper as saying earlier this week. “They can not jeopardize a case… [they] have done exactly what they were supposed to do. This is crazy.” 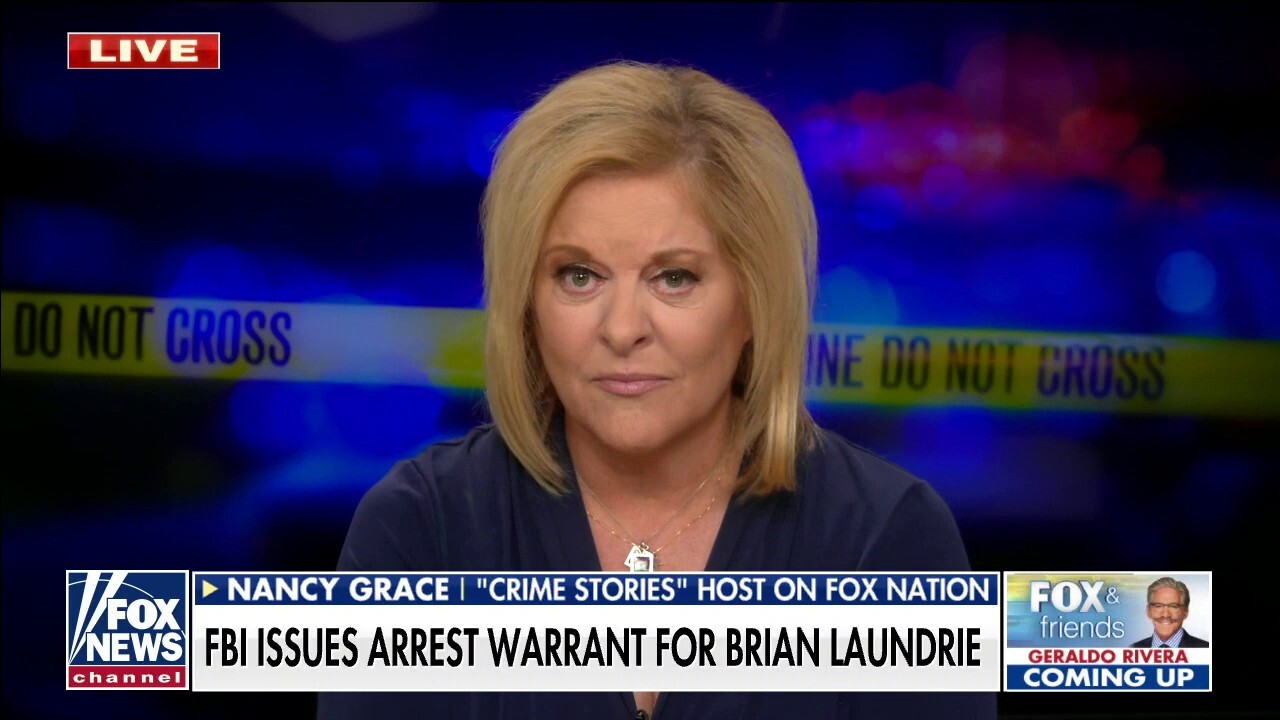 David Thomas, a former Gainesville police officer and forensic expert at Florida Gulf Coast University, said he believes North Port Police made a mistake with Laundrie slipping away, according to CBS 12.

“They didn’t have anybody on the house… to see where he is going,” Thomas said, before adding that “I will guarantee you that North Port PD does not have the resources” to do so.

“I know they have to call in the sheriff’s office, maybe a couple other departments to run 24 hour surveillance,” Thomas told CBS 12.

“I just don’t think local law enforcement has the manpower to keep someone in pocket, or keep someone under wraps 24 hours a day 7 days a week,” he said.

“You have to weigh the presumption of innocence,” Kaplan said earlier this week. “[Laundrie] hasn’t been charged with a crime. And we don’t want to overburden local law enforcement and we don’t want to harass or intimidate people that quite frankly have a right to live their lives freely.”

On Thursday night, the U.S. District Court of Wyoming issued a federal arrest warrant for Laundrie, alleging he committed debit card fraud between Aug. 30, 2021, and Sept. 1, 2021.

But as of right now, Laundrie remains just a person of interest in Gabby Petito’s death.