Sure, there have been some real a***holes over the years. But this lot beats them all. 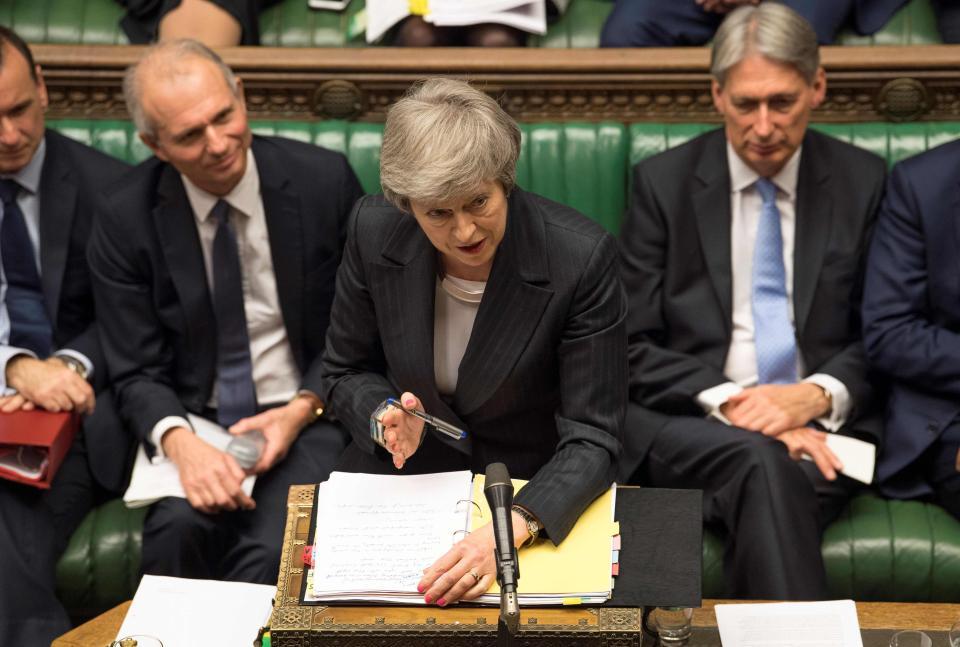 Two years ago we had a vote on whether we wanted to stay in the European Union. The outcome was decisive.

By 52 per cent to 48 per cent we voted to leave. The people had been given a voice.

And the people said very clearly: We want to leave.

But there was never a majority among our political class for leaving.