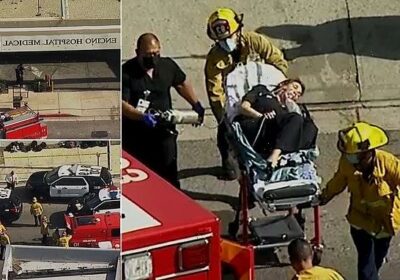 BREAKING: Crazed attacker is arrested after stabbing two nurses and a doctor then barricading himself inside a room at Encino Hospital in Los Angeles

Four people were stabbed at the Encino Hospital Medical Center in Los Angeles on Friday afternoon.

The victims included two nurses and a doctor, according to LAPD. Those three are said to be in critical condition.

The male attacker holed up in a room inside the hospital after the stabbing.

The assailant was taken into custody at 5pm PST, according a representative for the hospital. 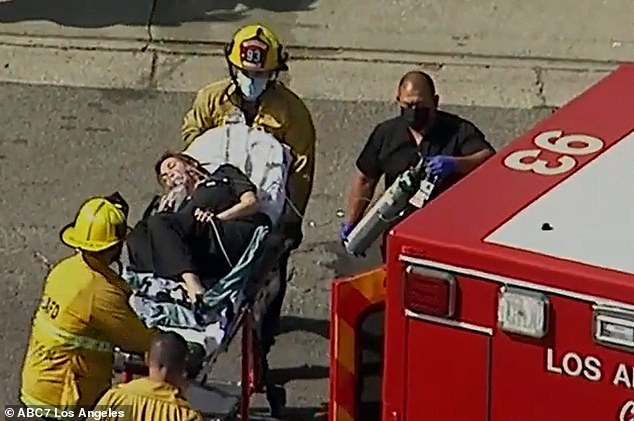 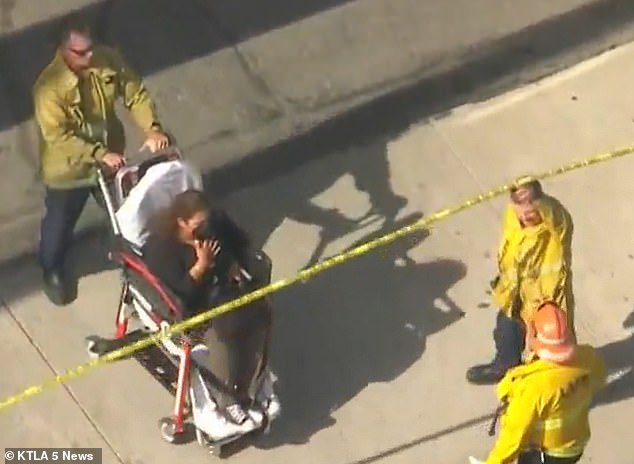 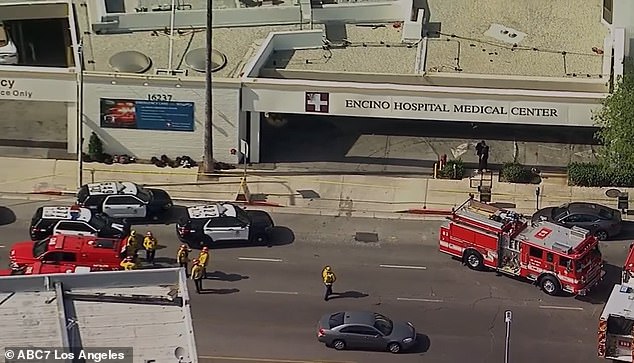 The attack began around 3:50pm, and took place in the vicinity of the hospital’s emergency room.

The hospital declared an ‘internal disaster,’ and halted admitting new patients or allowing visitors to enter.

The LAPD notified SWAT teams about the situation while the assailant was still barricaded inside. It is unclear if SWAT teams were deployed.

The victims have been transferred to Northridge Hospital for treatment.

Footage from ABC 7 showed a victim being wheeled out on a stretcher, while scenes from KTLA News 5 showed another victim being taken out in a wheelchair.

The victims’ identities are not yet known, but a witness told NBC LA that they saw two nurses and a female doctor with wounds.

A stretch of Ventura Boulevard outside the hospital remains closed. 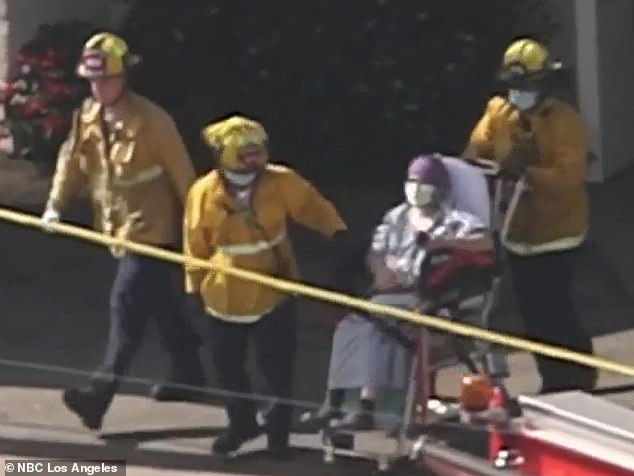 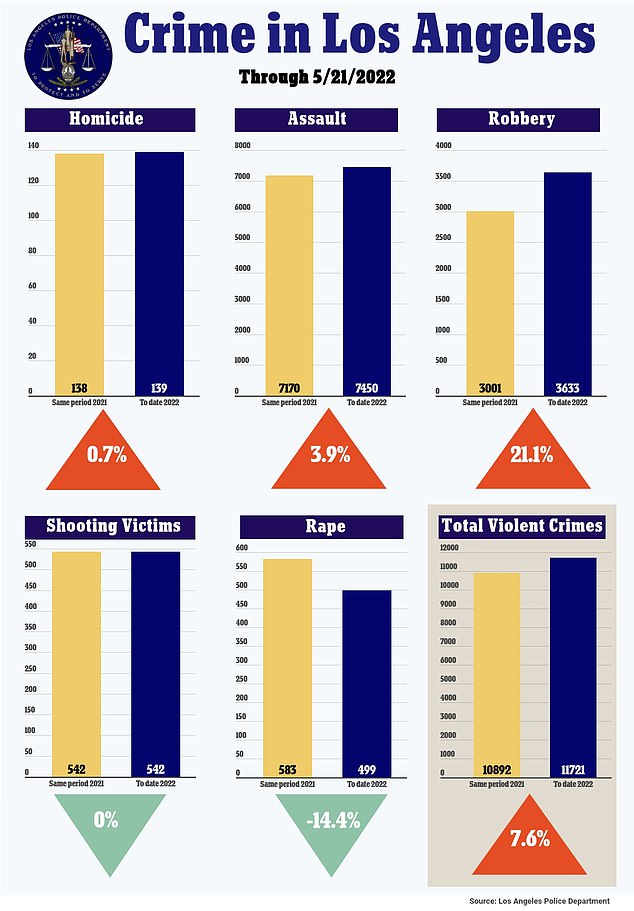