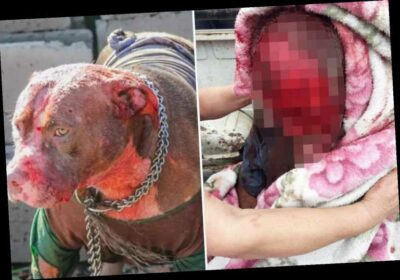 A BRAZILIAN man mercilessly attacked by seven pit bulls that ripped his face off has died in hospital.

Aglacir de Macedo Pereira, 46, was ambushed by an army of the deadly dogs in Lageado Feio, a rural area of southern Brazil on February 2. 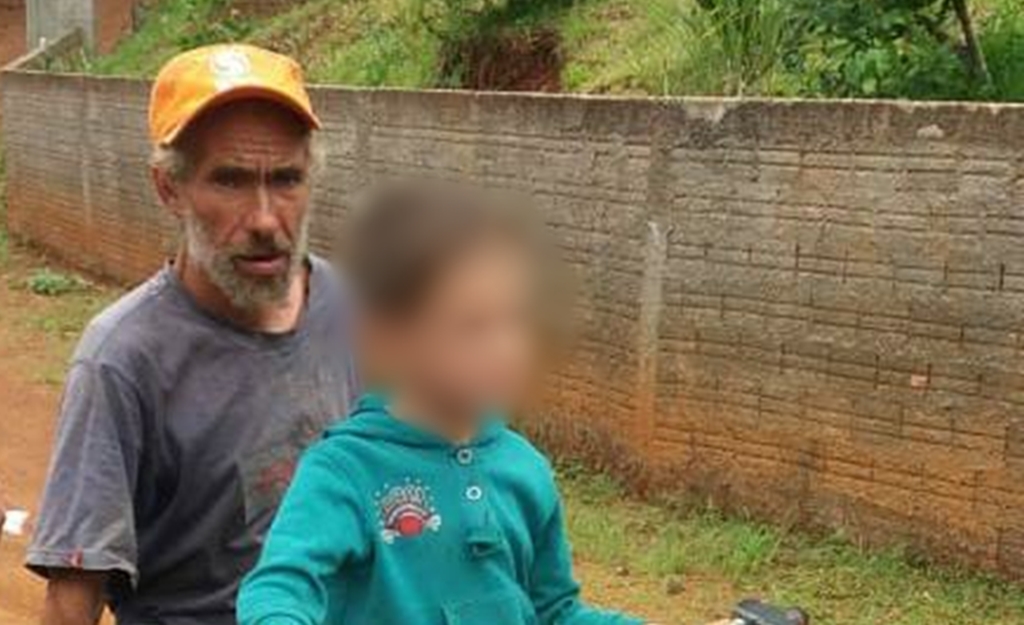 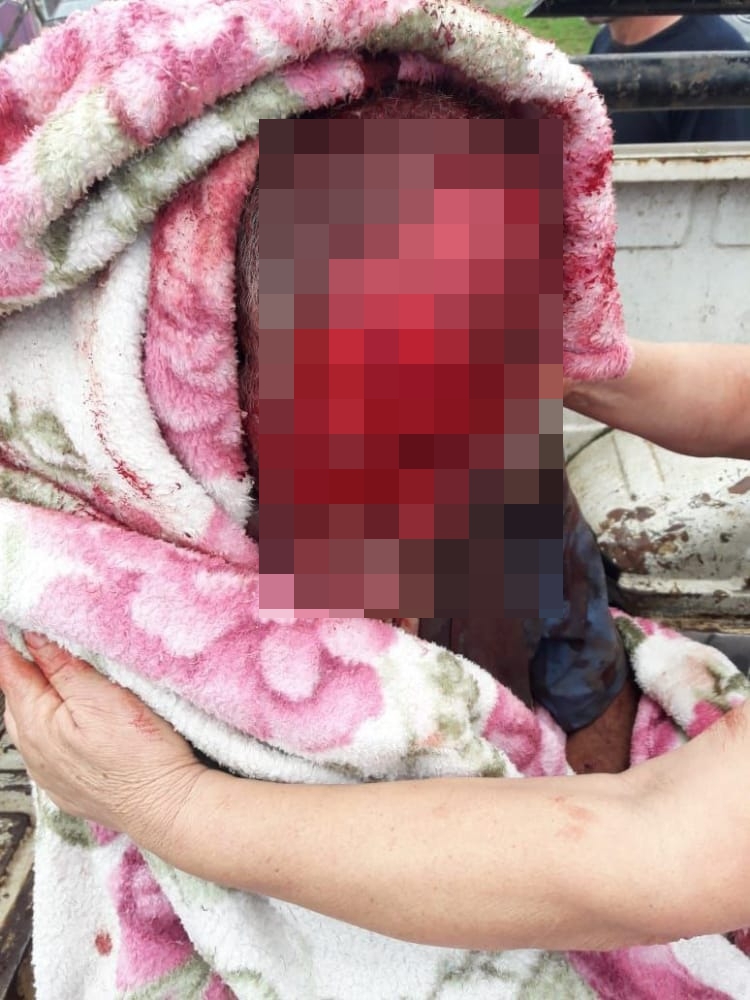 Pereira was enjoying his regular morning walk when the seven savage pit bulls escaped from a farm underneath a gate and let rip.

Brave passersby rescued him from the gruesome attack and called an ambulance. They then helped the victim down the road to meet the emergency vehicle.

Pereira was rushed to the Santa Cruz Hospital in central Pinhao, over 20 miles away from the rural area where the incident took place. 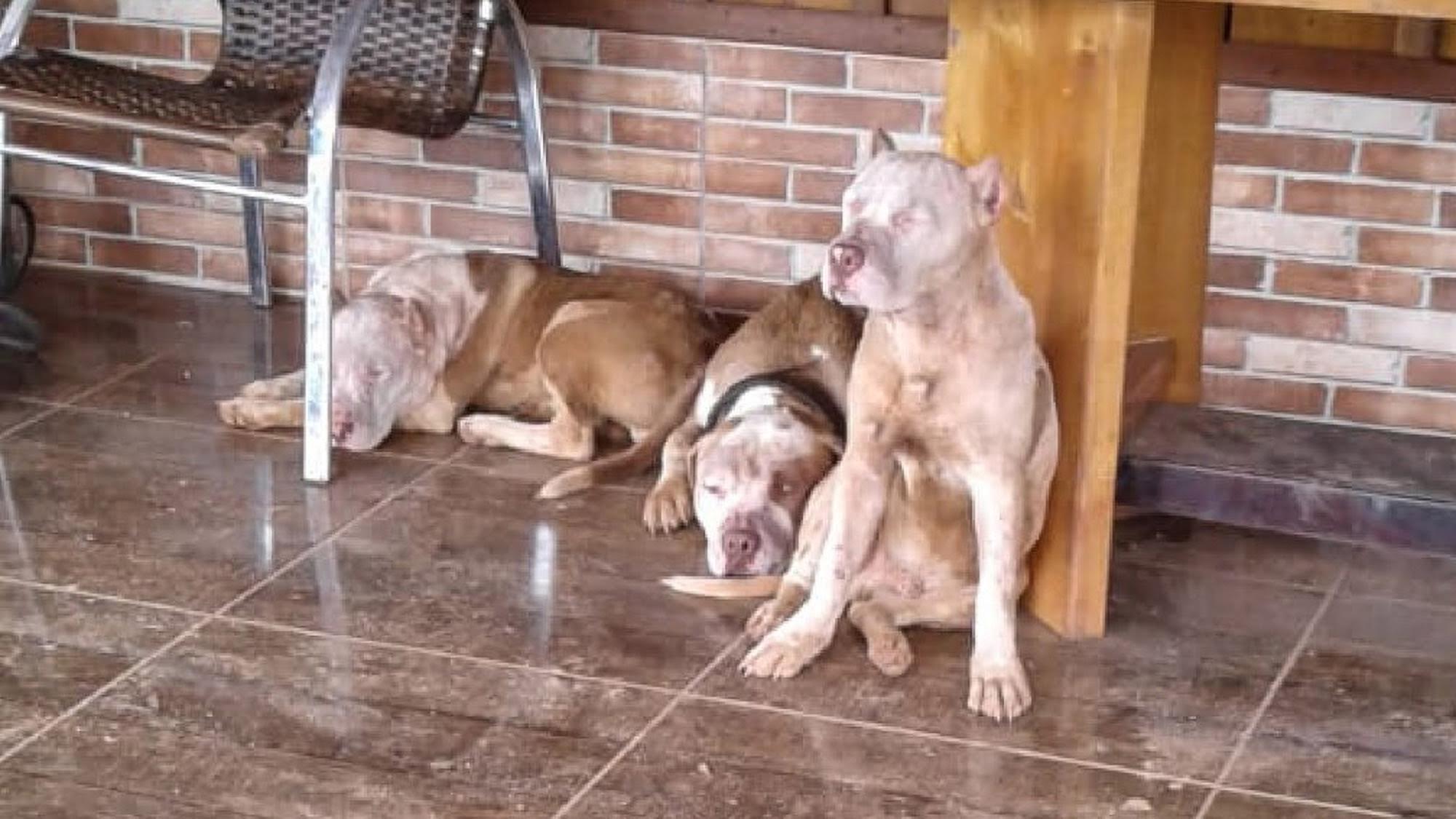 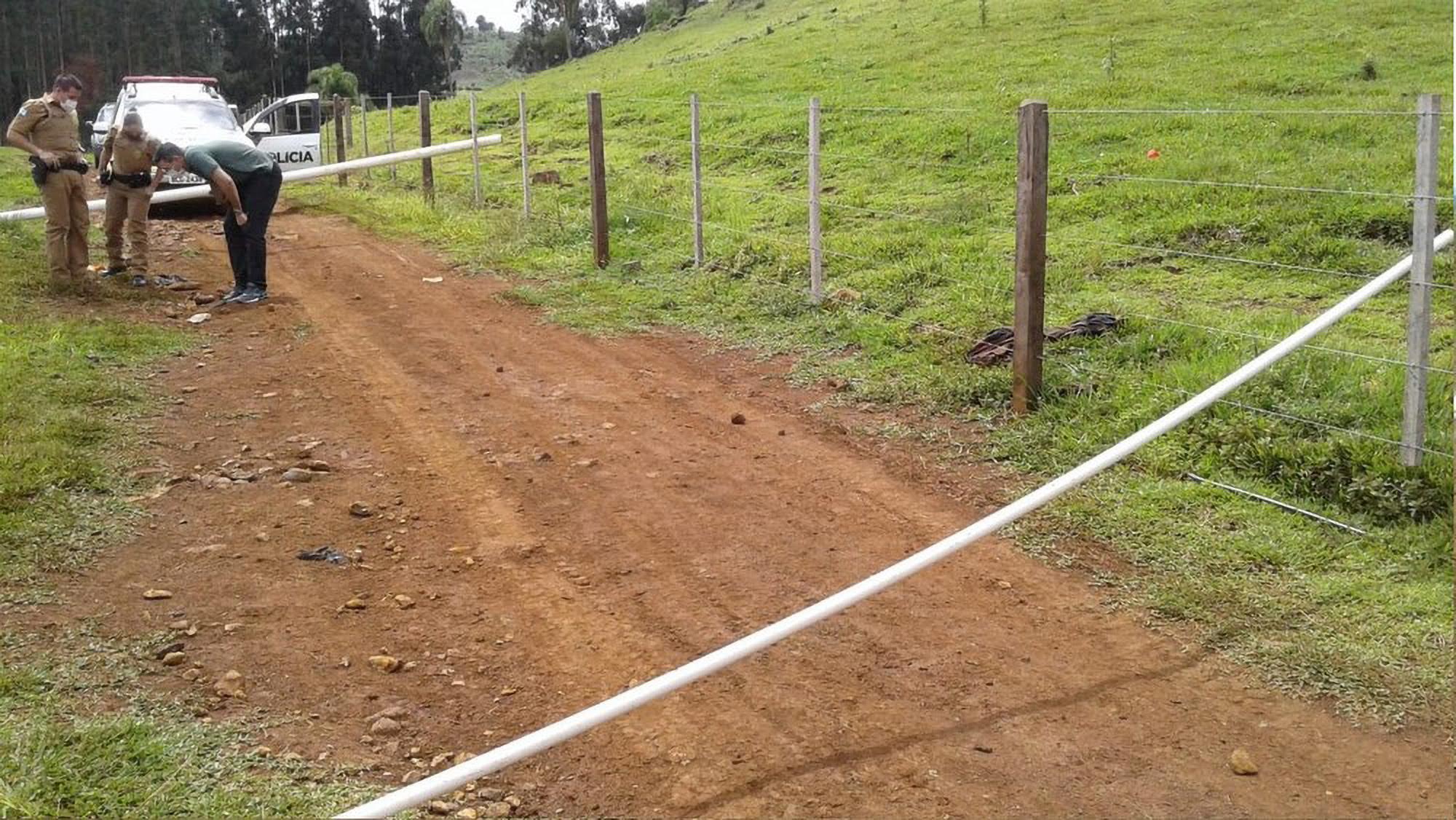 After arriving at the hospital he tragically succummed to his monstorous injuries.

Pereira's distraught aunt told local media, "He was like a son. I raised him since he was two years old."

His family have accused the dogs owner of failing to keep the violent animals penned up properly.

"We ask people who have these animals to take care. We do not want other people to go through a situation as sad as the one we are going through," Pereira's aunt continued.

The owner of the dogs has not yet been identified.

Police are investigating the fatal attack and may press charges against the owner. 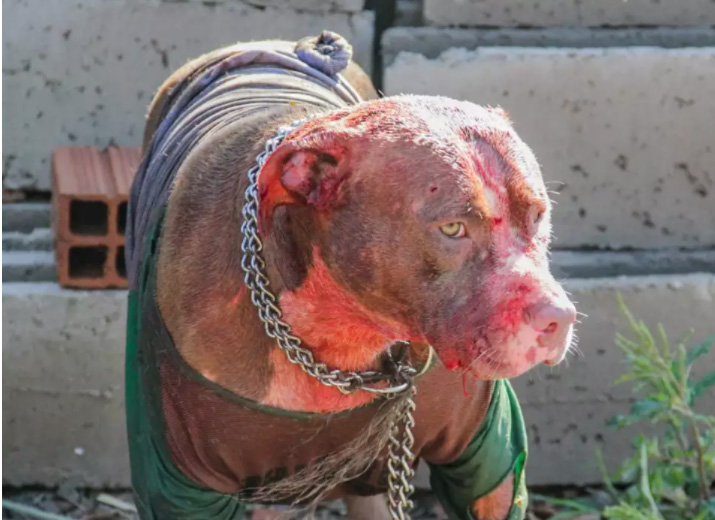 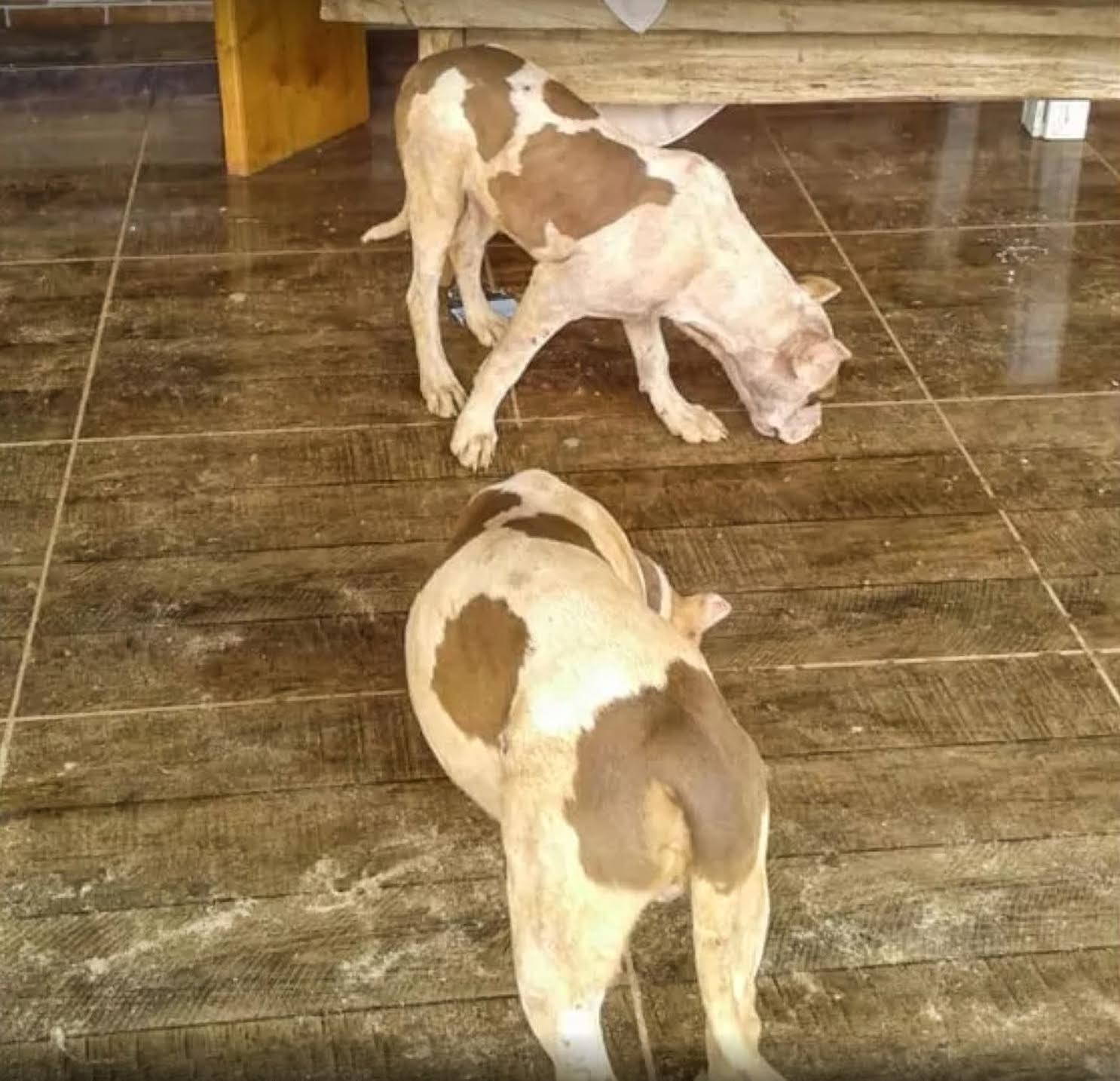