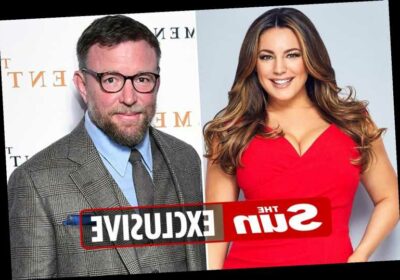 GANGS from Brazil and Chile are flying to the UK to raid stars’ homes after researching them on Instagram.

Border Force officials have sent out an official memo warning about the criminals who arrive at Heathrow. 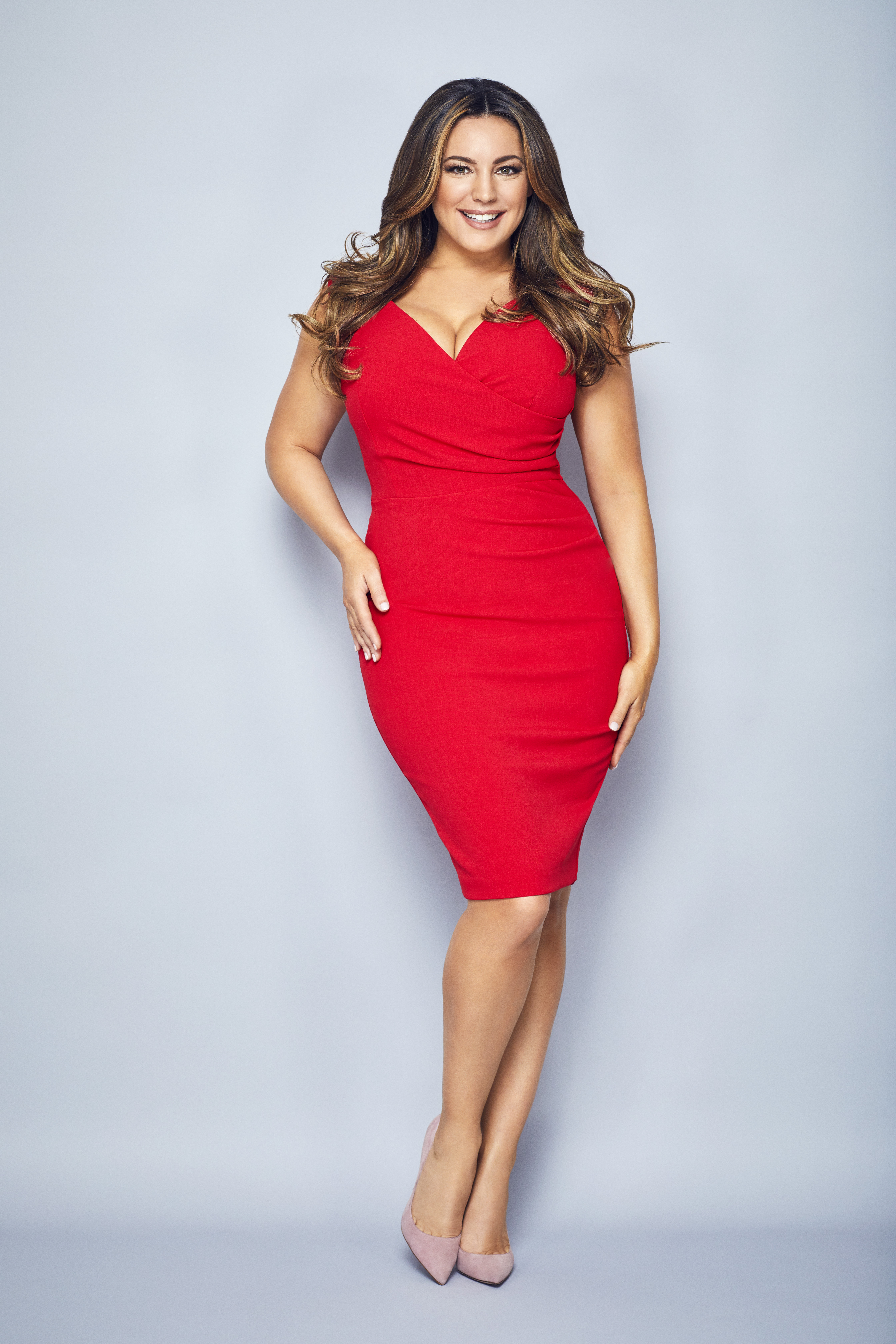 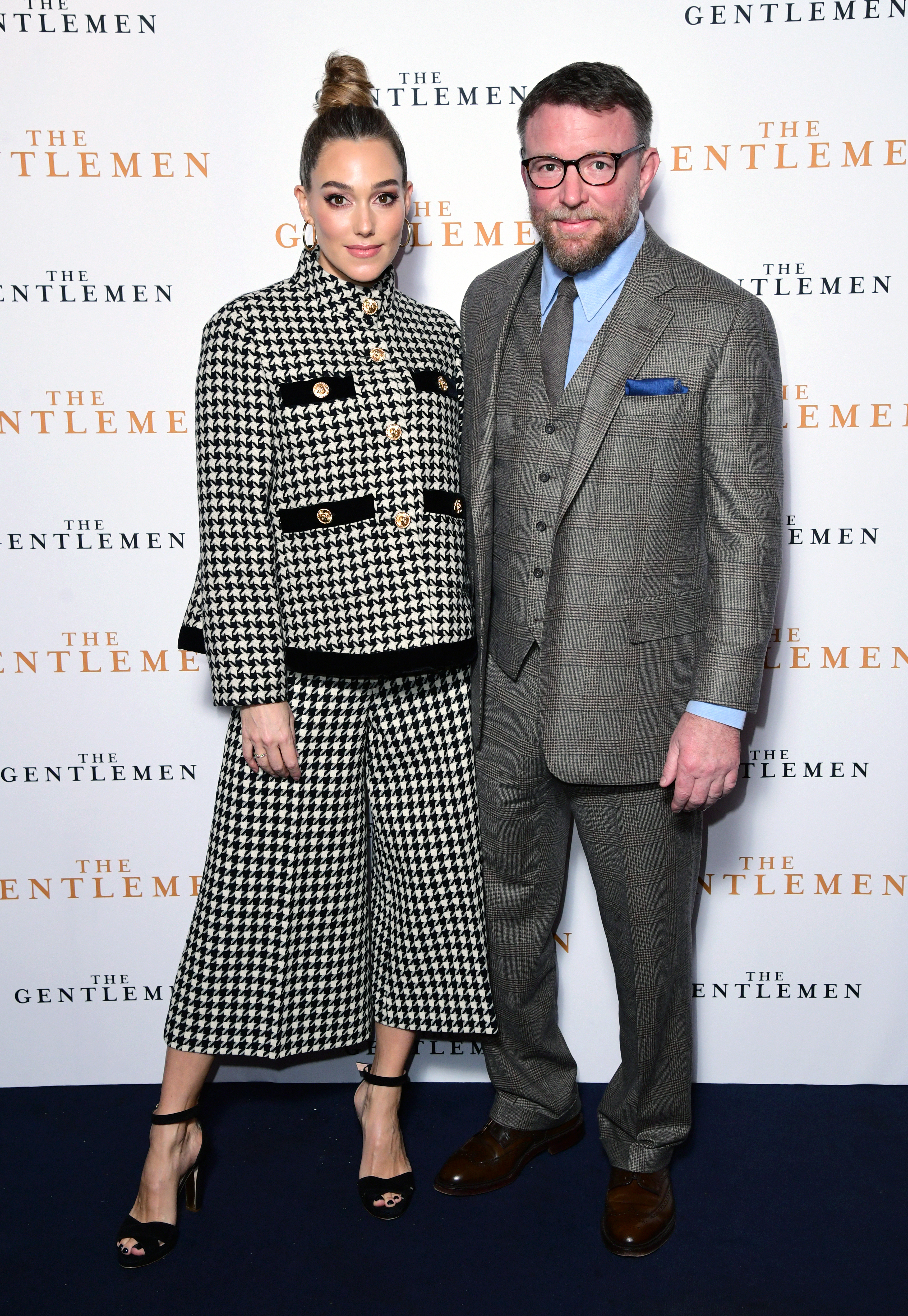 Targets include film stars, ­Premier League footballers and celebrities, with raids centred on the upmarket areas of West and North London.

The official Border Force memo, seen by The Sun on ­Sunday, highlights a Chilean crook who was nicked trying to fly out of Heathrow with £350,000 worth of stolen diamond rings. He was later jailed for four burglaries.

The memo adds: “The Organised Crime Group isn’t restricted to males; females are used as lookouts or cash couriers.”

Border Force has now beefed up its battle against “burglary tourism”.

The source added: “What might get a few thousand likes on Instagram could lead to people losing goods worth hundreds of thousands.

TV chef Marcus Wareing was one victim. Chilean burglars stole items worth £33,000 from his £5million home in Wimbledon.

And presenter Kelly Brook fell victim to a raid on her £3million home in Belsize Park.