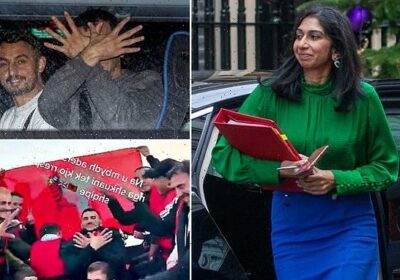 Suella Braverman pushes ahead with migrant crackdown: Home Secretary looks to put Albanian asylum seekers who cross the Channel in small boats on the fast track to deportation

Asylum seekers arriving in the UK from countries considered ‘safe’ by the Home Office will be deported faster under new plans as the government struggles to deal with migrant crossings in the English Channel.

Home Secretary Suella Braverman wants to revive the us of a list of ‘safe’ countries, with arrivals from those included largely not being permitted to claim asylum.

The list includes Albania, which has seen a huge rise in the number of people moving to Britain.

Albanians have made up 12,000 of the 43,000 people crossing the Channel in small boats so far this year. 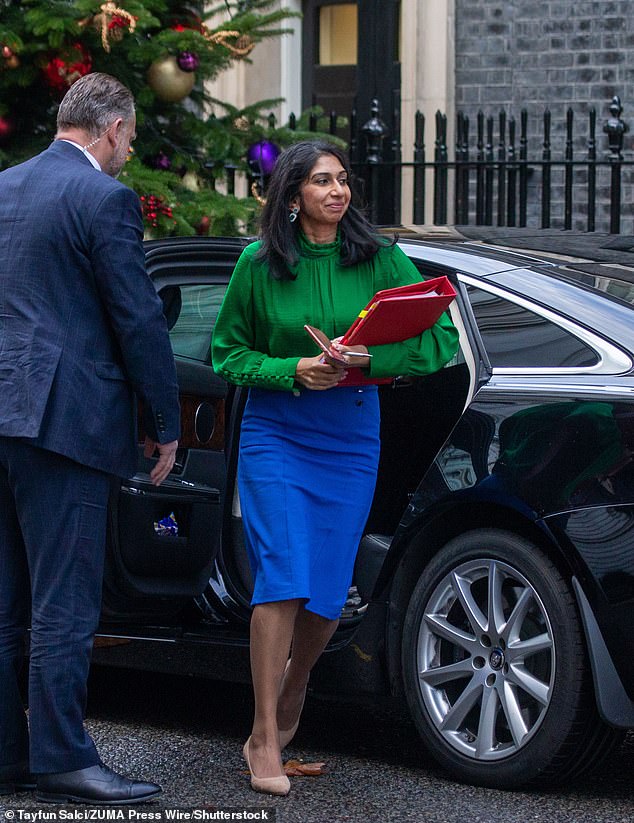 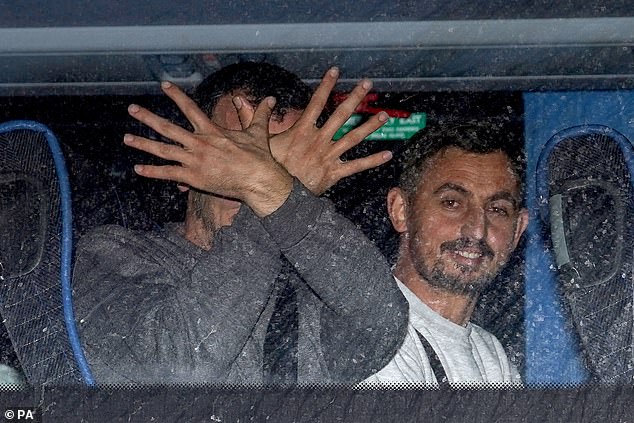 The government will revive a New Labour policy which puts safe countries on a whitelist and dealt with asylum claims from them within 20 days, The Times reported.

The list already exists but has not been used recently because of legal challenges.

Asylum claims from the countries included would be considered ‘unfounded’ under the plans unless there is a specific reason for them being accepted.

This would include being persecuted by their government, rather than by drug gangs or terrorist organisations. 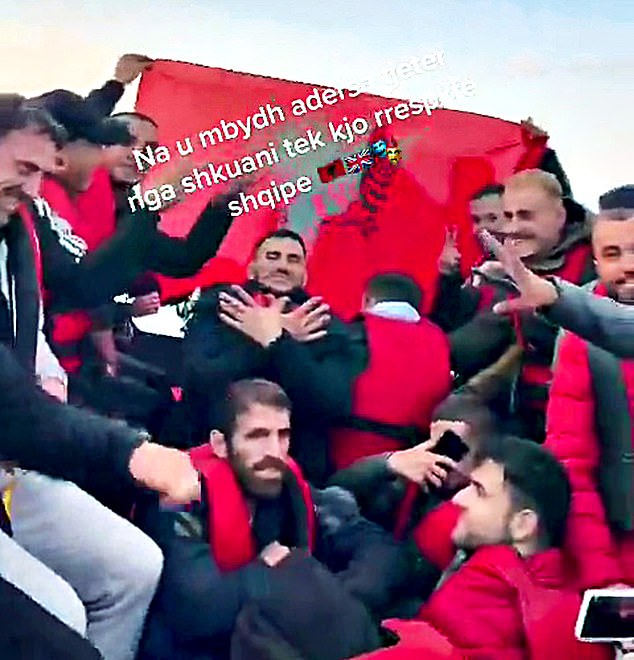 Albanians have made up 12,000 of the 43,000 people who have crossed the Channel in small boats so far this year

Those with their application rejected would have no right to appeal.

The plans are part of Ms Braverman’s efforts to get a grip on the spiraling number of people crossing the channel in dangerous small boats, often sent out by people traffickers as they try to reach the UK.

The change in approach would also streamline the government’s asylum applications process, with one claim usually taking more than a year.

The government is also said to be weighing up a plan to detain men from countries on the list and considering most to have unfounded claims, but continuing to process applications for women and children.