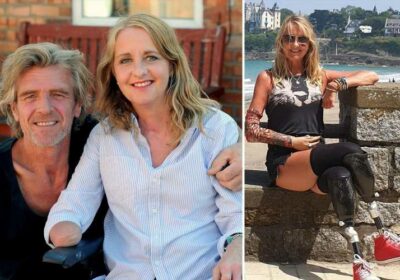 A BRAVE nurse who lost her legs and an arm after developing sepsis was found hanged by her heartbroken husband.

Jayne Carpenter, 53, was left with just one limb after a cough turned into sepsis four years ago. 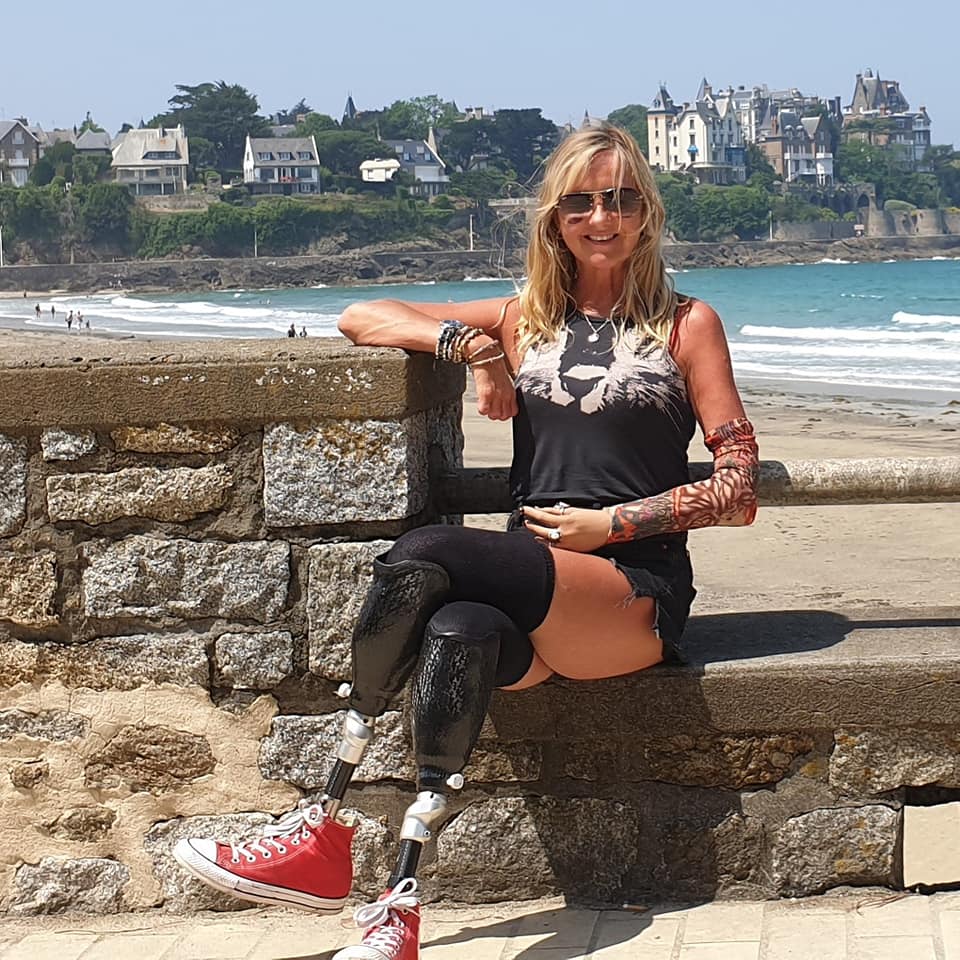 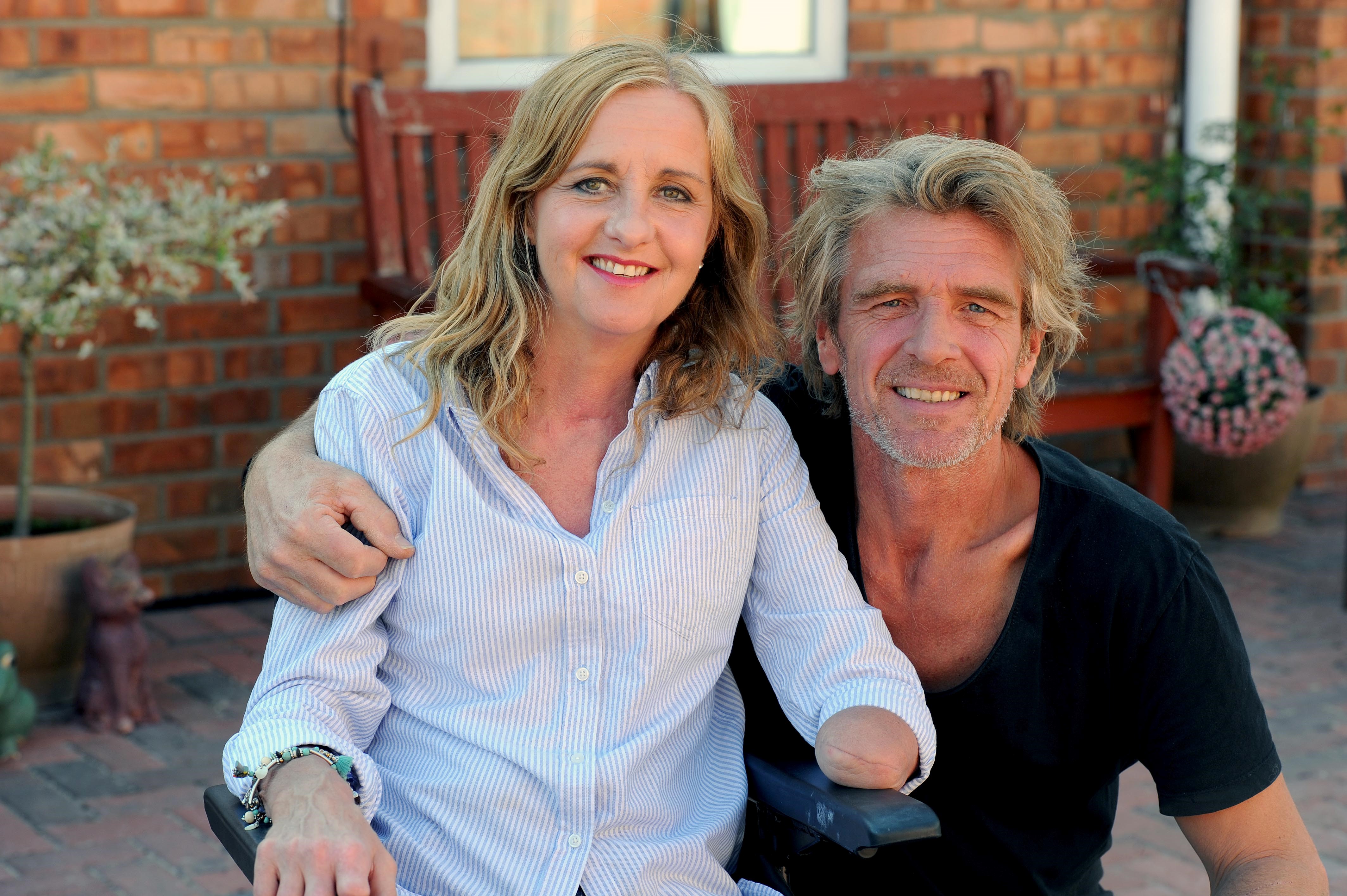 The keen traveller had been fundraising to get pioneering limb surgery that is not available on the NHS.

An inquest heard that her heartbroken husband Rob, 56, got a call from his wife asking him to pick up their dog.

He arrived at their home in Merthyr Tydfil, South Wales, at around 4.30pm in December 2020 to find her hanged.

Robert paid tribute to his wife at the hearing, calling her an “amazing” person and added "the brightest star in my sky has burnt out."

Jayne had been desperate to lead an active lifestyle despite her medical complications, but her independence had been “stripped overnight.”

Speaking at the inquest Robert said that his wife was a "happy, bubbly, sociable person" who had a passion for "travelling around the world" when they first met.

Jayne developed sepsis in 2016 after going to the doctor with a cough, and was diagnosed with pneumonia while in hospital.

She spent two months in a coma and had both her legs and one arm amputated because of the illnesses.

After her amputations, Mr Carpenter said his wife "put all her effort into regaining her life" and "she amazed us as a family".

He said that, as a sepsis awareness advocate, her experiences were used to "assist the education of medical students".

But, in November 2019, he noticed "a sudden decline" in Jayne’s mental health and she began drinking more alcohol.

The inquest heard that Jayne took an overdose twice, and had felt that the pandemic stopped her enjoying things that were important to her.

Toxicology reports showed that she had a “large quantity” of alcohol in her system, but cops did not find a suicide note.

She ruled that Jayne had “died by self-ligature in circumstances where her intention could not be discerned.”

Dr Richards added that her desire to live was “challenged” by “traumatic, life-changing events.