Home » World News » 'Brave' Britain praised as delaying second Covid vaccine DOES work in 'great lesson for the rest of the world', WHO says

'Brave' Britain praised as delaying second Covid vaccine DOES work in 'great lesson for the rest of the world', WHO says 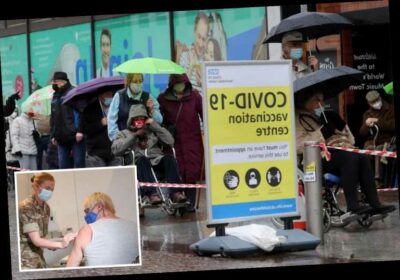 World Health Organisation special envoy Dr David Nabarro called the result a "great lesson for the rest of the world" – and thanked scientists at the forefront of the fight back against coronavirus. 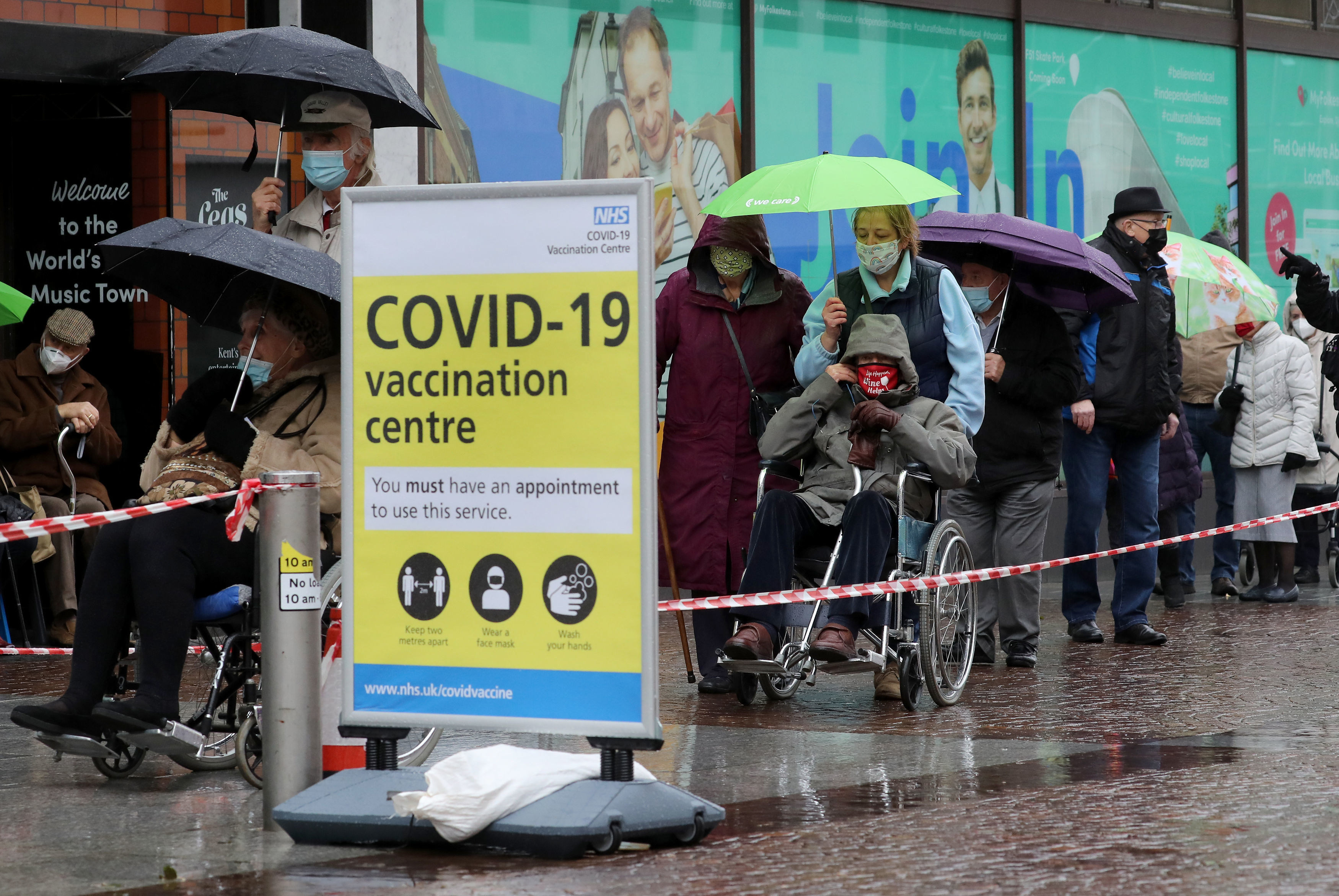 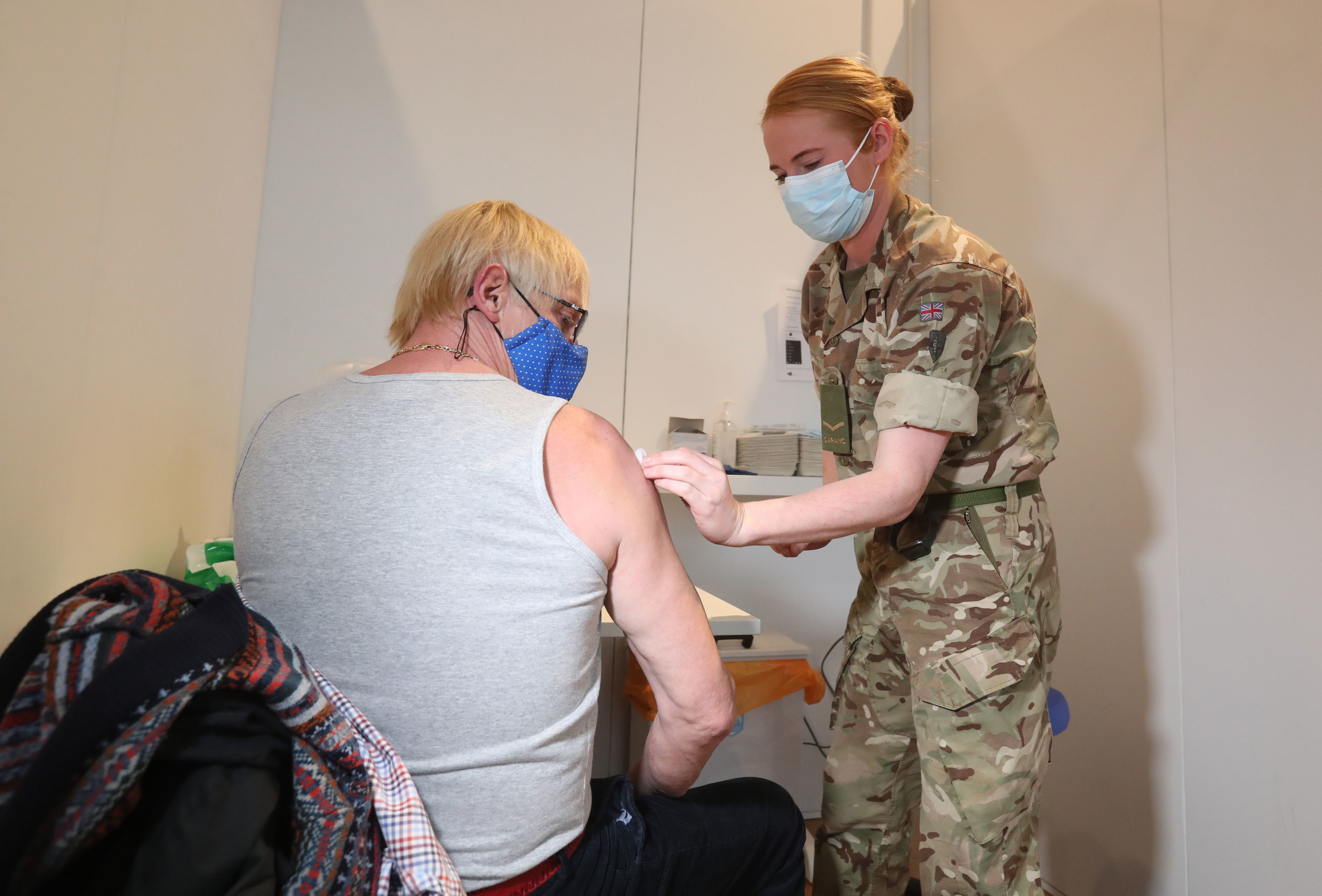 Speaking to Sophy Ridge on Sky this morning, he hailed the good news that a later second jab results in higher levels of antibodies.

"Isn't it wonderful that it has turned out, as result of the UK's bravery, frankly, that this extended interval seems to be associated with even greater protection," he said.

"We are benefitting from the willingness of UK scientists and leaders to tell us very precisely what they're doing differently and why they're doing it differently, and then we add it up and we learn from it.

"Their approach has been vindicated and I think it's a great lesson for the rest of the world.

"Thank you, thank you, British scientists."

The Government is prioritising giving as many people as possible the first jab in a bid to vaccinate more than 14million of the most vulnerable by February 15.

Already, some 11.5m have been given at least one of two jabs in the UK. 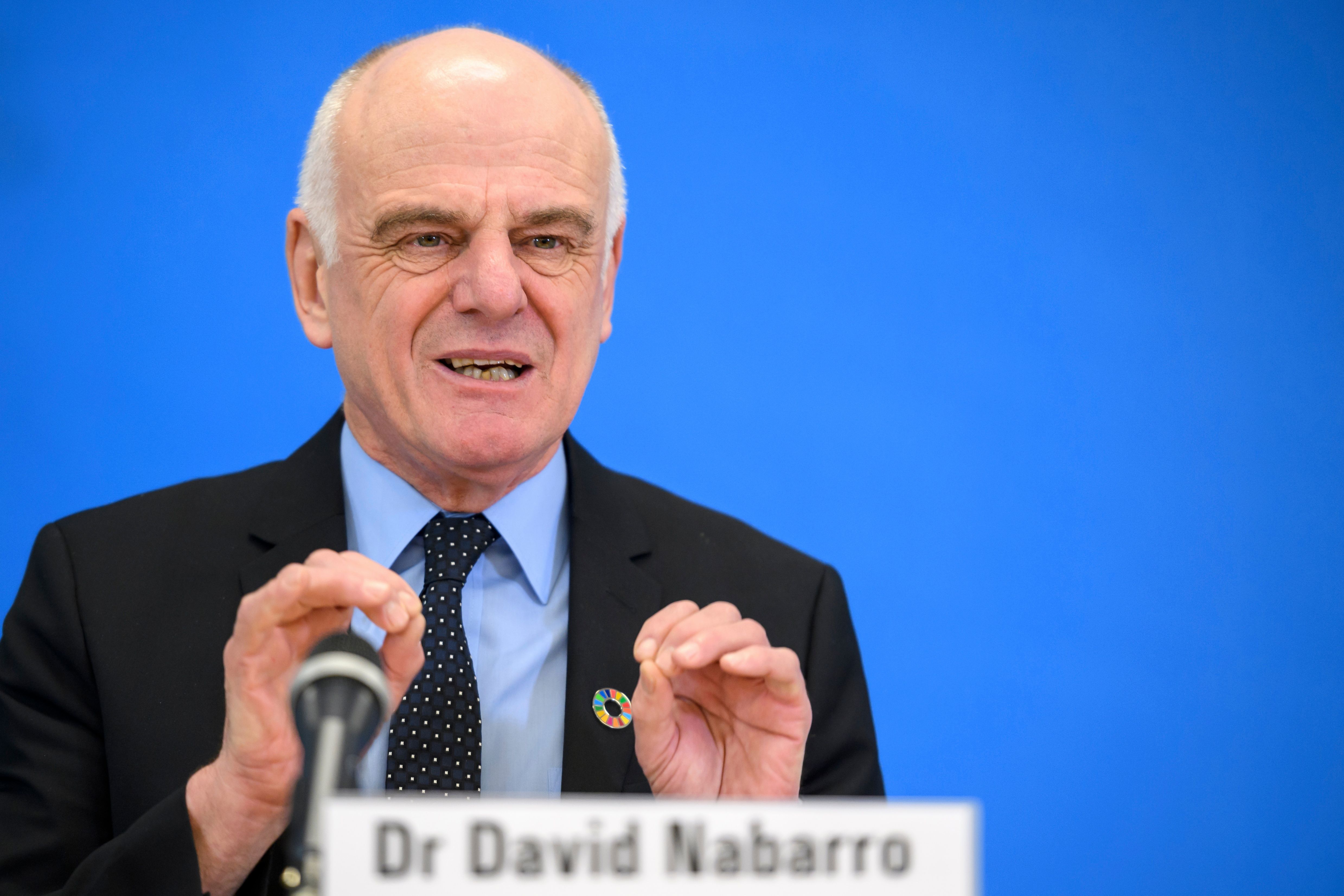 One jab of the Oxford vaccine gives 76 per cent protection after three months – and appears to cut transmission.

Meanwhile, a single shot of the Pfizer vaccine gives 90 per cent Covid protection after 21 days.

It comes after a key academic in the Oxford/AstraZeneca vaccine effort said the delay in a second jab makes people more resilient to the virus.

Professor Sarah Gilbert told BBC's Andrew Marr: "People with a delayed second jab end up with higher antibody levels and higher efficacy than those with a shorter interval."

And she said vaccines are helping shrink the epidemic.

Asking viewers to see cases as a pyramid – with deaths at the top, followed by hospitalisations, mild cases and then asymptomatic cases at the bottom – the academic said: "There are two ways the vaccine could effect this.

"It could be that the vaccine prevents severe disease, but doesn't change the number of infections – and what we'd see is more mild and asymptomatic cases, but the total number remaining the same.

"However, that's not what we're seeing.

"The size of the pyramid is reduced. It's a third of the original size, and all cases are either mild or asymptomatic."

But she cautioned that while the Oxford jab is effective against the Kent mutation, there are questions over its efficacy against the South African variant.

And while researchers are confident that the vaccine is effective against severe cases and deaths, it could be less so against mild and asymptomatic cases of the variation, she said.

In that scenario, "We may not be reducing total number of cases, but still protection against deaths, hospitalisations and severe disease," she said.

"It pushes us back to first scenario – we're not reducing cases as much, maybe, but still won't be seeing those deaths."