Home » World News » Boys, 8 and 9, are charged after 'fatally shooting a man in the back with .22 rifle while he was riding a tractor'

Boys, 8 and 9, are charged after 'fatally shooting a man in the back with .22 rifle while he was riding a tractor' 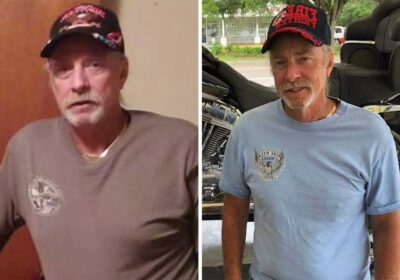 BOYS aged just 8 and 9 have been charged after “fatally shooting a man in the back with a rifle while he was riding a tractor”.

Both boys are said to have shot Danny Andrew Smith, 62, with a .22 rifle while he was cutting down brush in a South Carolina field near Westminster on June 23, authorities said. 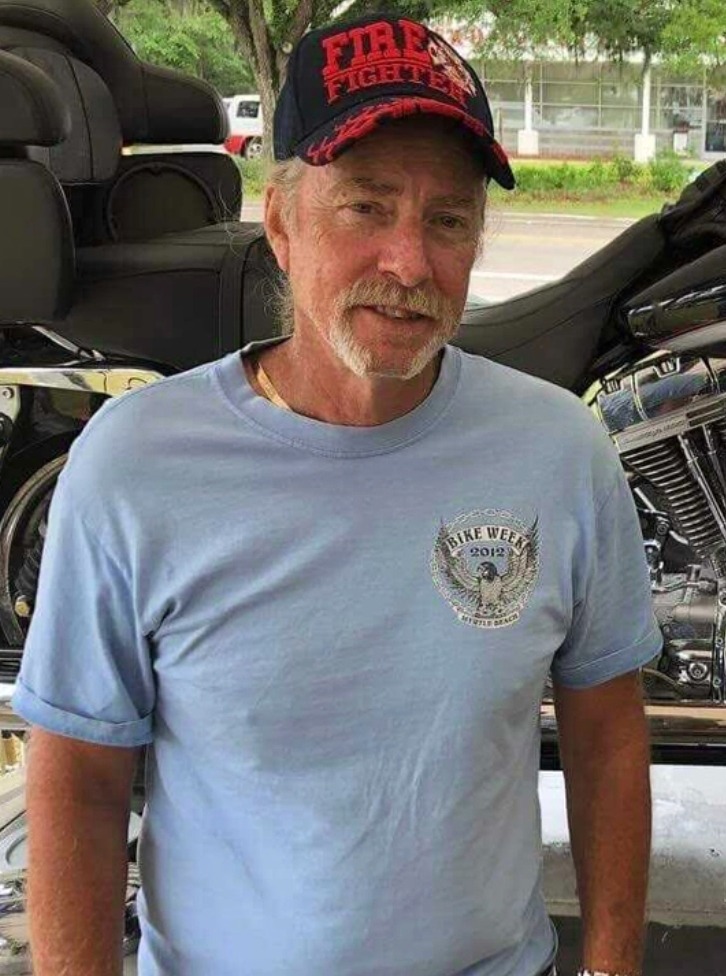 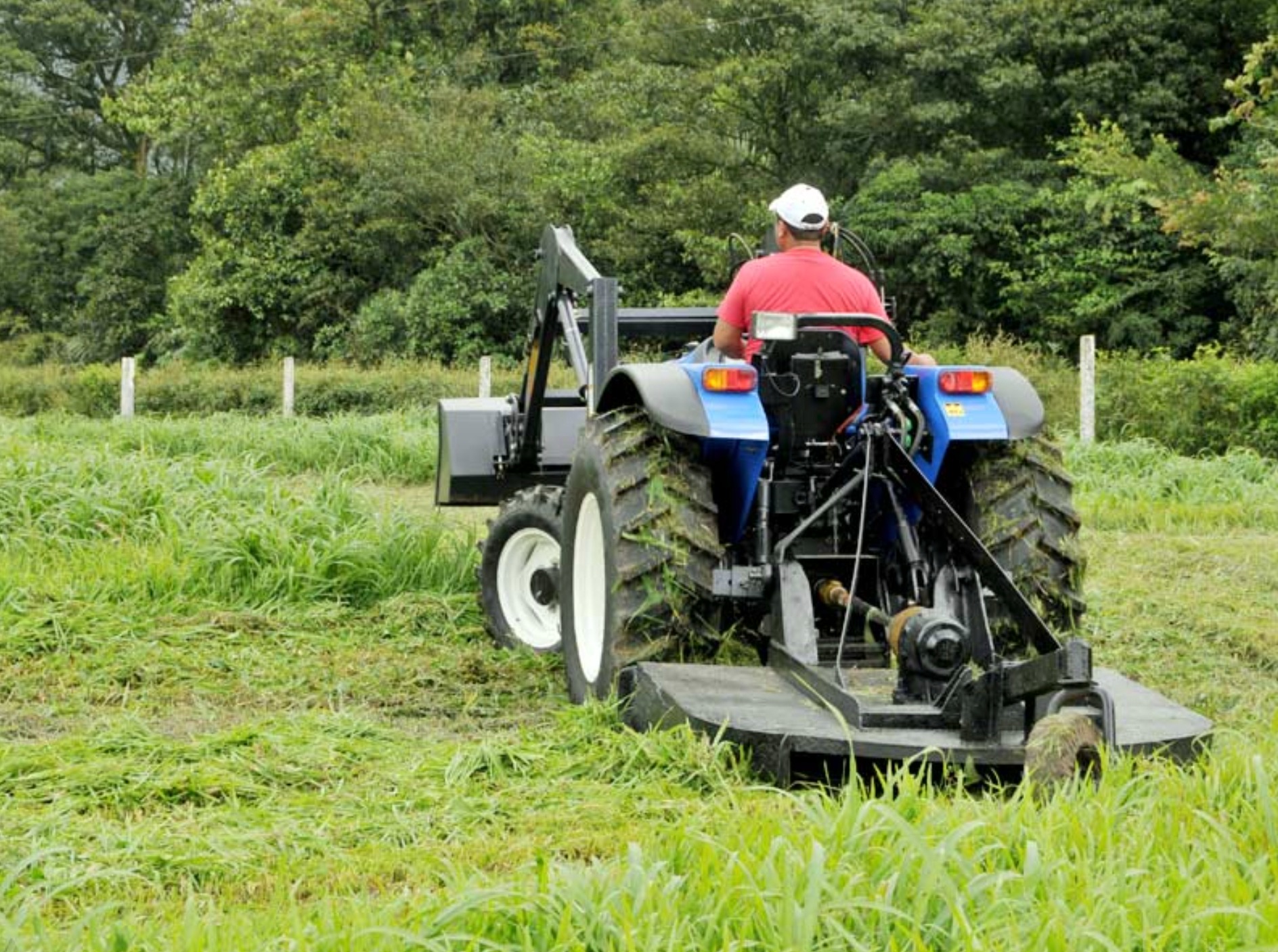 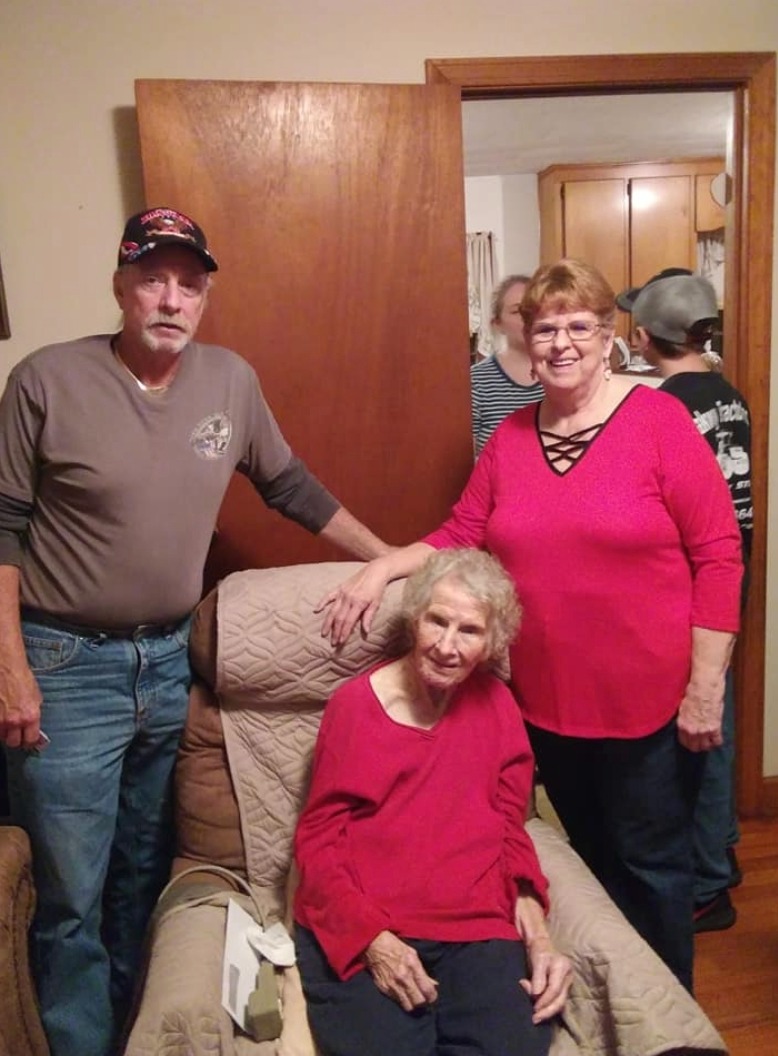 Smith was shot once in the back, but investigators charged both boys because they both fired the gun in Smith’s direction, Oconee County Sheriff Mike Crenshaw said in a statement.

The boys are charged as juveniles in Family Court and their names were not released.

Under South Carolina law, they are too young to be kept at a juvenile jail so they were released to their parents, the sheriff said.

Deputies have the .22 caliber rifle used to kill Smith, but Crenshaw said investigators are not releasing how the boys got the rifle or why they shot at Smith. 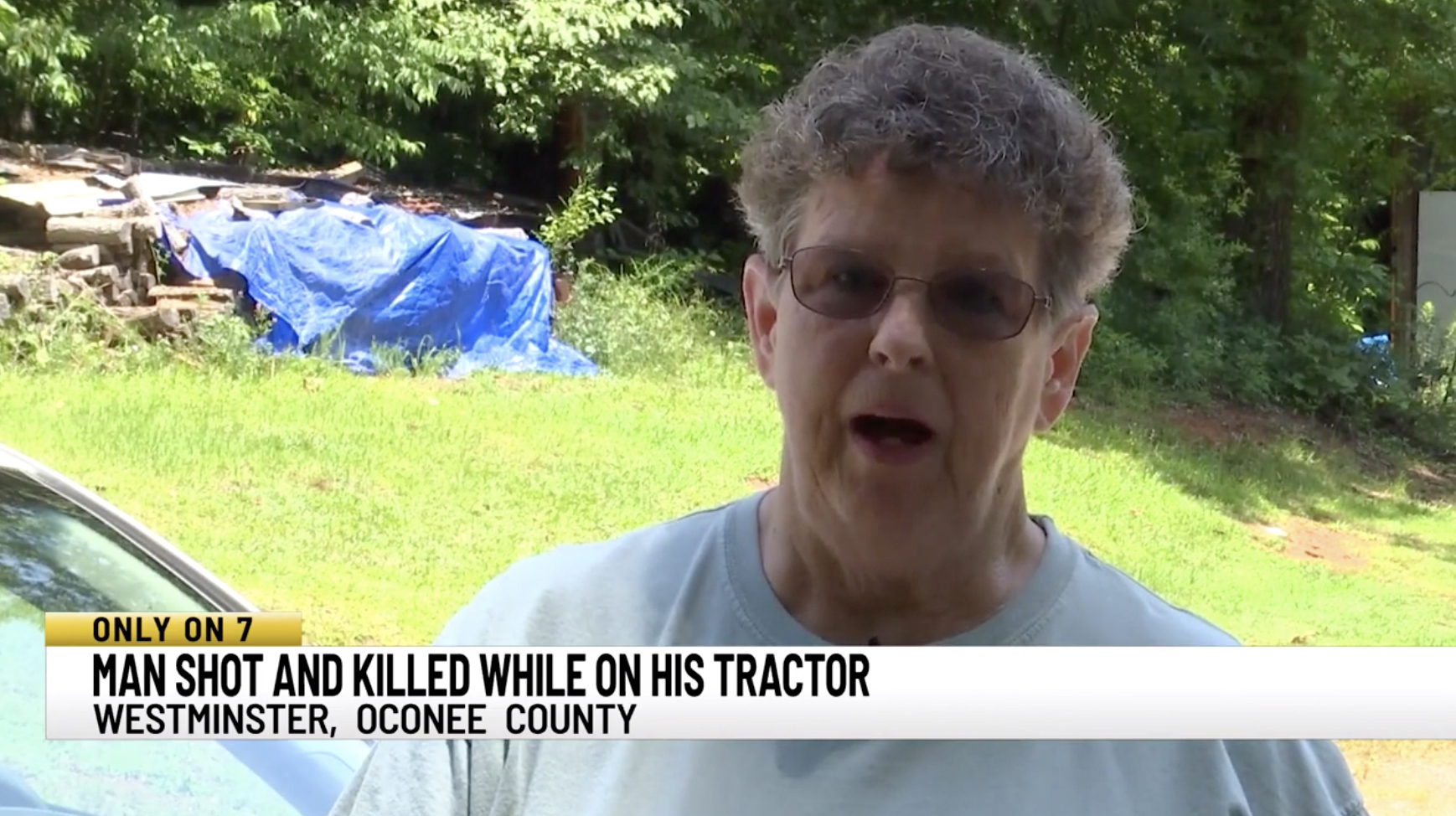 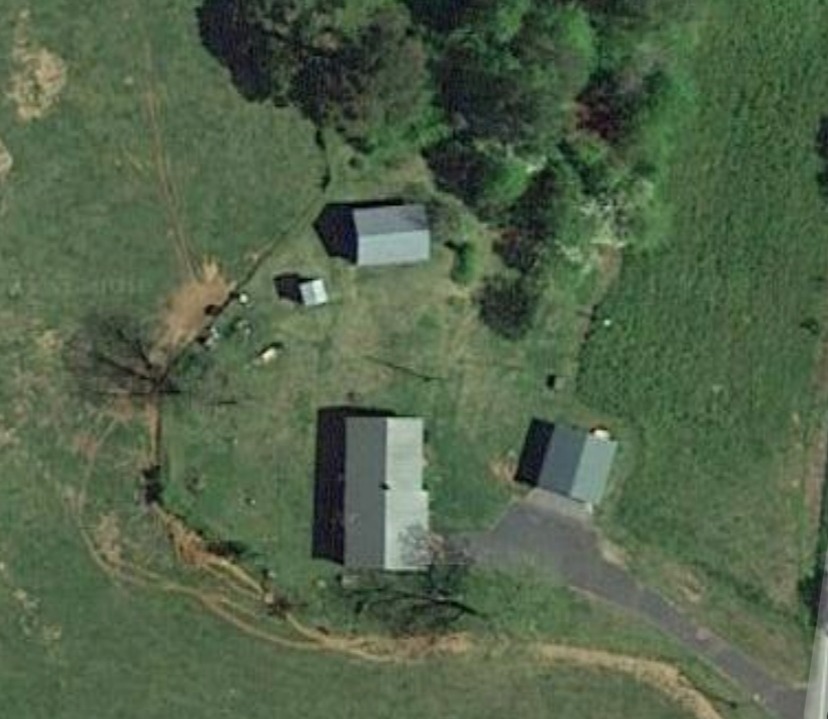 Smith’s wife found him slumped over in the driver’s seat of his tractor after it ran into woods and struck a tree.

An autopsy revealed he had been shot in the back about four to six hours before his body was found.

Smith’s sister Vickie Wilbanks told WSPA: “It's a very difficult time because we haven't gotten over losing our parents three days apart and now I've lost the only brother I have.”

“We were just devastated. Devastated, and heartbroken because he is such a precious man. Never would harm anyone. Everyone loved him,” Wilbanks said.

Neighbor Haskell Long told the outlet Smith’s death was a “shock” and speculated it could have been an accident.

“It was really a shock. Nobody expects something like this where we live. It's just something you don't hear of, and knowing Danny, he don't have any enemies. I have no clue about anyone that would shoot him,” Long said.

“Just seems like it must be an accident, but we just don't know what kind or how, or anything like that. Real shocking to all of us.”

Long added: “We feel terrible that something like this happened and the loss of him. He was just such a great person. I just hate to lose someone like that.”

Smith was retired from US Engine Valve and served as a volunteer fireman with the Cleveland Fire Department Station 10, according to an online obituary.