Home » World News » Boy, one, killed as 'carjacker mows him down in his mother's arms after stealing her car in hospital parking lot'

Boy, one, killed as 'carjacker mows him down in his mother's arms after stealing her car in hospital parking lot' A CARJACKER outside of a Texas hospital tried to steal the vehicle of a woman holding her one-year-old son and hit them and killed the child while fleeing.

The boy’s mother and father were outside Texas Health Huguley Hospital in southern Forth Worth on Sunday exchanging custody of him when a man later identified as Nico Dela-Fuente tried to drive away with her car, police told The Dallas Morning News. 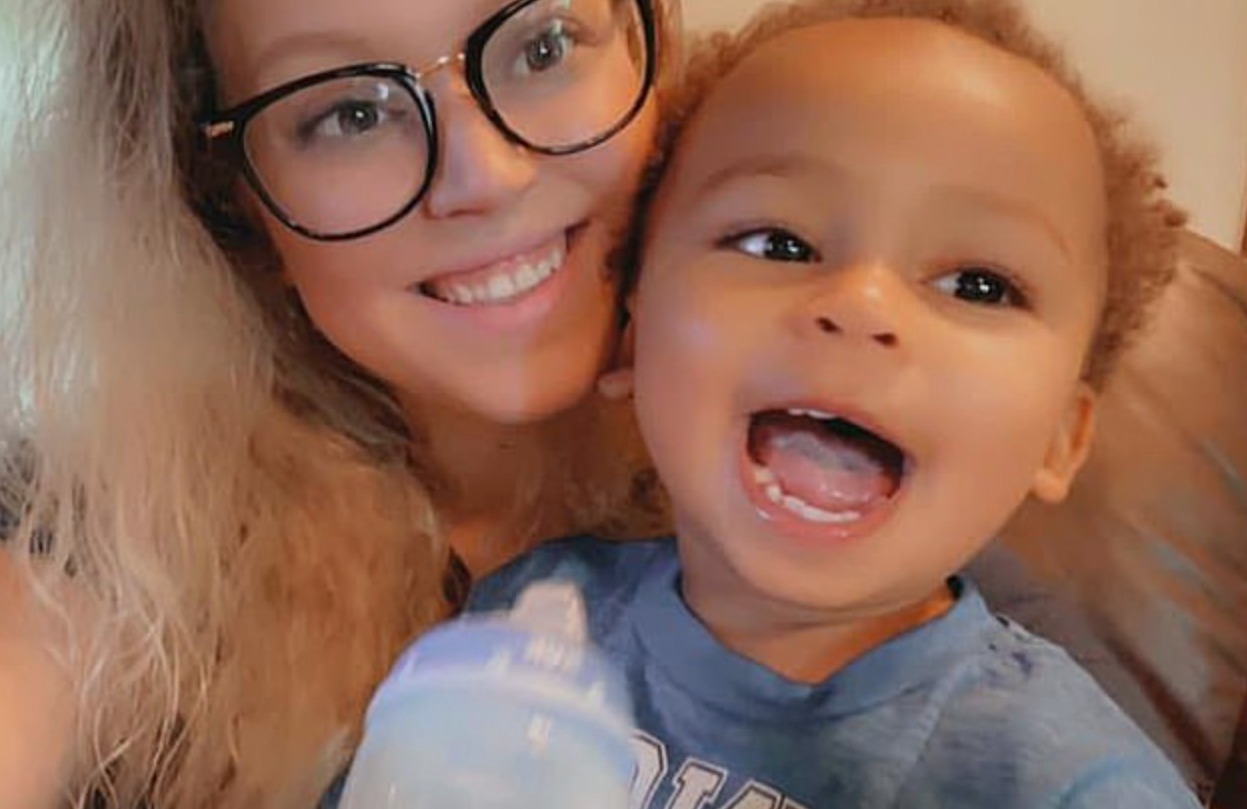 When the father jumped inside the vehicle in an effort to stop Dela-Fuente, the suspect hit reverse out of the parking spot and hit the mother, who was holding her son Zayden McLean.

The mother and child fell to the ground and Dela-Fuente, 30, hit them again as he drove away.

McLean was transported to Cook Children’s Medical Center and died there, just about a month away from his birthday, police said on Monday.

“On November 15, this child’s birthday would’ve been their second birthday,” said Fort Worth police officer Jimmy Pollozani said, according to NBC 5. 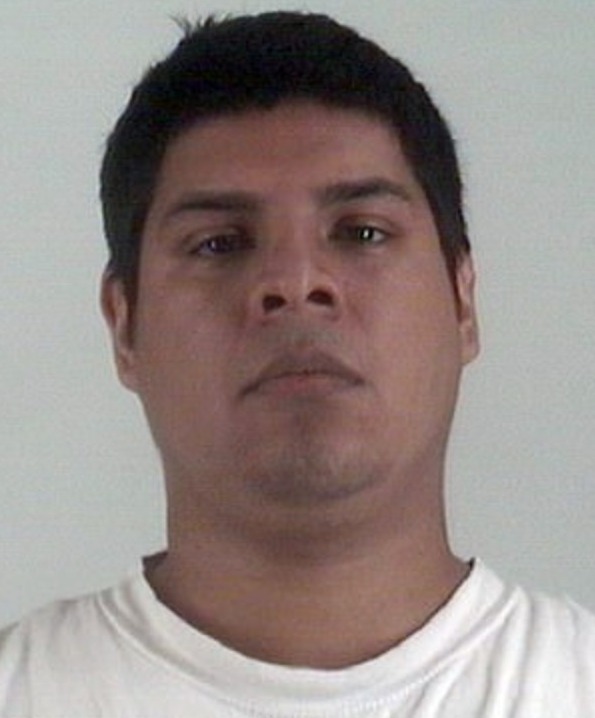 “Instead, the family and friends have to gather together and plan a funeral for this young child’s life that was taken far too soon by a senseless, by an individual.”

His mother was also hospitalized nearby as a precaution, Pollozani said.

Though Dela-Fuente made away with the woman’s car, he did not get far before crashing into a tree.

The suspect tried to run but collapsed due to his injuries and a hospital security guard took him into custody until he was arrested by police, according to CBS DFW.

A GoFundMe page for McLean states that he was “a child of love and spirit” and that “everyone who knew him loved him, and that love will continue to carry.”

The fundraiser for funeral and hospital costs states that his mother is Shea McLean and his father is Bailey Bingham. 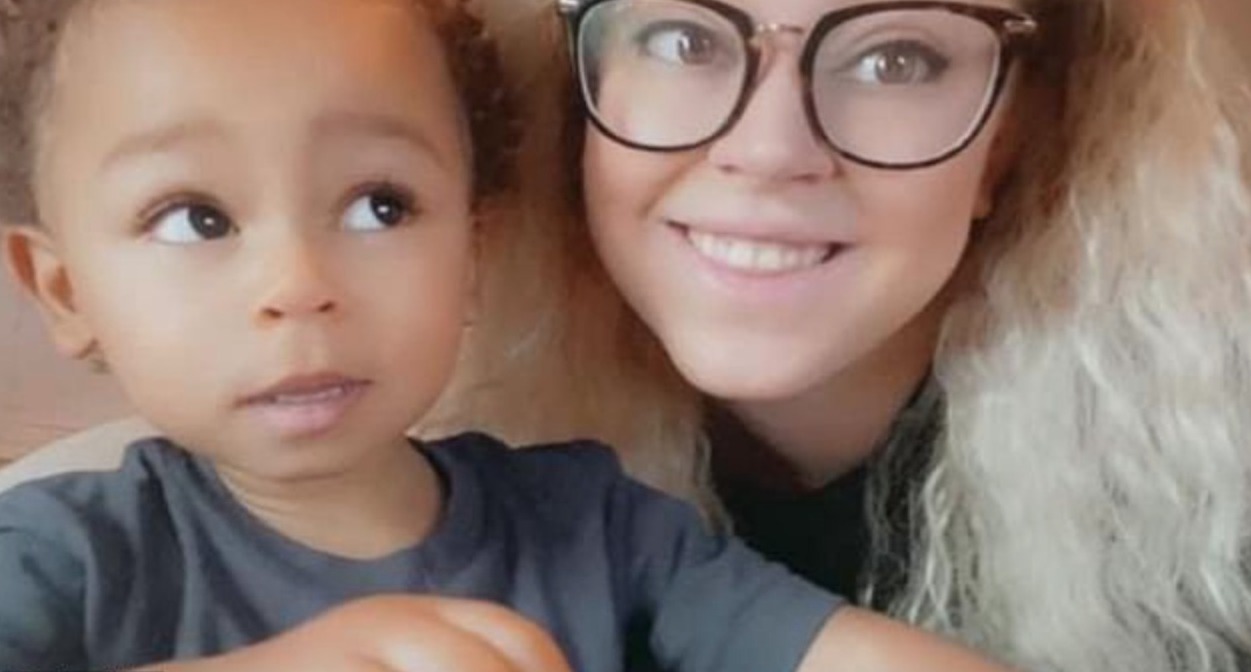 Police initially responded to a call at 4pm to the 11800 block of South Freeway for a vehicular accident.

The police department’s homicide detectives are further investigating the case.