Home » World News » Boy, 16, who was 'stressed over exams and worried about bullying' took fatal overdose of his headache medication

Boy, 16, who was 'stressed over exams and worried about bullying' took fatal overdose of his headache medication A BULLIED teenager who was stressed over his exams and worried about bullying took a fatal dose of headache medication, an inquest heard today.

Luke Boothby, 16, was found dying by police who were alerted by one of his friends after they received several distressing online messages. 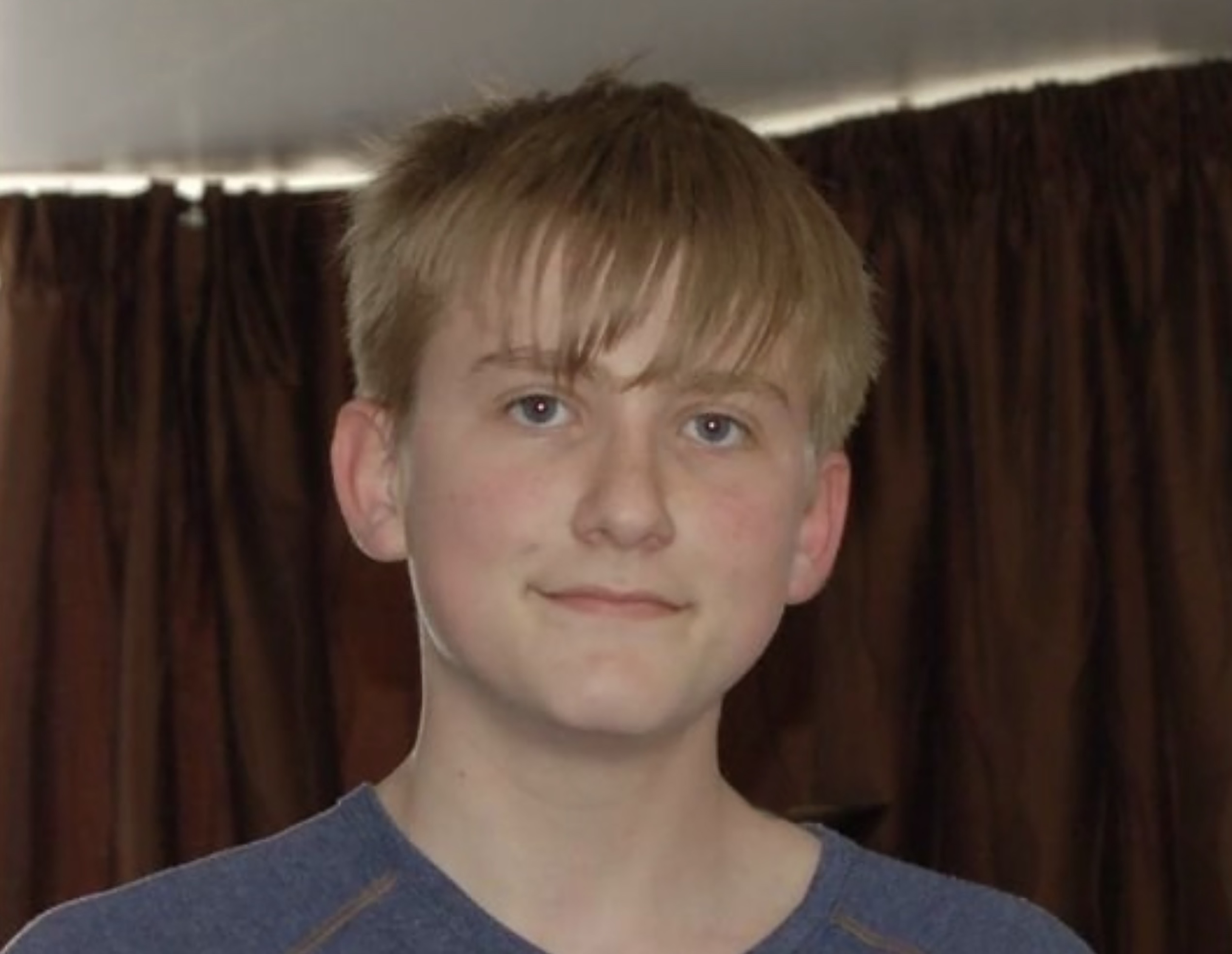 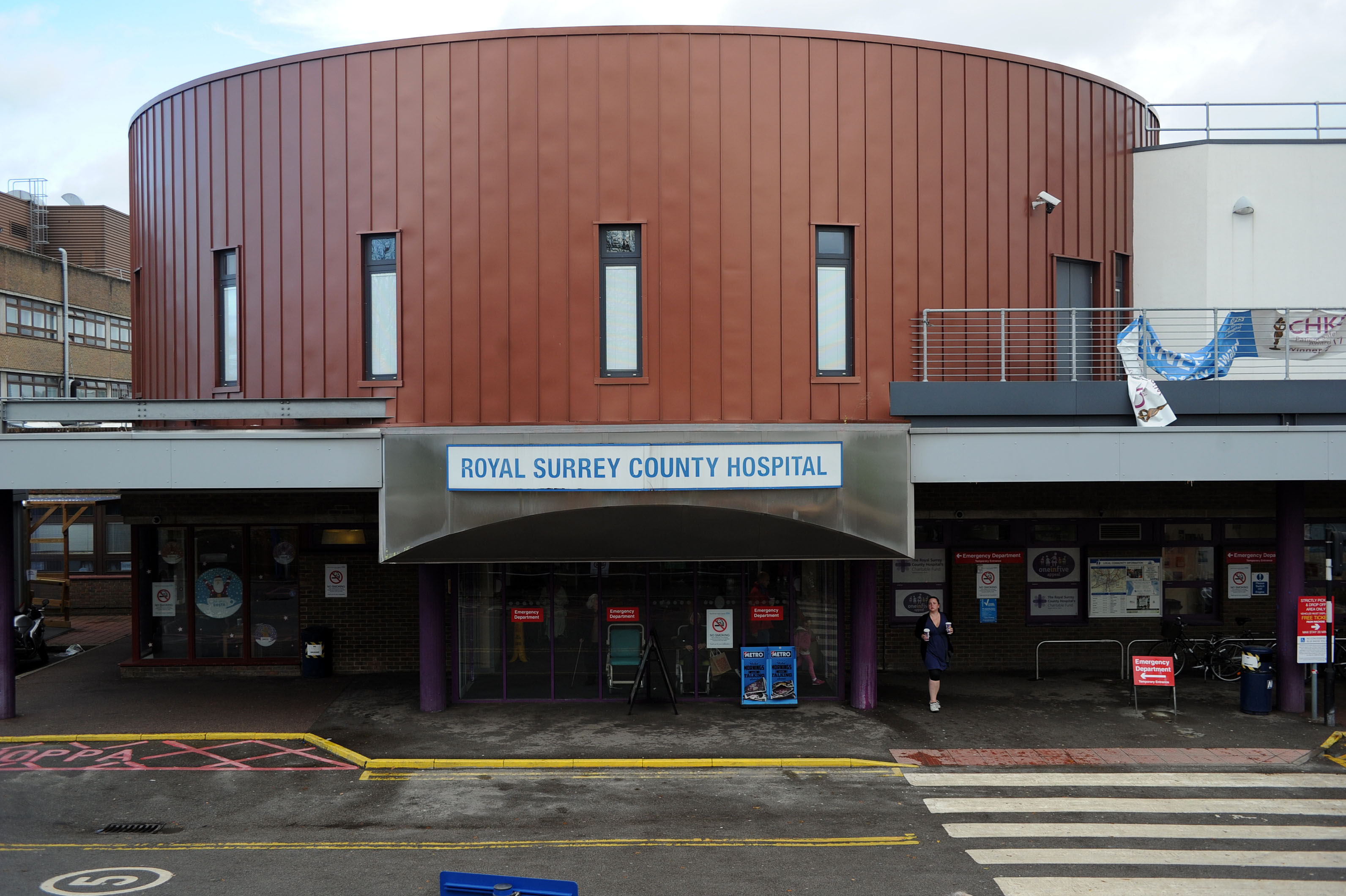 The gifted pupil died in the Royal Surrey County Hospital in Guildford on March 3 last year after medics were unable to combat the toxic effects of the headache medication he had taken.

Luke had been suffering from head pains for two years when he was prescribed the medication, a side effect of which meant he was struggling to sleep, the coroner was told.

Speaking to his GP about his migraines, which left him with a feeling of nausea for hours after the pain subsided, the inquest heard Luke had stated he was anxious about exams.

His parents also found notes on his found about how he was being bullied.

On the night of March 3 last year, Luke had spoken to some of his friends and revealed he was intending to take his own life, the hearing was told.

Recording a verdict of suicide, assistant coroner for Surrey, Anna Loxton, said he found it difficult to confide in others.

She said: “He clearly stated there were family he could talk to at home but there was nothing they could say or do that would change how he felt.

“He found it difficult to confide in others how he was feeling.

I found Google Keep notes with some details about bullying and the people who were doing it. I did not realise it was that bad.”

“Emergency services had been altered by Luke’s friend, following online messages in which he stated he had taken an overdose with the intention of ending his life.”

His parents, Rebecca and James Boothby, told the inquest in Woking how he was also storing notes on his phone and talking to friends online about how he was being bullied.

Luke’s father had been planning to cycle from London to Amsterdam in his son’s memory and was attempting to raise £2,000, which was intended for donations to the mental health charity Mind and a migraine charity.

Research Mr Boothby had carried out after Luke’s death revealed a private world of notes and chatrooms on his computer where his son had detailed the bullying he was suffering.

Mr Boothby, from Guildford, said: “I found Google Keep notes with some details about bullying and the people who were doing it. I did not realise it was that bad.”

In 2018, a teacher at his school was told he had withdrawn from an online chat group and had cut the tops of his legs in an act of self-harm, the inquest heard.

Representatives from St Peter’s School in Guildford had attended the inquest and described Luke as having a supportive group of friends, with no concerns he was being bullied.

Peter Watson, the assistant headteacher, told the inquest Luke was a “kind, calm pupil who did well academically".

Despite the issues about bullying raised by Mr and Mrs Boothby, Ms Loxton decided the details stored on Luke’s phone were “historic incidents of minor altercations."

Ms Loxton said: “Whilst Luke informed several friends that he had done this via online messages, given the amount of medication he took, I cannot view this as a cry for help but rather as a decisive decision to end his life, as Luke could not have anticipated being successfully treated.

“Whilst the reason for Luke’s decision to end his life could not be answered by the inquest, it is clear that he was well supported by family and friends and his loss has left an enormous hole in their lives.”

If you have been affected by any of the issues in this article contact The Samaritans on 116 123. They are available for free at anytime.