Home » World News » Boy, 13, fighting for life after being shot in the back as he walked down the street

Boy, 13, fighting for life after being shot in the back as he walked down the street 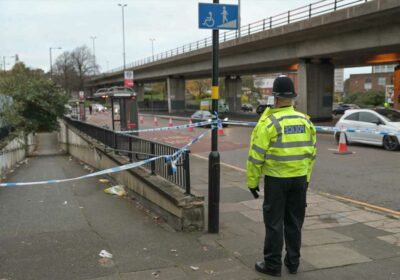 A 13-YEAR-OLD boy is fighting for his life after being shot in the back.

The teenager was shot while walking down the street in Hockley Circus, Birmingham, just before 7pm last night. 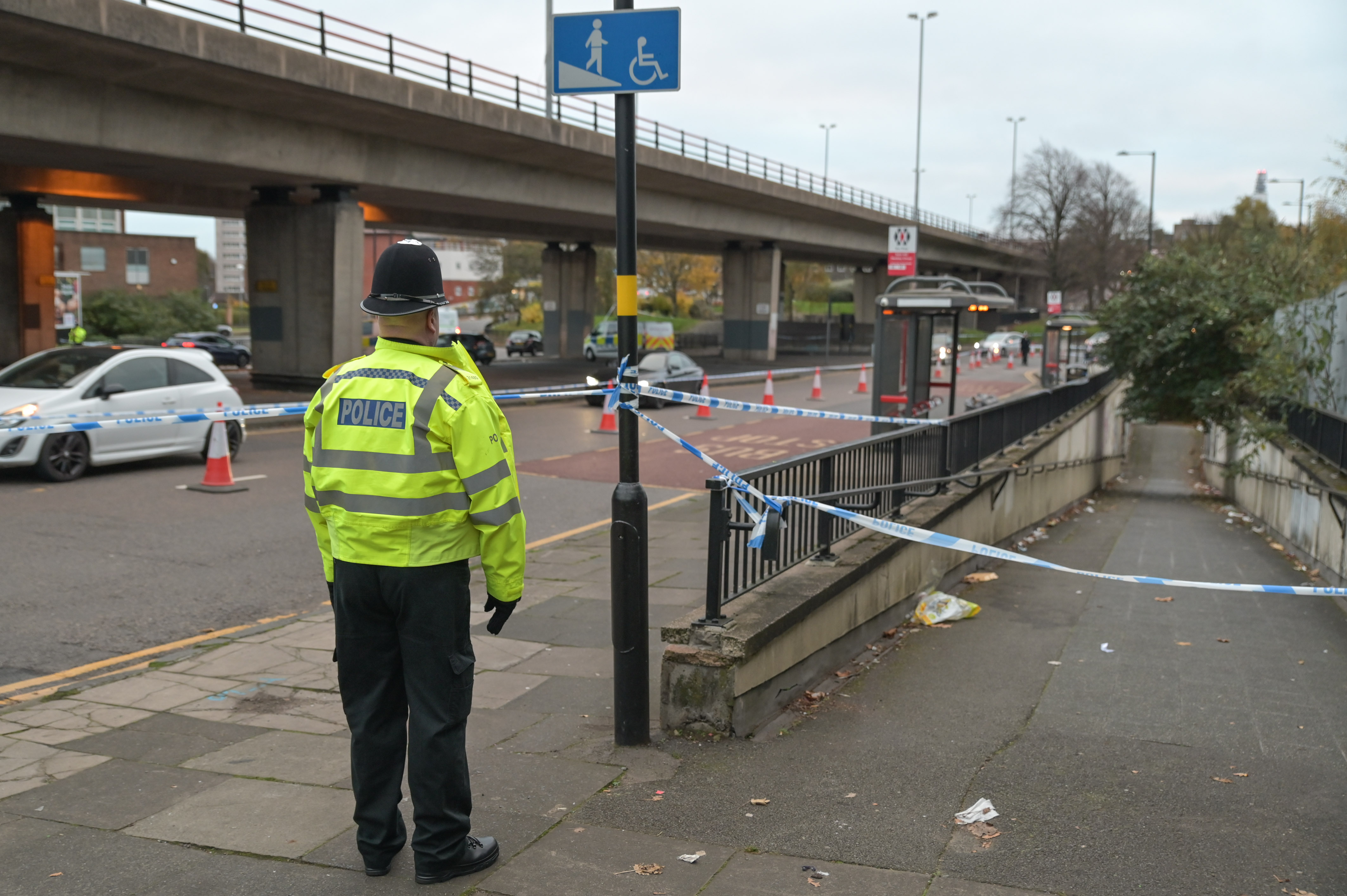 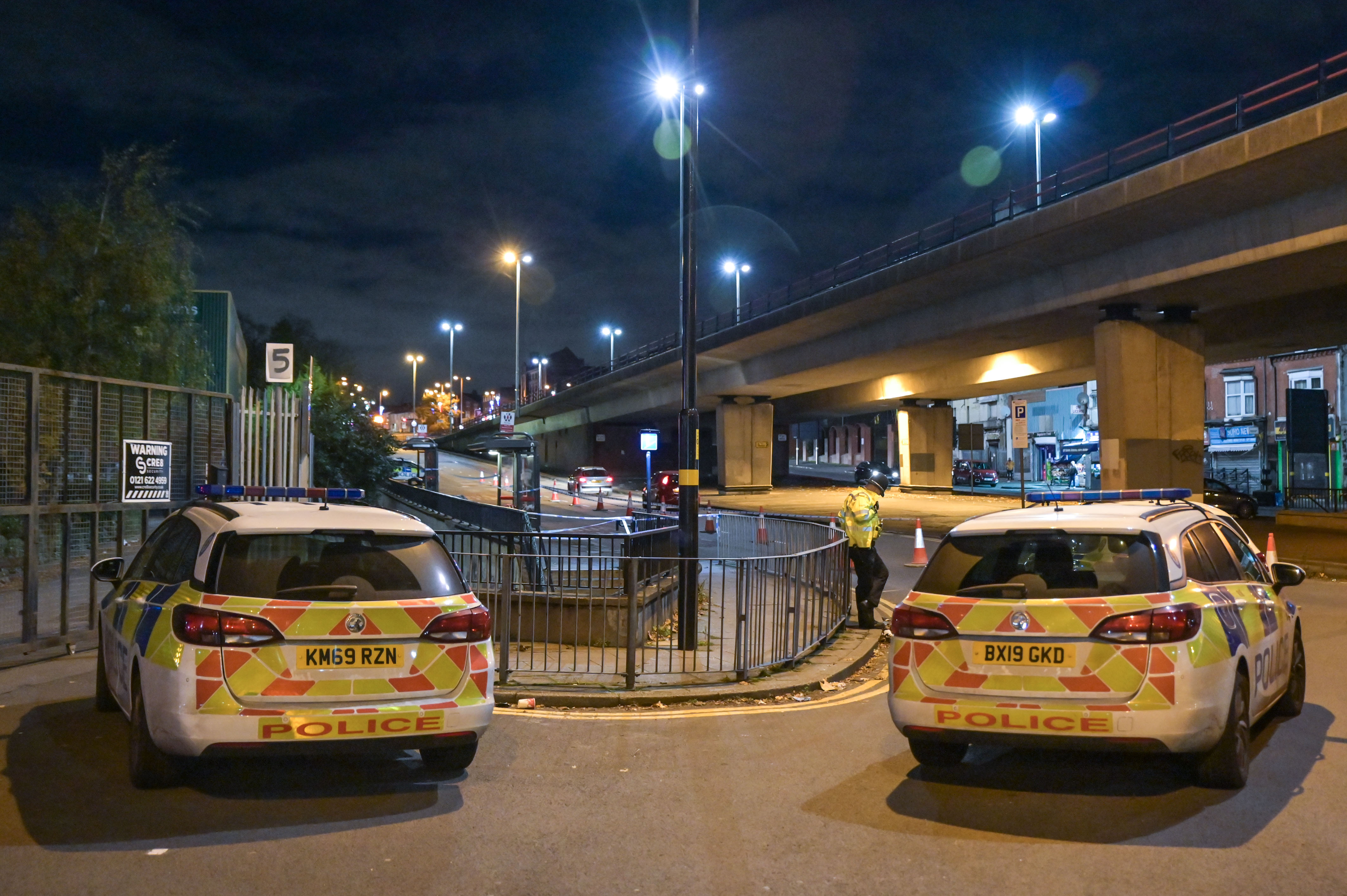 West Midlands Police said he remains in hospital in a critical condition with injuries believed to be life-changing.

Hockley Circus is next to the B41000 Hockley flyover and one of the city's main arterial roads joining the city and the M5 motorway.

Police are appealing for information following the horror shooting.

Officers quickly cordoned off the subways as a forensic officer took away evidence.

Photos taken at the scene show a police cordon next to an underpass and officers trawling the area for clues.

A police spokesman said: "We are urgently appealing to anyone in the area with any information.

"This is a busy area with lots of motorists, so we’re asking anyone with dashcams to check their footage as this may help us identify the people responsible.

"Also if you witnessed anything, please contact us as this information could provide integral to our investigation."

West Midlands Police can be cotacted via Live Chat on their website or by calling 101, quoting log number 3589 of 18/11. 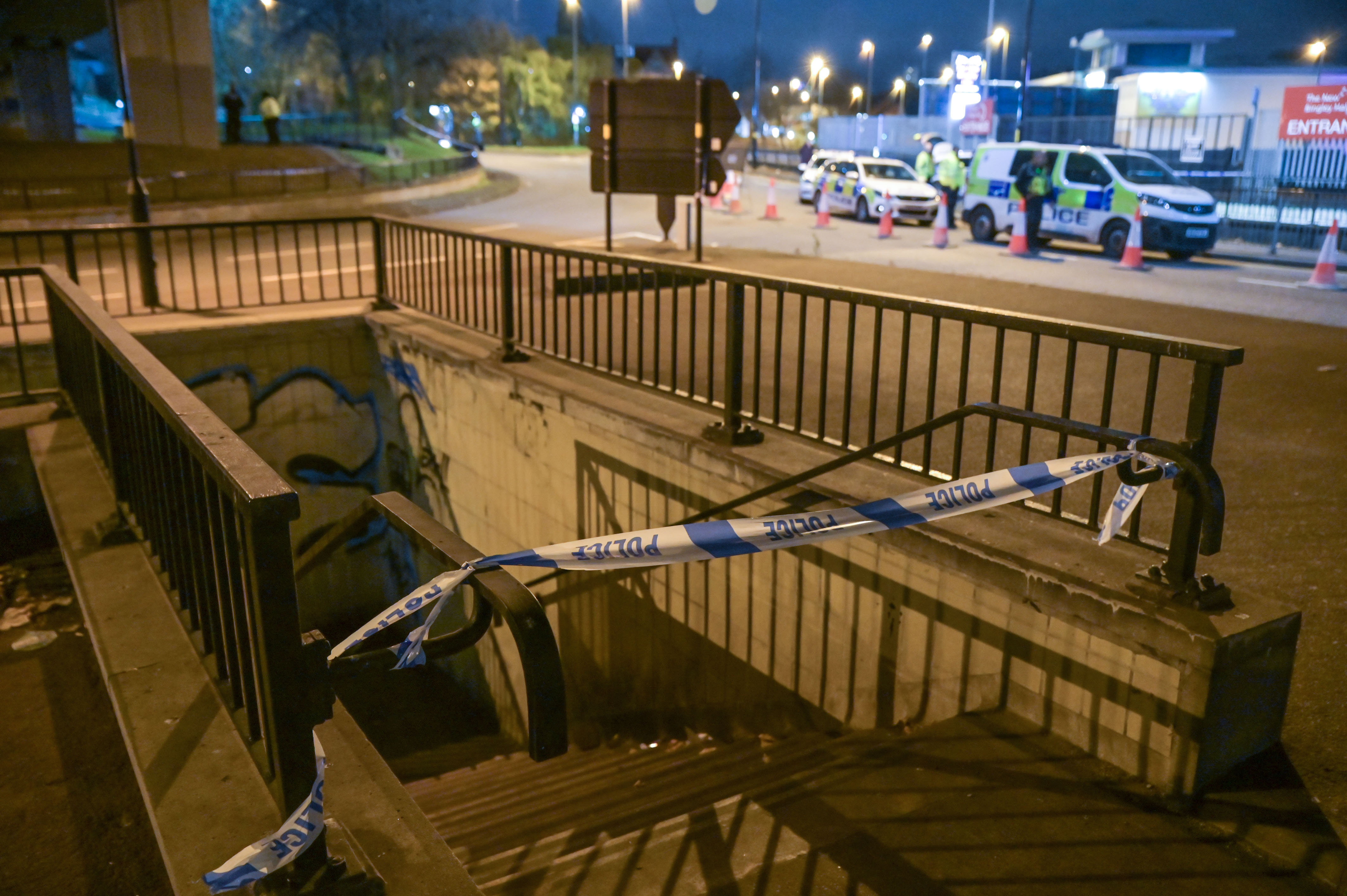 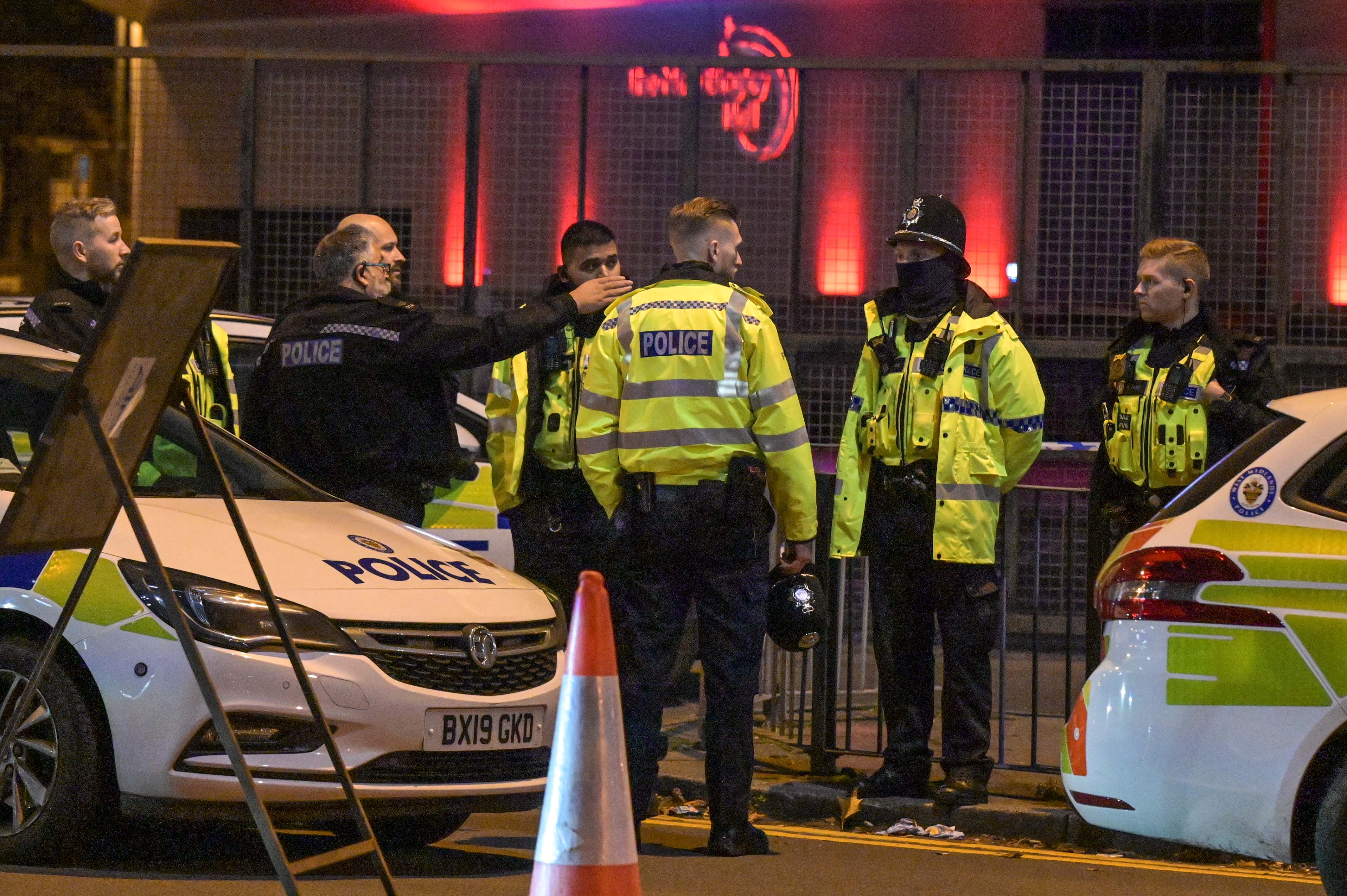 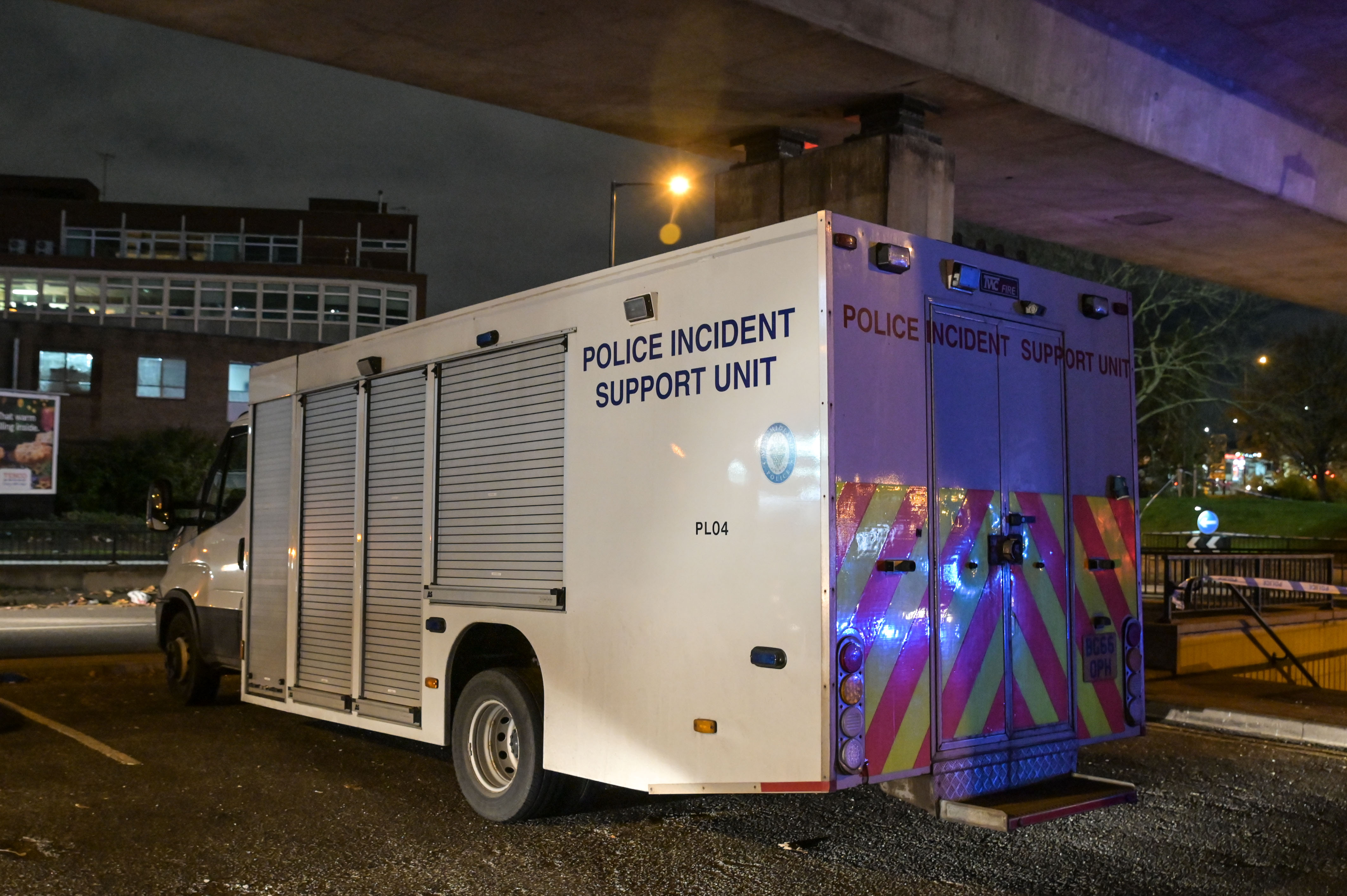