Home » World News » Boris Johnson's right, greed IS good…. as long as you give something back

Boris Johnson's right, greed IS good…. as long as you give something back 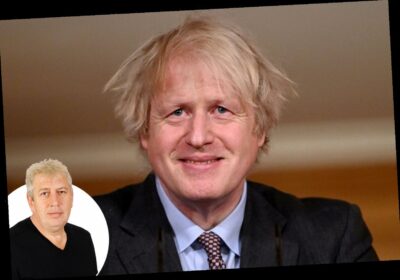 That was the mantra of Michael Douglas’s horrible character Gordon Gekko in the hit film Wall Street. 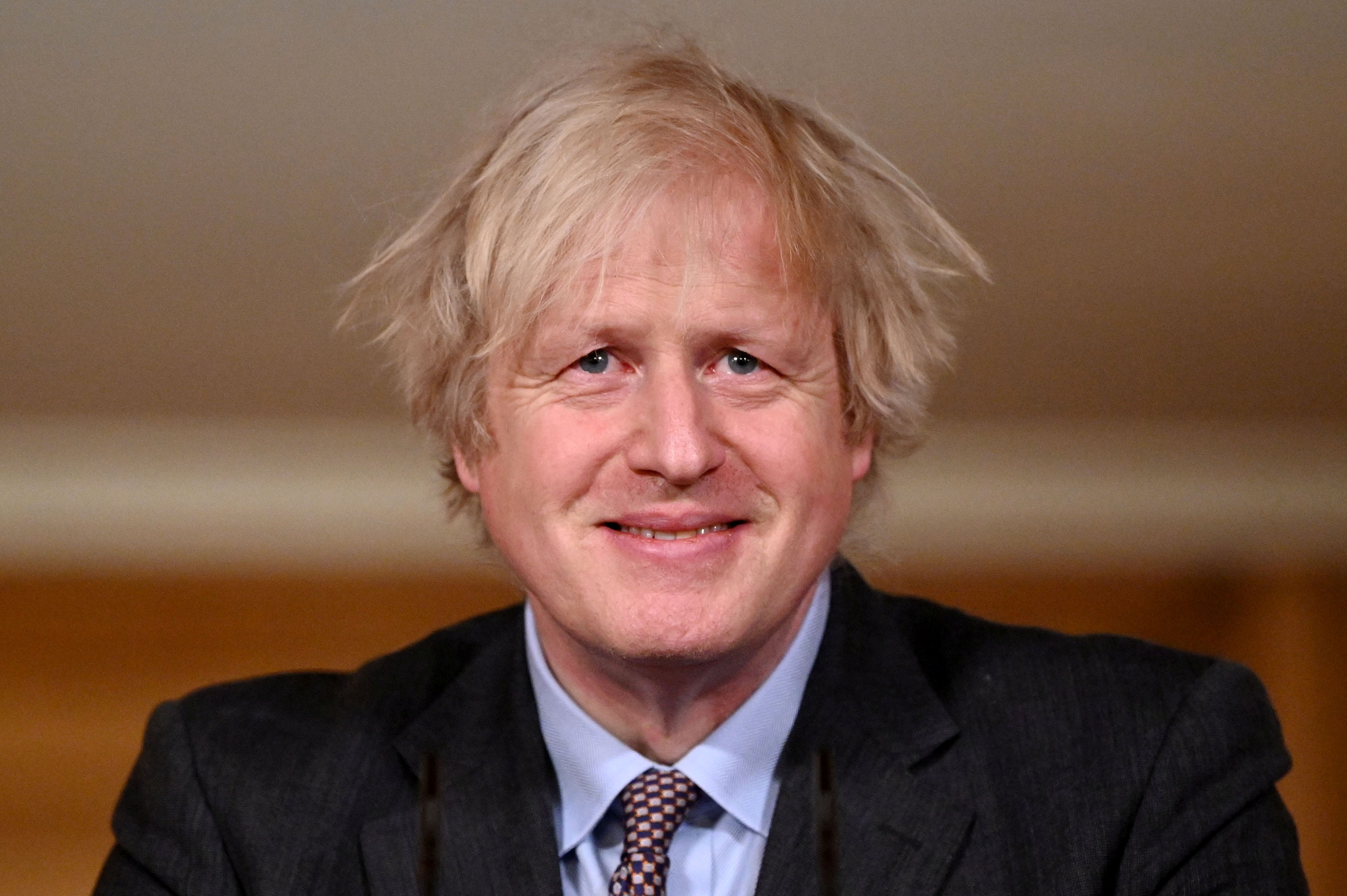 The movie came out towards the end of the 1980s.

When we were all sick to the back teeth of city boys making millions by moving money around.

It had been a decade of unrelenting greed.

Gordon Gekko, with his slicked-back hair, expensive shirts and ludicrous braces, summed up everything that was wrong with that culture.

We all hated Gordon.

Trouble is, and whisper it quietly, he had a point.

That decade of greed in the US and UK transformed our ailing economies.

It was a boom time.

A handful of people made too much money.

But the entire society prospered — and some of that was down to pure greed. 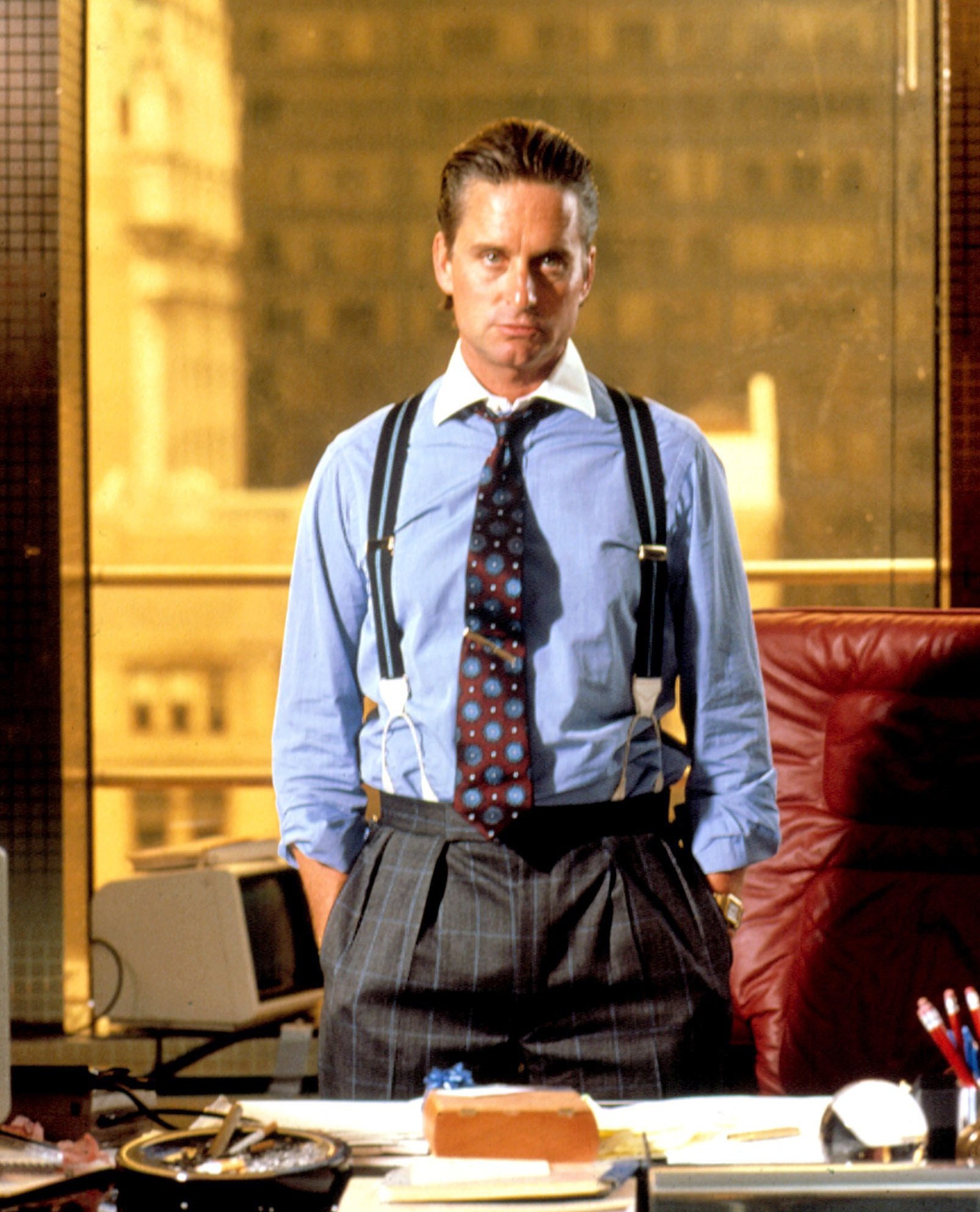 Our own Prime Minister echoed Gordon Gekko’s words this week when speaking to MPs — and he immediately regretted it.

Boris Johnson said: “The reason we have the vaccine success is because of capitalism, because of greed, my friends.”

Then he said he wished he hadn’t said it.

Because when you do say something like that, the Lefties go berserk.

And start eating their radical berets.

But he was right, too.

The main reason companies like AstraZeneca and Pfizer are so good at coming up with new medicines isn’t that they are really lovely people who care so much about the rest of us.

It’s because they want to turn a profit.

A humongous profit, if possible.

That is the point of such corporations — to make vast amounts of money.

Without that incentive, many medicines wouldn’t get made.

And not just medicines. 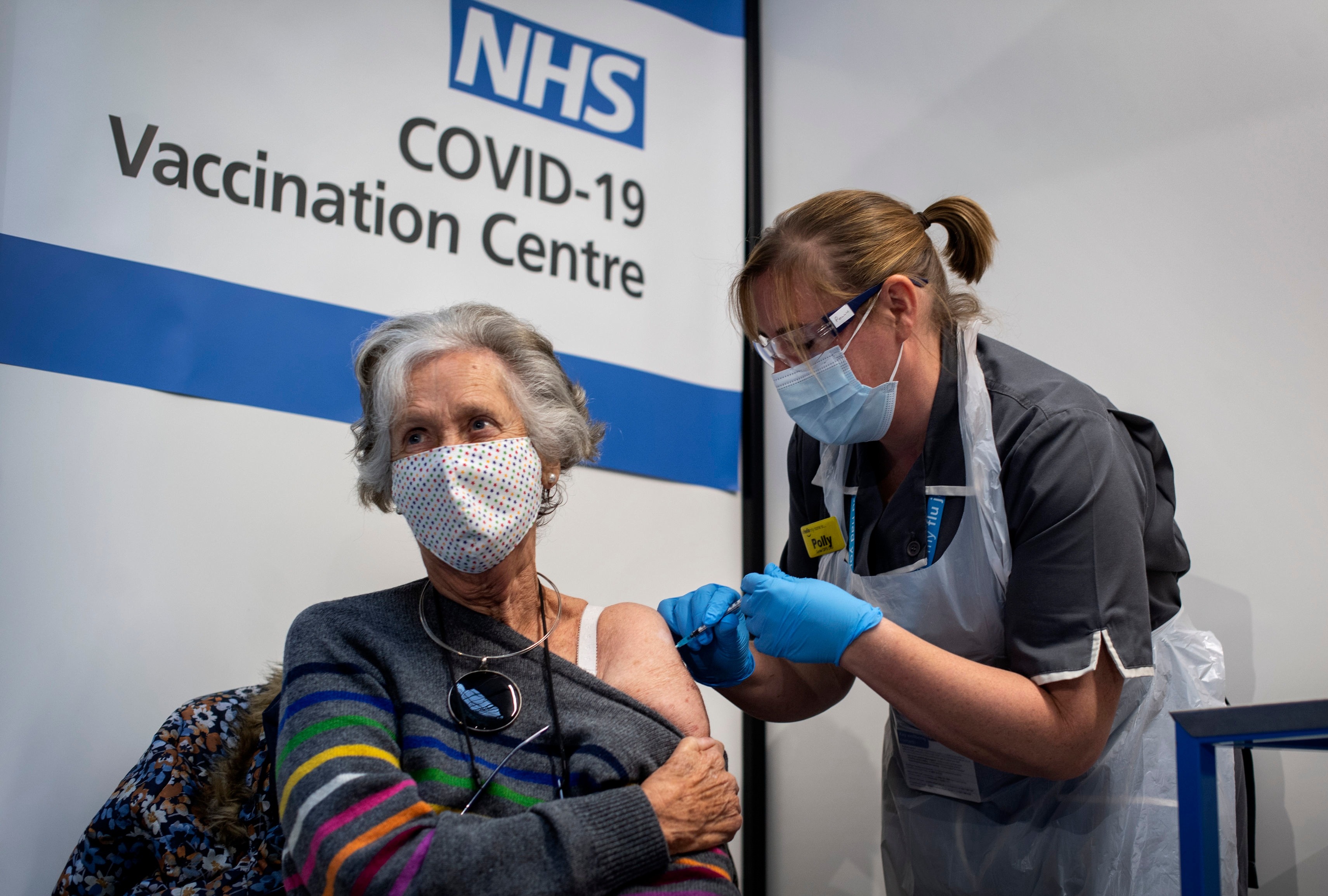 Some of our most famous inventors were driven by a desire to become very rich.

Not least Thomas Edison, the American inventor of the light bulb. He liked his cash, did Thomas.

The Labour Party used to understand this.

It accepted that one of the main reasons the Soviet Union’s economy failed, disastrously, was a lack of financial incentive for the individual.

It accepted, too, that capitalism had lifted millions and millions of people out of poverty — starting right here in the UK.

The Industrial Revolution made a few individuals very rich but it also raised the living standards for the very poorest in the country.

And with it, their life expectancies.

Capitalism may be a nasty idea but it works.

I’m not sure Labour still takes that view.

It seems to despise people who want to make money.

It has very little time for ambition.

Yet this is what brings about progress in society.

A party that doesn’t understand that isn’t going to win an election in a free democracy.

But by the same token, greed by itself is not much use.

Some of those profits need to be ploughed back into society at large.

In the form of industrial investment, health care, education.

That’s what Boris and the Tories don’t seem to understand.

They hate spending money — or at least did before Covid came along.

That taught them a lesson.

So we have our two major parties — one which likes greed and one which loathes it.

The sensible position is of course somewhere between the two — the social market.

The other great quote from Gordon Gekko was “lunch is for wimps”.

Looking at Boris, I don’t think he buys into that idea.

HERE’S a story to warm the heart. A tale of triumph over adversity.

A young man from the Home Counties has just landed a job talking gibberish to the employees of an American company. 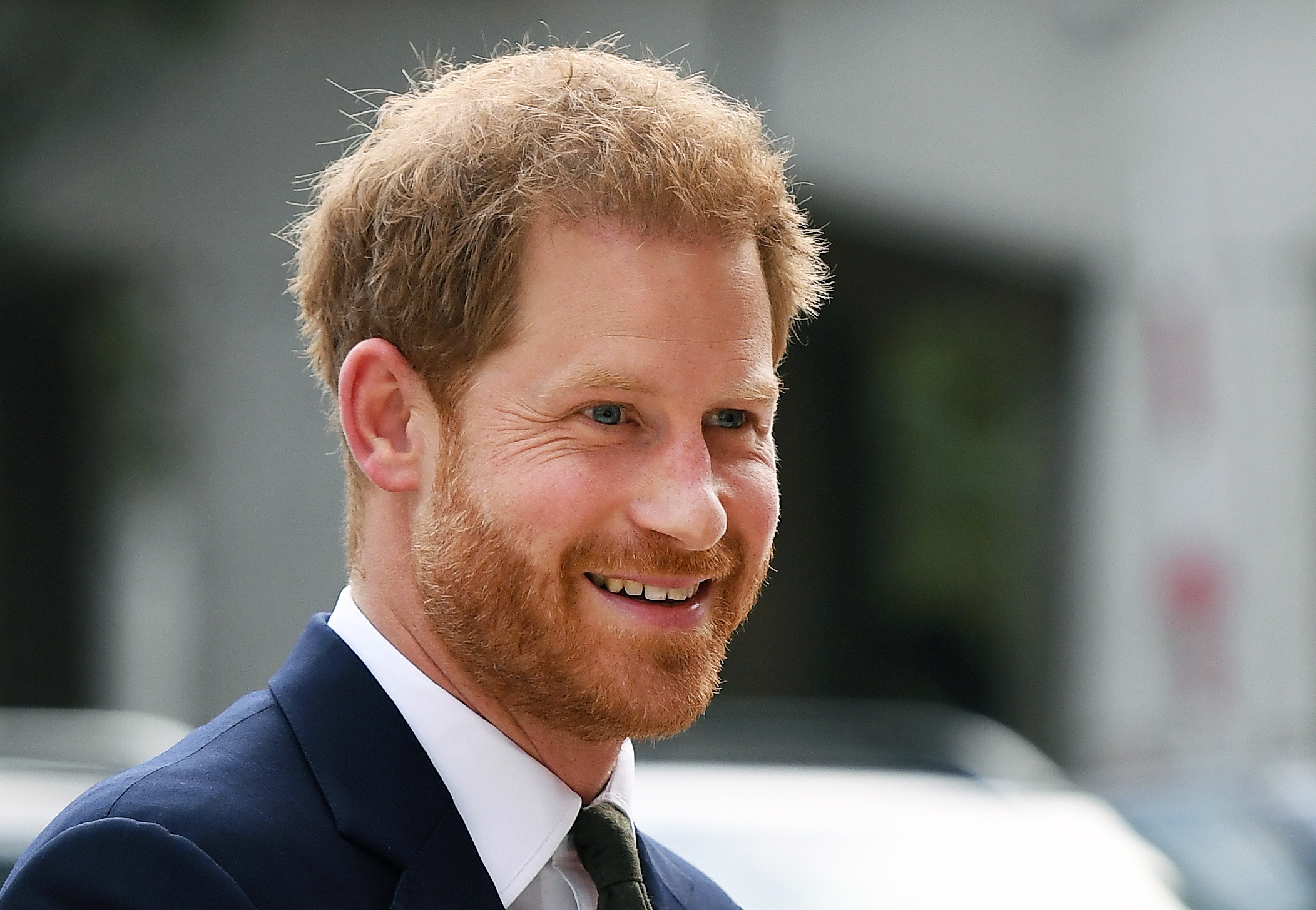 And he will be getting a “seven-figure salary”.

Harry Windsor, aged 36, from Berkshire, was sick of his job in Britain.

Perhaps it involved too much discipline and hard work.

So he chucked it in.

But what could he do now?

The odds were stacked against him.

For a start, he had the IQ of a peanut-butter sandwich.

No work experience whatsoever except for a stint in the Armed Forces.

Plus a really annoying, ambitious wife.

But the gullible boss of a company which runs a mental-health app, BetterUp, decided he was just the man for the role of Chief Impact Officer.

Harry’s first statement about his job was this: “I intend to help create impact in people’s lives.”

A statement that is both ungrammatical and meaningless.

Have to say, I would like to know if there were any other applicants for the post.

And if there was due process.

And if any of the other candidates could match Harry’s A-level qualifications (a B in art and a D in Geography, since you asked.) 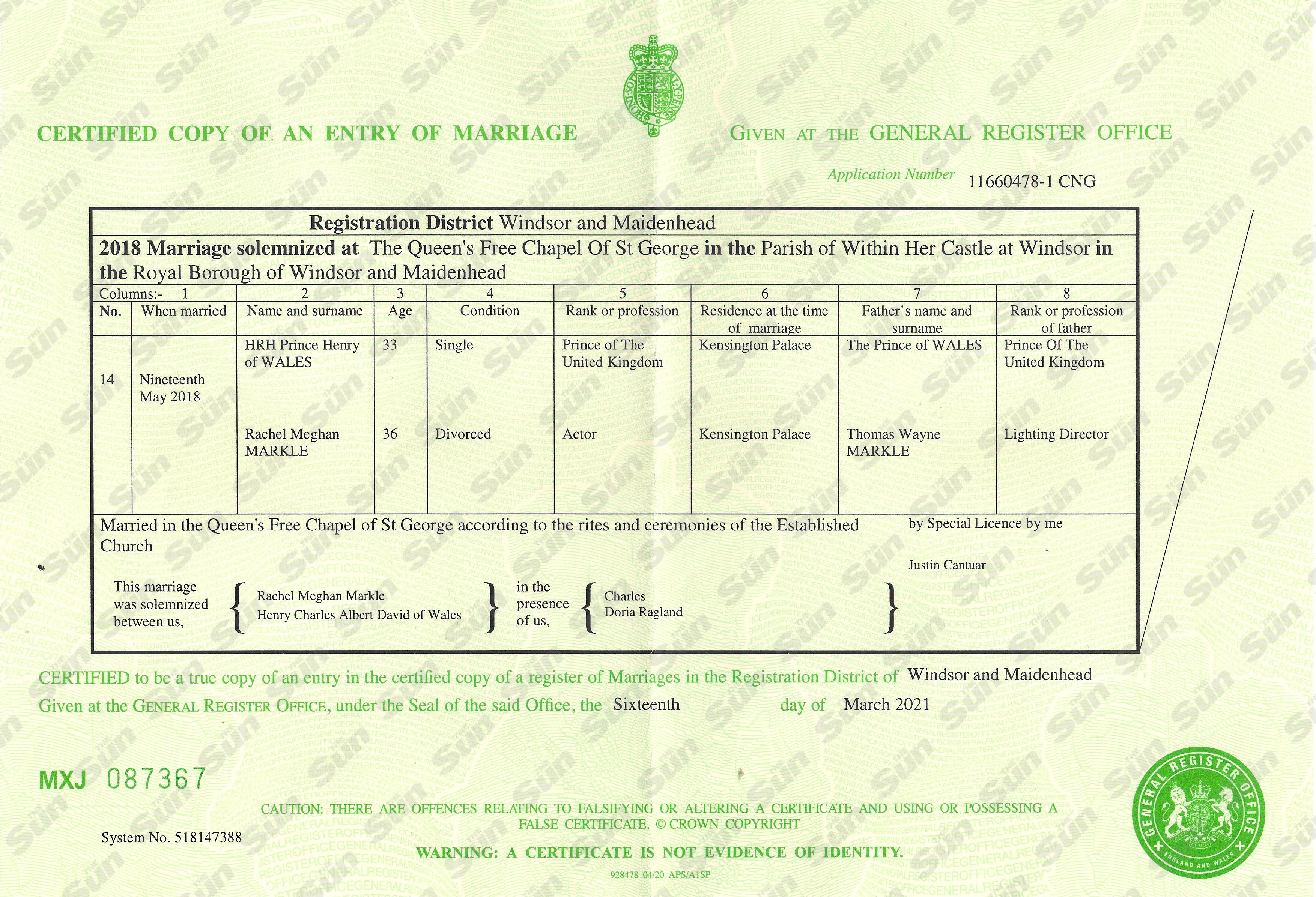 MEANWHILE, Harry’s wife Meghan has been caught out telling a porky.

In her interview with Oprah Winfrey she said she had married Harry in a private ceremony three days before the royal wedding.

THOSE boffins at the Large Hadron Collider at CERN think they may have stumbled upon something which will change the laws of physics for ever.

The subatomic particles collided and did something different to what they usually do. 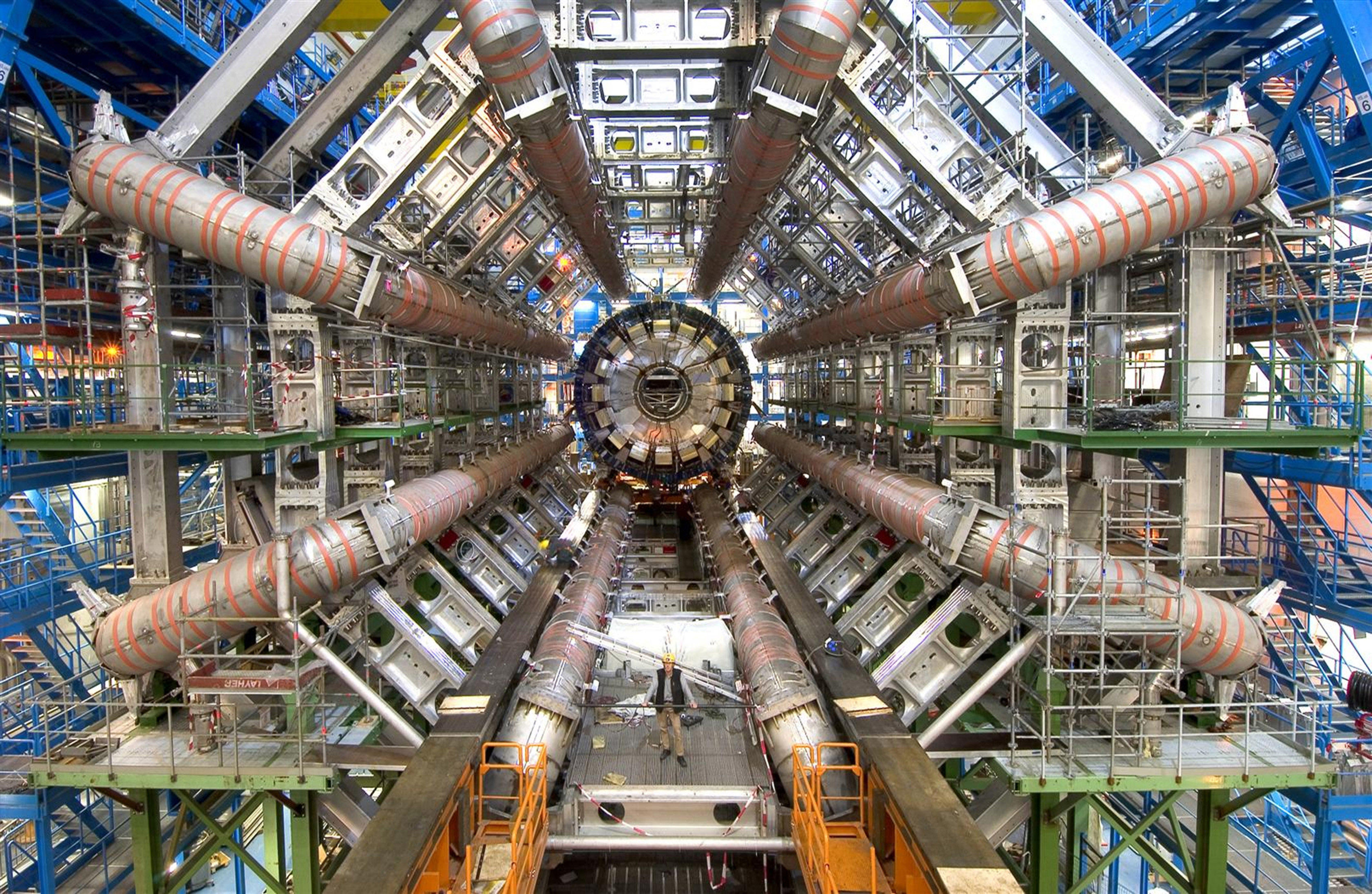 Come on, don’t ask me what, exactly.

Anyway, their results suggest the famous Standard Model of Physics may need rewriting.

If so, that’s very exciting.

But let’s not write off the whole shebang just yet.

But they hadn’t. They’d just done their sums wrong.

Before that, scientists at an observatory in Australia thought they had detected extraterrestrial life.

A constant regular beeping from far, far away across the universe.

They were very excited and told the press.

Only later did someone at last turn off the microwave oven in their kitchen, and the beeping suddenly disappeared. 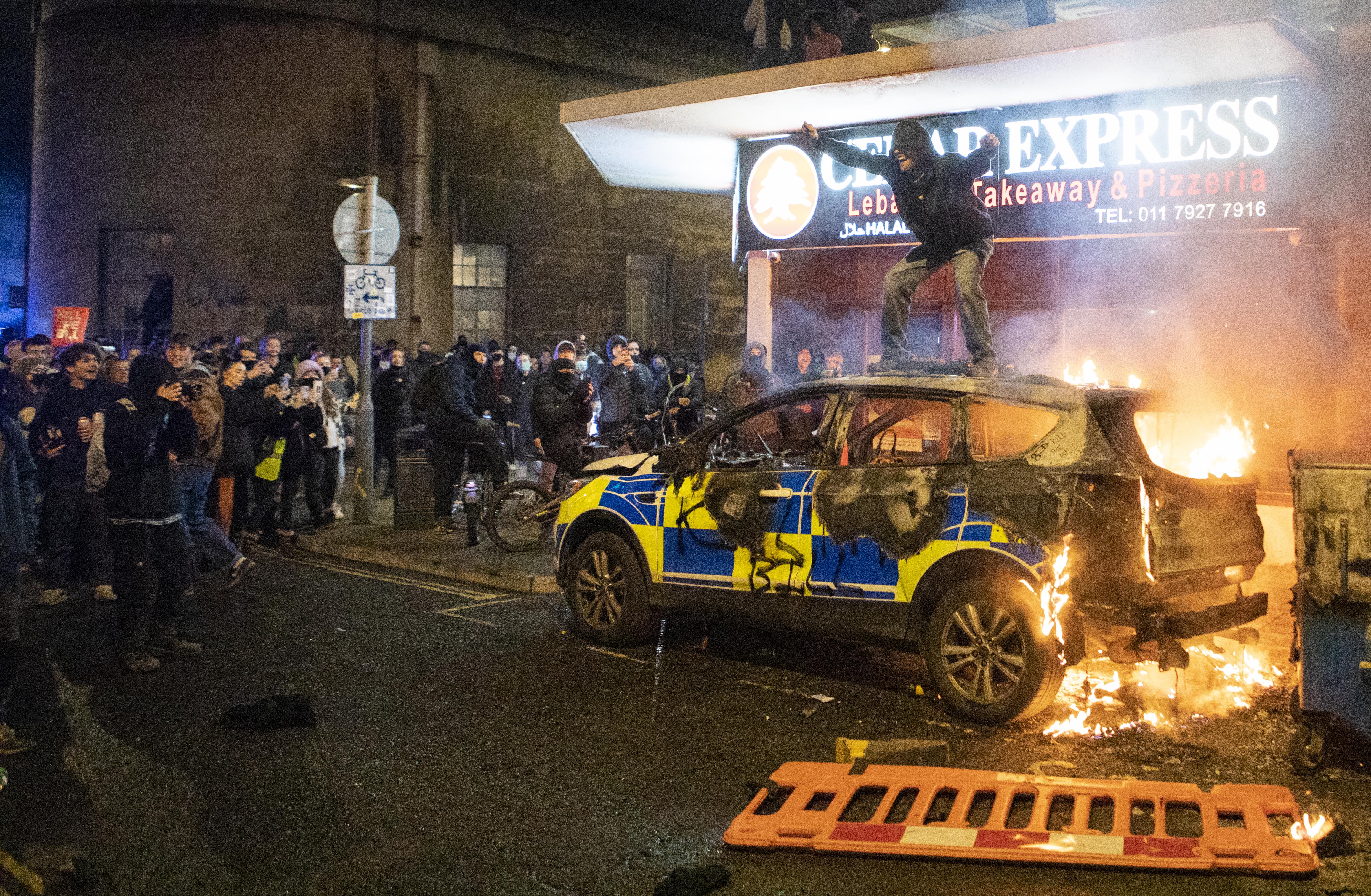 Residents of the city said they felt they were “under siege”.

The police stood back on Sunday night.

On Tuesday night they tried to “engage” with the protesters.

This is what happens when a police force becomes politicised.

When the officers are too scared of what might happen if they do their jobs properly.

There should be no protests at the moment, because we’re still in lockdown.

Those that occur should be dispersed by the police and arrests made. No excuses.

THE Royal Yachting Association is trying to improve its image.

Apparently 97 per cent of its staff are white and they want more black people to join.

I wonder if it has occurred to them that – as in so many other things – colour isn’t really the big issue here?

It’s, y’know, being able to afford a yacht and have access to one to improve your chances of becoming part of the sport.

And the overwhelming majority of black people in the UK come from the working class.

It is almost always class that divides us in society, not race.

THE Sun is dead right to lead the charge against plastic packaging.

The real villain of the piece, though, is bottled water. 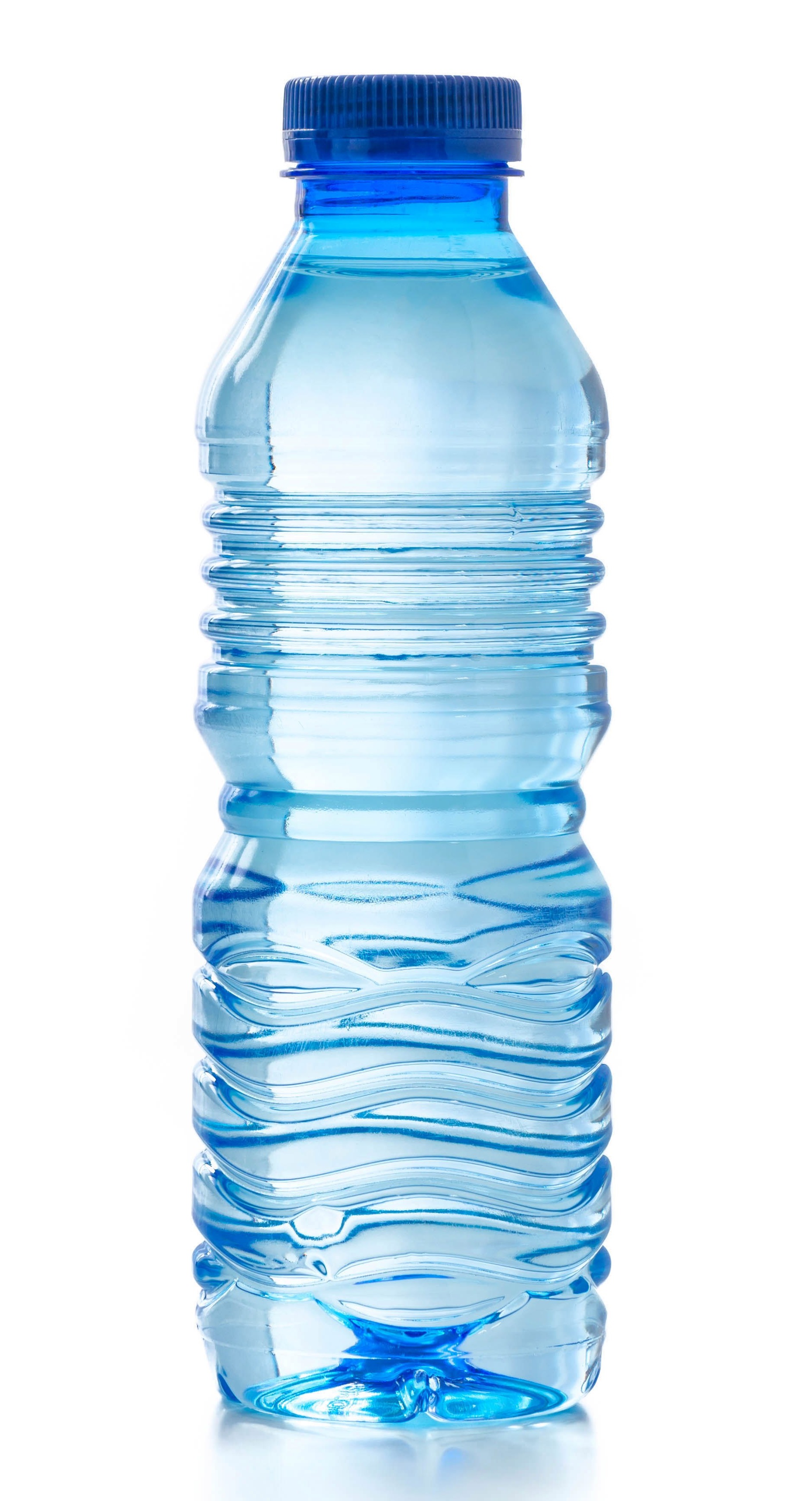 Has there ever been such an environmentally damaging con job?

Why do we still drink the stuff?

And the people who do drink it look so bloody virtuous.

If I ever became Prime Minister – the day can’t be far off now – bottled water would be first on my list of things to ban.