BORIS Johnson's Brexit deal is on a knife-edge as he has just 48 hours to woo over wavering MPs to backing it.

MPs will sit on Saturday for a super Commons session – the first time since the Falklands war – on whether to give the green light to his new deal or not. 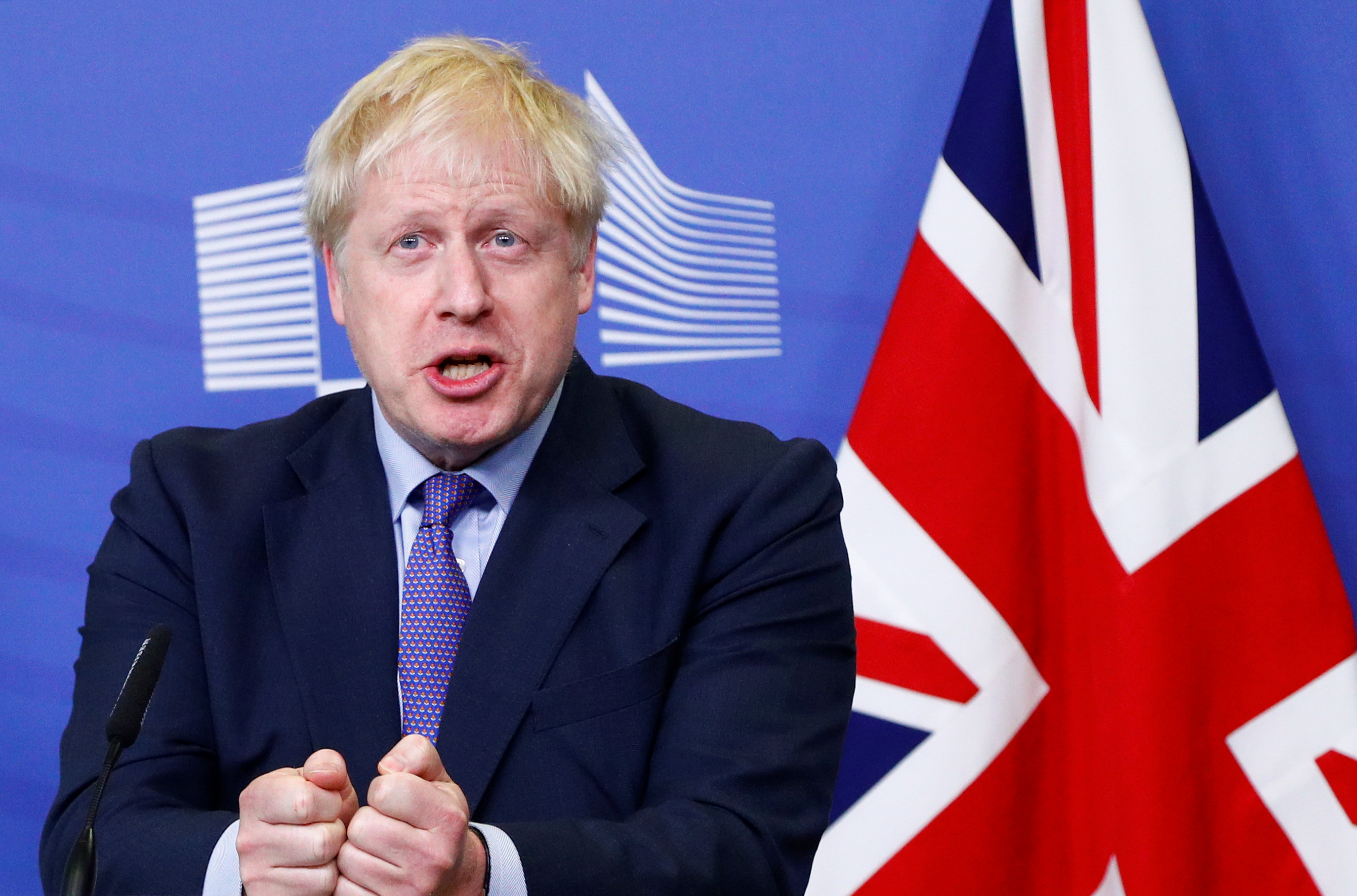 Boris needs 320 MPs to get behind him to push it through the Commons.

In reality it would be 318 – as four MPs are "tellers" for the result. Two on each side will cancel each other out and are not included in the final result.

The Speaker and his three deputies do not vote, and Sinn Fein's seven MPs don't sit at Westminster either.

If every Tory MP backs the deal, this gives the Government 285 votes. This is still not certain as many hardline Eurosceptics have said they are still making their minds up.

Many of them have said they will follow whatever the DUP does.

The hardline ERG group will keep Mr Johnson sweating until Saturday morning before committing which way they will vote in the crunch Commons vote.
ERG deputy leader Mark Francois told The Sun: "There will be informal meetings but our main meeting will be on Saturday morning, before the House sits. At that meeting the officers of the ERG will make a clear recommendation to our colleagues on whether to support the deal or not."

Tory MP Andrew Bridgen, one of the 28 'Spartans' who voted against Theresa May's deal three times, signalled he would vote for the deal.
He tweeted: "I want to read the detail before making up my mind, but well done Boris for getting this far & doing what others said was impossible."

She said the deal "sounds better than the Withdrawal Agreement".

Tory MP Peter Bone said he hasn't yet decided how to vote either.

He told The Sun: "My situation is this is a bit like when the Chancellor makes his budget statement. It all looks very good on the day but you’re mad to endorse it on the day because you haven’t seen the small print.

"There are certainly a number of people who are trying to work it all out. But everyone agrees this is vastly better than Theresa May’s deal."

Steve Baker, who heads up the ERG group, said him and other MPs have "limited remaining concerns".

He said he could vote for a deal.

But they have said this afternoon they will not get behind the PM.

Some 21 former Tory MPs – who are now sitting as independents – could back Boris' new agreement in the Commons.

And Boris will be working hard to try and win over the Labour MPs who want to leave with a deal to appease their Leave-voting constituents.

MPs such as Kate Hoey and Kevin Barron have said they will quit as MPs at the next election – making them more likely to rebel and back Boris.

Ronnie Campbell, who is also standing down, said earlier: "I'm likely to vote for it.

"We've got to get something across the line.

And Ruth Smeeth told ITV: "Until I have read it, I'm not making any clear judgement…

"But I've been quite clear publicly since April, I want to vote for a deal and it is my intention to vote for a deal, unless Boris has completely undermined workers' rights, environmental rights and consumer rights."

Last week 19 Labour MPs wrote a letter to EU bosses saying they would throw their weight behind a deal if one was brought back too.

It's all riding on how many of the Labour MPs the Government can pick off, and how many Tories he can get on side.