BORIS Johnson plans to threaten the US and EU with high tariffs to speed up post-Brexit trade deals.

The Prime Minister is discussing plans with the Cabinet to use tariffs on goods as "leverage" in trade negotiations this week. 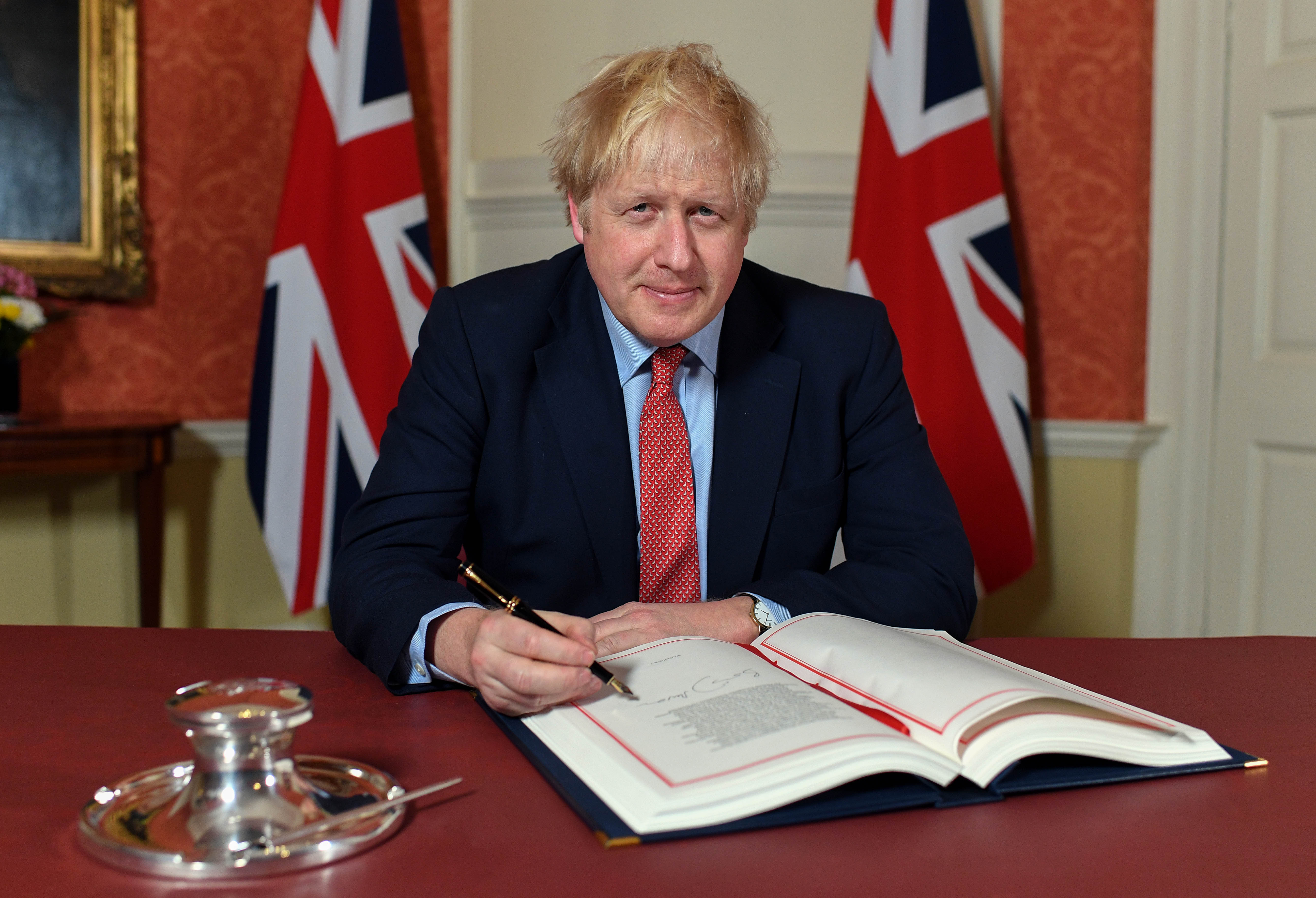 It means some goods – such as French cheese and German cars – could see sky-high hikes of up to 30 per cent, The Times reports.

Boris hopes the move will pile pressure on the EU to agree to a quota-free trade agreement without forcing the UK to follow Brussels' rules.

In the EU Exit Strategy (XS) Committee meeting held on Thursday, ministers agreed the tariffs should be put out for consultation.

JUMPING ON THE BANDWAGON

It is likely the UK will mostly replicate the EU tariff schedule, which will be published and lodged at the World Trade Organisation.

MPs have also agreed to prioritise Japan, US, Australia and New Zealand as "tier one" countries in negotiations.

Other countries where deals are predicted to take longer will become "tier two".

It comes as The Sun revealed how Boris wants to strike Britain’s first post-Brexit trade deal with Japan, and before the end of the year, so others will jump on board.

Prime Minister Shinzo Abe’s aides have told No10 he wants a deal as soon as possible after initially being cold about Brexit.

What does the UK import from the EU?

THE EU is the UK's largest trading partner, according to a January 2019 House of Commons briefing paper.

But the share of all UK imports from the EU has fallen from a high of 58 per cent in 2002.

These are the goods were imported in 2017:

Boris now hopes to strike the deal ahead of one with the US and EU to show how quickly Brexit Britain can move.

The XS committee meets again next Thursday to thrash out tricky details of the negotiations, such as how flexible the UK is prepared to be on agricultural products.

And Boris will set out the negotiating plan in the first week of February – with US Treasury Secretary Steven Mnuchin saying yesterday he wants to conclude a trade deal with Britain this year.

He declared it a "fantastic moment" as he put pen to paper to seal the deal at Downing Street.

Boris added he hoped it "brings to an end to far too many years of argument and division" after the Withdrawal Agreement finally passed through parliament this week.

The leaders of the EU's top two institutions also signed the papers as the UK prepares to divorce Europe.

And almost four years after Brits voted for Brexit, the Withdrawal Agreement Bill formally became a law after the Queen gave it Royal Assent.

It ends one of the most bitter sagas in British politics — a battle over the shape of the exit deal that has raged since Theresa May triggered Article 50 on March 29, 2017. 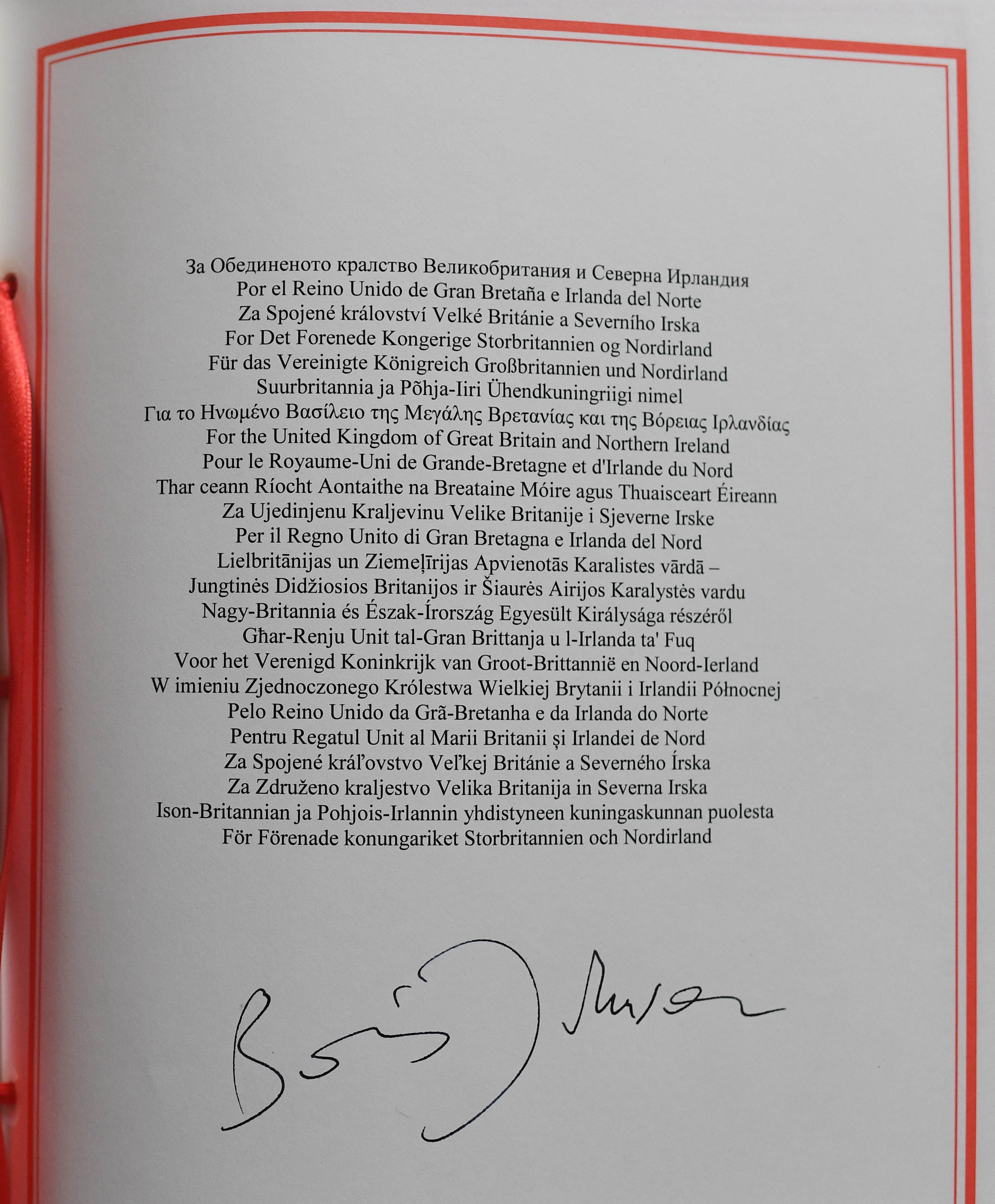 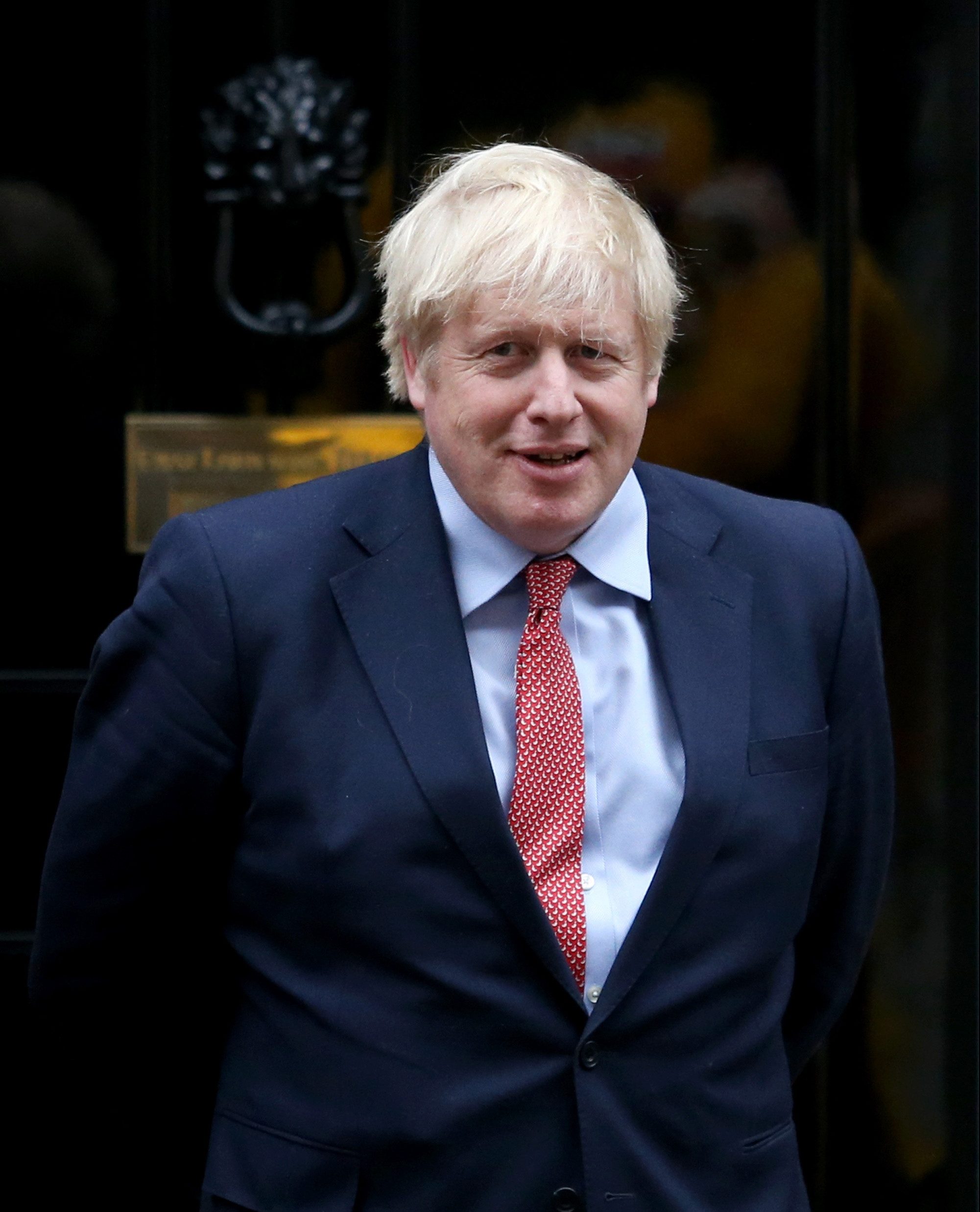