BoJo will not blink in rebels stand-off

REMOANERS take note: Boris Johnson is not for turning on his October 31 deadline.

No10 is braced for a make-or-break showdown with MPs if BoJo defies their Surrender Act in Brussels tomorrow and refuses any extension offered by the EU. 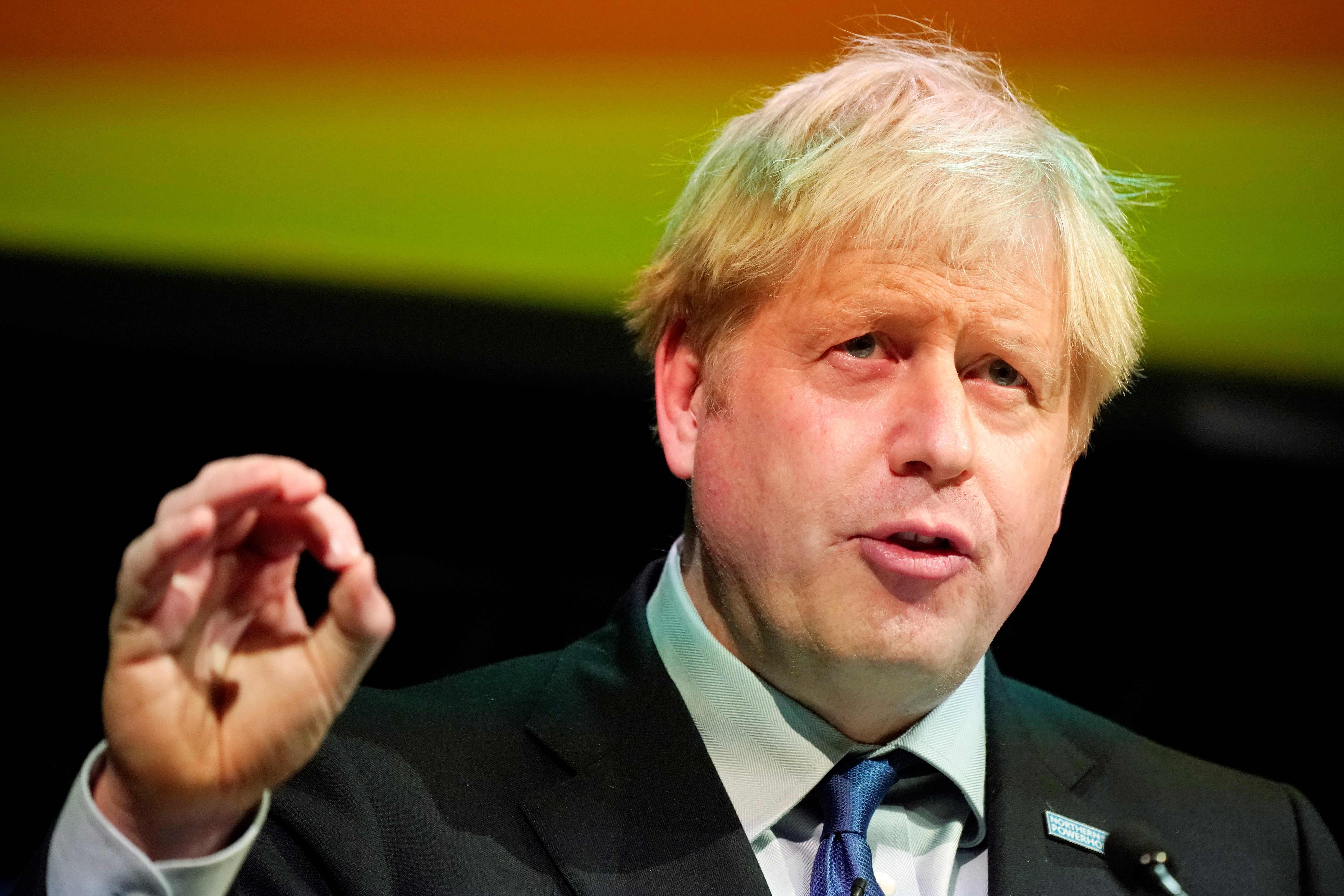 The PM’s aides are already predicting major court battles and attempted Parliamentary coups to kill Brexit by revoking Article 50. But they insist he will not blink first.

It would be an outrage if Tory rebels who colluded with Labour in a misguided bid to block No Deal sided with this anarchic rabble once again.

These turncoats portray themselves as honourable victims of a despotic PM, but their credibility will collapse if they repeatedly try to thwart the will of the people.

Such treachery will irrevocably split the Tory party and hand power to Jeremy Corbyn and his Marxist cronies.

BoJo will look EU bosses in the eye tomorrow and tell them he will brook no further delay, deal or no deal.

With his bullish approach beginning to bear fruit in the negotiations, he has made clear he is in no mood to back down, however high risk his strategy.

As for those Tory rebels, if they belatedly support BoJo and come back into the fold, there is a great future for this country.

With unemployment at record lows and the economy on the up, a unified government under Boris is a prize worth fighting for.

THE murder of an innocent child is one of the most wicked crimes imaginable.

The killings of eight-year-old Sarah Payne or of ten-year-old friends Holly Wells and Jessica Chapman in Soham remain in the national consciousness. 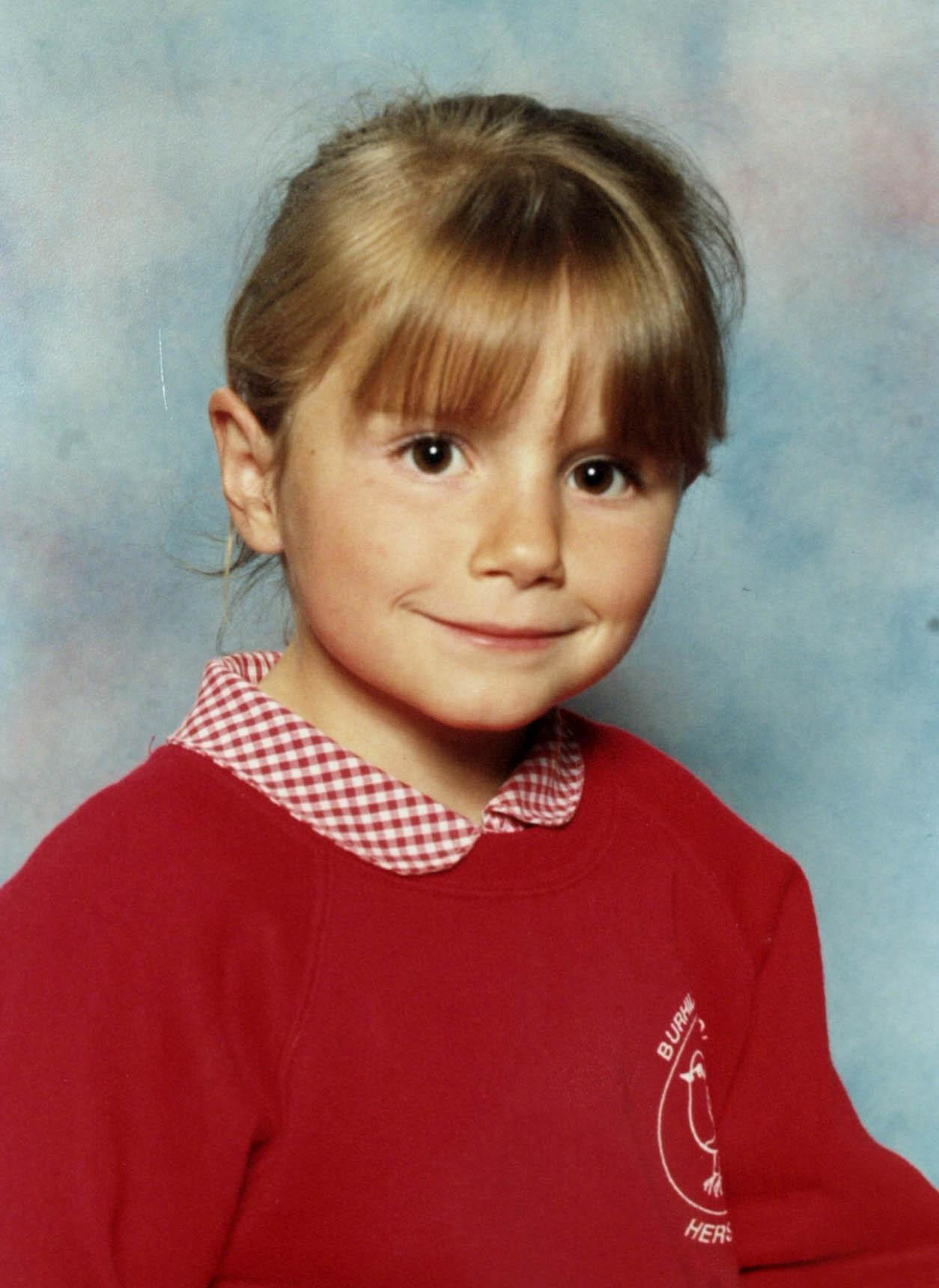 So plans to toughen punishments for child killers is to be applauded.

The public is fed up with judges imposing life sentences on these monsters only to find they are freed early on parole.

And victims’ families have been horrified to discover that the murderers of their loved ones are allowed to walk the streets, albeit on licence.

At last, in these extreme cases at least, life will mean life behind bars.

HAS James Bond been tamed at last?

Not by some evil villain, but by the politically-correct times we live in.

Pictures from the new 007 movie show a fully-clothed and chino-wearing Daniel Craig in a prim clinch with his girlfriend.

It’s a far cry from the Bond of old, who’d emerge half-naked from the sea before sweeping a bikini-clad beauty into bed.