BORIS Johnson is to bin the pensions squeeze that helped cost Theresa May her majority.

The PM has urged ministers and policy chiefs to “lay off” prudent workers saving for retirement. 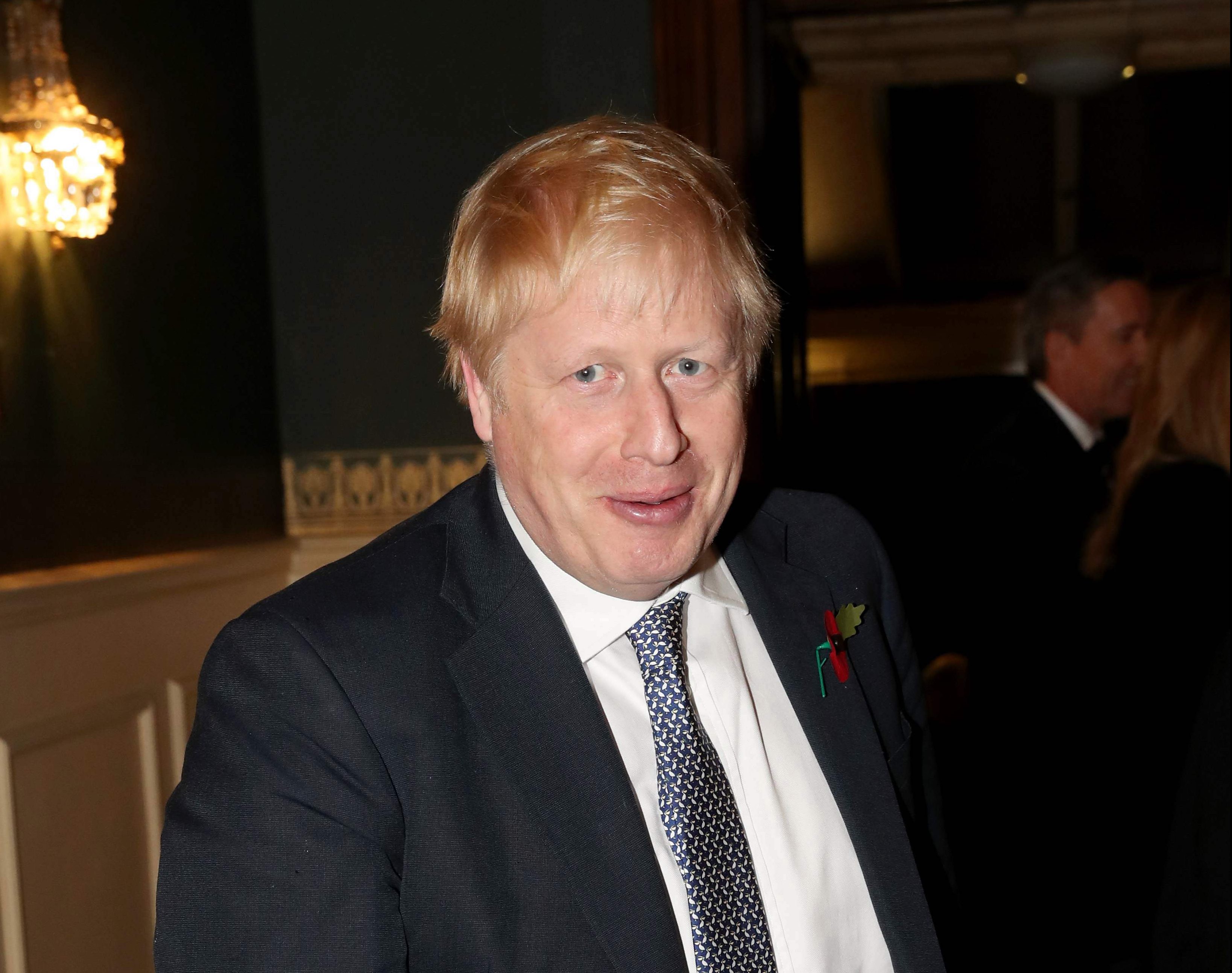 Tory sources say he will safeguard the triple lock, which guarantees a rise in the state pension every year. And he is unlikely to axe benefits for older voters, such as the winter-fuel payments.

Senior MPs blame an attack on middle-class pensioners for the Tories’ 2017 election shambles.

Mrs May was so far ahead in the polls she chose to clobber pensioners to help close the £2.8billion social care funding gap. Her manifesto, which included the so-called dementia tax, infuriated core voters.

Mr Johnson will adopt a “safety-first” position in his manifesto due for publication next week.

An insider said: “The dementia tax is well and truly dead — and many of its offshoots almost certainly have no chance of being revived, either.”

Last week the Government announced a 3.9 per cent rise in state pensions from April.

Sources say the triple lock will be maintained.

It guarantees pensions rise by the highest of three figures, 2.5 per cent, the inflation rate or, in the most recent case, the average rise in earnings.

Whether or not these are repeated this time will be a key indicator of their electoral confidence.” 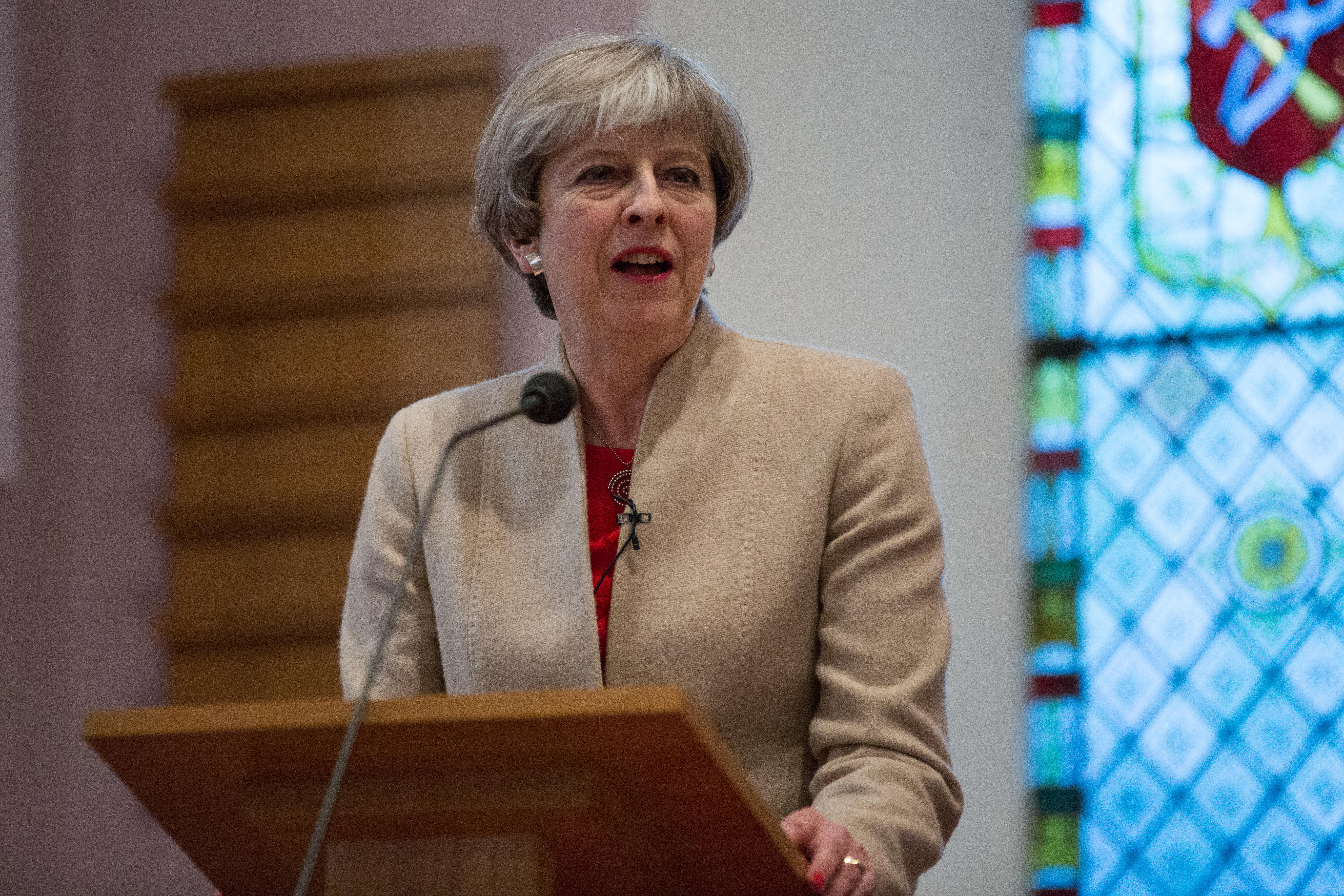