Boris Johnson has warned Tory MPs to back him or see Jeremy Corbyn take over and “plunge the country into chaos”.

The prime minister called his party to pick a side – after threats 20 members would refuse to back a snap election on a no-deal manifesto. 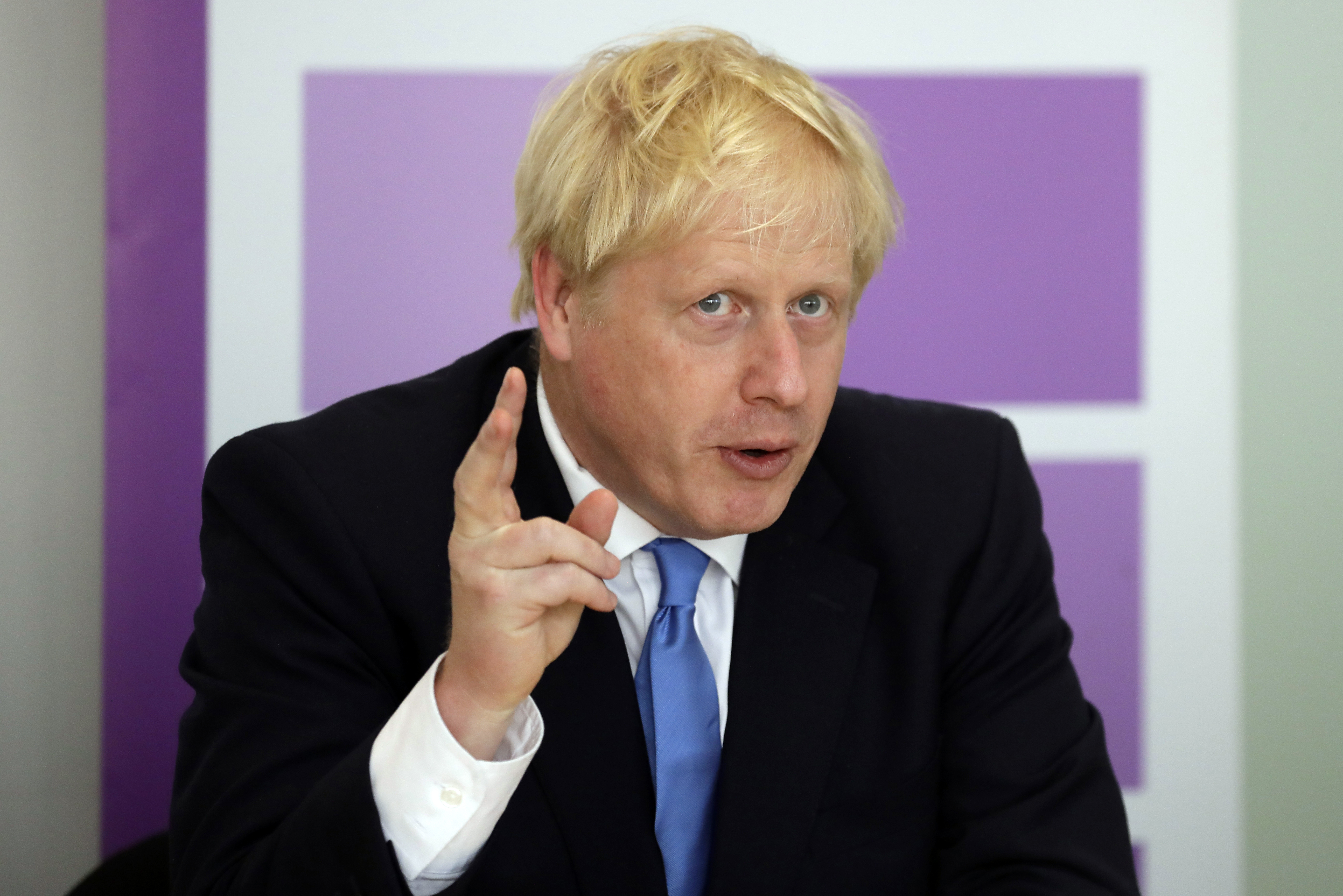 He told The Sunday Times: “I just say to everybody in the country, including everyone in parliament, the fundamental choice is this: are you going to side with Jeremy Corbyn and those who want to cancel the referendum?

“Are you going to side with those who want to scrub the democratic verdict of the people – and plunge this country into chaos?

“Or are you going to side with those of us who want to get on, deliver on the mandate of the people and focus with absolute, laser like precision on the domestic agenda? That’s the choice.”

He said: “We need to put a tiger in the tank, put or pedal to the metal, foot to the floor.”

Local councils will get £3.5 billion extra, the first real-terms rise in their budget of a decade – with £1 billion earmarked for social care.

On Tuesday, rebel MPs will try to force through a plan to seize control of the Commons agenda to pass a law to force Johnson to go to Brussels to seek a Brexit deadline extension. 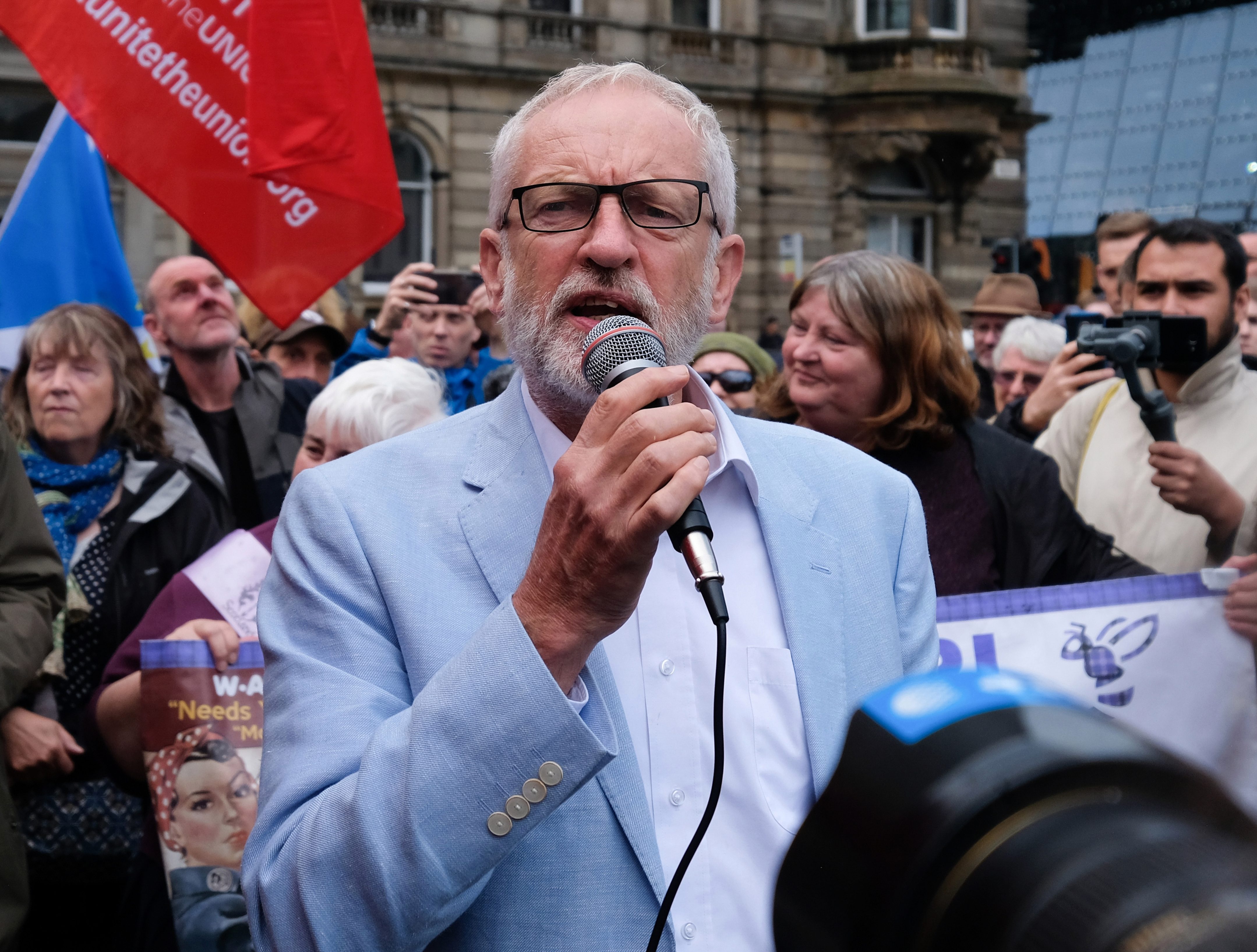