BORIS Johnson launches his pitch for power today by revealing he will hold EU chiefs to ransom to clinch a better Brexit deal.

The Tory leadership favourite vowed to hold on to the £39billion payoff demanded by Brussels until they agree more favourable terms. 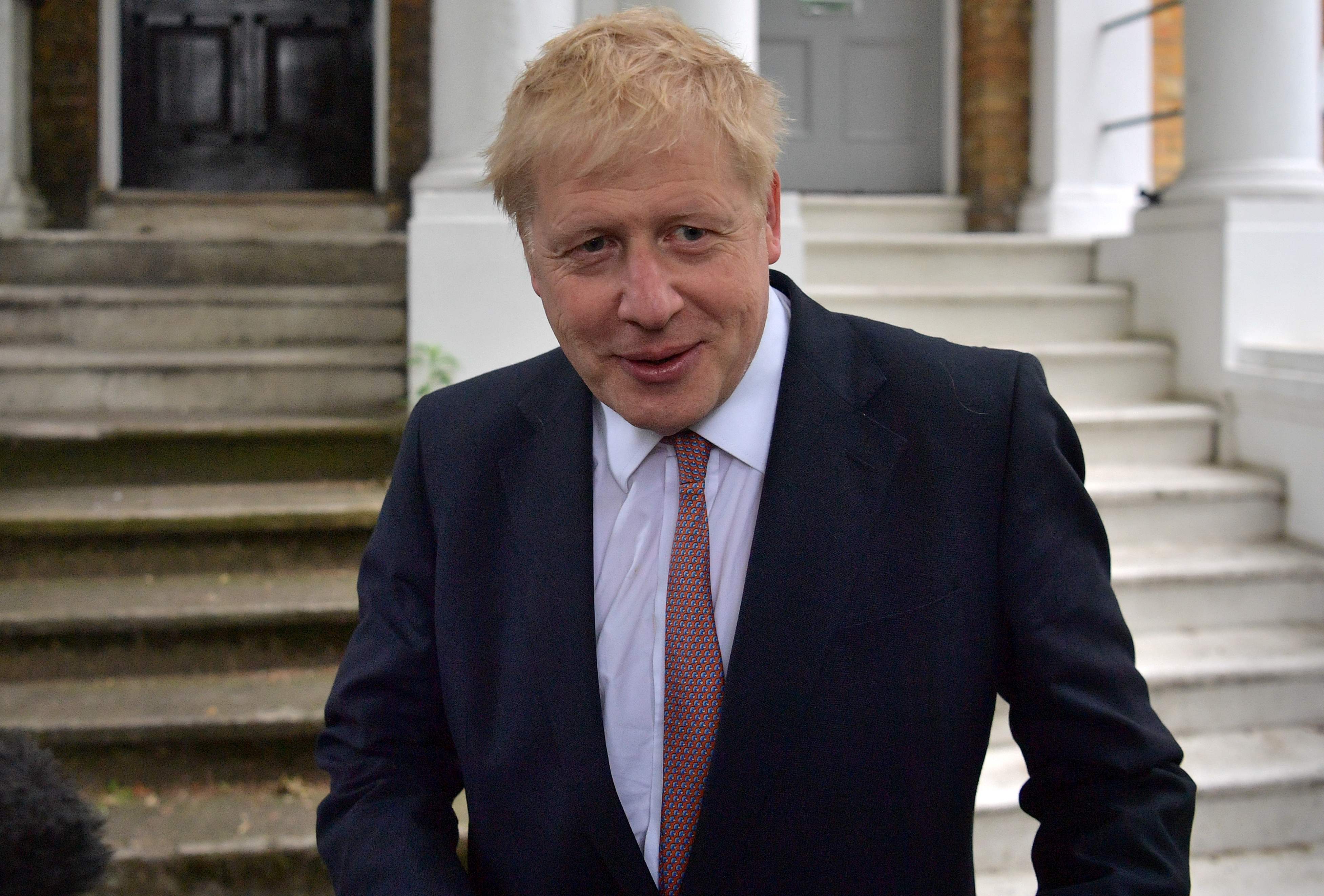 He said: “Our friends and partners need to understand that the money is going to be retained until such time as we have greater clarity about the way forward.

“I always thought it was extraordinary that we should agree to write that entire cheque before having a final deal. In getting a good deal, money is a great solvent and a great lubricant.”

Mr Johnson unveiled his hardball tactics for taking on EU powerbrokers as he prepared to set out his stall to become the next PM.

But he also promised a return to “One Nation” Tory policies at home – appointing a “team of stars” to Cabinet to help run the country.

It would include a top job for Michael Gove – the minister who knifed him in the back during the 2016 leadership campaign.

BoJo insisted he had forgiven Mr Gove for his treachery and he would be high on his list for a senior post in his government of the most talented MPs.

He described Mr Gove, engulfed by revelations about past cocaine abuse, as a “man of great talent”.

Mr Johnson said: “I have known Michael since I was 18. I am not a vindictive person at all. I bear no grudges.” 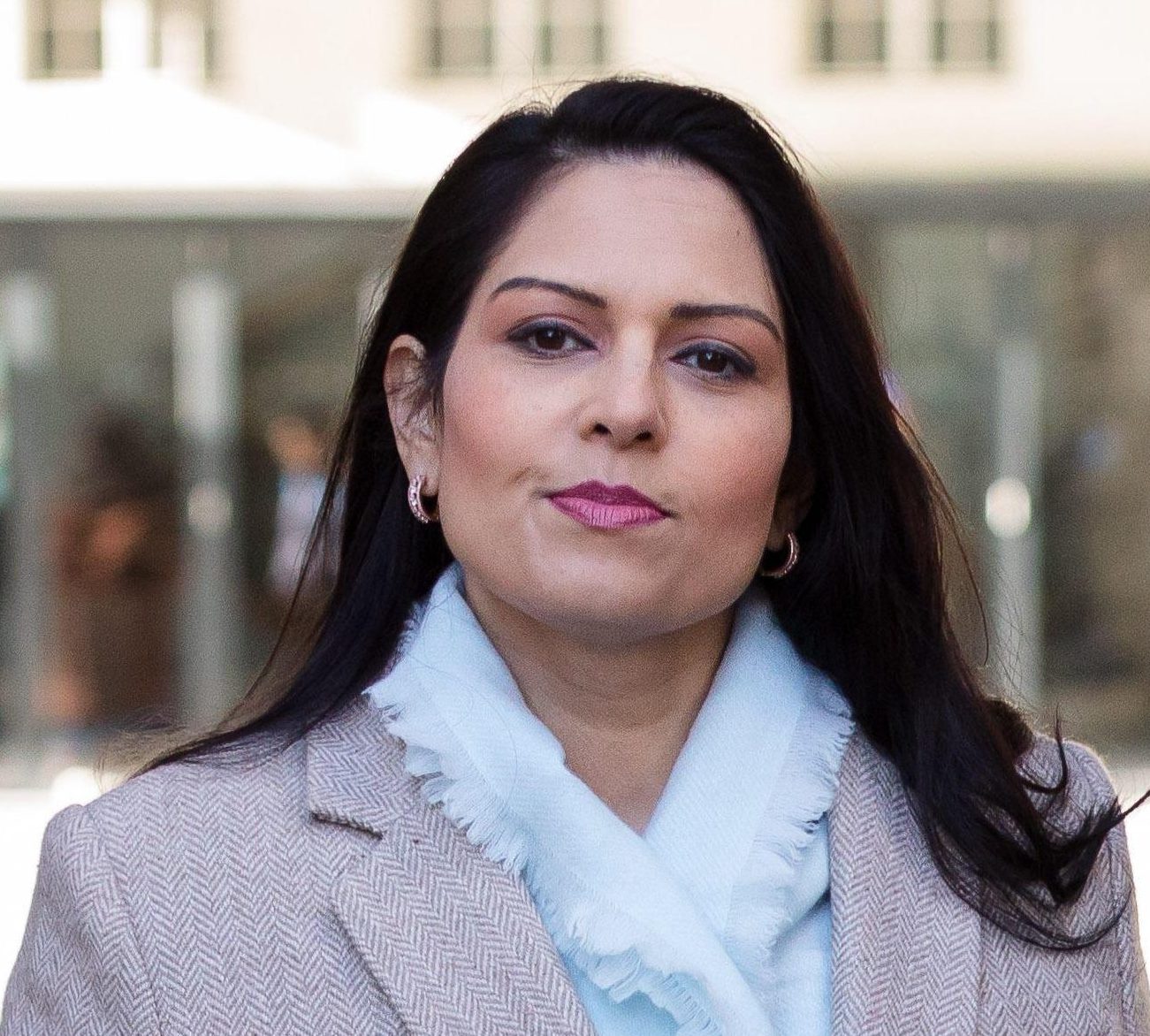 The former International Development Secretary said BoJo was the only candidate fully equipped to lead Britain cleanly out of the EU.

She declared: “After being told that nothing has changed, the time has come for everything to change. That means a new PM who will fulfil our hopes and aspirations and inspire new self-confidence and pride in our country.”

Writing in The Sun on Sunday, Ms Patel said she is confident that Mr Johnson would oversee a “renaissance” in our democracy.

The former Foreign Secretary said he would take a tough line in Brexit talks – and insisted that meant being serious about leaving with or without a deal on October 31.

His “carrot and two sticks” tactics would involve using money and threat of leaving on World Trade Organisation terms – sweetened by unconditional recognition of the rights of 3.2 million EU nationals living in the UK.

“My duty will be to get our country ready for the very, very small possibility of coming out without a deal on WTO terms,” he said in an interview with The Sunday Times.

“It is only by being ready to deliver it that you will get the deal that we need.”

Alluding to his favourite classical literature, he added: “I truly believe only I can steer the country between the Scylla and Charybdis of Corbyn and Farage and on to calmer waters.

“This can only be achieved by delivering Brexit as promised on October 31 and delivering a One Nation Tory agenda.”

Mr Johnson also revealed he hung up on Donald Trump because he thought the call was from a hoaxer.

He took a call from somebody purporting to be the Downing Street switchboard.

BoJo explained: “The person had a mild Irish accent and said ‘This is the No 10 switchboard, we have got the president of the United States for you. I am just going to patch you through to the White House situation room.’

“Thinking quickly as I do, I said ‘To all our listeners on Radio Kilkenny, I was not fooled for an instant.’”

Mr Johnson hung up and dialled No 10 and learned it was indeed the president.

He also told how he tried veganism during his battle to get into good shape but confessed he found it difficult to keep up for more than six hours at a stretch.

It was the “sheer cruelty of being deprived of cheese” which broke him, he confessed. 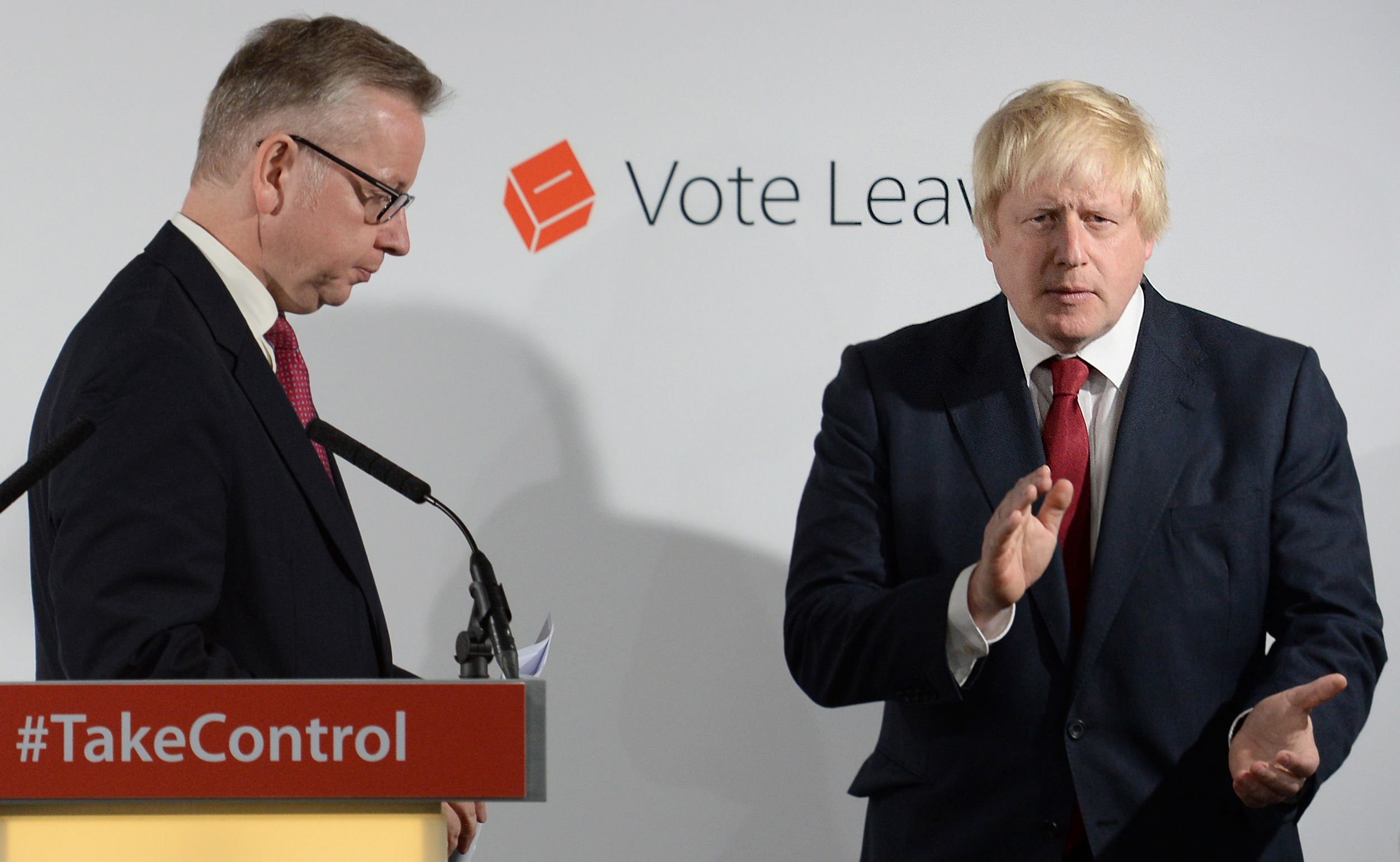 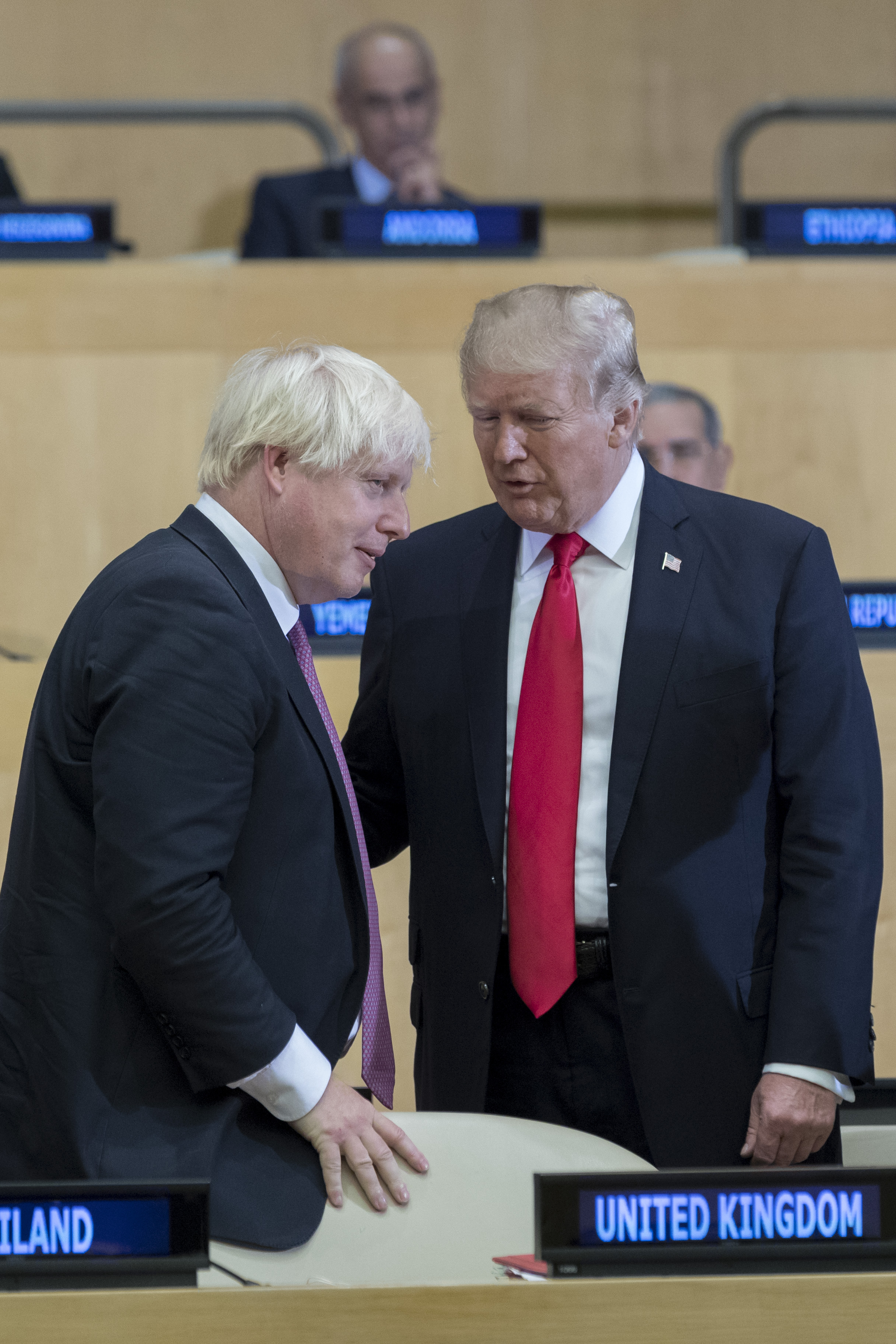