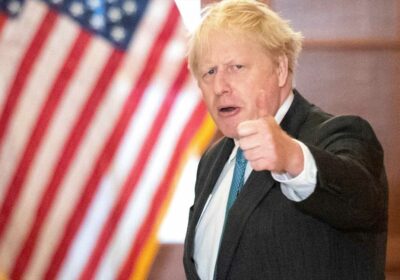 BULLISH Boris Johnson remained defiant today that a US free-trade deal "was still there to be done" despite Joe Biden sinking hopes of an agreement any time soon.

The PM admitted there was no chance of inking a fast and comprehensive deal with Washington but he would instead try salvaging small gains to help UK sellers. 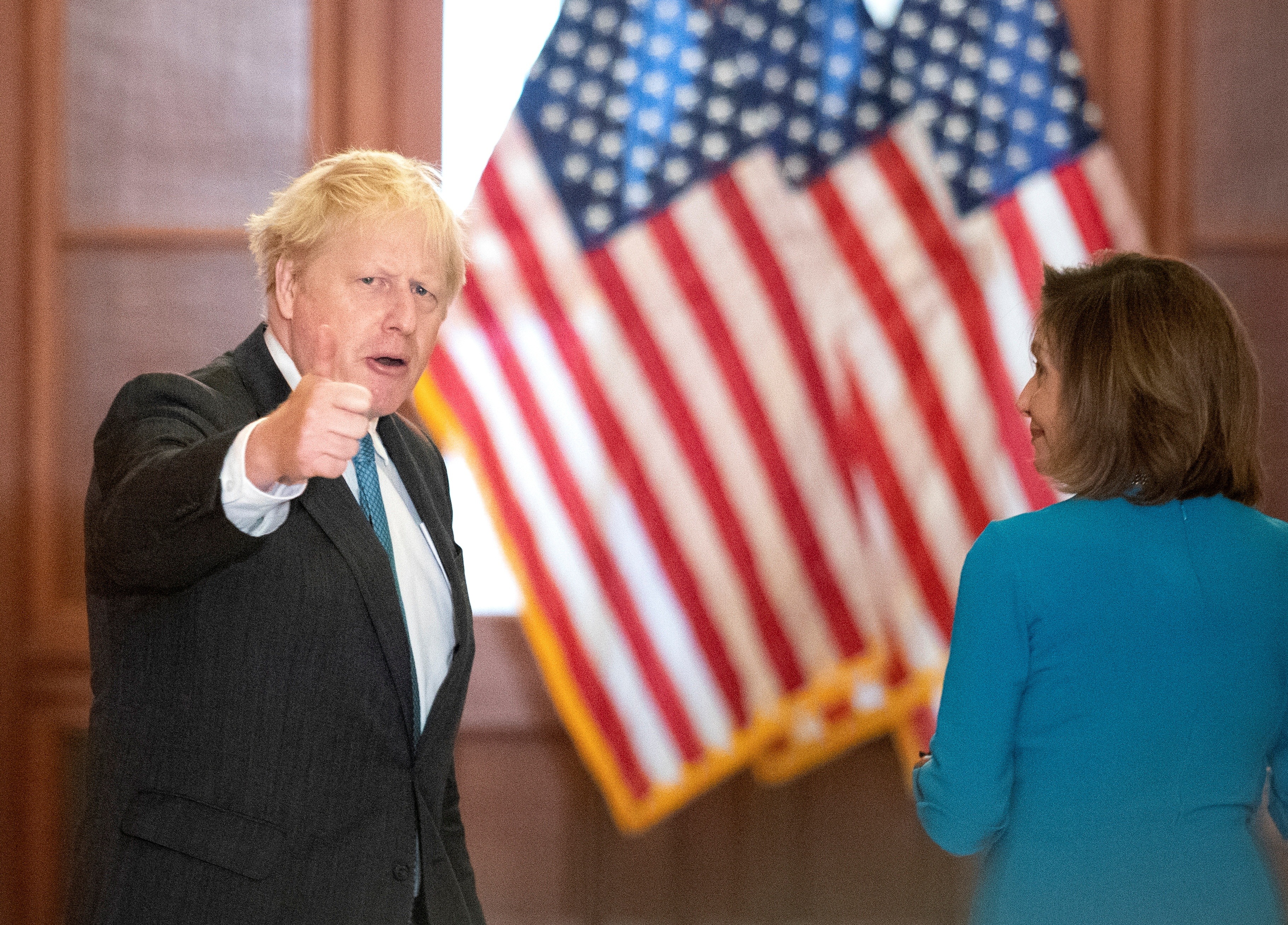 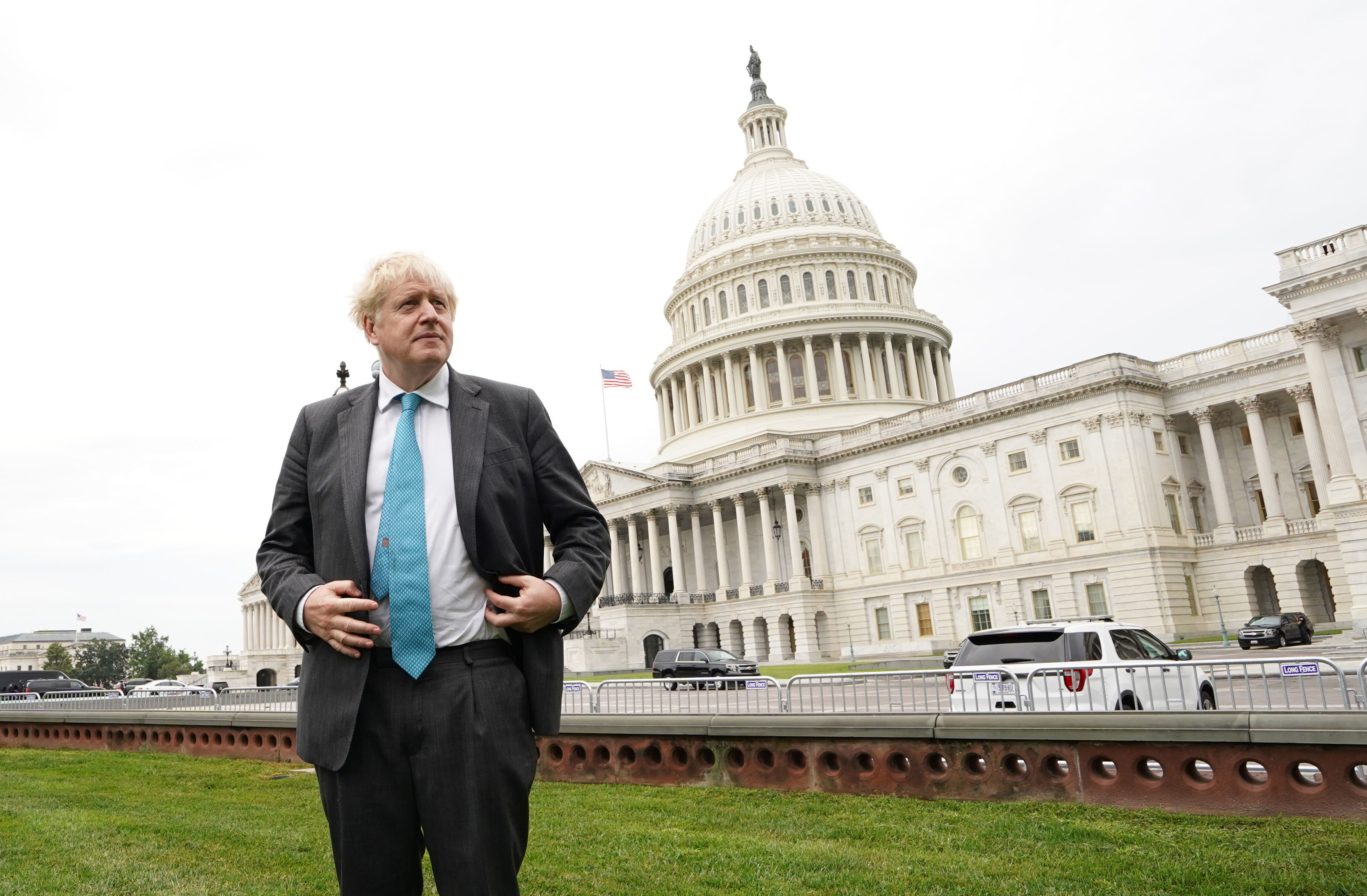 An audience at the White House last night failed to kick-start stalled talks over trans-Atlantic trade.

Putting a brave face on the disappointment, Mr Johnson said: "What we're wanting to do is make solid incremental steps on trade.

"The Biden administration is not doing free trade deals around the world right now but I have absolutely every confidence that a great deal is there to be done."

Gesturing at the US Capitol which he visited today, the PM added: "And there's plenty of people in that building behind me who certainly want to do one."

He hailed a breakthrough in lifting America's ban on British lamb that will allow Welsh farmers to sell across the pond.

After yesterday's efforts to grease the wheels on a free-trade deal failed Mr Johnson eyed joining the existing trading alliance between the US, Canada and Mexico.

No10 earlier appeared to row back on the pact, telling reporters it was "not an approach we are currently taking". But insiders still say it's a live discussion.

Signing a free-trade deal with the US was one of the Brexit bonuses touted by the Leave campaign in the referendum, and ministers have since talked up the prospect of a deal.

Labour deputy leader Angela Rayner today taunted the PM – who's in America for the UN General Assembly – for failing to clinch a deal.

Filling in for Sir Keir Starmer at PMQs she said: "Can I begin by offering my commiserations to the Prime Minister after he flew away to the US and made absolutely zero progress on the trade deal that he promised us."