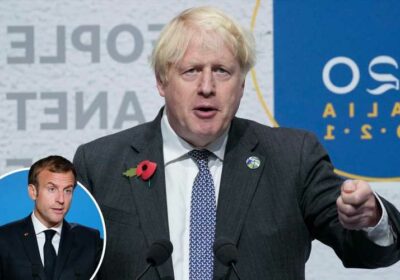 BORIS Johnson said he was "puzzled" by Emmanuel Macron's demands to punish the UK over Brexit, but he insists they remain "long-standing friends."

The PM said he was confused at the French leader's actions – which were "against the spirit" of the Withdrawal Agreement. 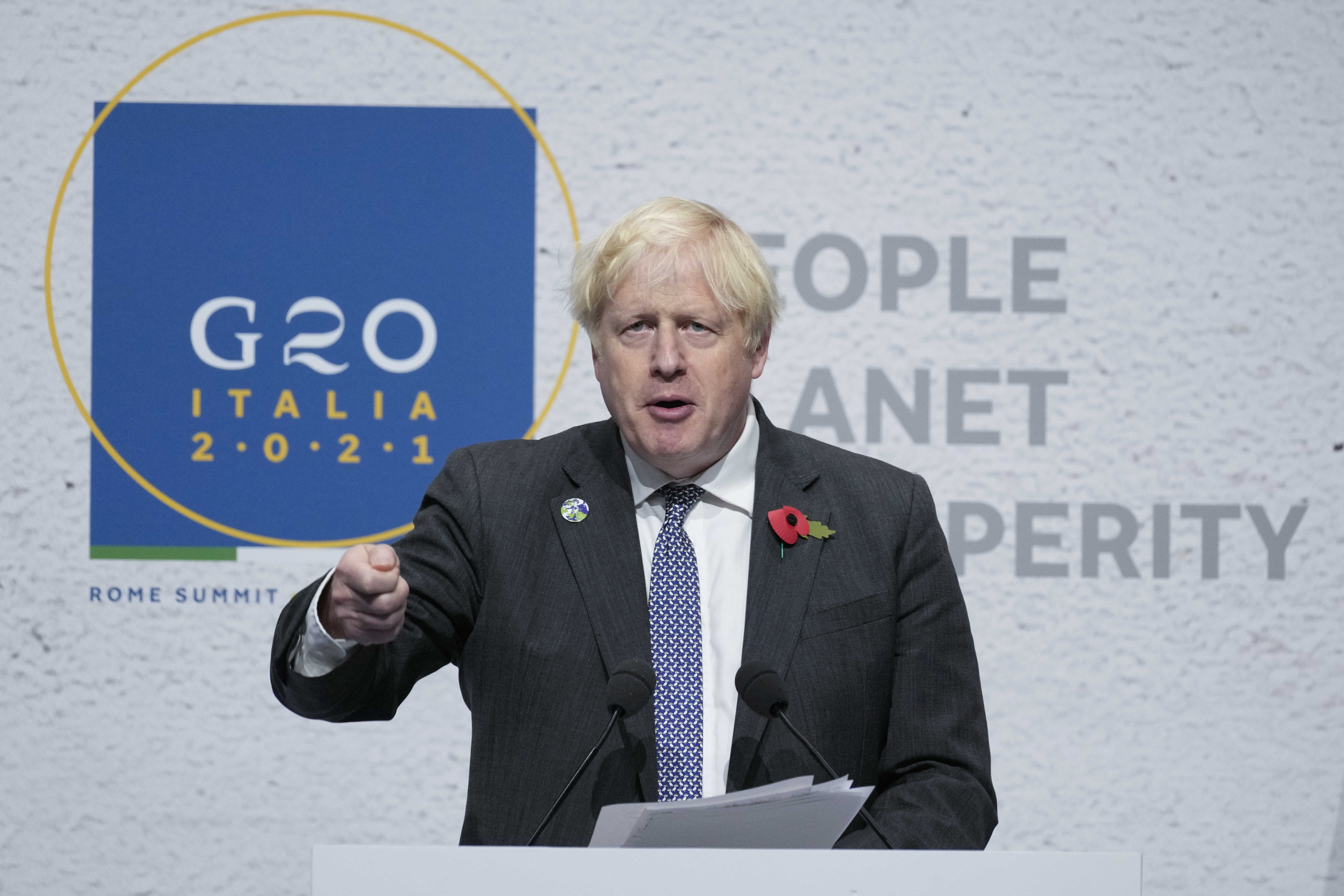 Speaking at the G20 summit, the Prime Minister said about Anglo-French relations: "I will just say this for the record.

"I must say I was puzzled to read a letter from the French Prime Minister explicitly asking for Britain to be punished for leaving the EU.

"I just have to say to everybody I don't believe that that is compatible either with the spirit or the letter of the Withdrawal Agreement or the Trade and Cooperation agreement, and that's probably all I'll say about that one."

He then said he and Macron had "a wide-ranging and frank discussion as you would expect between long-standing friends and very close allies."

The comments come after Boris threatened to take legal action over the fishing row and warned the European Union not to side with France.

It follows the Prime Minister's warning to Emmanuel Macron that he's got "bigger fish to fry" during the G20 summit in Rome that kicked off yesterday.

As tensions over the fishing rights have been mounting, Brexit minister Lord Frost said the UK Government is "actively considering" starting legal proceedings and warned the EU that if France carries out its threats it would be "in breach of its obligations" under the post-Brexit trade deal with the UK.

In a series of tweets, the Conservative peer rallied against comments made by French prime minister Jean Castex in a letter to European Commission president Ms von der Leyen, that the UK should be shown "it causes more damage to leave the EU than to stay in".

Lord Frost said: "To see it expressed in this way is clearly very troubling and very problematic in the current context when we are trying to solve many highly sensitive issues, including on the Northern Ireland Protocol.

"This is all the more so as the threats made by France this week to our fishing industry, to energy supplies, and to future co-operation, for example through the Horizon research programme, unfortunately, form part of a pattern that has persisted for much of this year.

"As I set out yesterday to (European Commission vice-president) Maros Sefcovic, these threats, if implemented on November 2, would put the EU in breach of its obligations under our trade agreement.

"So we are actively considering launching dispute settlement proceedings as set out in Article 738 of the TCA."

Following a "brush-by" meeting between the two leaders in the margins of the G20 summit in Rome, French officials were reported as saying they had agreed to try to resolve their differences.

However, in a briefing for British journalists, the Prime Minister's official spokesman made clear the UK did not recognise the claims that there had been an agreement.

"I have seen the same reporting," the spokesman said.

They added: "It will be for the French to decide if they want to step away from the threats they have made in recent days about breaching the Brexit (trade) agreement."

French officials have warned they will bar UK fishing boats from some ports and tighten customs checks on lorries entering the country with British goods from Tuesday unless more licences are granted for their small boats to fish in British.

Britain has said the threats represent a breach of the post-Brexit Trade and Co-operation Agreement struck between the UK and the EU and warned it could trigger the disputes mechanism under the terms of the deal.

Mr Johnson's spokesman said: "The Prime Minister reiterated his deep concern over the rhetoric emanating from the French government in recent days, including the suggestion by the French prime minister that the UK should be punished for leaving the EU.

"He expressed his hope that the French government would de-escalate this rhetoric and withdraw their threats." 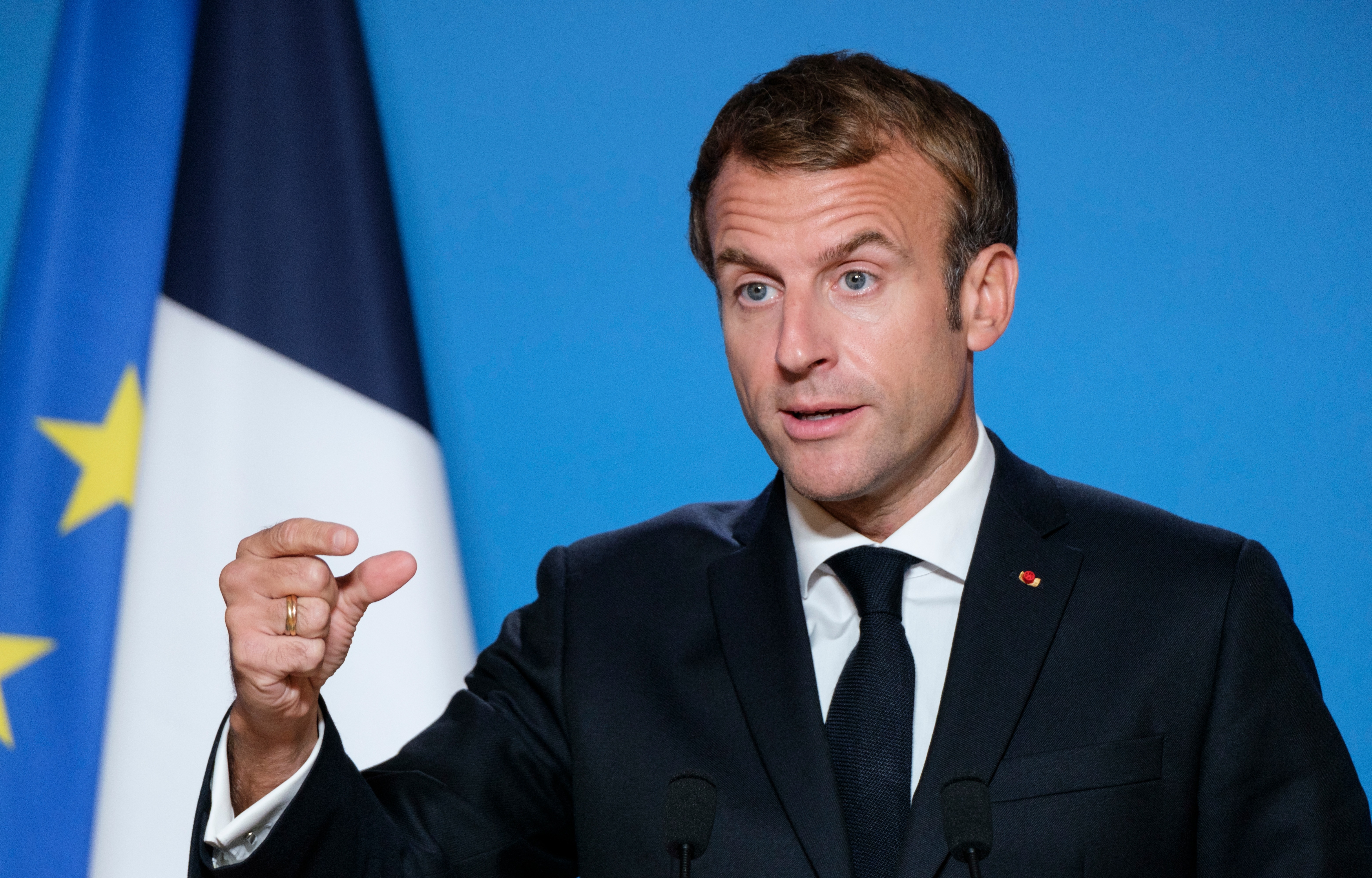