It comes days after two 17-year-olds were stabbed to death in London and Manchester as the violent crime epidemic continues.

Boris blasted in an article for the Daily Mail: "It needs energy and grip, and someone who is willing to take on the politically correct squeamishness surrounding stop and search."

He said it was a "grave mistake" to tell the police to reduce stop and search in 2014 – when Mrs May was Home Secretary.

"These searches are an essential tool of big-city crime fighting," he added, saying that it helped take thousands of knives off the streets when he was London Mayor.

"Now is the time to step it up — responsibly but vigorously."

But making sure that offenders know they will be punished also needs to happen to stem the flow of attacks.

Speaking of the killer of Jodie Chesney on a park bench on Friday night he said: "He thought he could get away with it. He thought he could carry a knife in a public place — with murderous intent — and that there was nothing the rest of us could do."

However, Theresa May insisted on Monday that there was no link between cuts and knife crime, and insisted that police were doing all they could to tackle the issue.

He thought he could get away with it.

But in a change of tone yesterday, the PM’s official spokesman admitted that resources were part of the problem facing Britain’s police forces.

He said: “The point the PM was making yesterday was this is a complex area.”

And yesterday Amber Rudd refused to back Mrs May's claim too.

She said the crimes we are seeing are "heart-breaking" and hoped that new government interventions would make a difference.

Boris is not the only Tory who has come down hard on the PM for the failure to get a grip on knife crime.

But yesterday he was reported to have told Mrs May during Cabinet that the money proposed wasn't nearly enough to help properly fund police.

Ministers said he had asked the PM to sign off his own proposals by the end of the day.

And Met Police chief Cressida Dick said there was a link between cuts and crime – and it had to be better funded now. 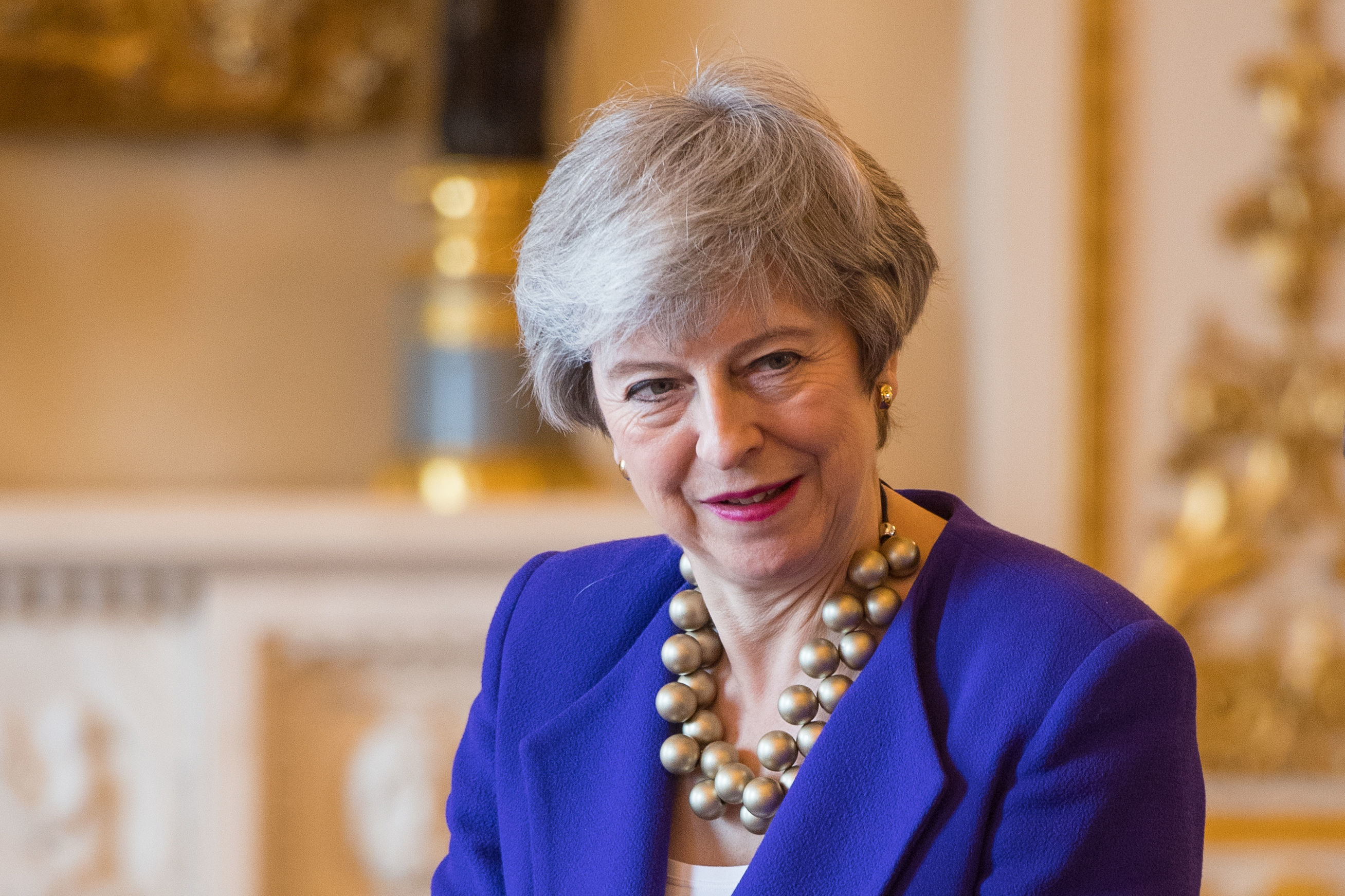 THERE is no point in Theresa May denying it. We need more cops.

It’s not the only cause of soaring knife crime. But it’s a big one. More stop-and-search and less lenient judges will help.

But police need more manpower both to patrol the streets and take down drug gangs — with charities given more resources to stop kids joining them.

Separately Chancellor Philip Hammond asked the Home Secretary if the police working on “historical cases” could be moved into front line work to help tackle the knife crime wave.

But Defence Secretary Gavin Williamson added to the sense of panic by saying the Army stood “ready to respond” if the Met required military assistance.

As Home Secretary in 2014 Mrs May waged a running battle with police chiefs by slashing their funding, and reforming stop and search.

Official figures last month revealed fatal stabbings soared to the highest level on record amid a surge in violent crime. 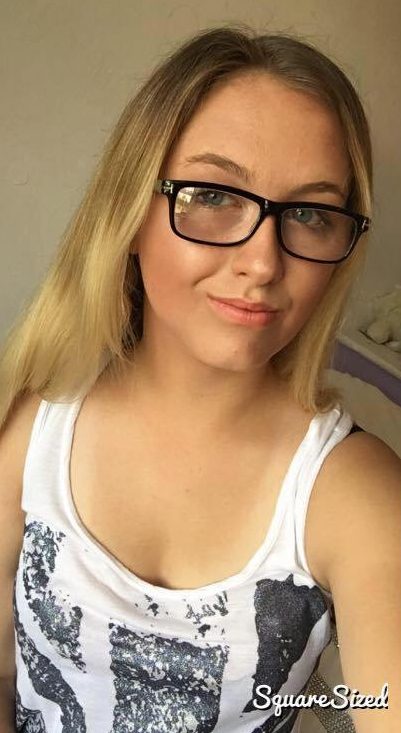 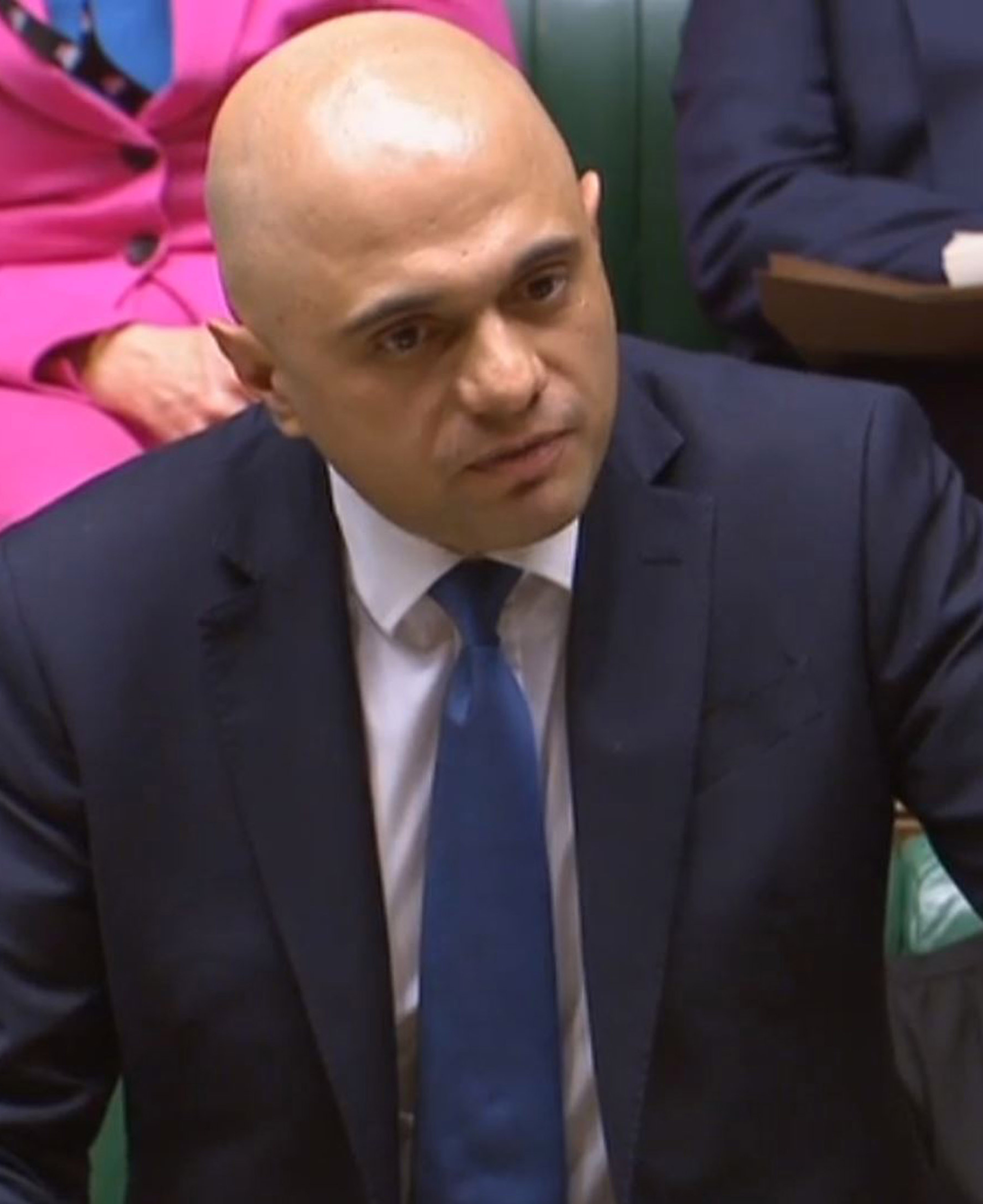 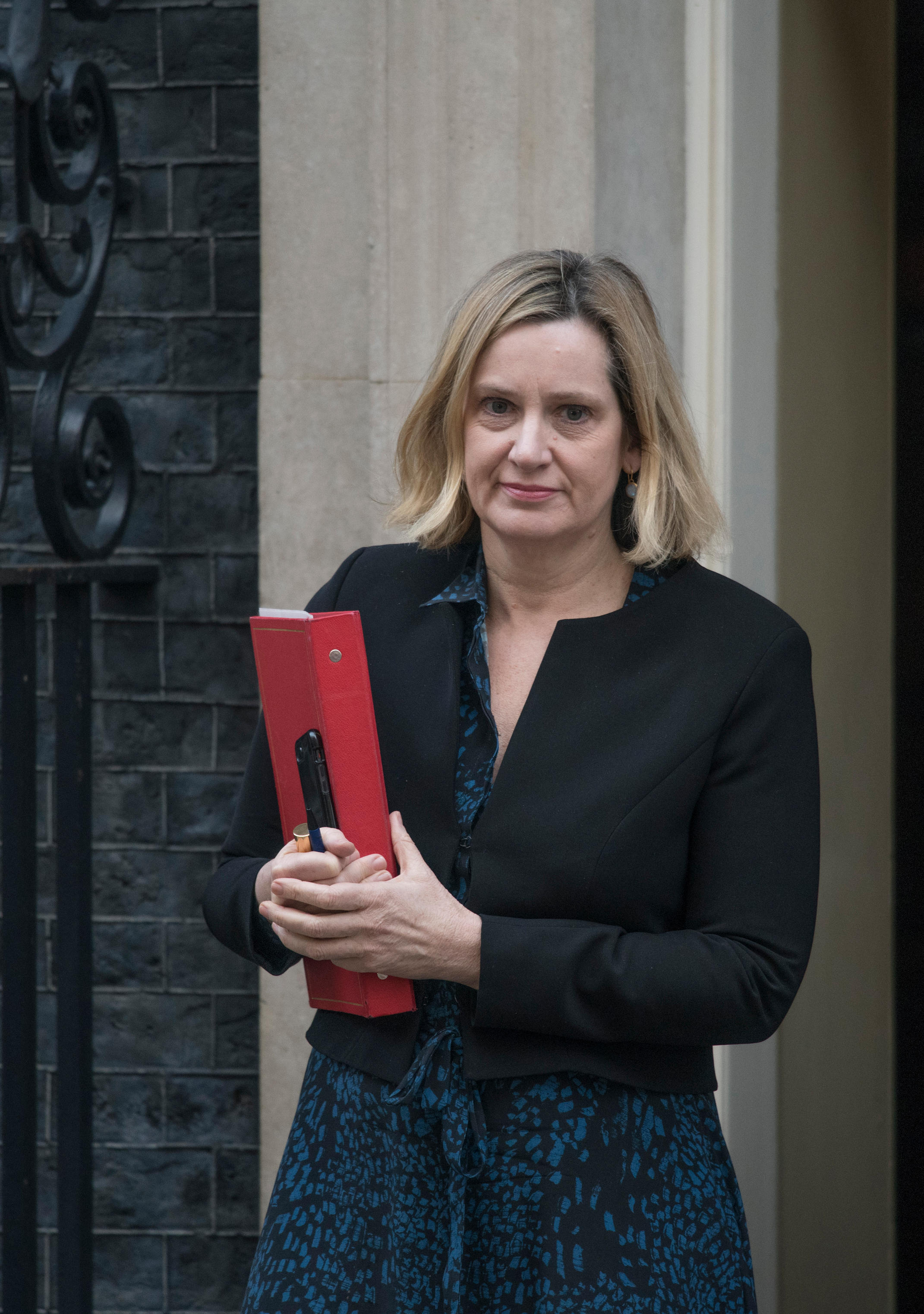