A HANDWRITTEN note by Boris Johnson calling David Cameron a "girly swot" has been leaked.

Partially-redacted cabinet papers from last month were released by a court showing the PMs reasoning for suspended parliament. 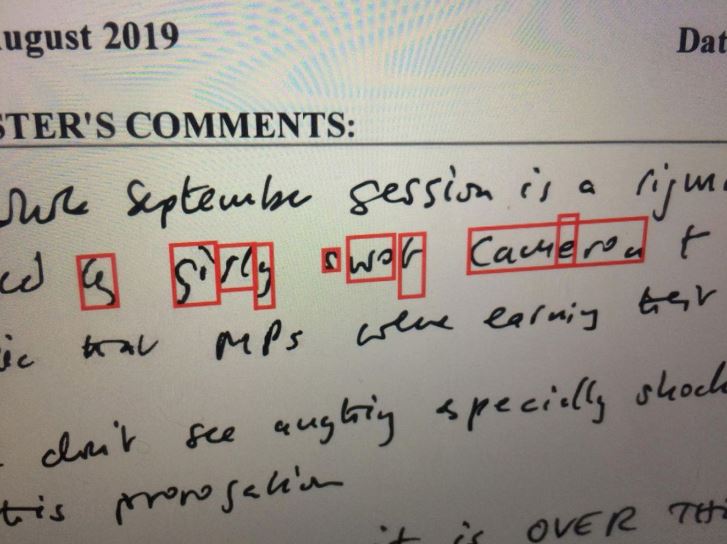 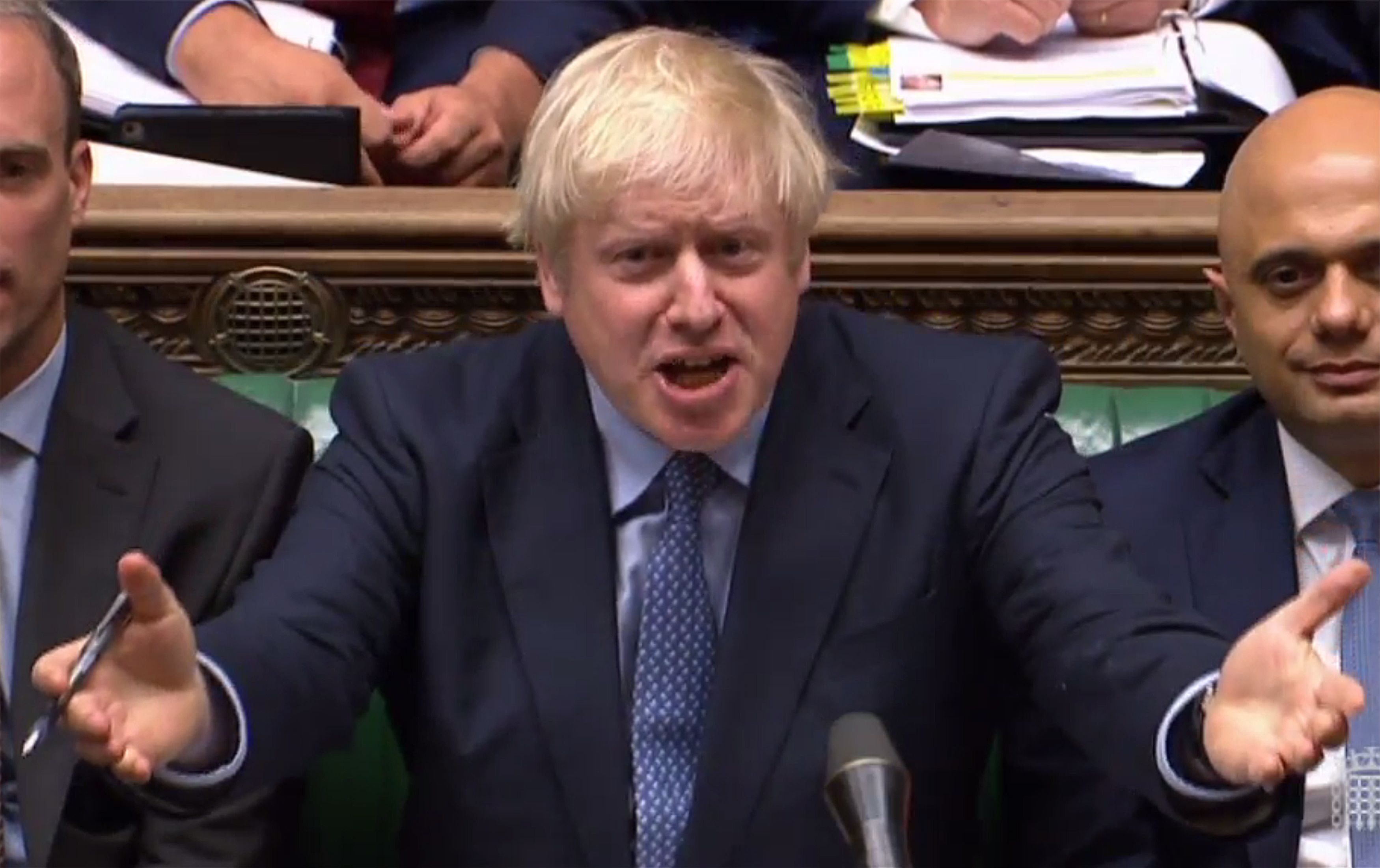 Sky News revealed the underacted part of the papers, showing Boris's dig at the former PM.

The note was written by Mr Johnson on August 16 and was in response to the case made by one of his senior aides to send MPs away for five weeks.

Mr Johnson wrote: "The whole September session is a rigmarole introduced by girly swot Cameron and show the public that MPs are earning their crust."

This comes after the Prime Minister called Jeremy Corbyn a "great big girl's blouse" in Parliament on Wednesday.

Mr Corbyn and Tory rebels threw out Boris Johnson’s demands for a snap election and rammed through laws to stop a No Deal Brexit.

The PM’s bold rallying cry to go to the polls was rejected by MPs who claimed he was setting them a “trap”.

Boris demanded to go to the country rather than accept Corbyn’s demands to go cap in hand back to Brussels in just six weeks’ time.

Speaking to ITV’s Robert Peston Boris mocked Corbyn, saying he may need to “get out the chicken suit”.

And he claimed he believed Labour would be so “consumed by cowardice” they would fold and back a poll.
Earlier on Wednesday Boris tore into Corbyn for refusing to support an election and dubbed him “chlorinated chicken”.

And he appeared to mouth: “Call an election – you great big girls’ blouse!”

The PM has point blank refused to ask for another extension from Brussels – and last night stressed he wouldn’t quit either. 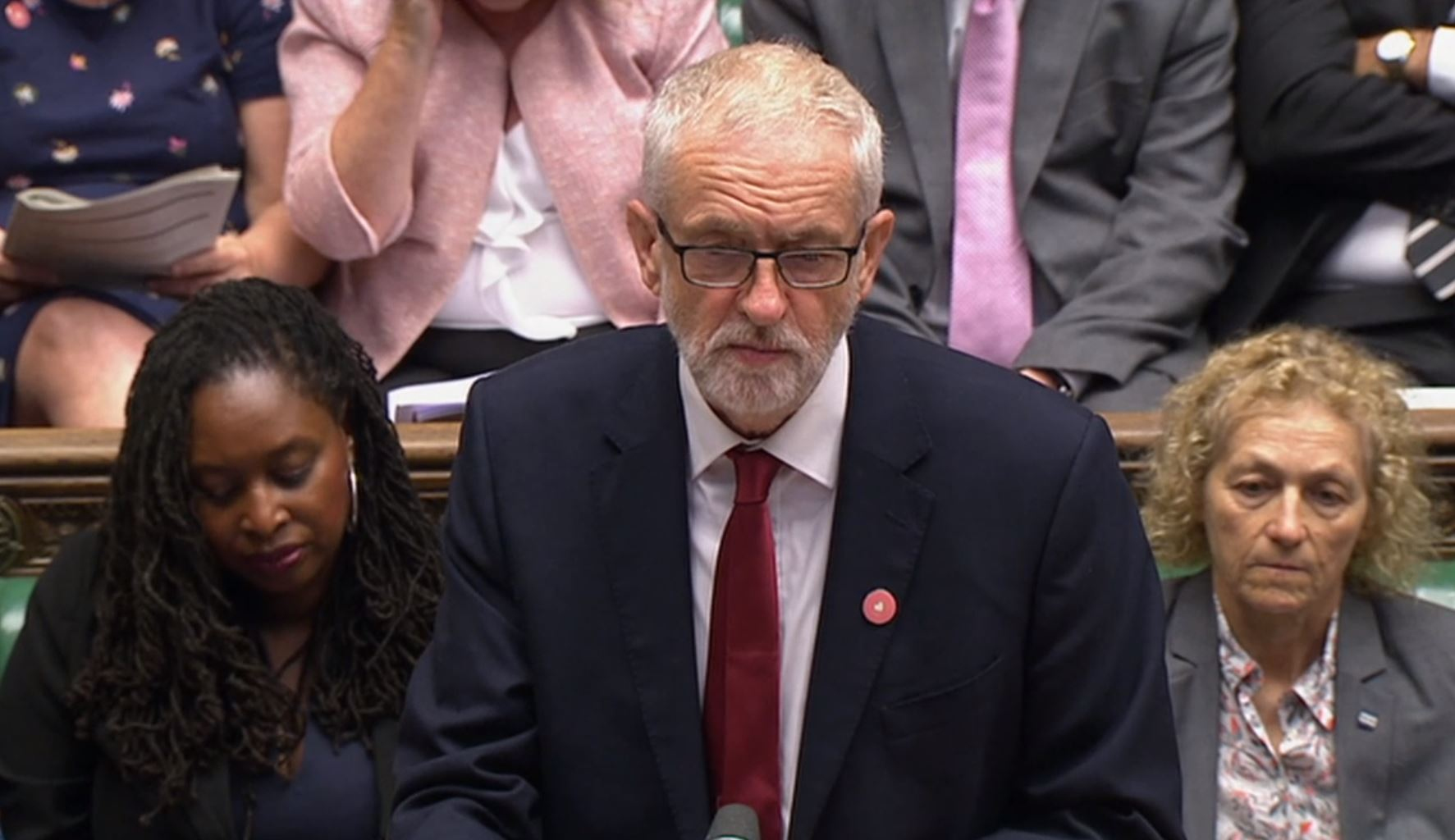