The ex-Foreign Secretary said there was "no way" he would be voting for the deal tomorrow as it stands – due to the hated Northern Irish backstop which would keep us tied to the EU. 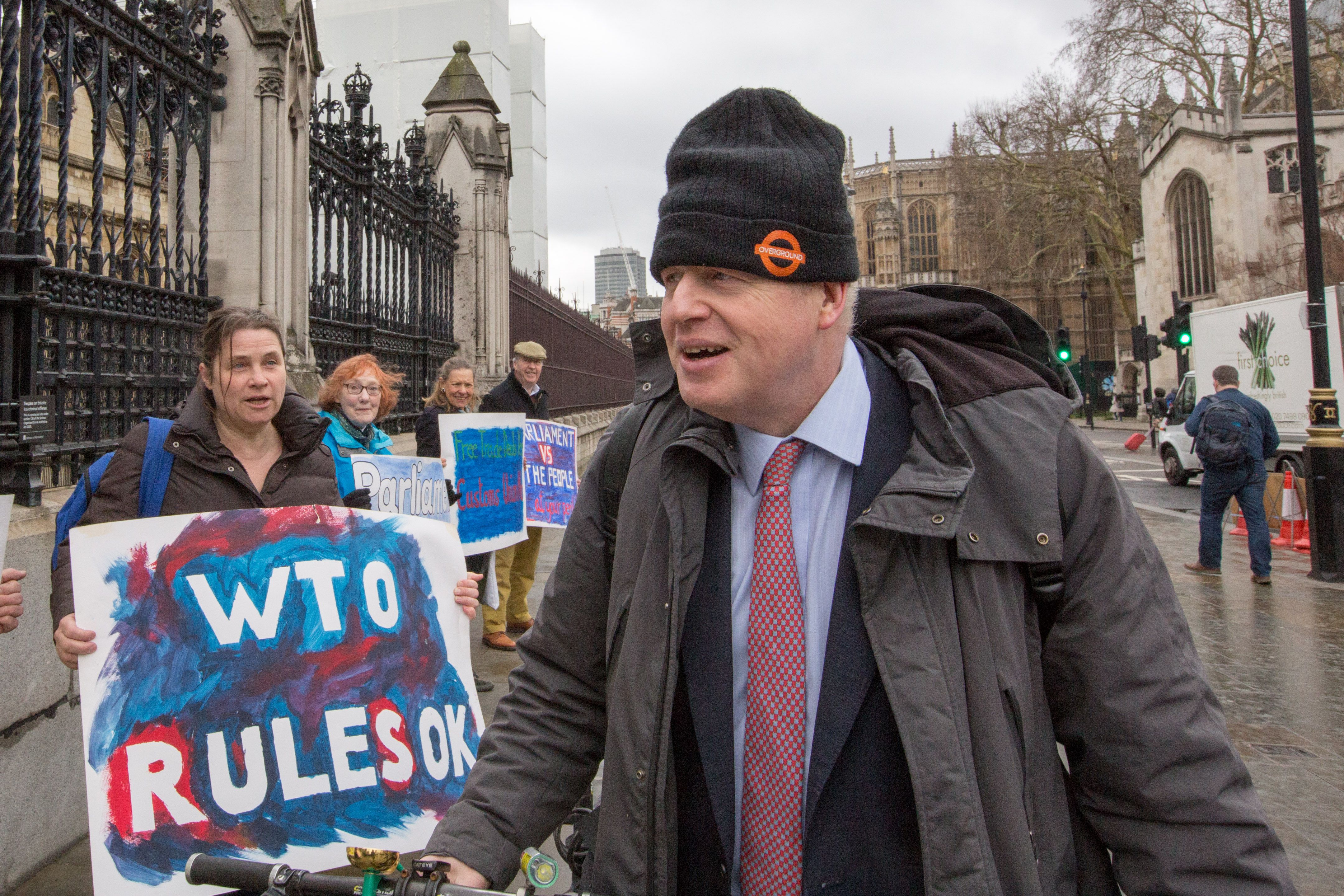 Just hours before Theresa May is set to bring back her deal to the House of Commons, possibly with no changes at all, he blasted Brussels for being so unreasonable and trying to force us to sign a "constitutional humiliation".

He wrote in his Daily Telegraph column today: "They will introduce all manner of rules that we may not like.

"They will forcibly sterilise any signs of growth or innovation of which they disapprove. I am afraid that, in legal terms, they will be our colonial masters, and there will not be a damn thing we can do about any of it."

And we won't be able to leave the arrangements unless the EU agrees, he added.

"The UK will have less sovereign power to withdraw from the backstop than it has to leave the EU itself. It is a quite bewildering state of affairs," he said.

"Surely the time has come for the EU to see sense and to let us go."

Boris called on Mrs May to stop MPs voting against No Deal, and to whip against an extension to Article 50.

He said the UK should leave with No Deal on a mutual agreement that everything would stay the same until a trade deal has been secured.

"The EU doesn't think we have the guts," he added. "We must politely and respectfully show they are mistaken.

"We can still have a Brexit that is friendly, and smooth, and orderly."

But his Brexiteer colleague Michael Gove has told Tory rebels to save Brexit by getting behind the deal.

He warned them they have less than 48 hours to save Brexit with a rallying call to back the agreement Mrs May has secured.

Environment Secretary Mr Gove, who also fought for Britain to leave the EU, insisted that while the deal is a “compromise”, it “provides the best way of delivering an exit that can secure our country’s unity and prosperity”.

Today Downing Street said the talks between the EU and the UK are deadlocked, just days before we are set to leave.

The PM spoke to European Commission President Jean-Claude Juncker on Sunday after a weekend of failed talks.

Talks were set to resume this morning on a way to find a breakthrough, with time running out. 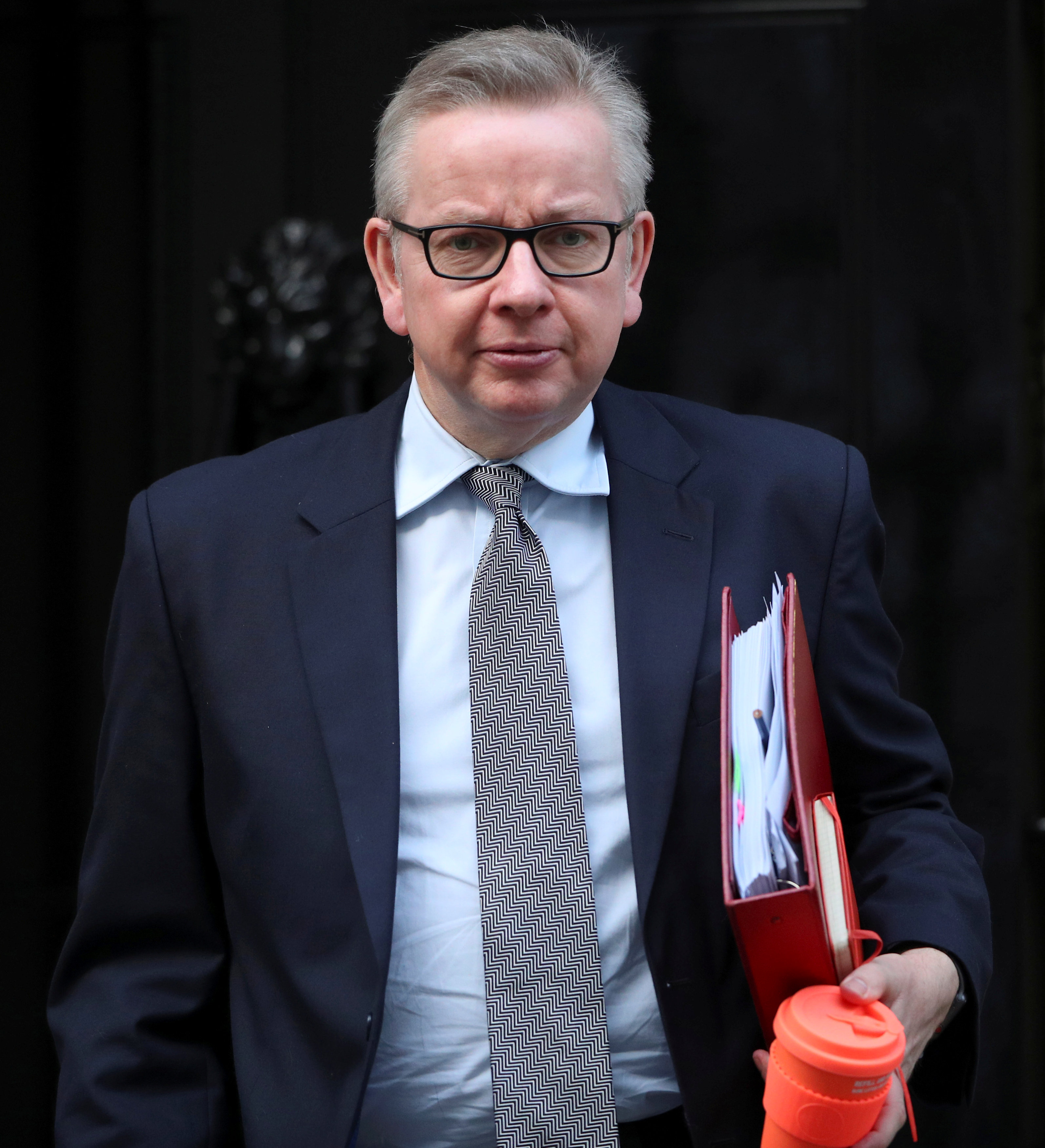 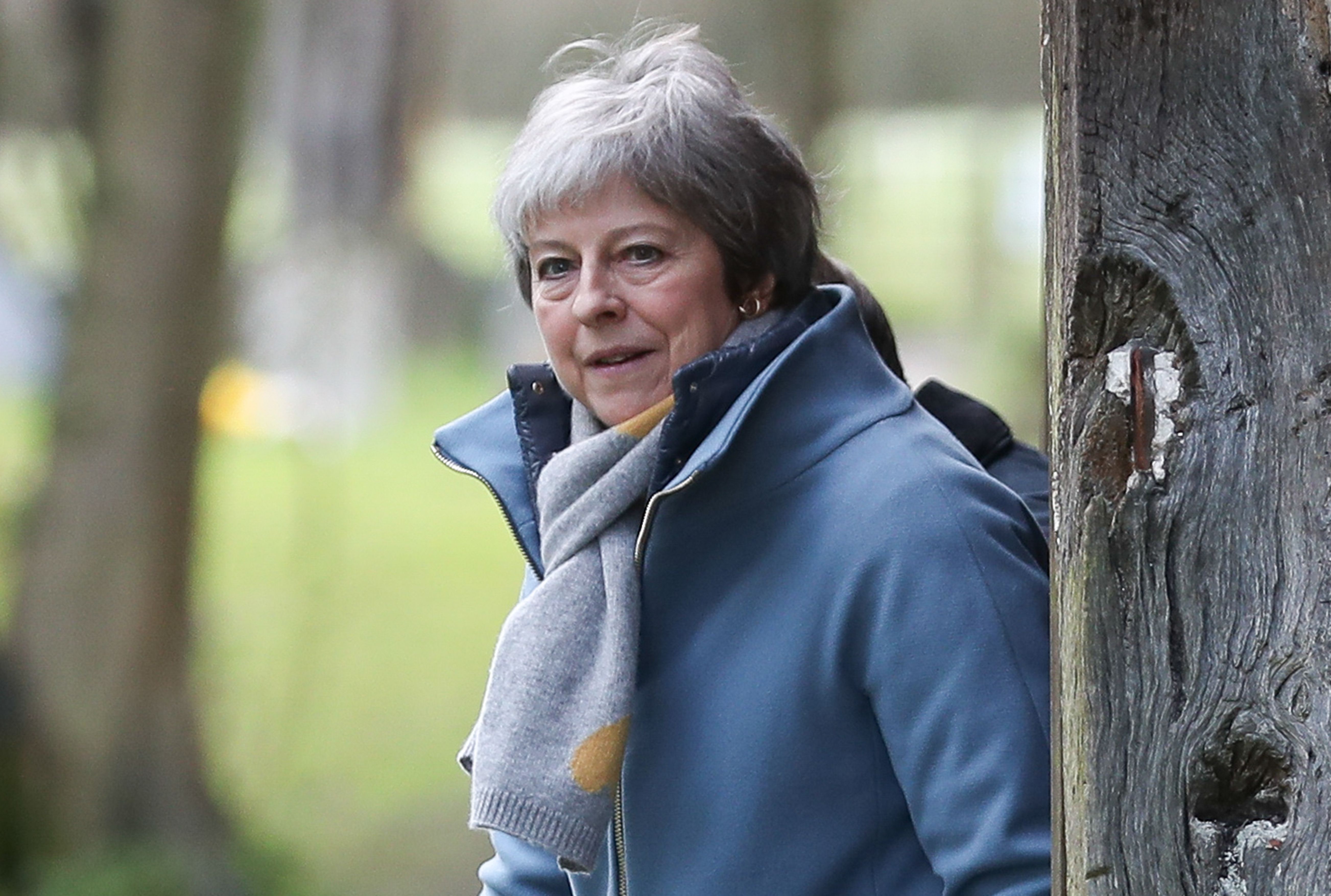 MPs were set to vote on the deal again tomorrow, but the PM hasn't yet secured the changes she wants to get it to pass.

She could pull the vote yet again and leave it until an EU summit next week instead to push for more.

However, if Mrs May's deal is voted down she has promised her MPs more votes on delaying Brexit or going for No Deal.