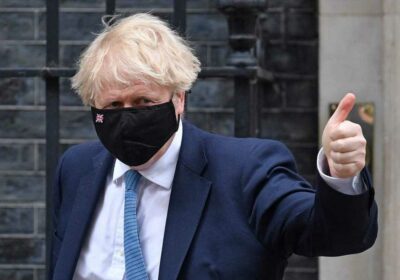 BORIS Johnson has announced a full public inquiry into Covid will start in Spring 2022.

In the biggest such probe since the Iraq war, under the 2005 Inquiry Act a judge-led investigation will look at the full handling of Britain's pandemic, putting the PM's decisions "under a microscope". 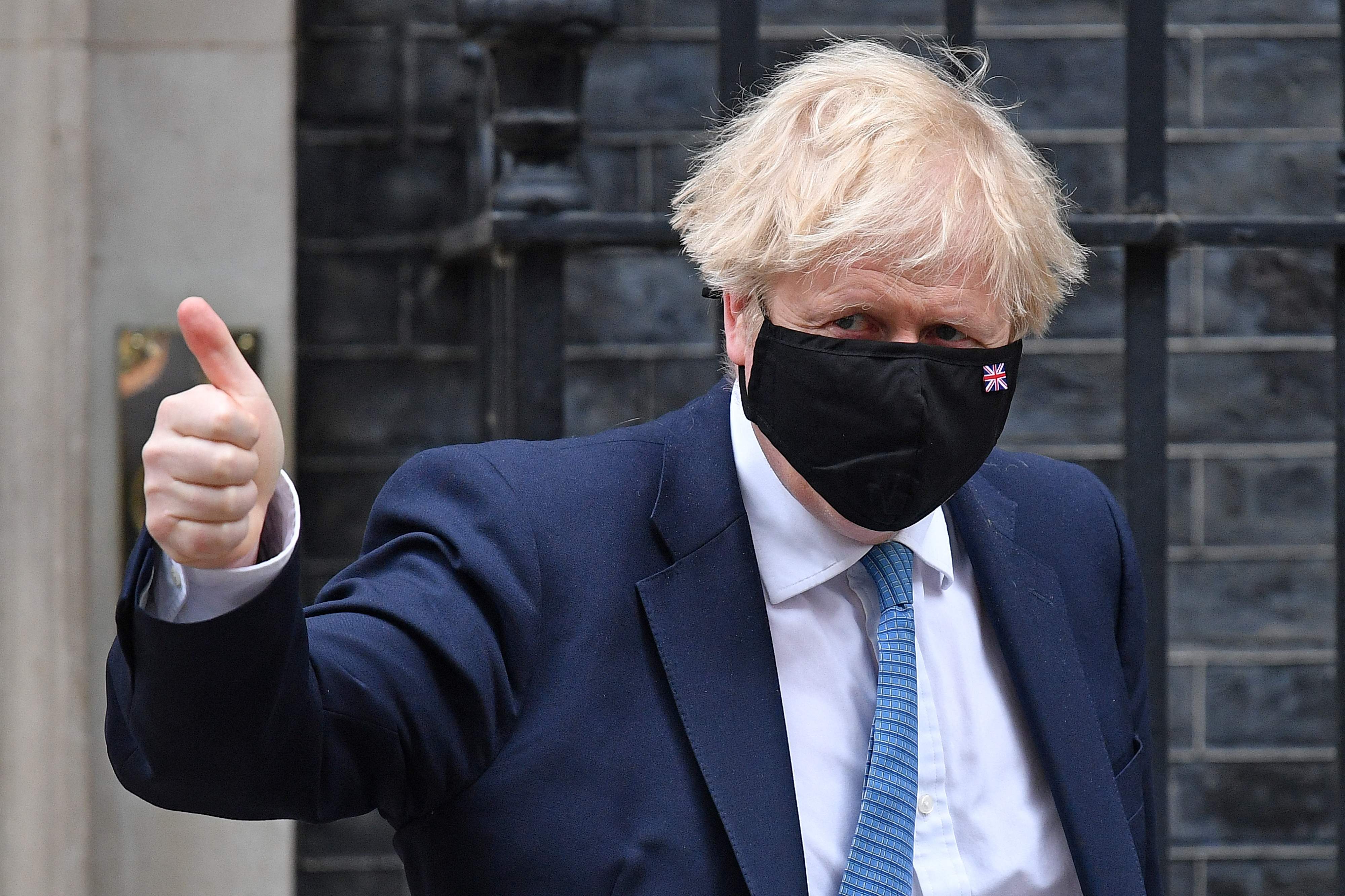 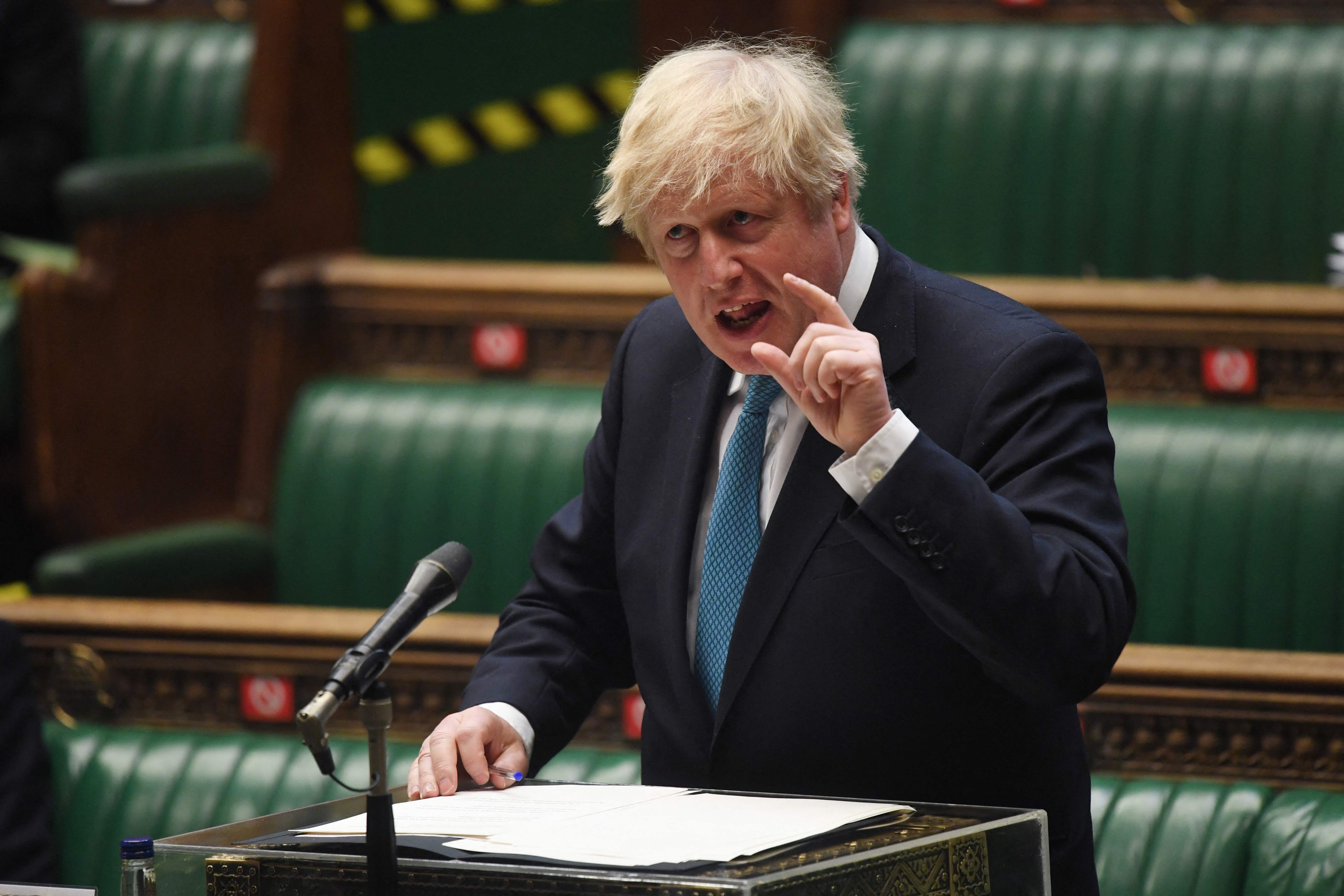 But is not expected to report back before the next Election – currently due to be held in in 2024.

The PM said in the House of Commons today: "the state has an obligation to examine its actions as rigorously and as candidly, as possible, and to learn every lesson for the future.

"I can confirm today that the Government will establish an independent public inquiry on a statutory basis, with full powers under the Inquiries Act of 2005, including the ability to compel the production of all relevant materials and take all evidence in public."

He reassured people that wanted it to happen sooner that he was "fully committed" to learning the lessons of the Covid pandemic, which will look at the full UK response.

The PM will work with the First Ministers of Scotland and Wales, and other leaders in Northern Ireland too.

It will start next year, as the PM said he's expecting another winter spike in cases.

"We also face the new variants, and should these prove highly transmissible and eliminate the protection of our vaccines, they will have the potential to cause even greater suffering that we endured in January.

"There is, a high likelihood of a surge this winter."

A formal commemoration for the victims of the virus will be unveiled too, with a UK public commission to decide the most fitting memorial to the dead.

Boris Johnson said he supported a memorial in St Paul's Cathedral, and was moved when he attended the Covid wall of remembrance in central London recently.

He added: "We must honour the heroism of those who have saved lives and the courage of frontline workers who have kept our country going, to celebrate the genius of those who created the vaccines and commemorate the small acts of kindness, and the daily sacrifice of millions who stayed at home buying time for our scientists to come to our rescue."

The membership of the commission and terms of reference for what will be included in the inquiry will be released in the months to come.

And he will also have to announce a chair to head it up.

More than 127,000 people have died in the UK within 28 days of a positive test – and 151,000 have got Covid-19 on their death certificate, some of the highest numbers in the Western world.

Sir Keir Starmer supported the news of an inquiry, but urged him to start it sooner, saying: "Why can it not be later this year?

"All relevant questions must be asked and answered – that must of course include the decisions made in the last 14 or 15, months."

Ministers have refused to admit the UK went into a lockdown too slowly last March and November, which critics say cost lives.

Yesterday the PM promised to hold an inquiry in this session of Parliament – but until now it wasn't clear it was going to be a full, judge-led one.

It means the witnesses may be called to give evidence, too.

The Chilcot report into the Iraq was was announced by former PM Gordon Brown in 2009, and wasn't published until July 2016.

MPs have repeatedly called for a look back into what went wrong, but the PM has refused to sign it off in the middle of the pandemic as the NHS focuses on treating patients and getting through the worst of the crisis.

But as fewer and fewer people are going to hospital with Covid and cases are dropping, the PM is now ready to confirm the inquiry will begin.

Labour and the Lib Dems have said it musn't be a case of the Government being allowed to "mark their own homework" and a judge-led inquiry will ensure more independence. 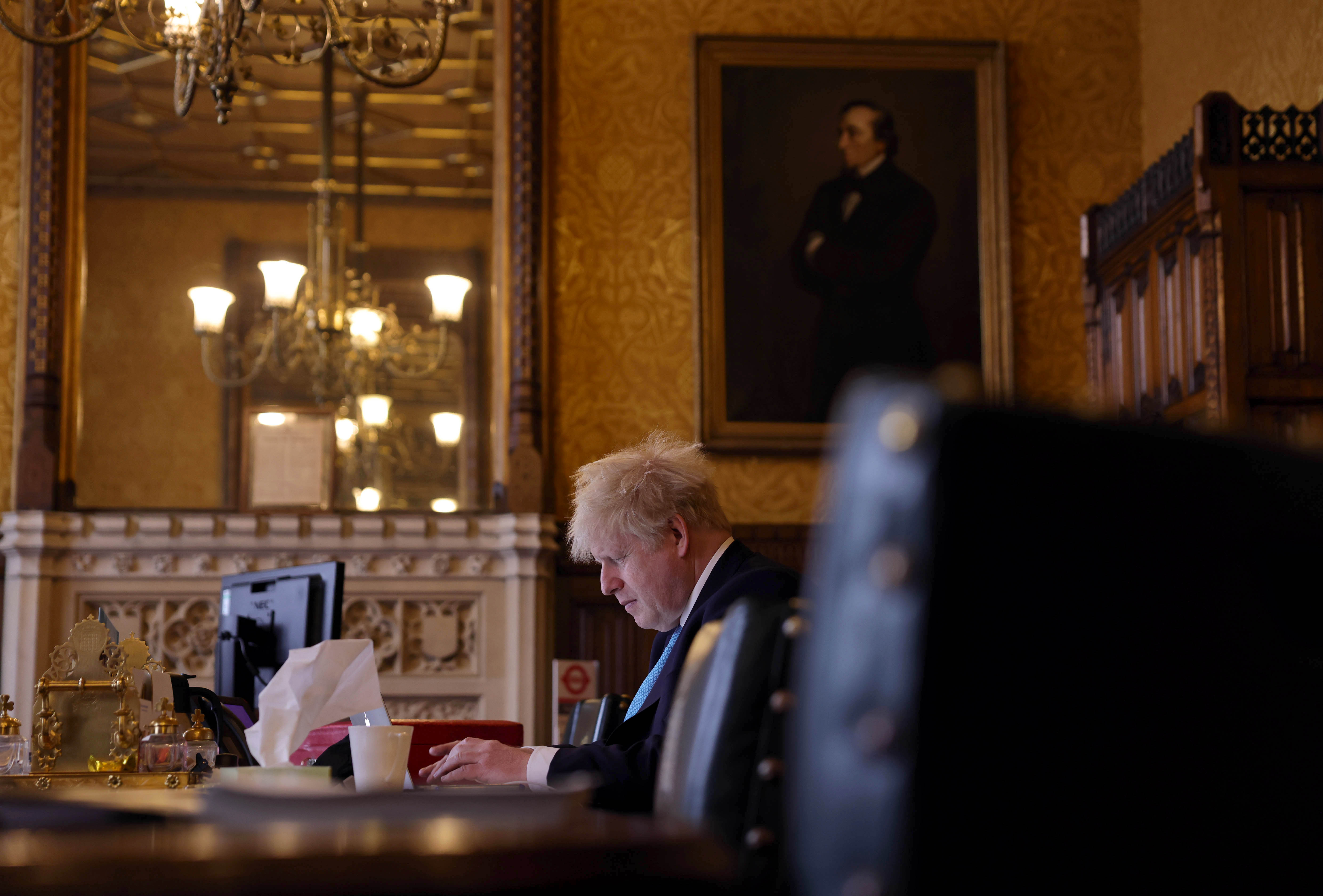