DONALD Trump and Boris Johnson will agree a roadmap to a trade deal when they meet at the G7 summit in France at the weekend, it has been reported.

The pair will agree to start work immediately on drawing up a timetable for negotiations, which will be finalised in the coming weeks and is the first step in getting a post-Brexit trade deal. 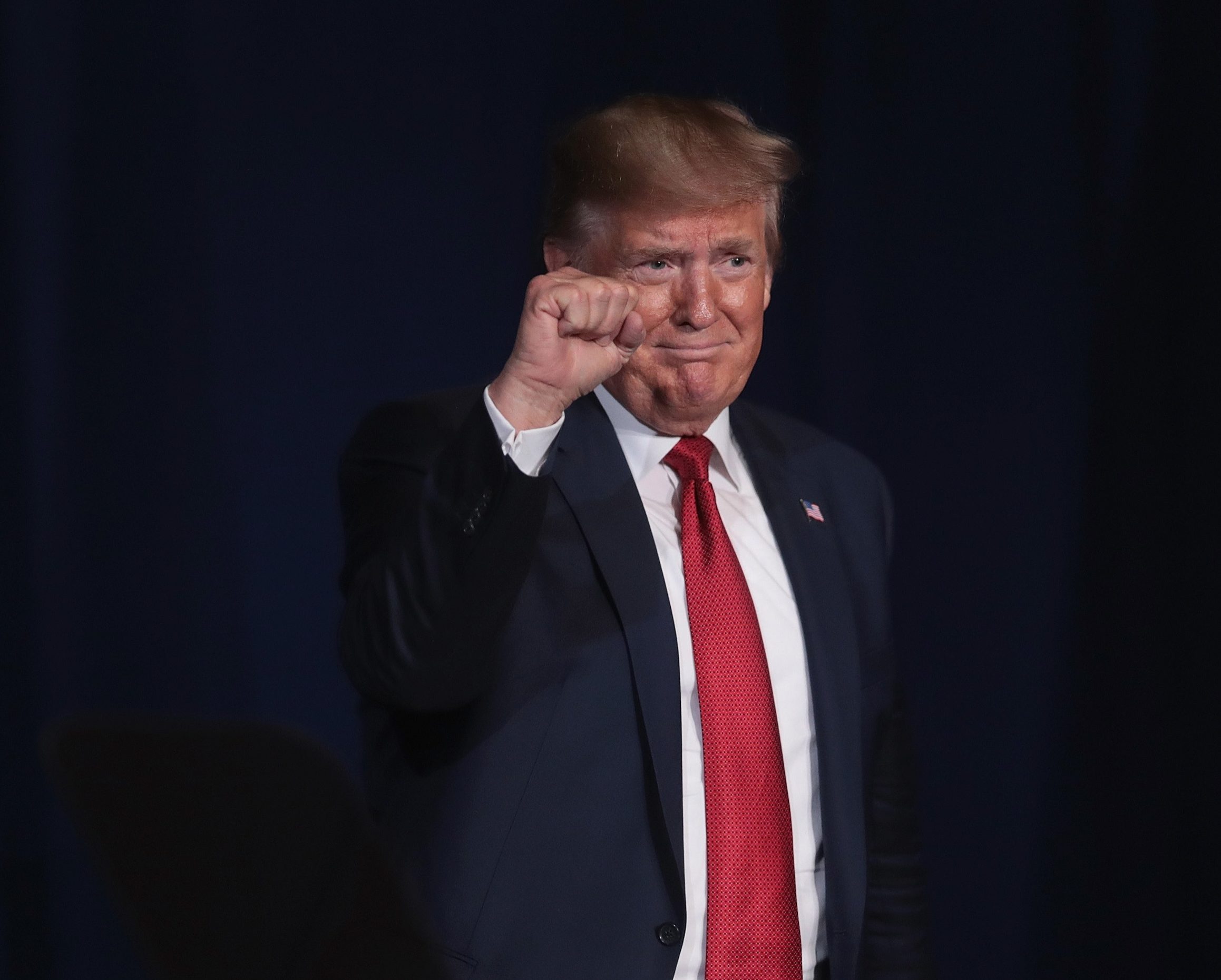 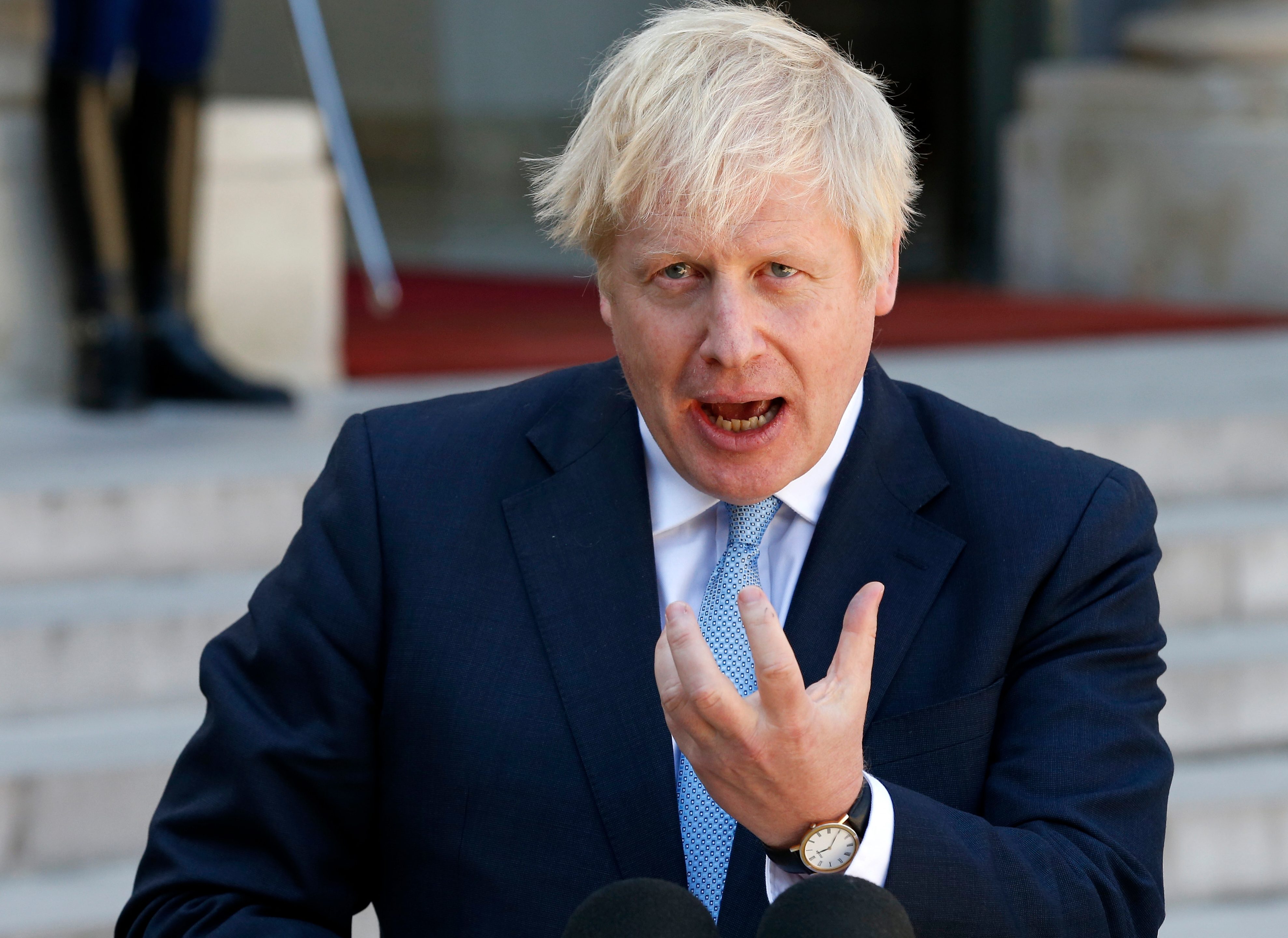 The timetable will set out a series of deadlines for how trade talks should progress in the next 12 months.

Mr Johnson and the US President will then shake hands on the plan when they meet in New York in the last week of September at the UN General Assembly.

“Both sides are in agreement that a trade deal is a priority and want to get moving quickly on getting one done,” a source told the Daily Mail.

Earlier this month the US president hailed the "fantastic" post-Brexit trade deal between Britain and the UK – saying it's "moving along rapidly".

He said the agreement would be "big" and that he was "very much aligned" with new PM Boris Johnson.

He insisted that "we should do much more business than we're doing" after we finally leave the EU.

"I think we'll make a fantastic and big trade deal with the UK. That's moving along rapidly," he said.

"I don't want to say closest ally, because it would make others jealous. But certainly it's one of our closest."

The PM and US President, who were friendly before Boris got into No10, have got off to a strong start with several conversations on the phone.

The pair have talked at least three times since Boris came into Downing Street, discussing issues ranging from trade and Iran, to security and Huawei.

But US House Speaker Nancy Pelosi warned that Democrats would block it if is threatens peace in Northern Ireland in any way.

"We cannot go back," she said.

This week one of President Trump's top advisers talked up the possibility of speedy sector-by-sector trade deals.

National Security Adviser John Bolton hailed relations between Britain and the US, saying they are "on course for an unprecedented partnership".

These could be done as quickly as the day after Brexit, a senior official said.

But in the long-run both sides are hoping for a "comprehensive" trade deal covering several sectors – including Britain's booming financial and services industries.

Mr Johnson met Trump when he was foreign secretary and the pair are set to meet for the first time as two world leaders next week at the G7 summit.

The President could even snub EU leaders and give Britain a boost by meeting with Boris first. 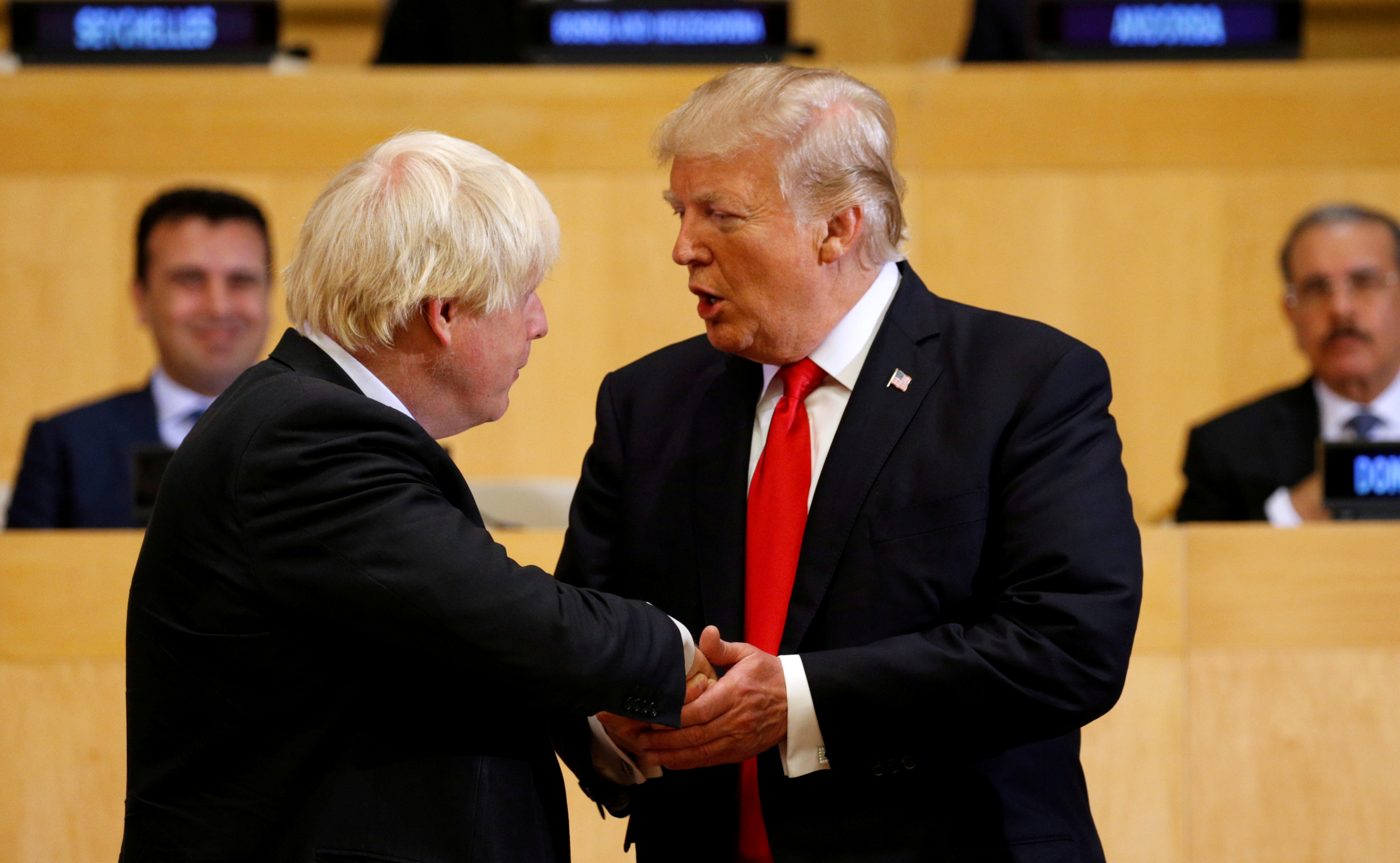