The league didn’t announce his cause of death, other than saying he battled “a short illness.”

“Bob Lanier was a Hall of Fame player and among the most talented centers in the history of the NBA, but his impact went far beyond what he accomplished on the court,” commissioner Adam Silver said in a statement. “For more than 30 years, Bob served as our global ambassador and as a special assistant to David Stern And then me, traveling the world to teach the game’s values and make a positive impact on young people everywhere. It was a labor of love for Bob, who was one of the kindest and most genuine people I have ever been around. His enormous influence on the NBA was also seen during his time as the president of the National Basketball Players Association, where he played a key role in negotiation of a game-changing collective bargaining agreement.

“I learned so much from Bob by simply watching how he connected with people. He was a close friend who I will miss dearly, as will so many of his colleagues across the NBA who were inspired by his generosity.”

Lanier was drafted by the Pistons with the No. 1 overall pick in 1970 out of St. Bonaventure. The Buffalo, New York, native then spent the next decade in Detroit, where he helped lead them to four playoff appearances while picking up seven All-Star nods. He was traded to the Milwaukee Bucks during the 1979-80 season. Lanier then finished his career with the Bucks and retired in 1984.

Lanier also spent time as the National Basketball Players Association president, helped with the NBA’s “Stay In School” program, and briefly served as an assistant and interim coach of the Golden State Warriors. He then spent the next several decades working as an assistant to the commissioner while promoting basketball around the globe. 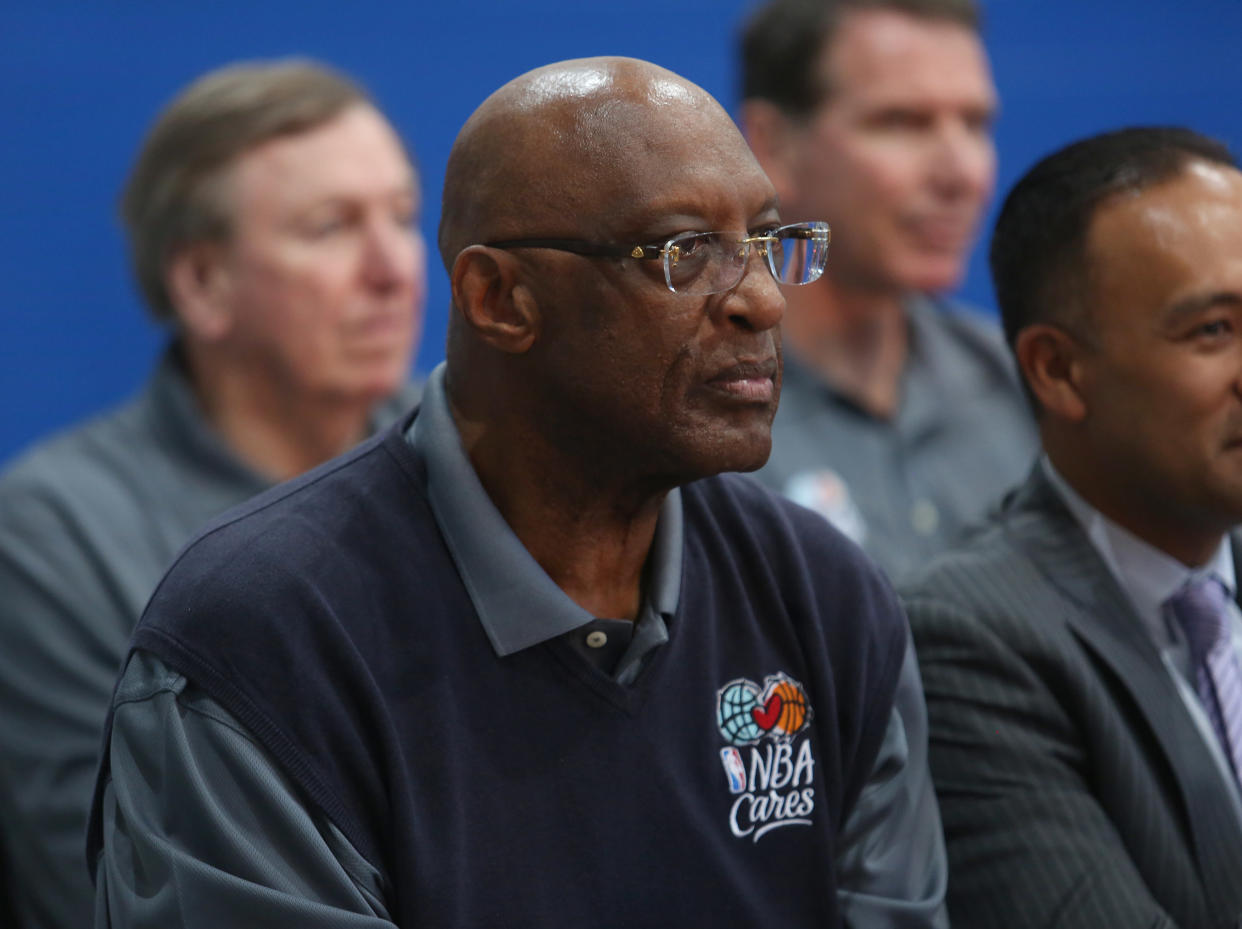