Home » World News » BMW driver in his 20s and pensioner, 79, killed in 3-car crash as man arrested for dangerous driving

BMW driver in his 20s and pensioner, 79, killed in 3-car crash as man arrested for dangerous driving 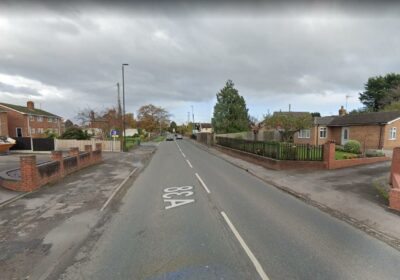 A 20-YEAR-old man and a 79-year-old woman have died in a horror car crash in Gloucester last night.

A man in his twenties has been arrested on suspicion of causing the deaths by dangerous driving and remains in custody. 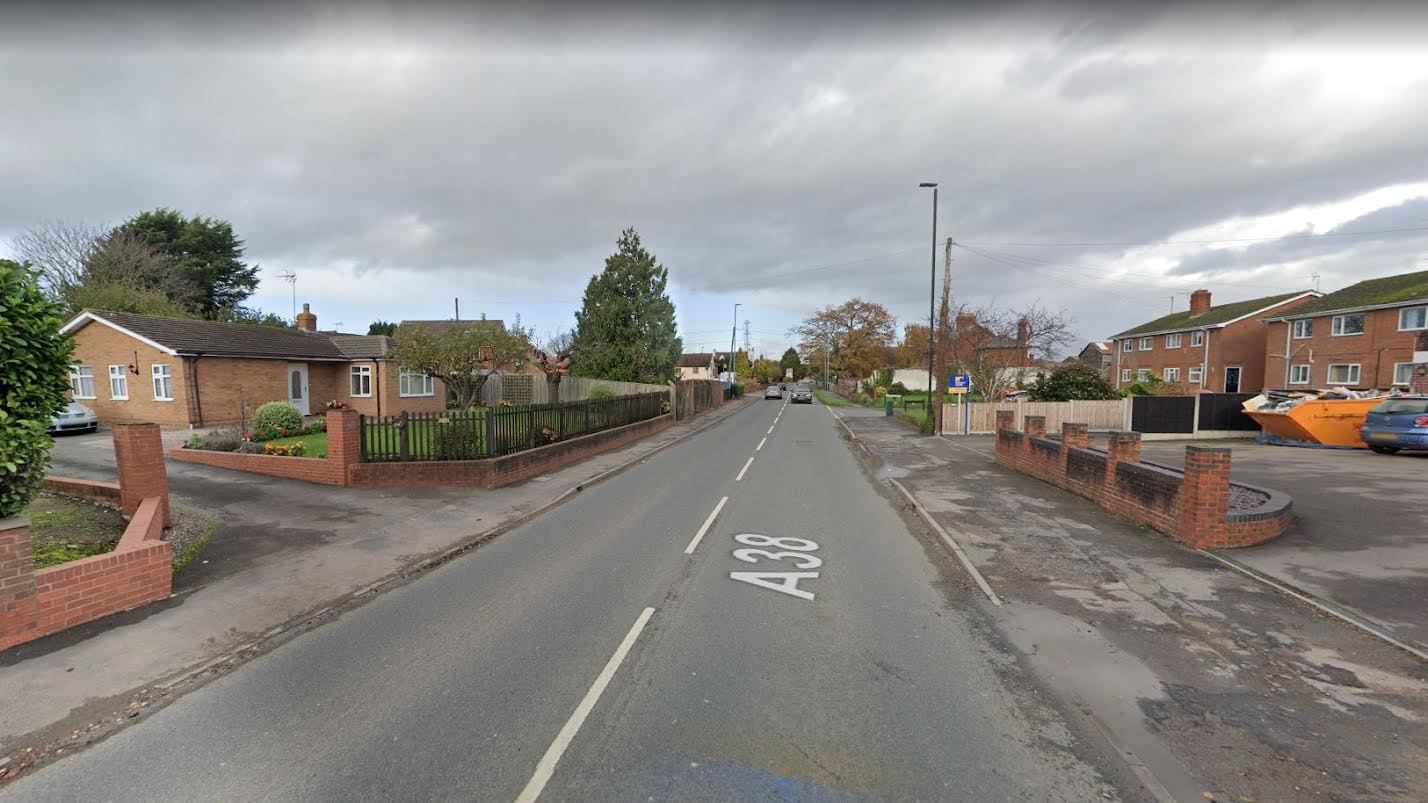 Police were called to the Tewkesbury Road in Norton, near Gloucester, shortly after 9.55pm to reports of a collision.

The driver of a green BMW estate from the Gloucester area sustained fatal injuries and was pronounced dead at the scene.

A pensioner from the Tewkesbury area, who was a passenger in a Ford Fiesta travelling toward Coombe Hill, was also pronounced dead at the scene.

The driver of the Ford Fiesta, an 81-year-old woman from Tewkesbury, suffered serious injuries and was rushed to Southmead Hospital in Bristol where she remains.

Next of kin have been informed of the tragic deaths.

A Gloucester man in his 20s, from a third vehicle, was arrested after the deadly crash on Wednesday night on the A38 Gloucester-Tewkesbury road.

Cops closed the road from the hamlet of Coombe Hill to the civil parish of Norton as emergency services scrambled to assess the victims.

The closure was lifted at around 5am this morning.

Police are continuing to investigate the "serious" smash and have urged any witnesses who saw two dark-coloured BMWs being driven on the A38 or elsewhere prior to the collision to get in touch.

A Gloucestershire Constabulary spokesperson urged "anyone who has dashcam footage of the collision or any footage that they may feel may be relevant is also asked to get in contact."

Information can be submitted to police online by completing the following form and quoting incident 460 of 25 August.

Alternatively, you can call police on 101 or speak to Crimestoppers anonymously on 0800 555 111 or online via https://crimestoppers-uk.org/"