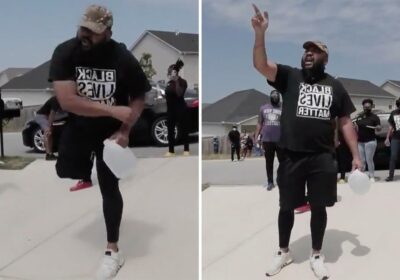 A PROTESTER who was seen yelling that he was "sick" and "dying" from Covid-19 while maskless has admitted he inflated the claims.

Shea Harley, an Air Force Veteran, admitted he didn't literally mean he was dying as he was seen protesting outside Army Drill Sergeant Jonathan Pentland's home on Wednesday. 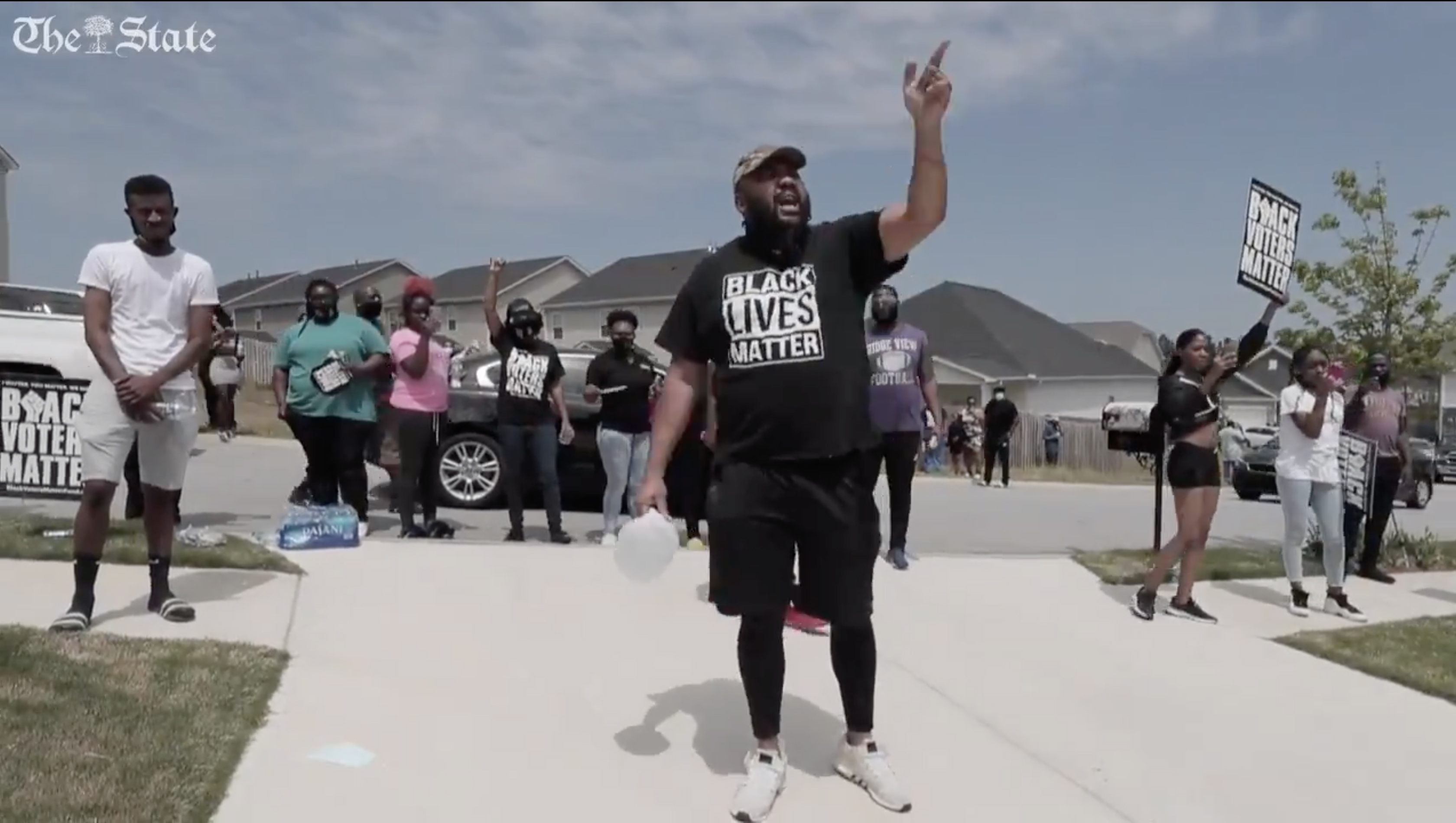 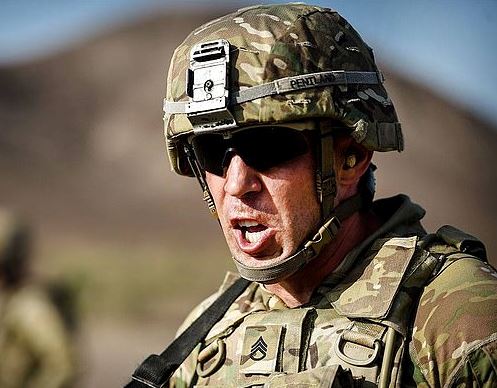 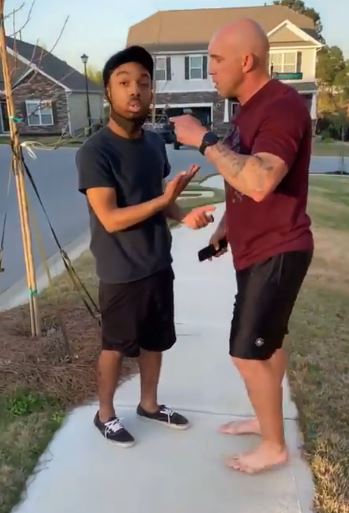 Video shared by The State journalist Joshua Boucher showed Harley yelling that Pentland "doesn't deserve another second in the United States Army" before ripping off his mask and making claims that he was deathly ill with Covid.

"I came from my home. I am dying. I have Covid and I'm sick," Harley yelled as he and other Black Lives Matter protesters gathered outside the South Carolina home.

However, speaking with DailyMail.com, the Air Force veteran said he did not mean he was literally dying – but that he "felt like" he was in the moment.

He told the outlet after he contracted the virus a second time, he thought he felt "dizzy." 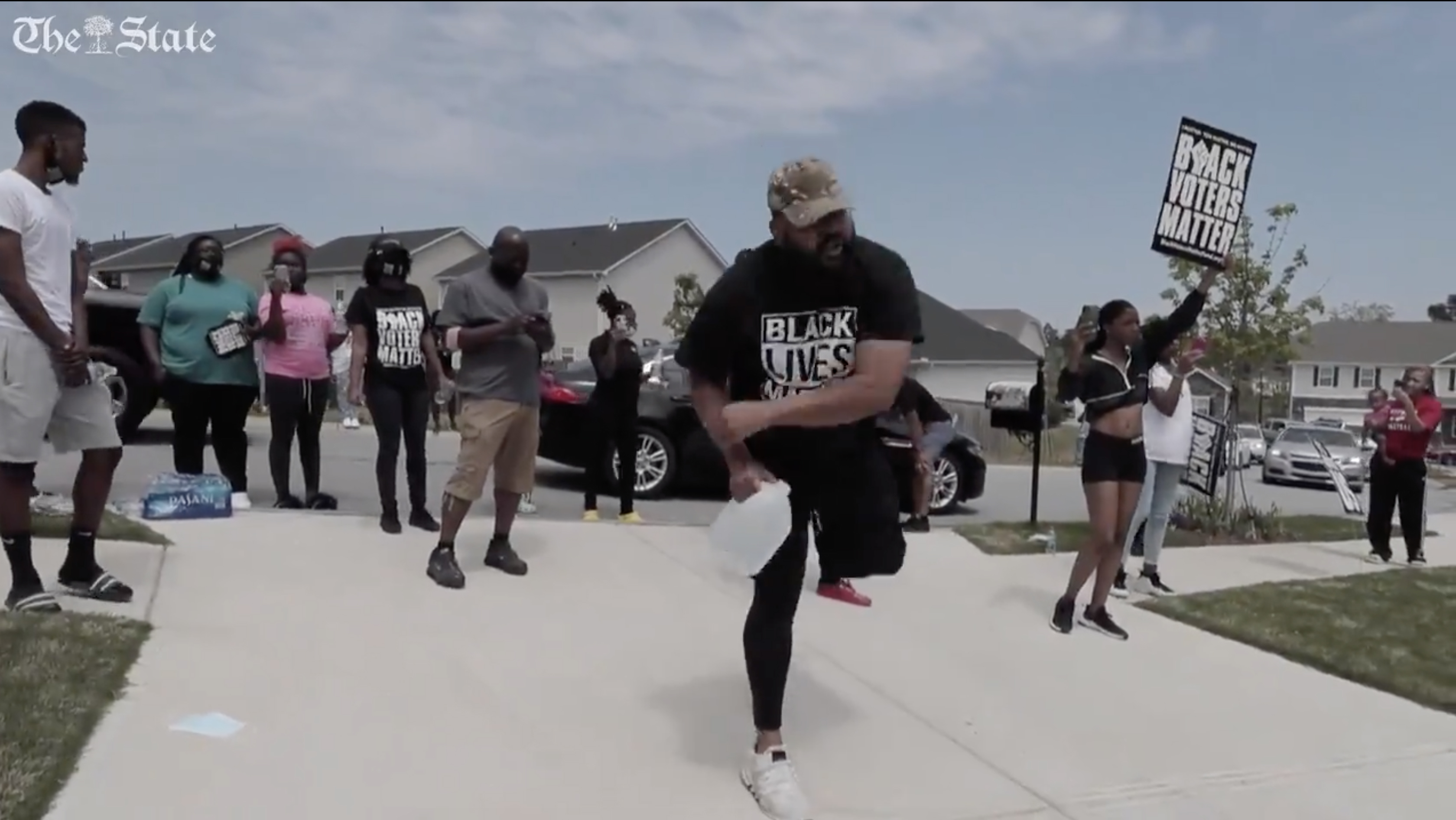 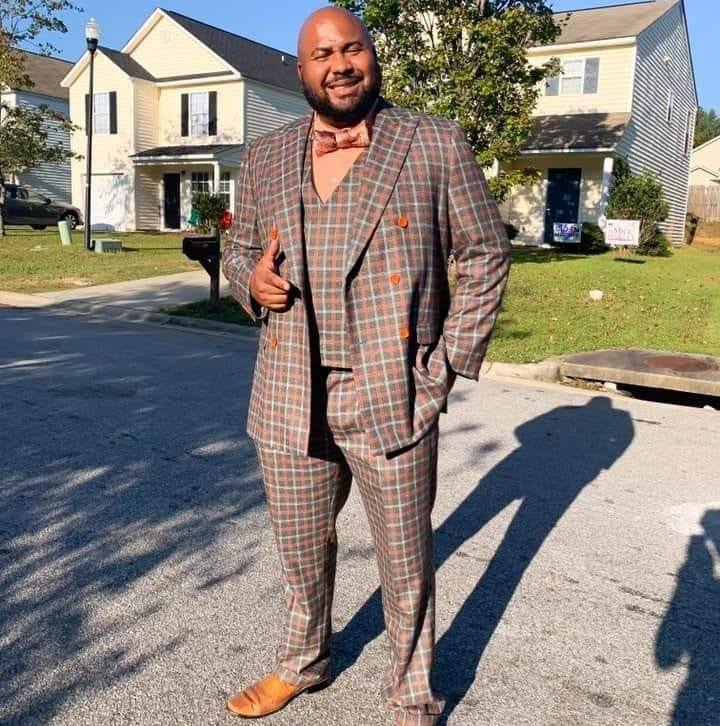 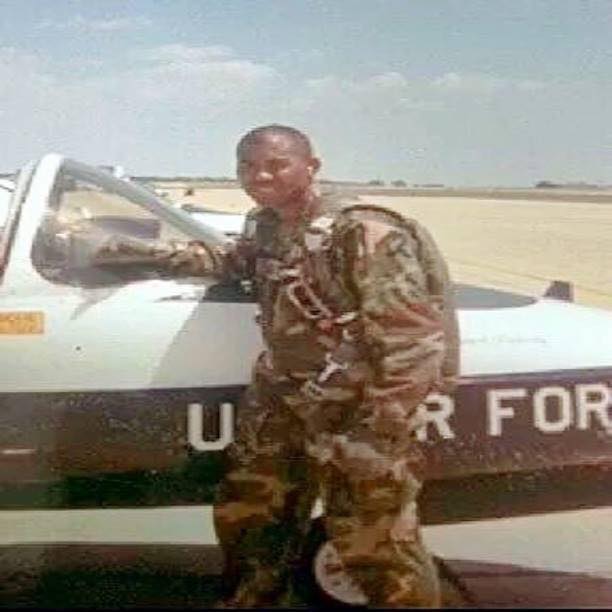 Harley said he still went to the protest because he's "frustrated with what's going on in our country."

He later added that "adrenaline" had him thinking he felt better than he did, and added after it "died off" he realized "that's the worst decision you can make in your life."

Harley claimed he tested positive for the virus a second time earlier this month.

Pentland, a drill instructor, has been charged with third-degree assault after video emerged showing him pushing a black man for "being in the wrong neighborhood".

In the video from April 12, Pentland told the man: "You came to the wrong neighborhood motherf****r."

The victim has only been identified as Deandre. 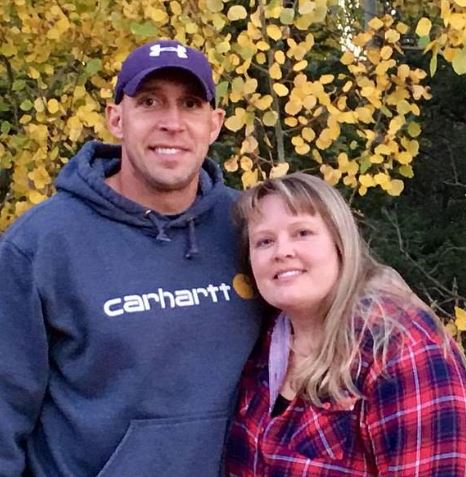 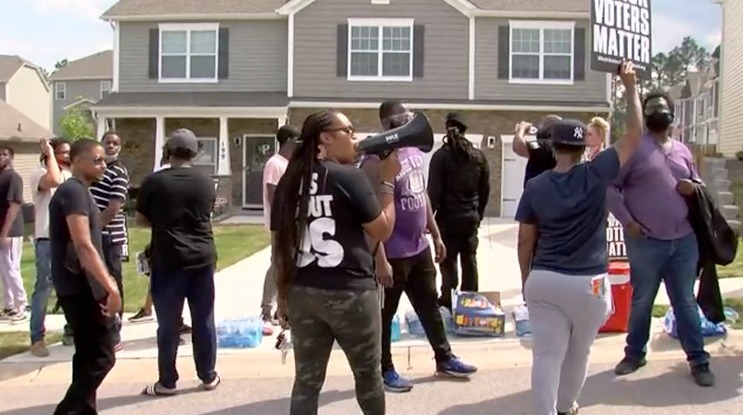 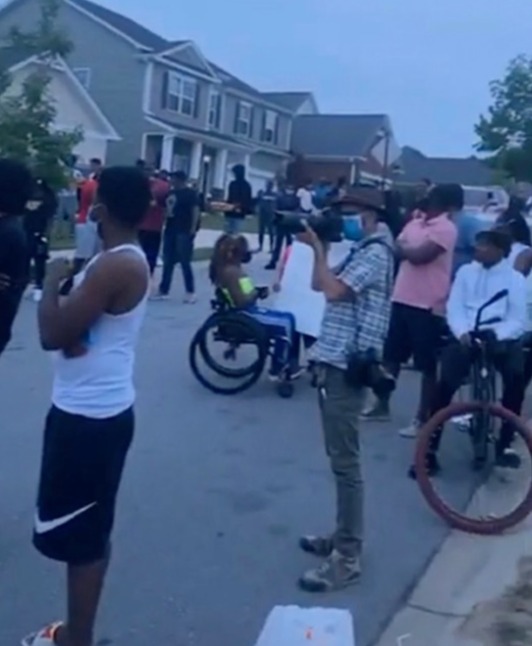 Pentland's wife, Cassie, was also heard in the video.

She called Deandre an "aggressor."

"Maybe you should stick around a little longer and then we won't have to get the report by ourselves," she previously said.

Pentland has since been suspended from his duties.

Protesters have been gathered outside his home for the last week, since the video was shared and went viral on Monday.

Many demonstrators and others who saw the video have called Pentland's actions "racist."

Pentland was seen fleeing as protesters gathered his home after he was charged on Wednesday. 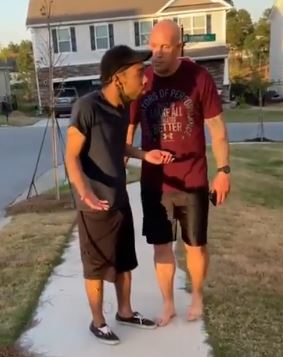 Harley was among those calling for the disgraced Sergeant to be pulled away from his duties.

"You are supposed to have service before self!" Harley yelled.

"You are supposed to defend this country!" he shouted before making the Covid claims.