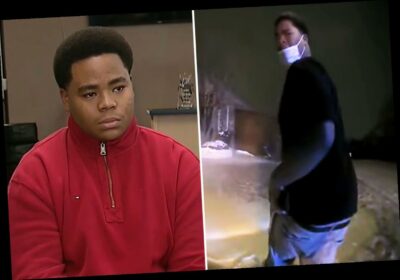 A BLACK high school student was arrested for walking in the middle of the road to avoid ice-covered sidewalks during the brutal Texas storm last week.

Rodney Reese, 18, was arrested at 10:45pm last Tuesday in Plano, Texas, and charged with being a pedestrian in the road way, which is a misdemeanor offense. 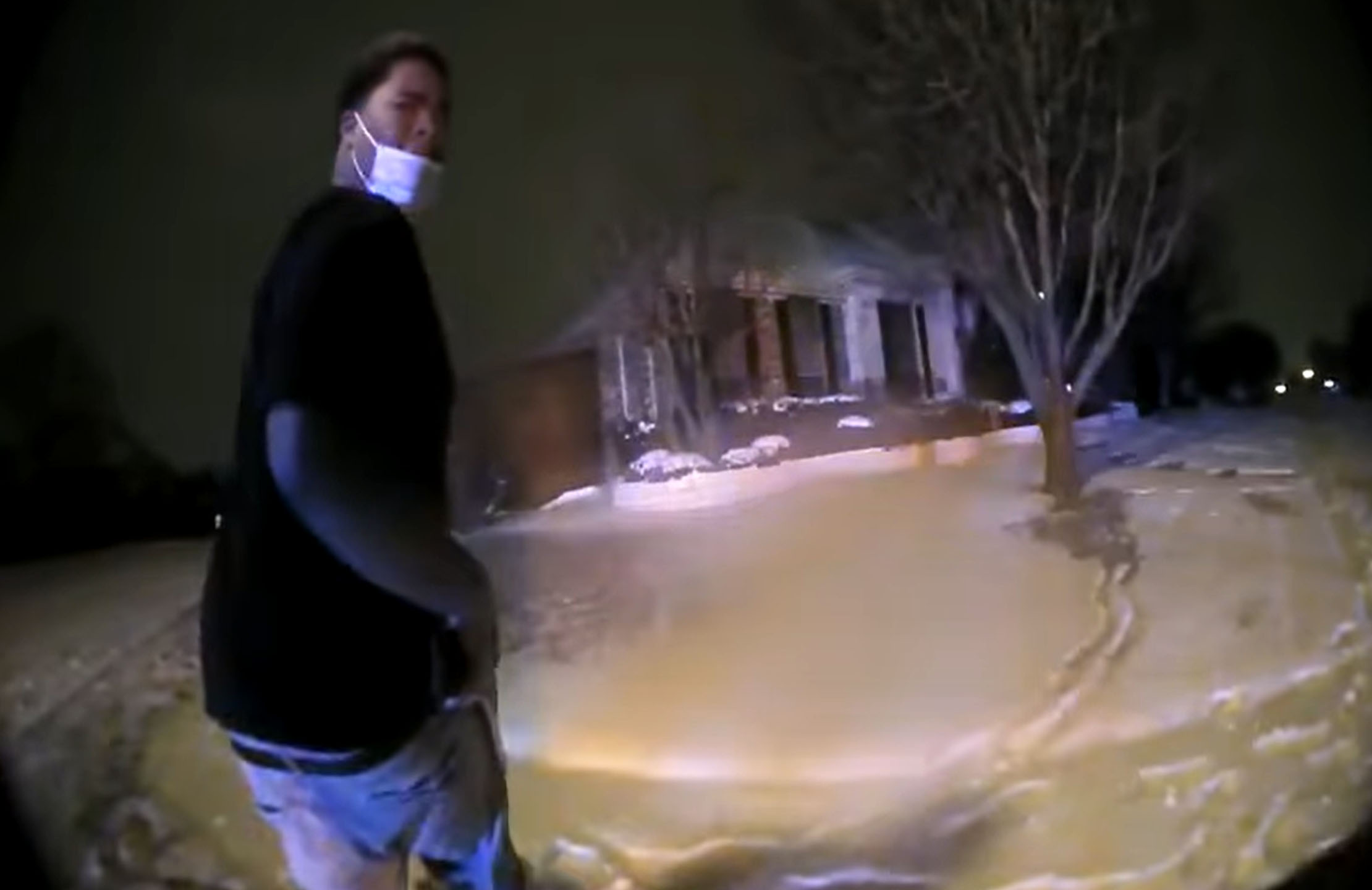 The Plano Police Department said it got a call about a black man wearing a short-sleeve T-shirt stumbling in the middle of the street, according to FOX4.

Body camera footage of the encounter released on Friday showed police confronting Reese for a wellness check and asking him where he was going. 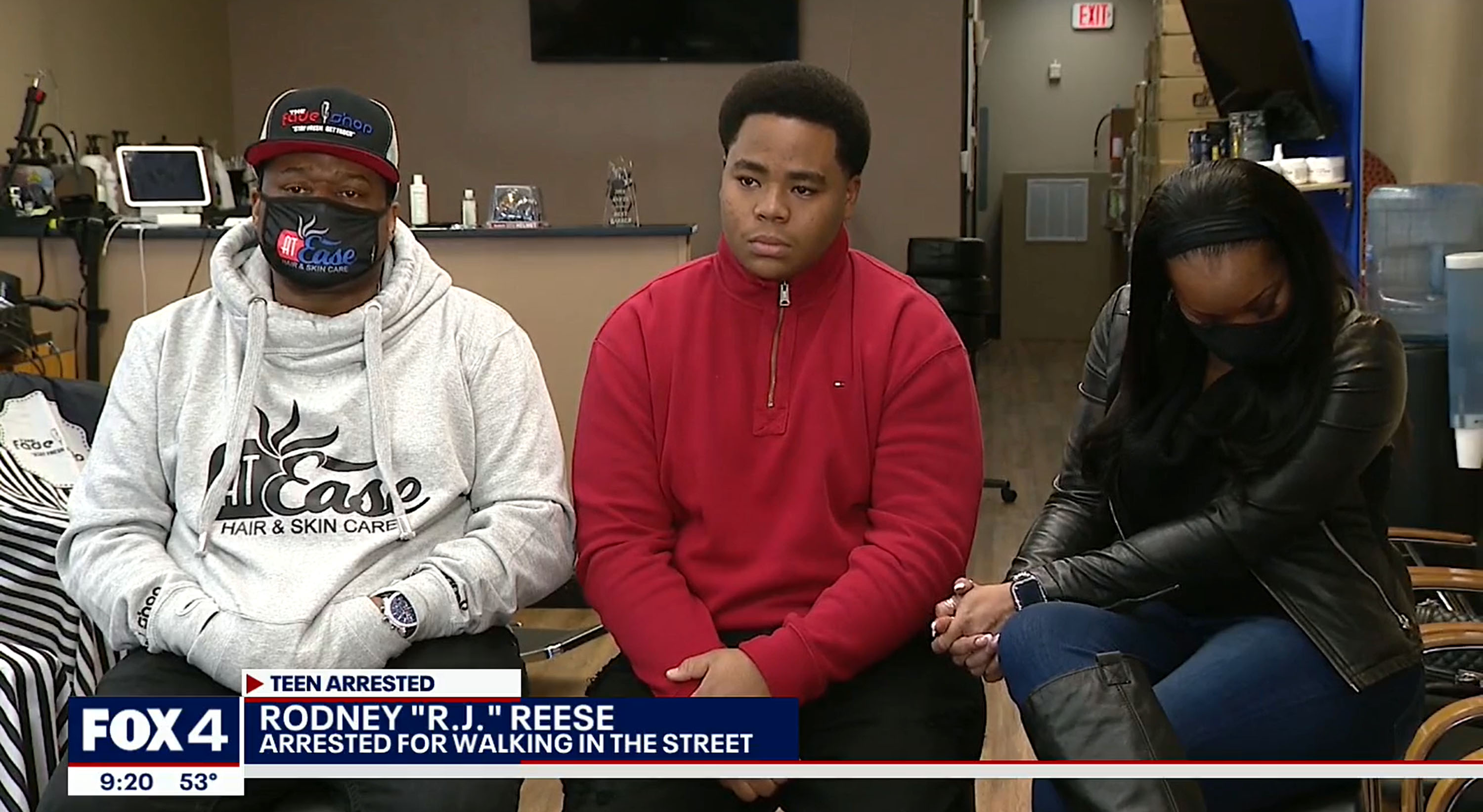 The officer then said, “Alright, but you’re walking in the middle of the road."

About a minute and 10 seconds in, Reese asked the cops, “What do y’all want?” and went down an alley. 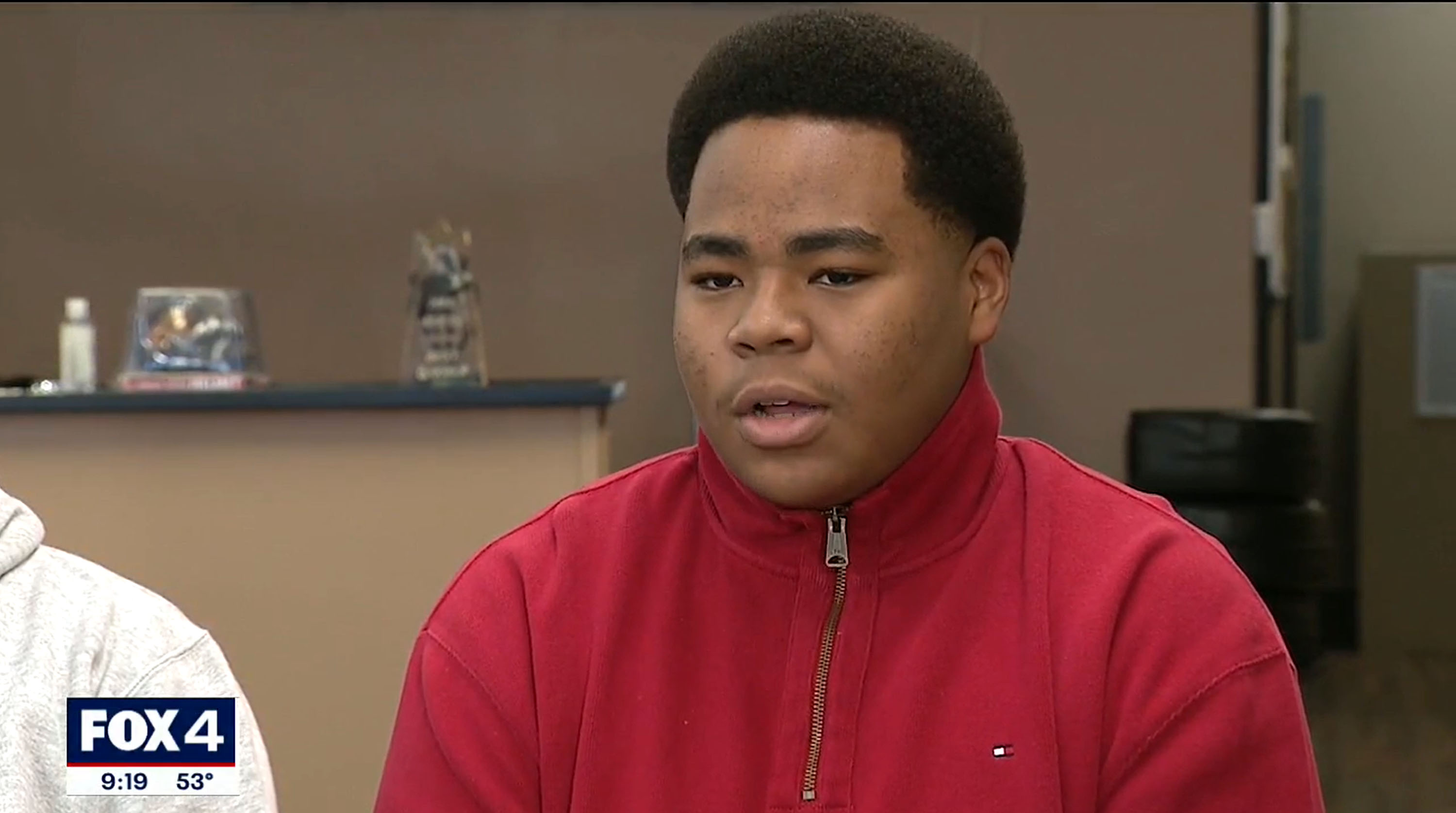 But the officers continued to follow him and the female cop said, “We’re just trying to figure out where you’re going.”

The teenager who works at Walmart declined the cops’ offer to give him a ride home, saying he does the walk every night.

Reese also refused to reveal his name and told the officers to go away and “please don’t touch me.” 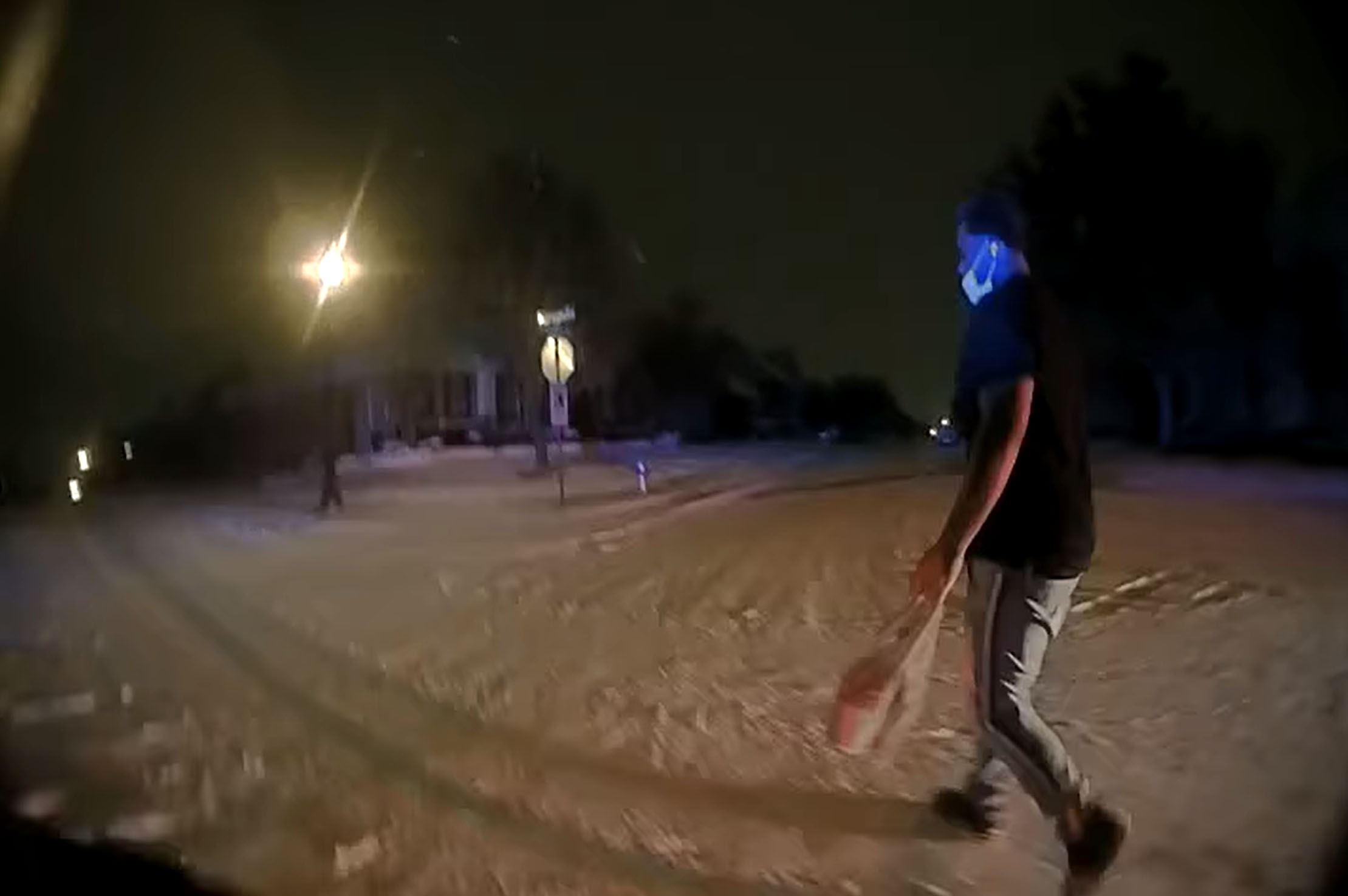 A male officer then said they were “doing an investigation” on him, which prompted Reese to ask, “For what? I’m going home.”

Reese was handcuffed and spent the night in jail.

The teen told the TV station he was walking in the middle of the road because the sidewalk had snow and ice. 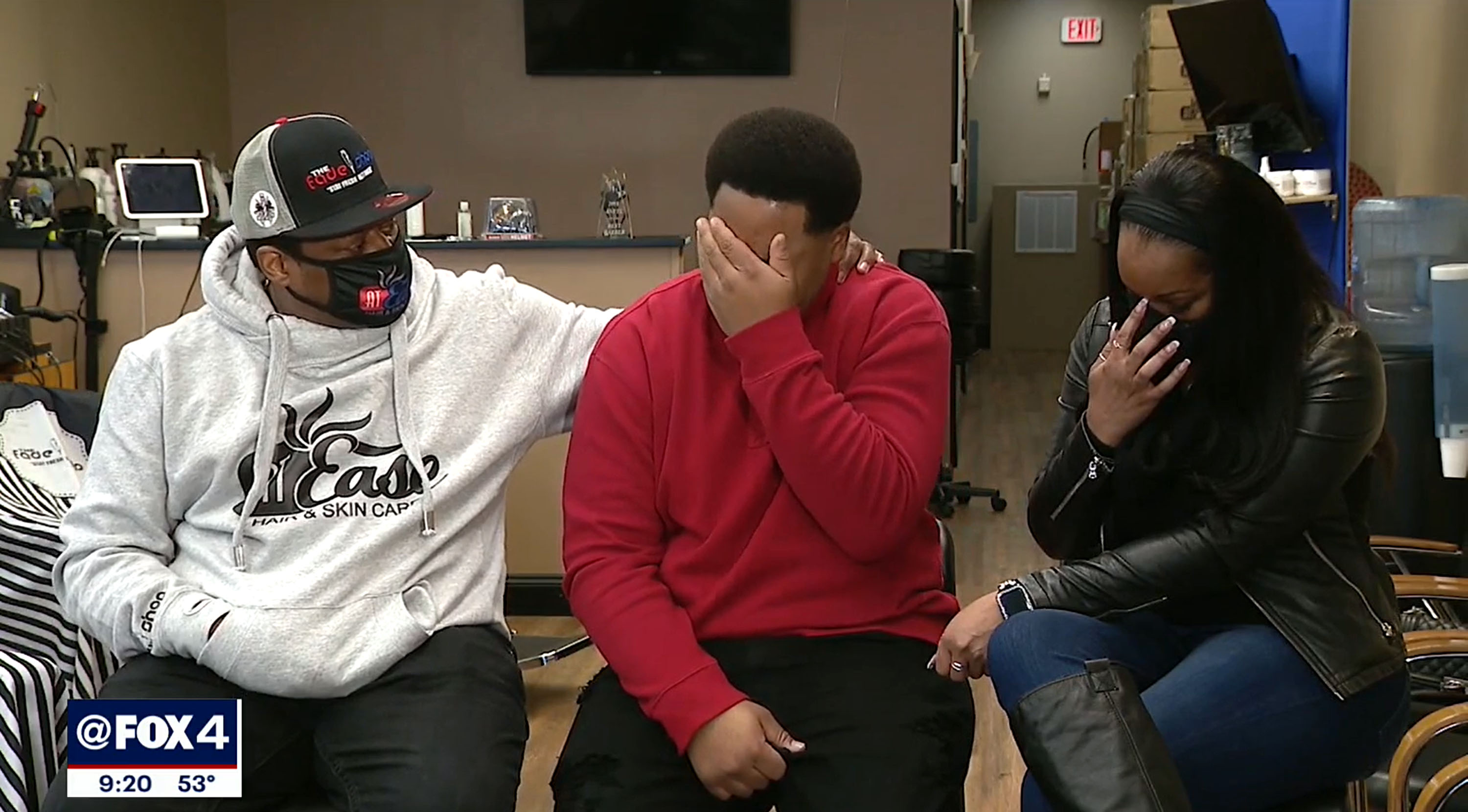 “They just treated me like I was a criminal or something,” Reese said.

He said that interactions with police made him nervous after George Floyd was was shot and killed by a cop last May in Minnesota.

Reese added that he thinks he was racially profiled.

Plano police Chief Ed Drain told FOX4 that the department has dropped charges against Reese because the arrest did not match the reason that officers were dispatched.

“They should’ve taken him home, is where he should've gone,” Drain said.