Home » Bizarre phallic shaped creature found at bottom the ocean… but what the hell is it? 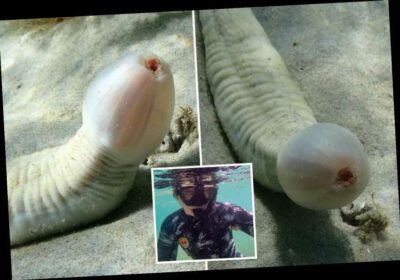 A DIVER got a little more than she bargained for when she discovered a bizarre phallic-shaped creature at the bottom of the ocean.

Josie Jones, 48, was left blushing after stumbling upon the ‘penis worm’ while out on a marine trip with her underwater camera in Victoria, Australia. 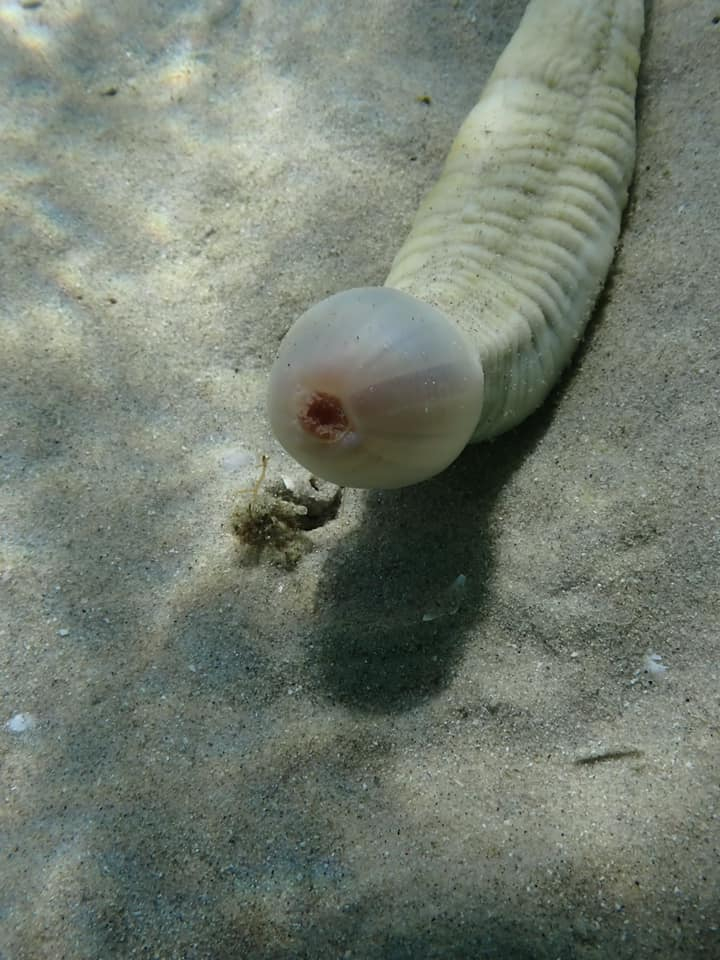 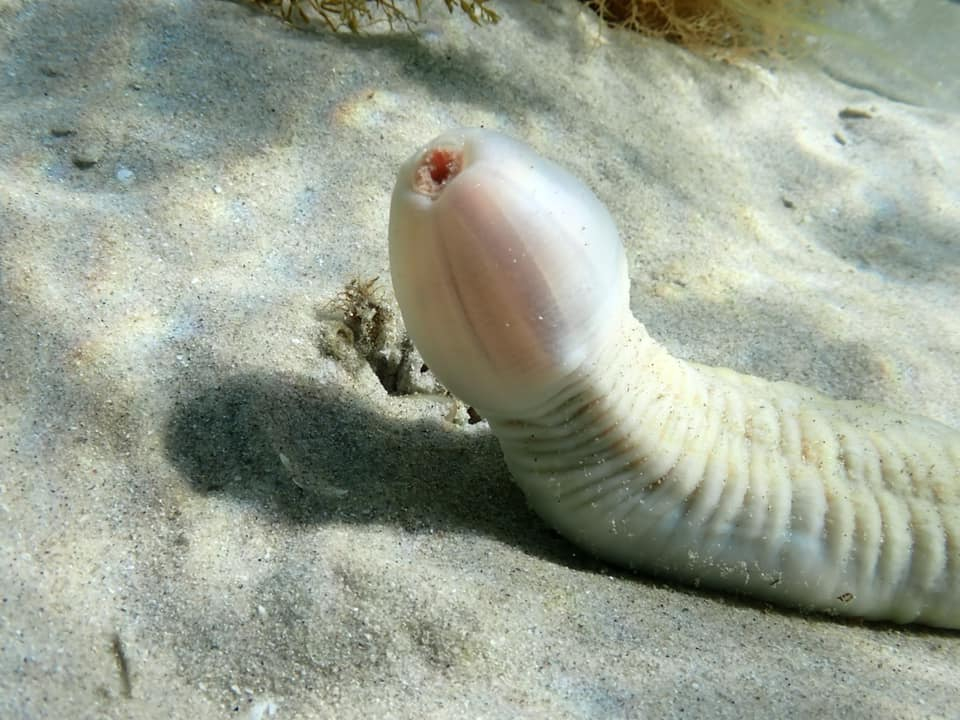 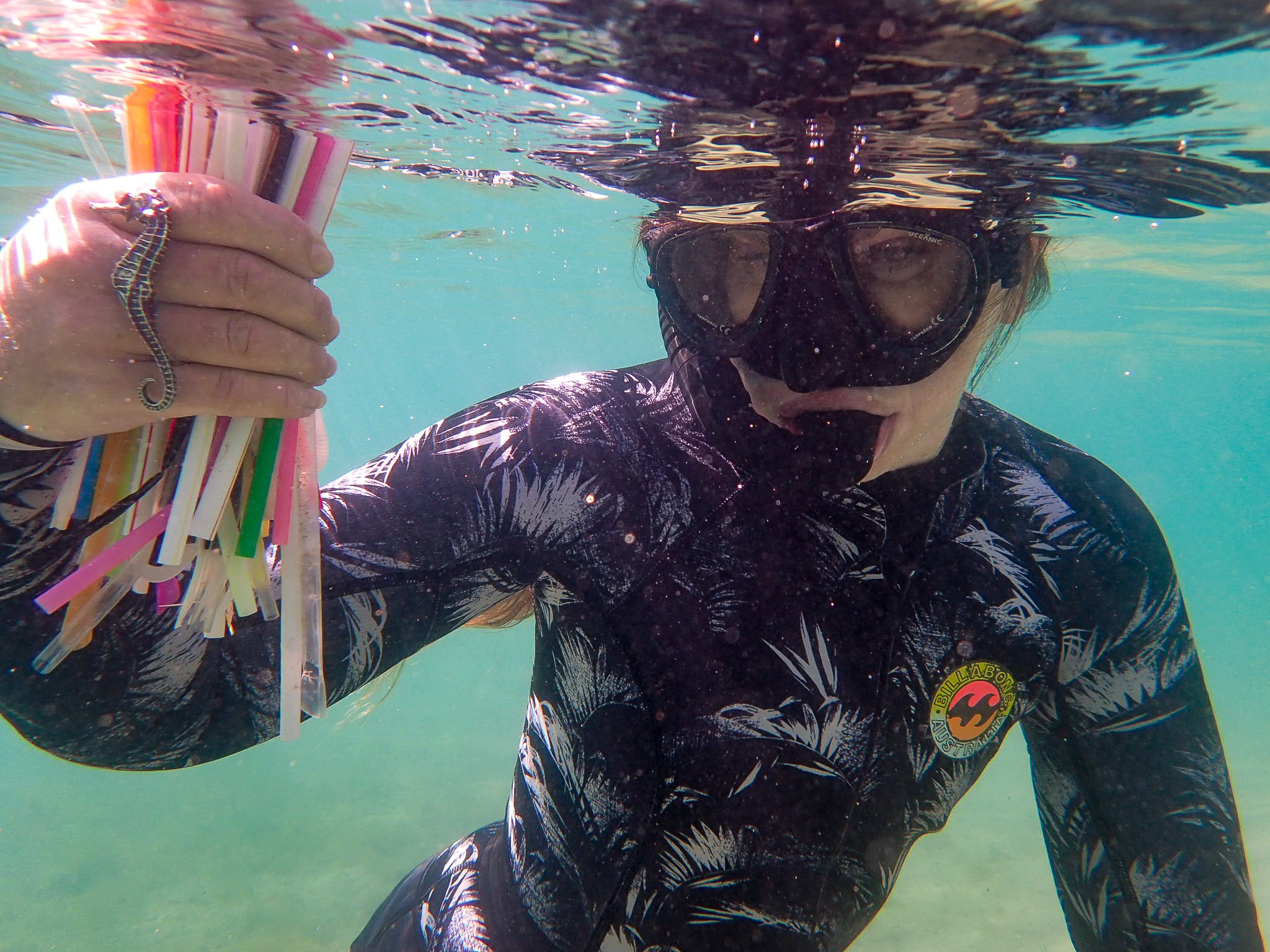 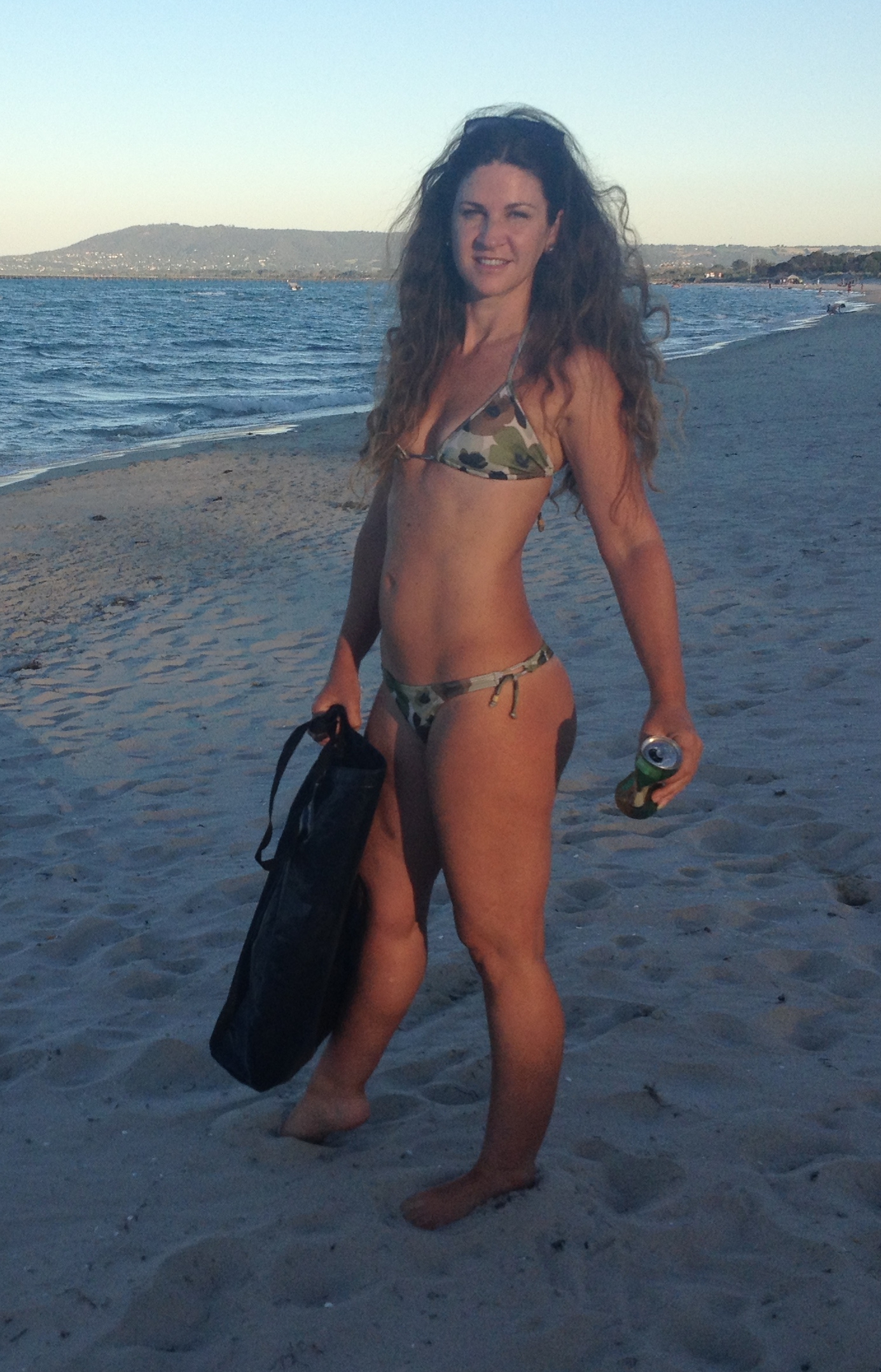 The freediver was scouring Rye Front Beach when she came across the hilariously-shaped marine worm.

Despite its eyebrow-raising shape, the creature is in fact not a phallus at all but the rare priapulida, which gets its unusual nickname due to its bendy shape, which resembles a human penis.

Josie spotted the priapulida at the bottom of the ocean and couldn’t contain her laughter – and it seems social media users can't either. 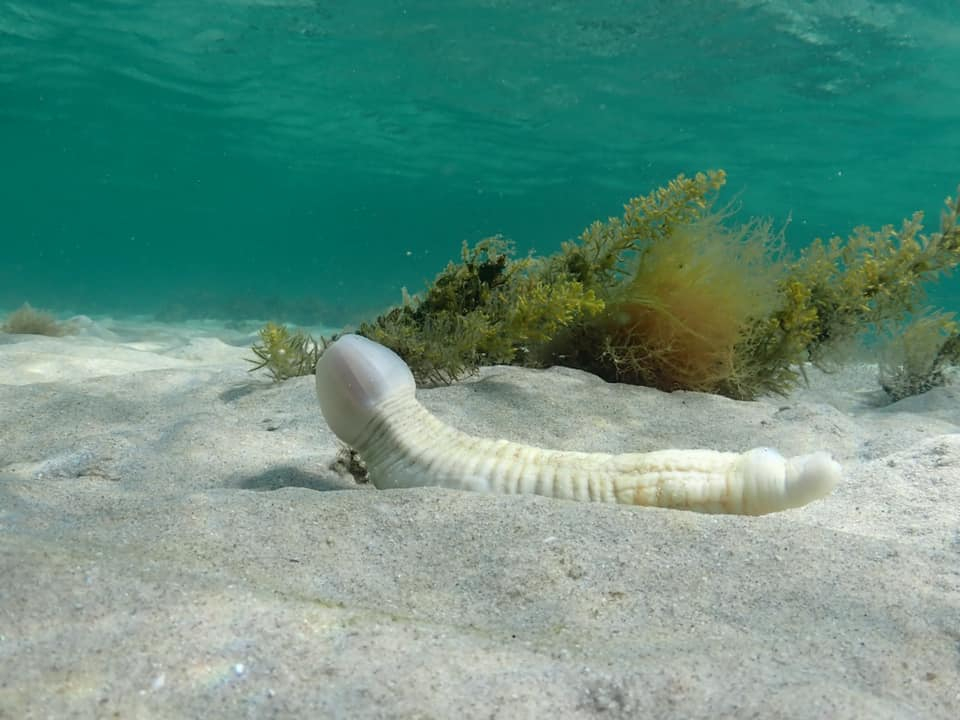 This phallic-shaped creature is an ancient beast

It might cause a fit of the giggles, but the amazing penis worm has a history that dates back around 500 million years.

Known by the scientific name priapulida, these cylindrical worm-like animals can grow up to 39cm long and are found in relatively shallow waters around the world.

Priapulida are all believed to be predators feeding on smaller worms they find in the mud.

And while these ancient sea creatures definitely resemble their namesake, some experts reckon they could be dubbed 'cactus worms' instead.

The free diver later uploaded images of the squirmy creature on her Facebook page.

“Wow some marine animals are going to have fun with that,” joked one person, to which Josie replied, “You’re got such a wonderful imagination”.

“Sea cucumbers, apparently some people eat them…," wrote another fan of marine life, mistaking the penis worm for a sea cucumber – which is a different species with a more 'leather'-like skin.

Someone else added: “It made my day and some of my friend's day too.”

Josie is an active free diver who helps to clean Rye Front Beach on a regular basis.

“I have cleaned this beach for 10 years and so I’ve seen the difference cleaning has made to the water,” she explained.

“I dive to take photos and document the increase of seagrasses and sea beds.

“It was a sea cucumber or penis worm, only the nerds get crazy on what subspecies it is.”

The animal-lover revealed the area has more than 160 species living under its pier and said she is an “advocate for positive behaviour to protect our marine environment”.

“I love my underwater encounters, and it’s odd-looking guys like these that I keep the beach clean for,” added Josie.