A BIZARRE coronavirus conspiracy theory claims a "fascist" regime will take over after the pandemic.

The "Great Reset" claims the new order will "enslave" mankind – and world leaders are on board. 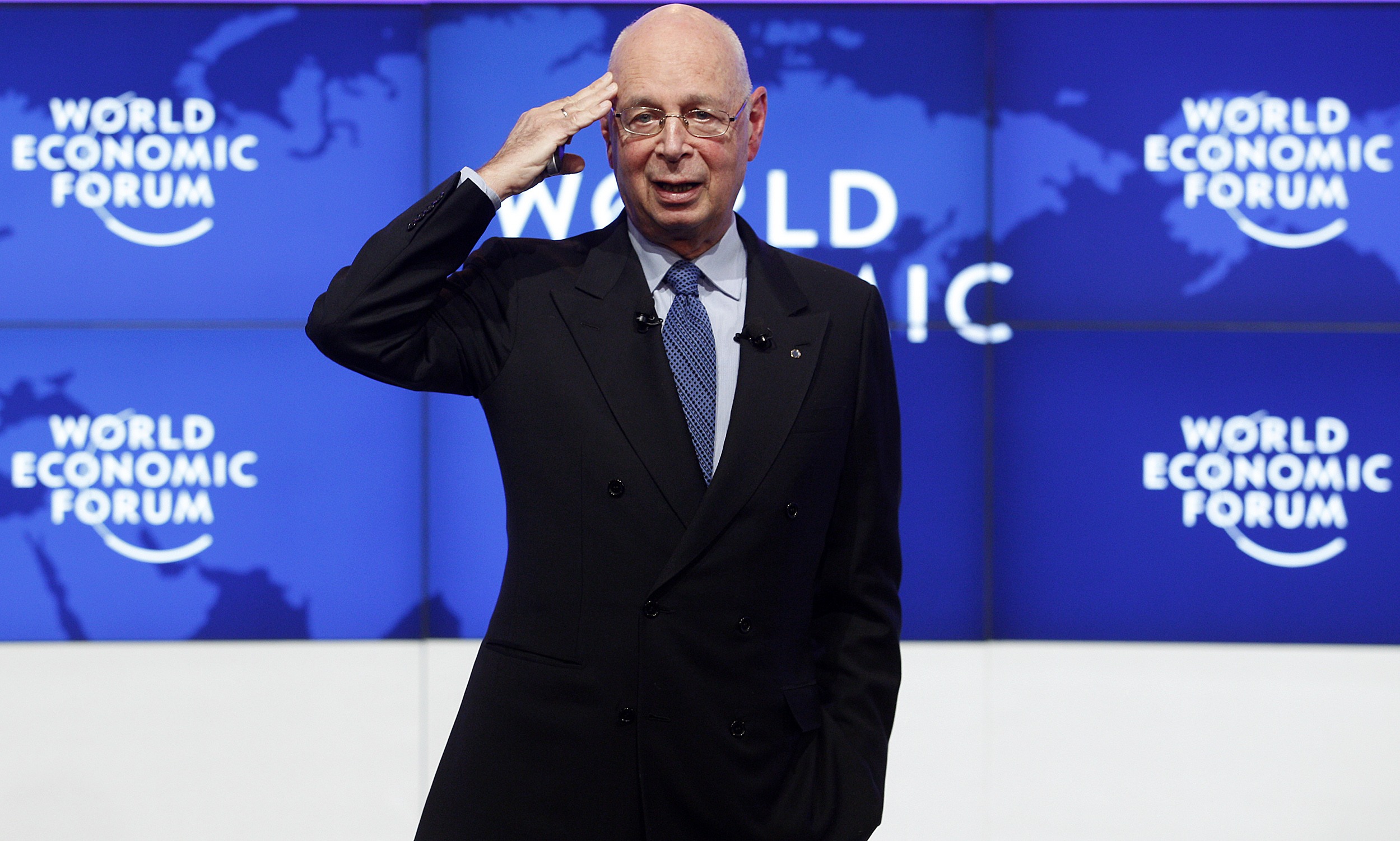 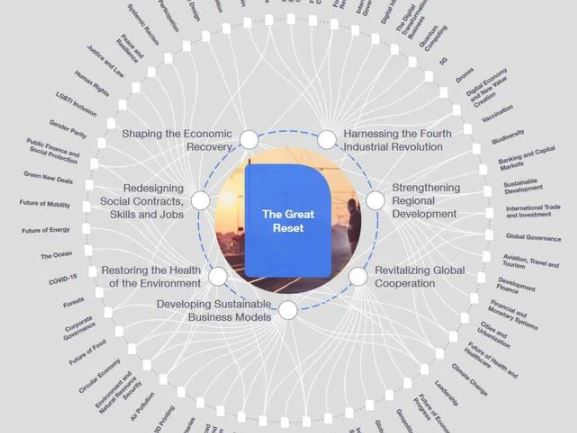 According to bonkers believers, world leaders like Boris Johnson and Prince Charles "keep talking about the theory" and Time Magazine has a whole section of its website dedicated.

Interest in the whacky Great Reset conspiracy theory began just weeks after Canadian Prime Minister gave an online speech where he mentions a "reset" of the economy.

“This pandemic has provided an opportunity for a reset,” Mr Trudeau said.

“This is our chance to accelerate our pre-pandemic efforts, to reimagine economic systems that actually address global challenges like extreme poverty, inequality, and climate change.”

Clutching at straws, believers of the theory claim world leaders have been using the catchphrase "building back better".

They have claimed that Boris Johnson has been dropping the phrase as a hashtag in a recent tweet.

Boris wrote: "Hi folks, I’ve been instructed by our NHS Test & Trace scheme to self-isolate for two weeks, after being in contact with someone with Covid-19.

" I’m in good health and have no symptoms, and will continue to lead on our response to the virus & our plans to #BuildBackBetter."

Great Reset theorists believe leaders are in on the clandestine plot.

The Great Reset does exist, it's a discussion point created by the World Economic Forum (WEF) in June.

It became a talking shop of political and corporate leaders that meets annually to discuss the reboot of worldwide economies.

However, some believe it is a facist regeime- but even the conspiracy theorists have been vague about what the evil plan is exactly.

Some claim the Great Reset is about "political globalism", which is odd as nations have been working together for decades through global bodies like the UN and the World Health Organisation.

Others claim the phrase "stakeholder capitalism" which is used by the WEF and describes companies having motives other than just making a fat profit (such as looking after staff), as being essentially fascist.

This is not the first coronavirus conspiracy theory to rear its ugly head during the pandemic.

A study shows that some Brits believe in a theory that coronavirus was created in a Chinese laboratory.

A YouGov poll showed that one in five Brits believe in the claim.

The belief stems from assumptions that bats kept in a government lab in Wuhan, where the disease was first reported, marked the beginning of the virus.

According to this theory, scientists genetically manufactured the virus.

The claim is so widespread that US intelligence and national security officials have said the country could be planning an investigation into whether the disease originated from labs and not wet markets, as initially thought.

Others have claimed coronavirus was created as a method to control the increasing population of the world.

In this unfounded claim, governments and the world elite struggling to control the multiplying population sought to eliminate a number of people so there would be fewer who could enjoy a higher quality of life.

One of the most persistent conspiracy theories is that the disease is caused by the rolling out of the 5G network across the globe.

It has been wrongly suggested that the world's elite are behind a cover up to spread the disease.

A video posted on social media saw the claim referred to the new £20 bank notes.

Conspiracy theorists believe the new notes feature symbols which suggest that 5G networks are the cause of the spread the bug.

Although the World Health Organisation has debunked this claim, it has not stopped it gaining traction.

There was talk that Bill Gates, the founder of Microsoft, created or planned the coronavirus after a TED Talk resurfaced. 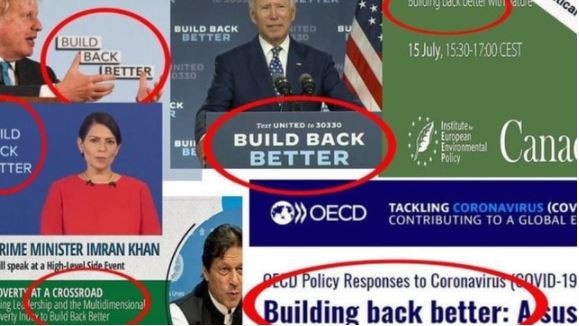