Getting work done in the metaverse might happen a lot sooner than we think.

Microsoft co-founder and billionaire Bill Gates predicts most workers will take their virtual meetings within the metaverse in the next two or three years.

"I predict most virtual meetings will move from 2D camera image grids – which I call the "Hollywood Squares model," although I know that probably dates me – to the metaverse, a 3D space with digital avatars," wrote Gates.

Gates said adoption of metaverse meetings would be slow because many people lack the tools to fully immerse themselves in the experience, such as virtual reality goggles. But he expressed optimism for advances made with three-dimensional avatars and spatial audio to help users feel more connected virtually. 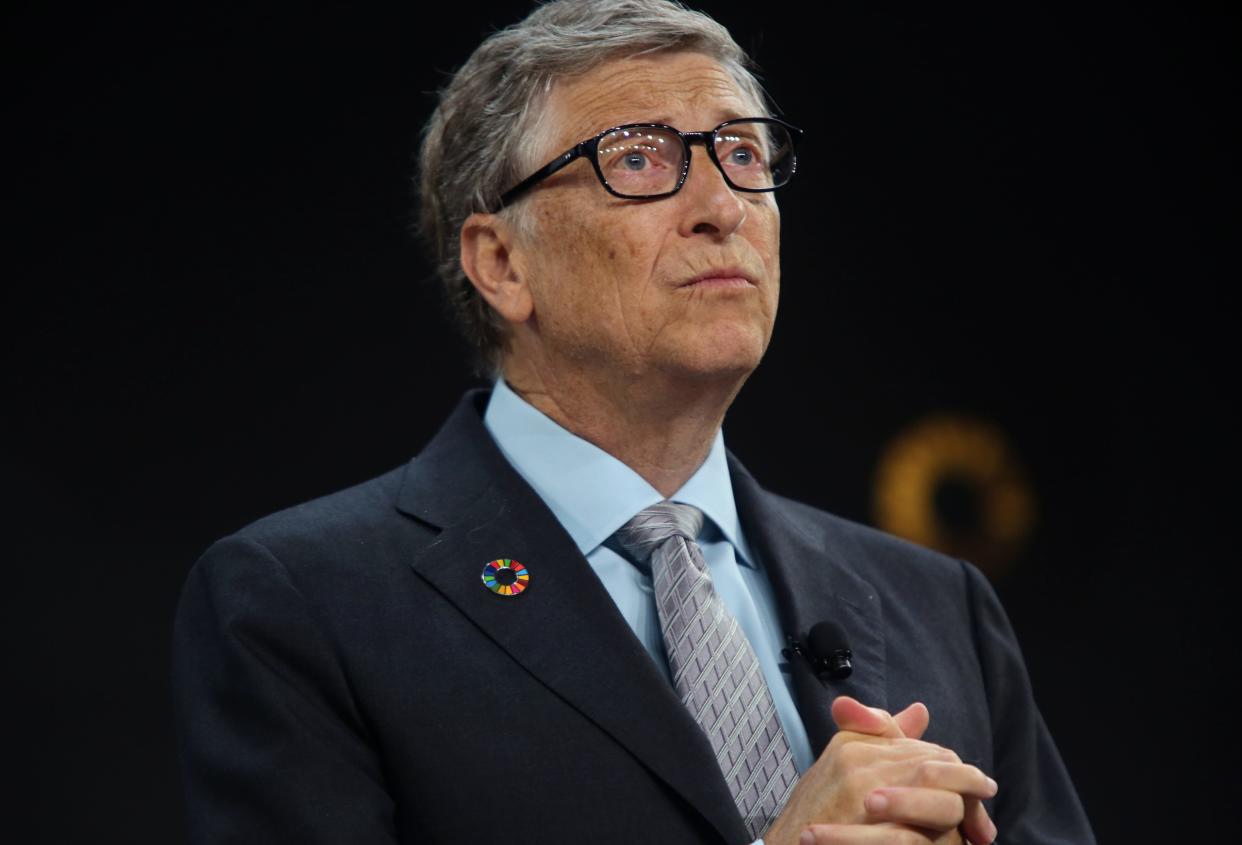 ►Goodbye Facebook: Why Black people are leaving the app

►Need privacy?: How to get phone calls without sharing your real number

"There’s still some work to do, but we’re approaching a threshold where the technology begins to truly replicate the experience of being together in the office," said Gates.

The metaverse is a digital realm combining technology such as VR, augmented reality and video where users "live" in a virtual universe. Supporters of the metaverse including Meta CEO Mark Zuckerberg believe the metaverse could supplant the modern internet.

Zuckerberg predicts key components of the metaverse will become mainstream in the next five to 10 years.

Multiple companies have taken the plunge to claim their stake. Microsoft is using holograms and creating mixed and extended reality applications, and also owns Minecraft, a kid-friendly game that has morphed into its own virtual universe.

Meanwhile, another platform loved by kids, Roblox, has partnered with several brands including Ralph Lauren, Gucci and Vans to bring unique experiences to the metaverse.